During the second lesson with our friend, director of the Hellenic Foundation for Culture – Odessa, Sofronis Paradisopoulos, we cooked: the ancestor of famous Odessa aubergine dip – melitzanosalata, Santorini specialty fava, grilled octopus and the famous Greek moussaka. In Greece, before cooking a freshly caught octopus, it is carefully beaten on coastal stones so that it become soft. Although the sea is only a few steps from our school, we decided not to “scare” people on the seashore. Chef Alexander Stefoglo taught us how to cook an octopus so that it is soft, without “spectacles not for the faint of heart”. We brought a lot of Greek products for this lesson so that our students can try specialties from all over Greece. Since 70% of the Greek territory is located on the islands, on each island there is an exclusive dish of Greek cuisine. For the lesson, fava was brought from Santorini, mastic from Chios, and paximadia (crackers from barley flour) from Crete. Sommelier of the school Konstantin Vidoborenko treated us to King of Hearts Nico Lazaridi wine from Macedonia. And according to Greek tradition Konstantin suggested drinking a sip of cold Ouzo as a pairing for the grilled octopus. Recipes of the dishes we cooked during the lesson can be found on the Internet or in cookbooks. But when you cook together with a Greek person and you cook his family’s old recipes, seasoning everything with a bit of soul and stories about Greek hospitality – “phylosenia” (which translates as love for to strangers), everything turns out especially tasty. So delicious that even on a gloomy rainy day, the bright sun of Hellas shines in your heart. 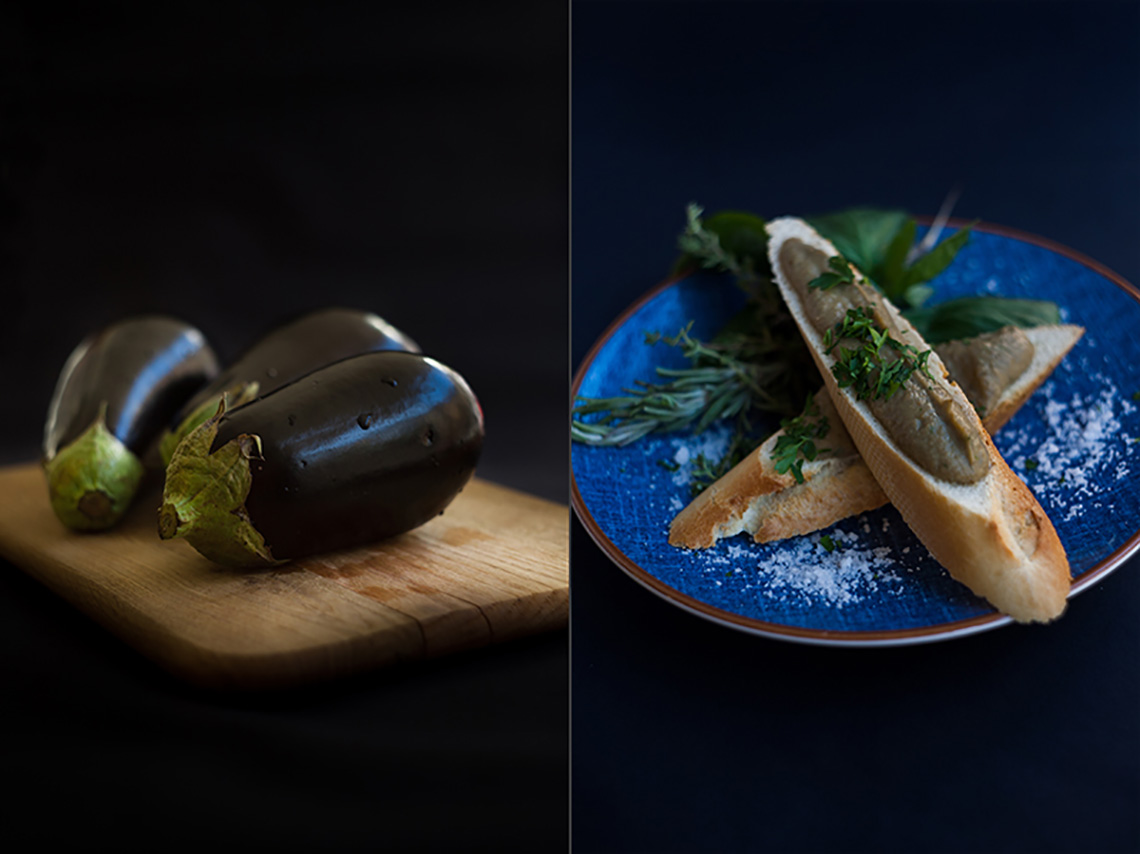 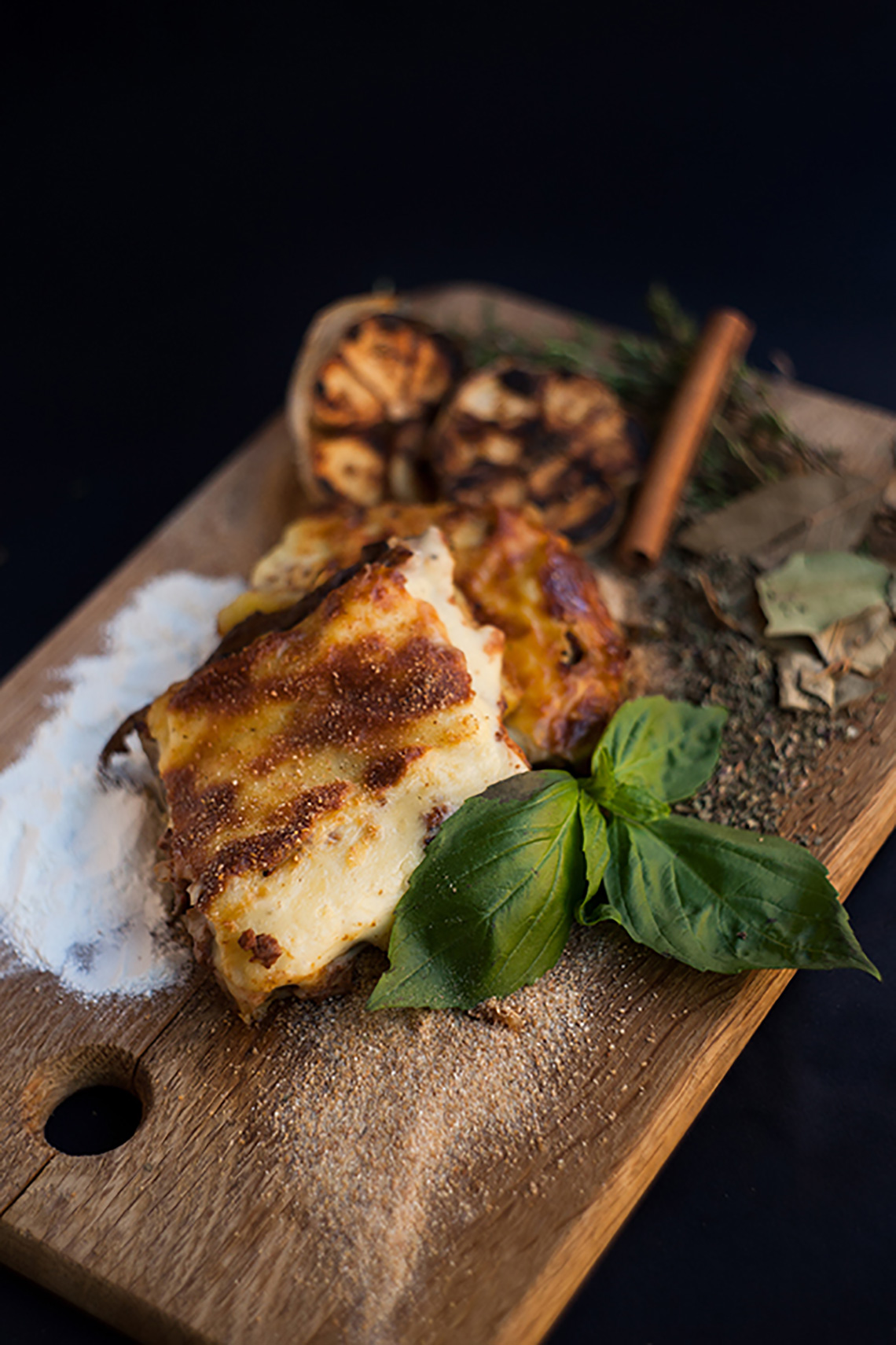 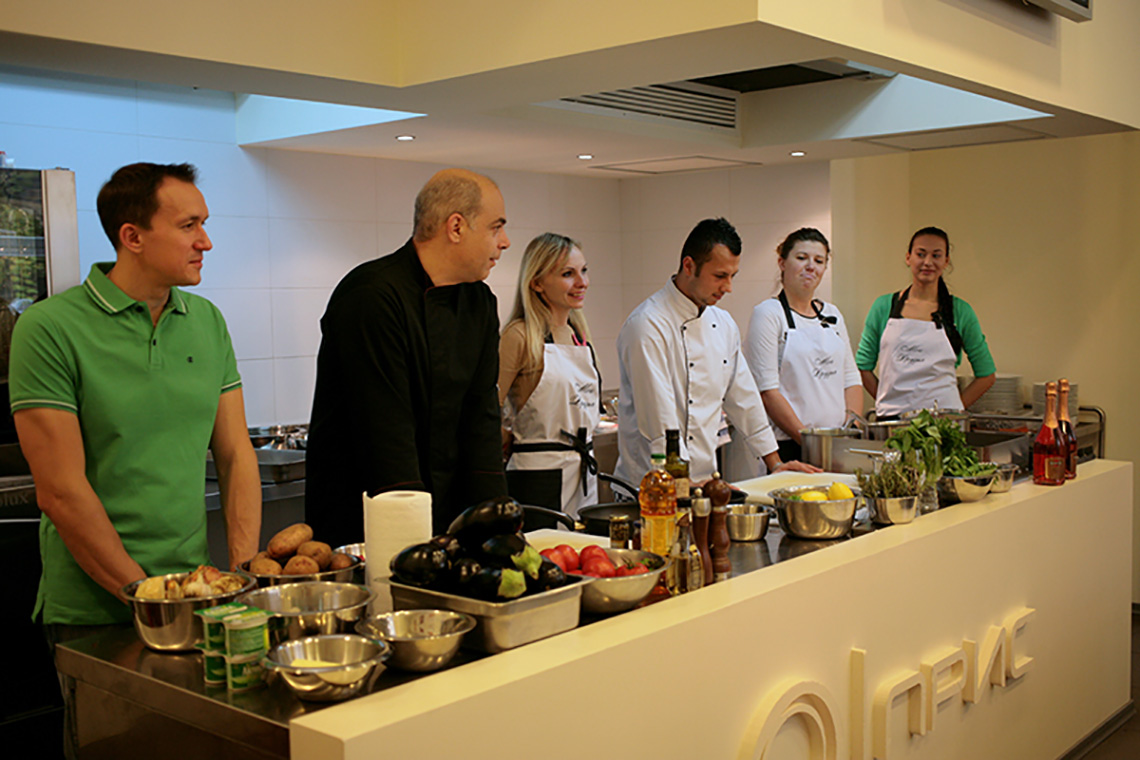 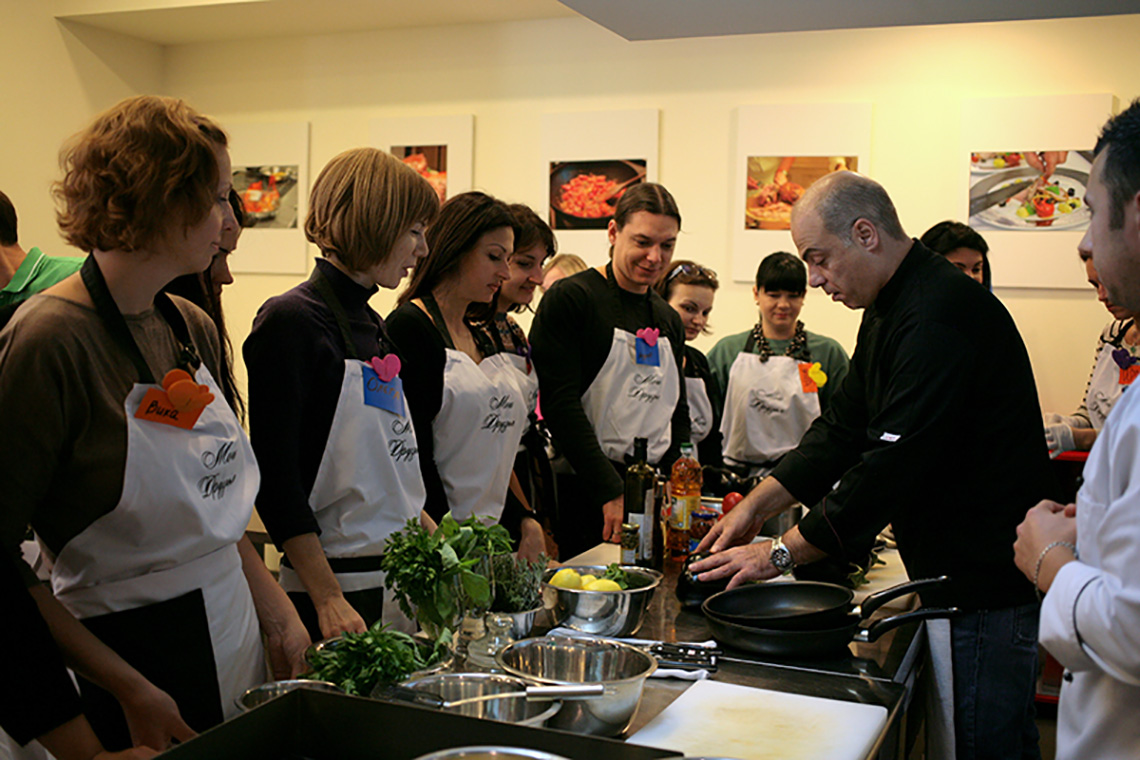 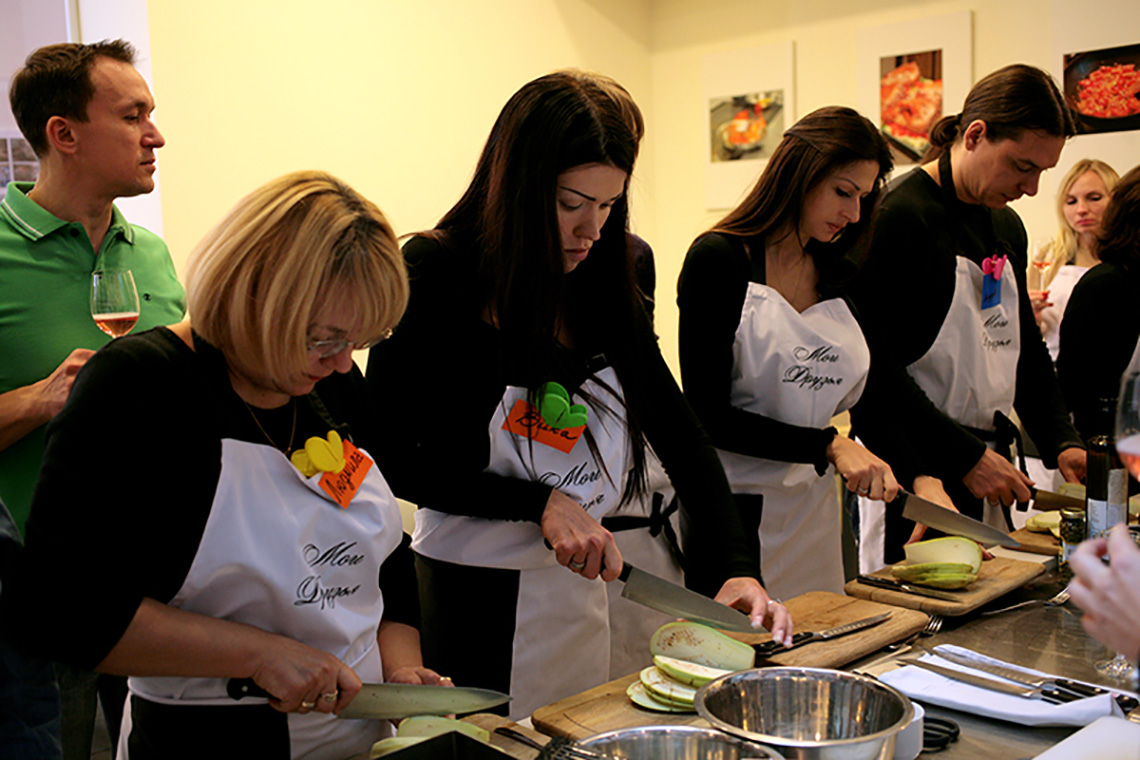 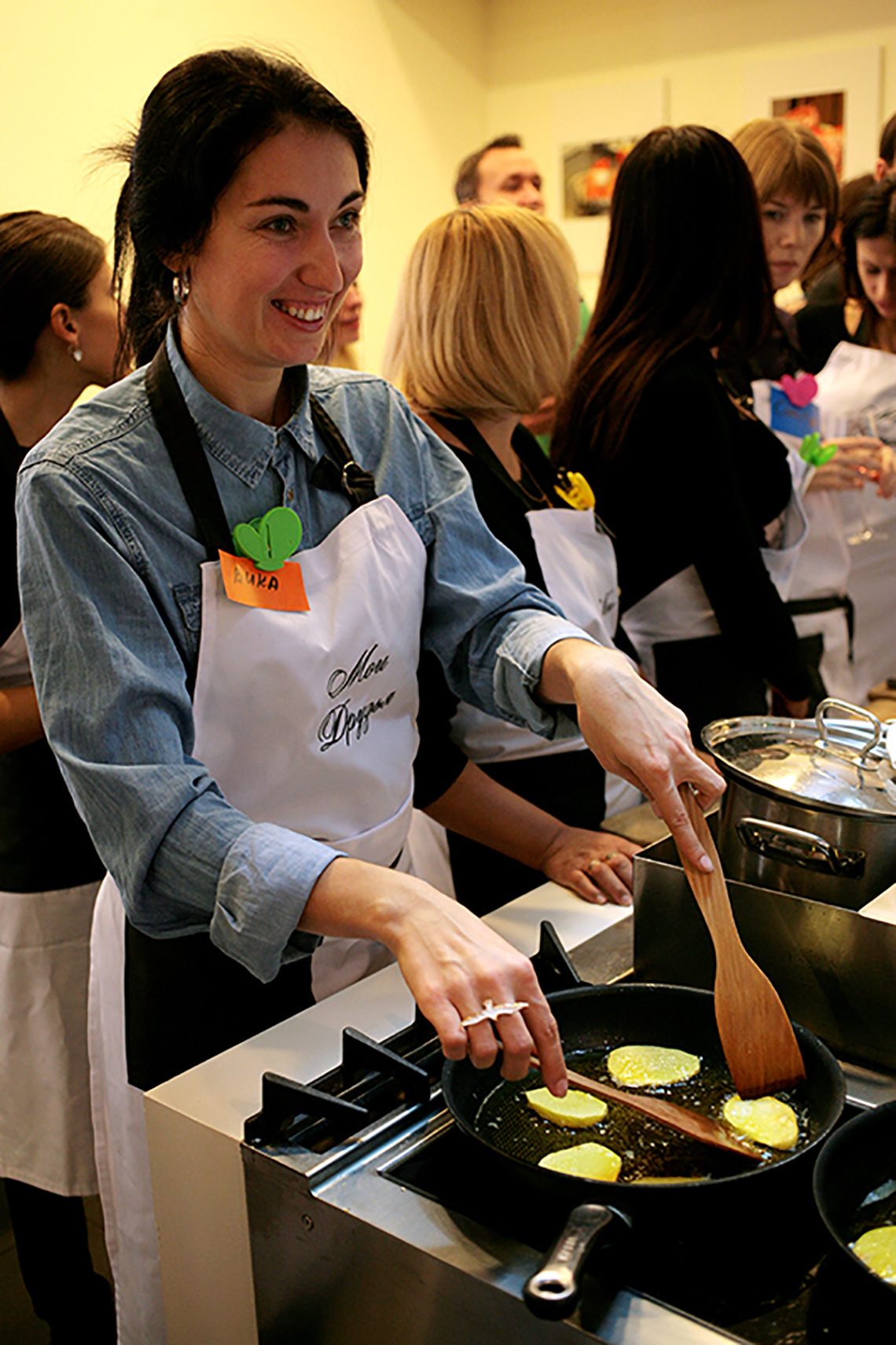 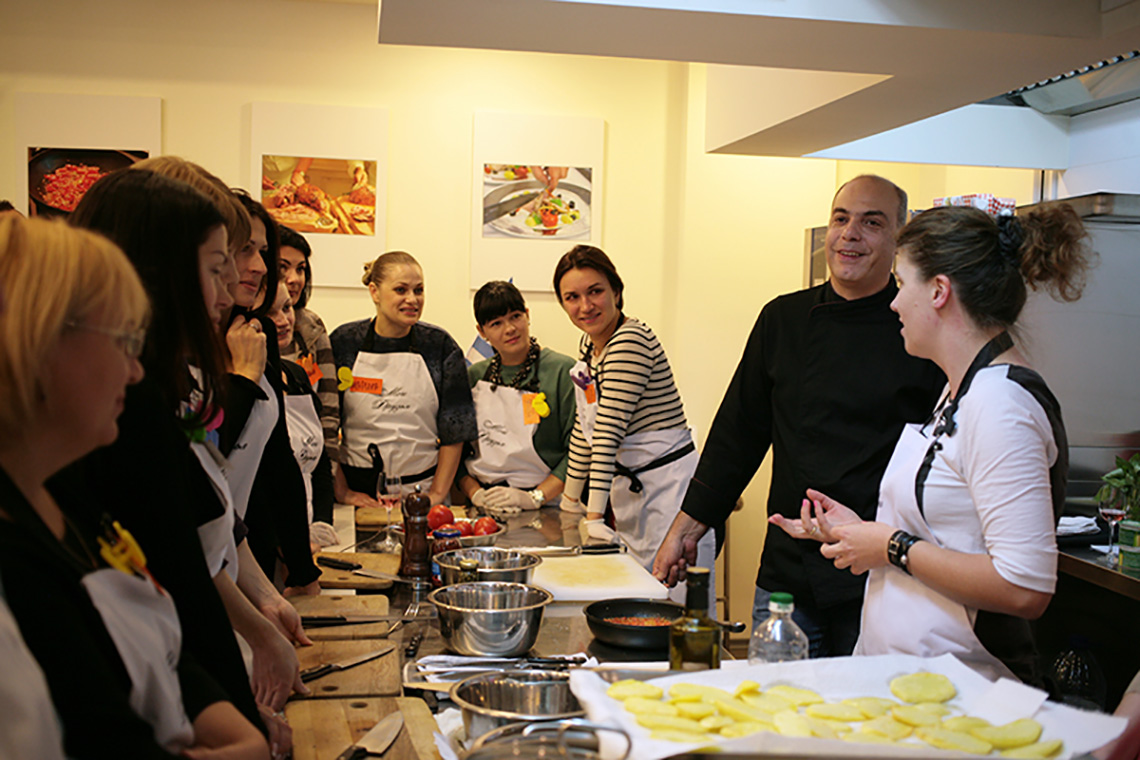 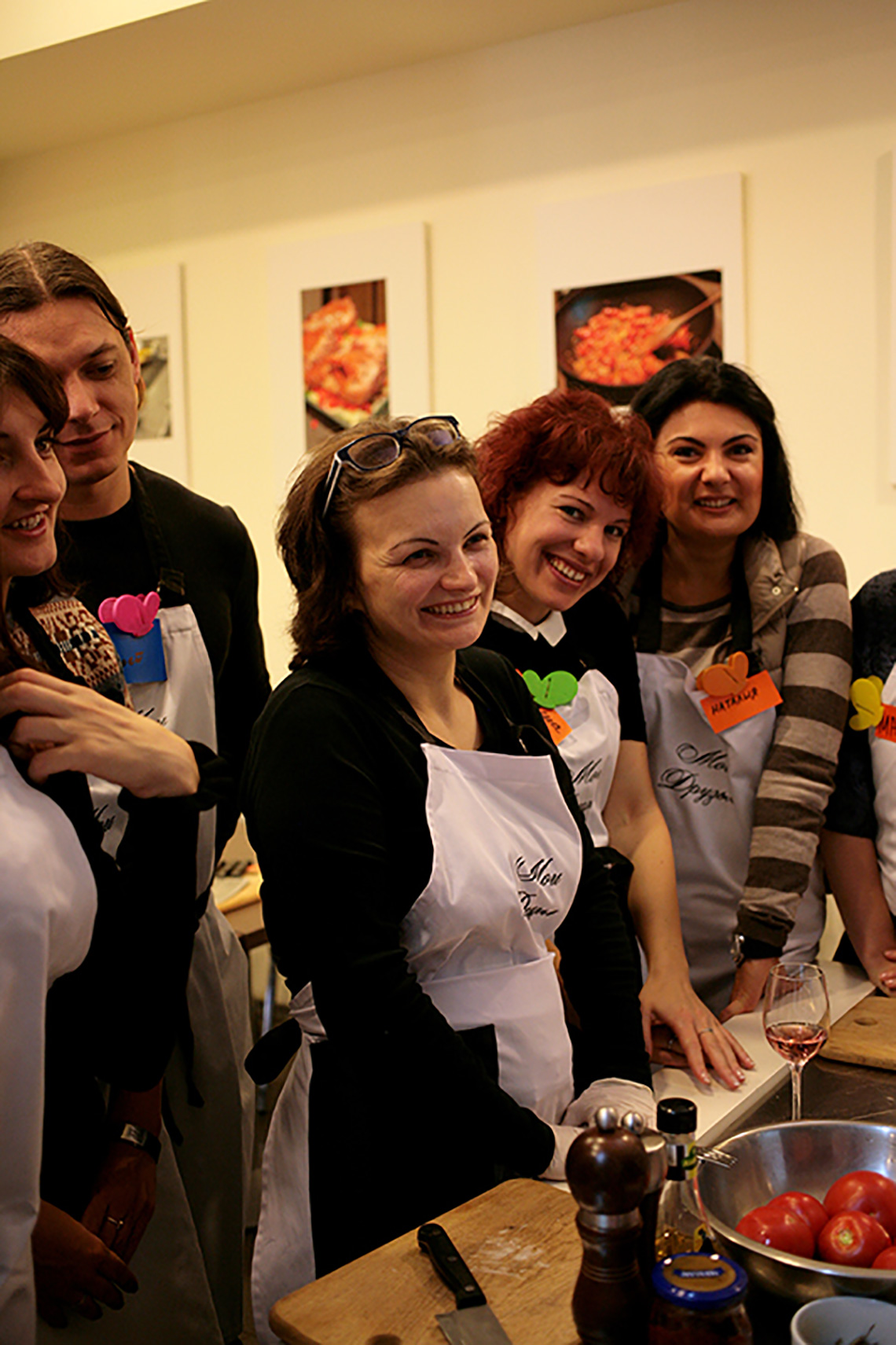 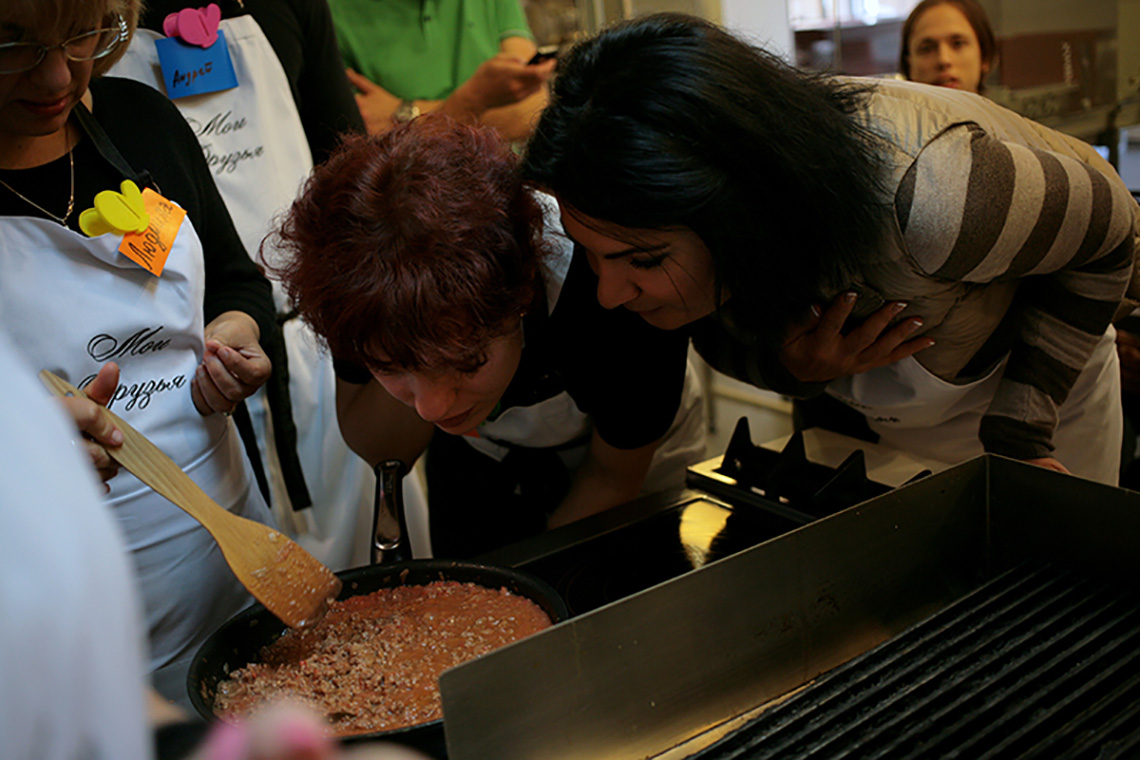 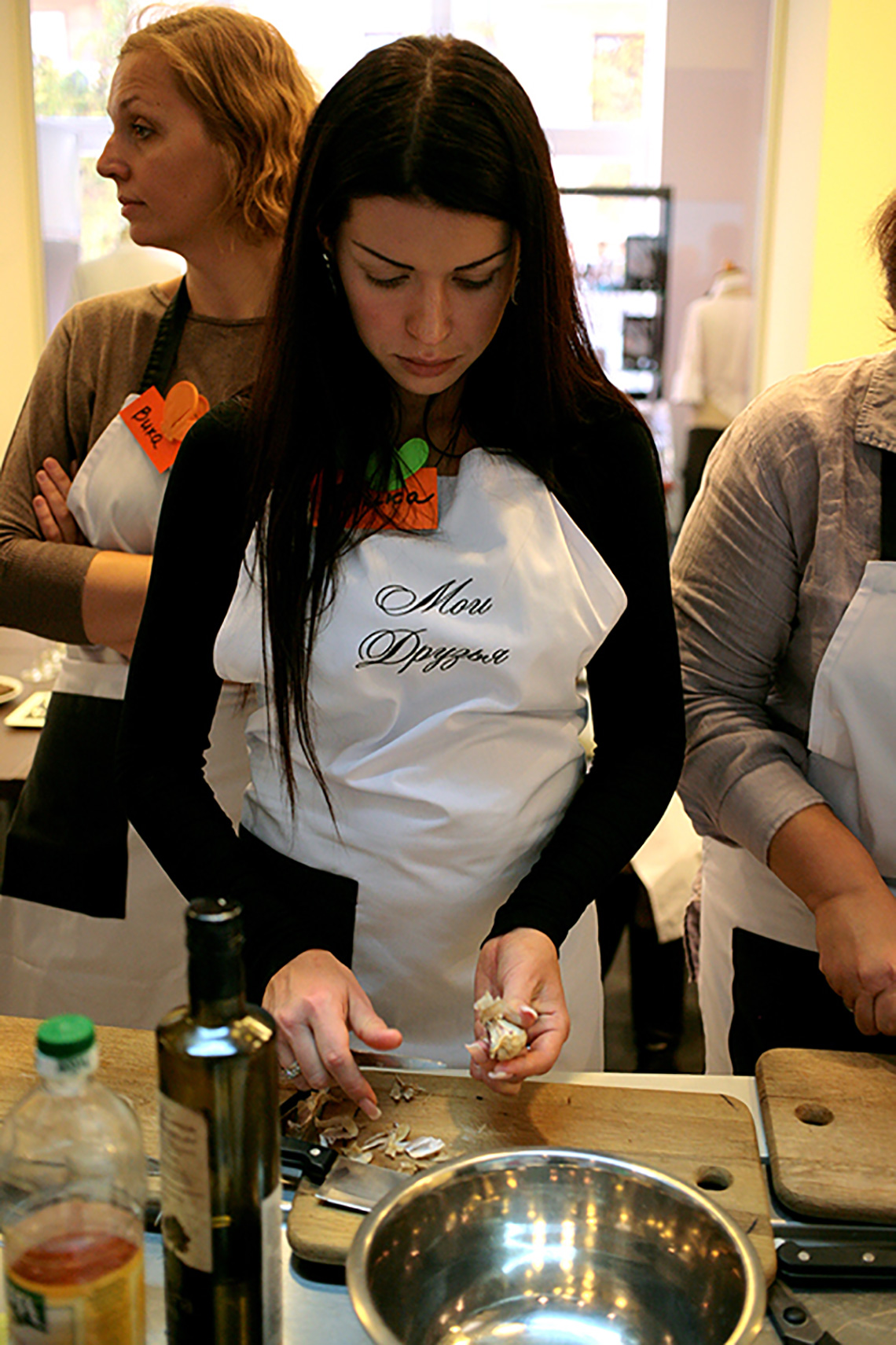 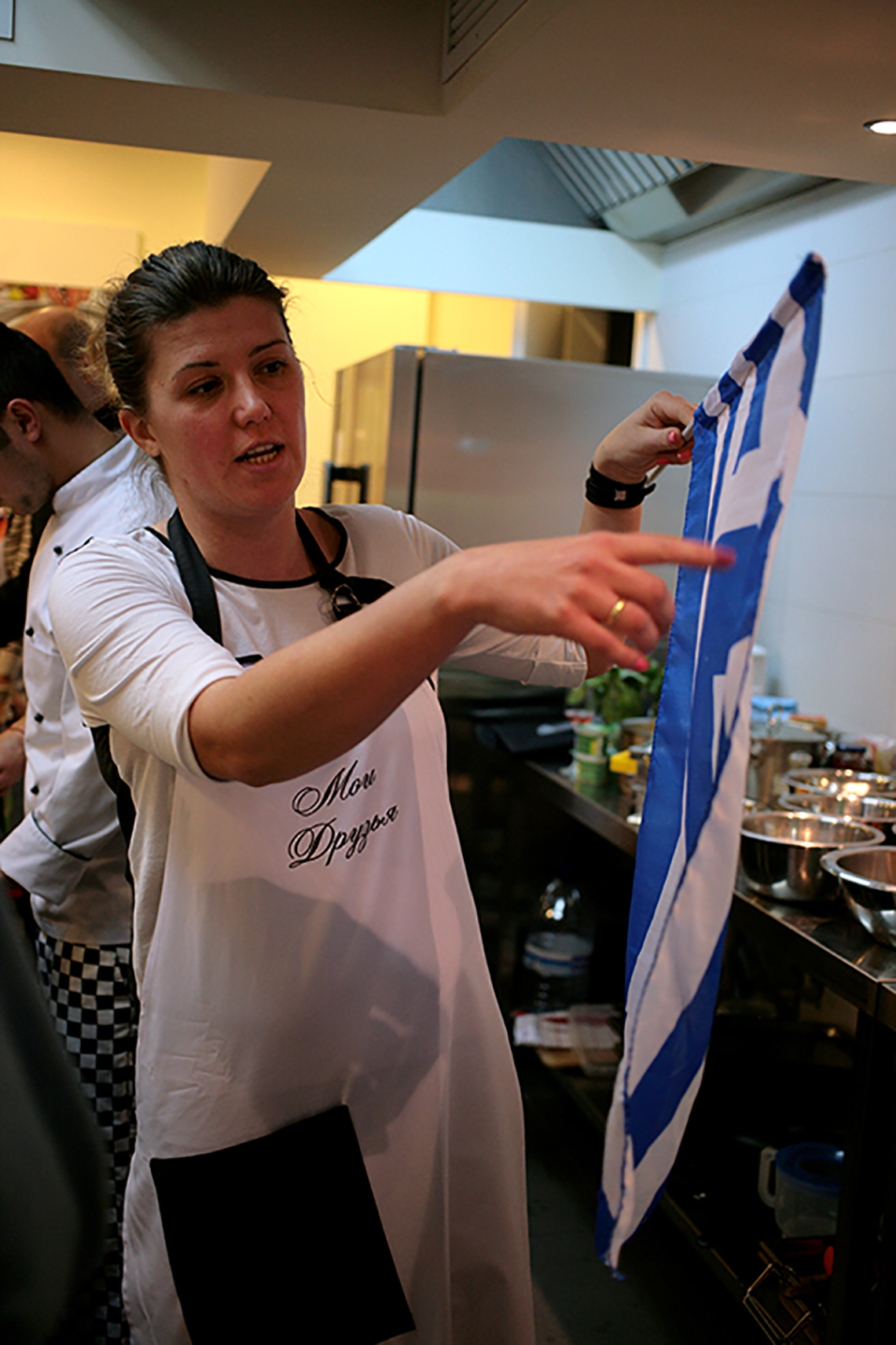 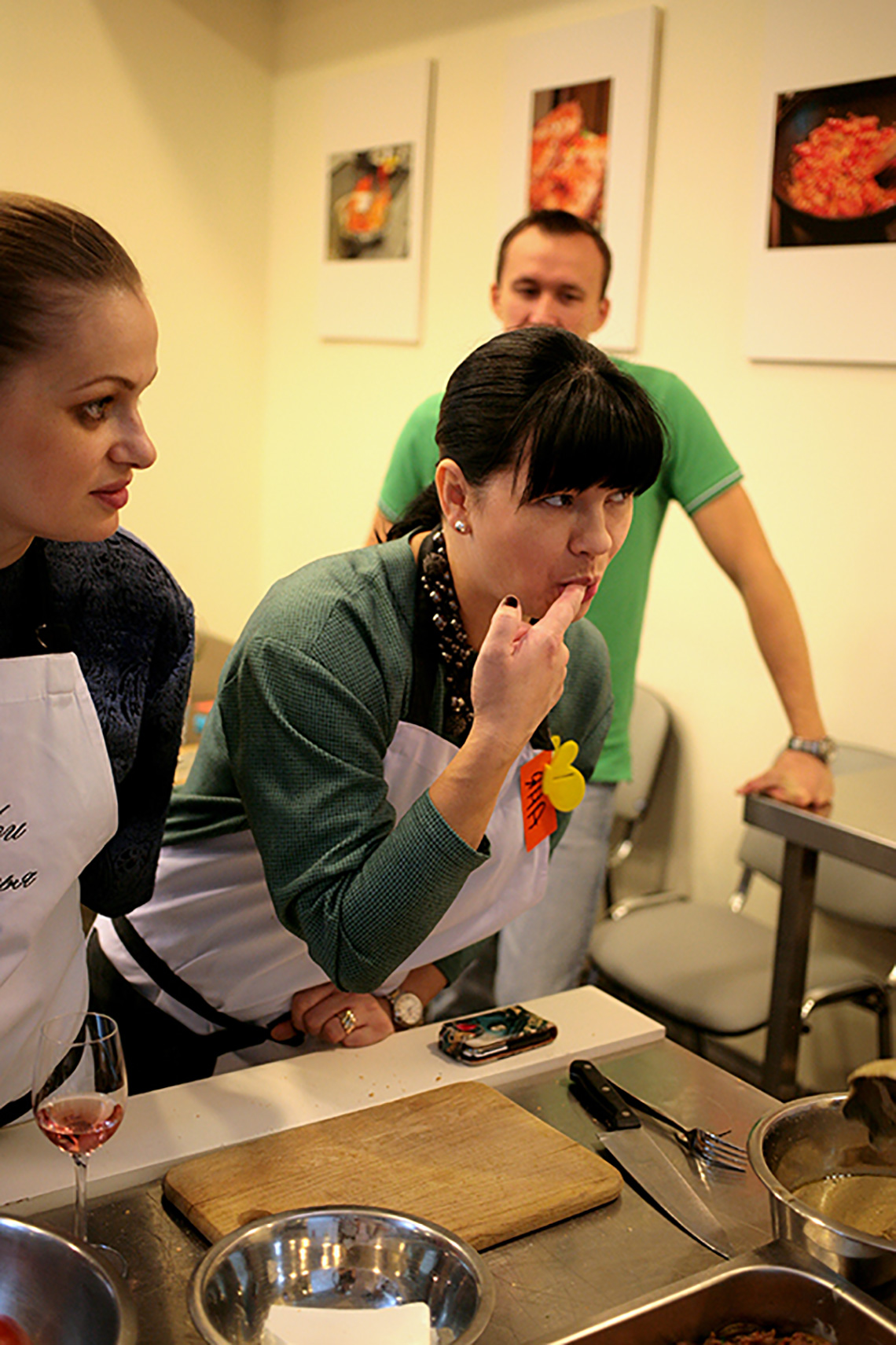 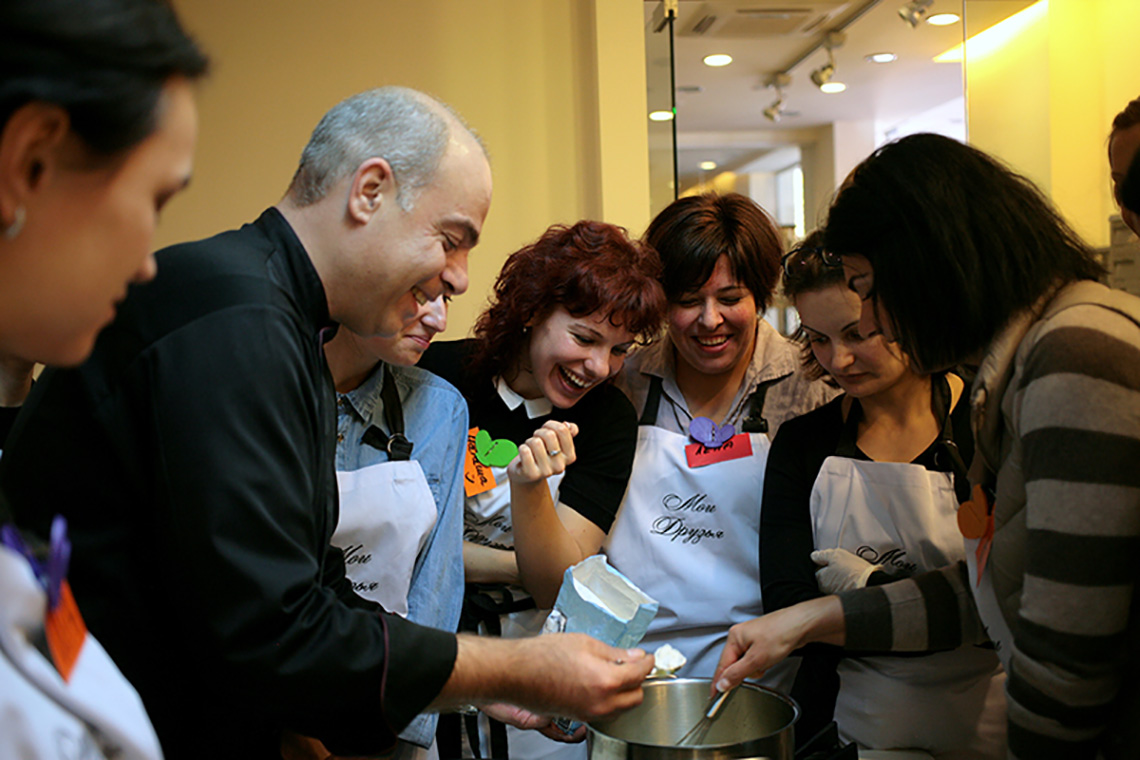 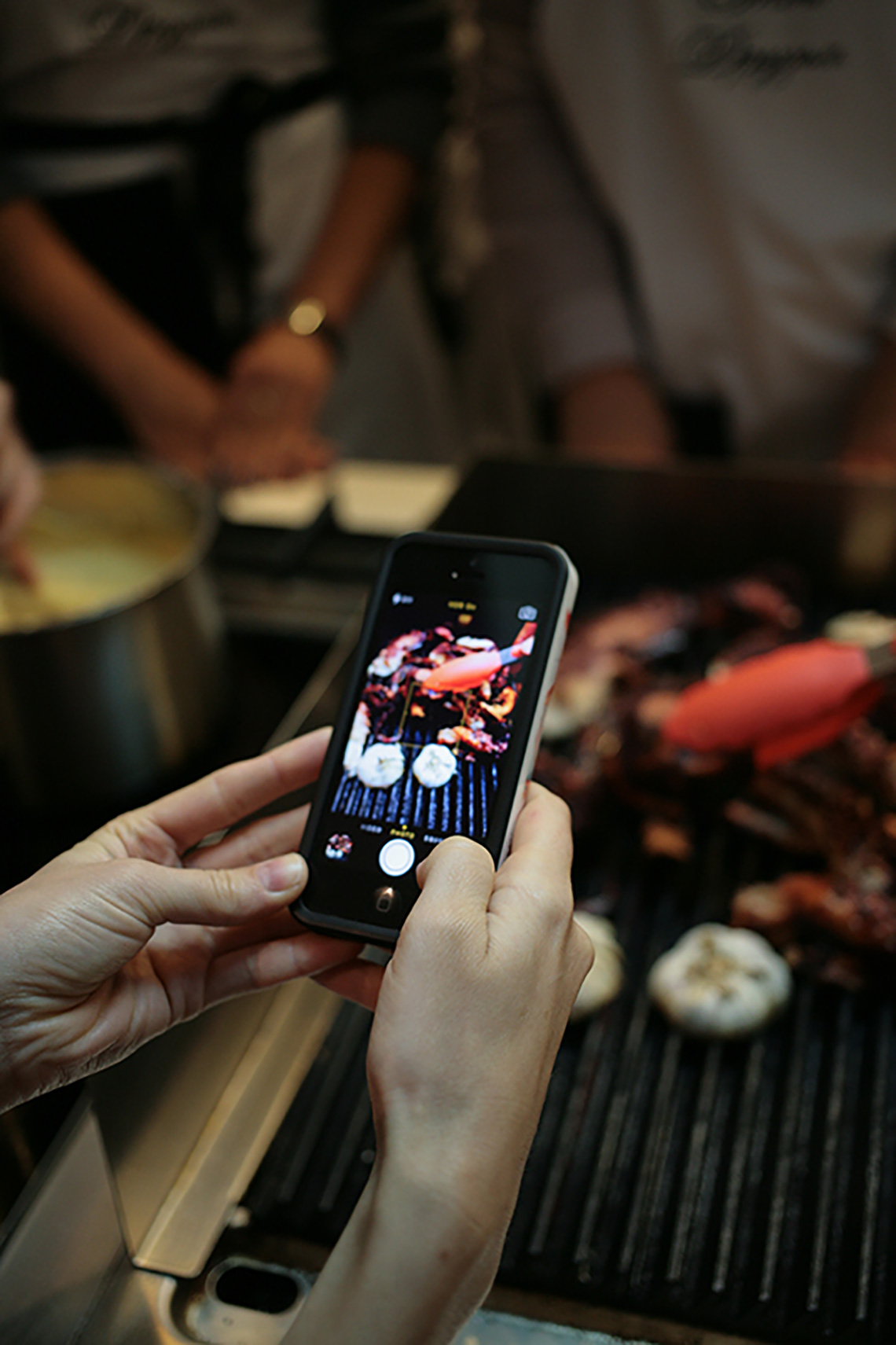 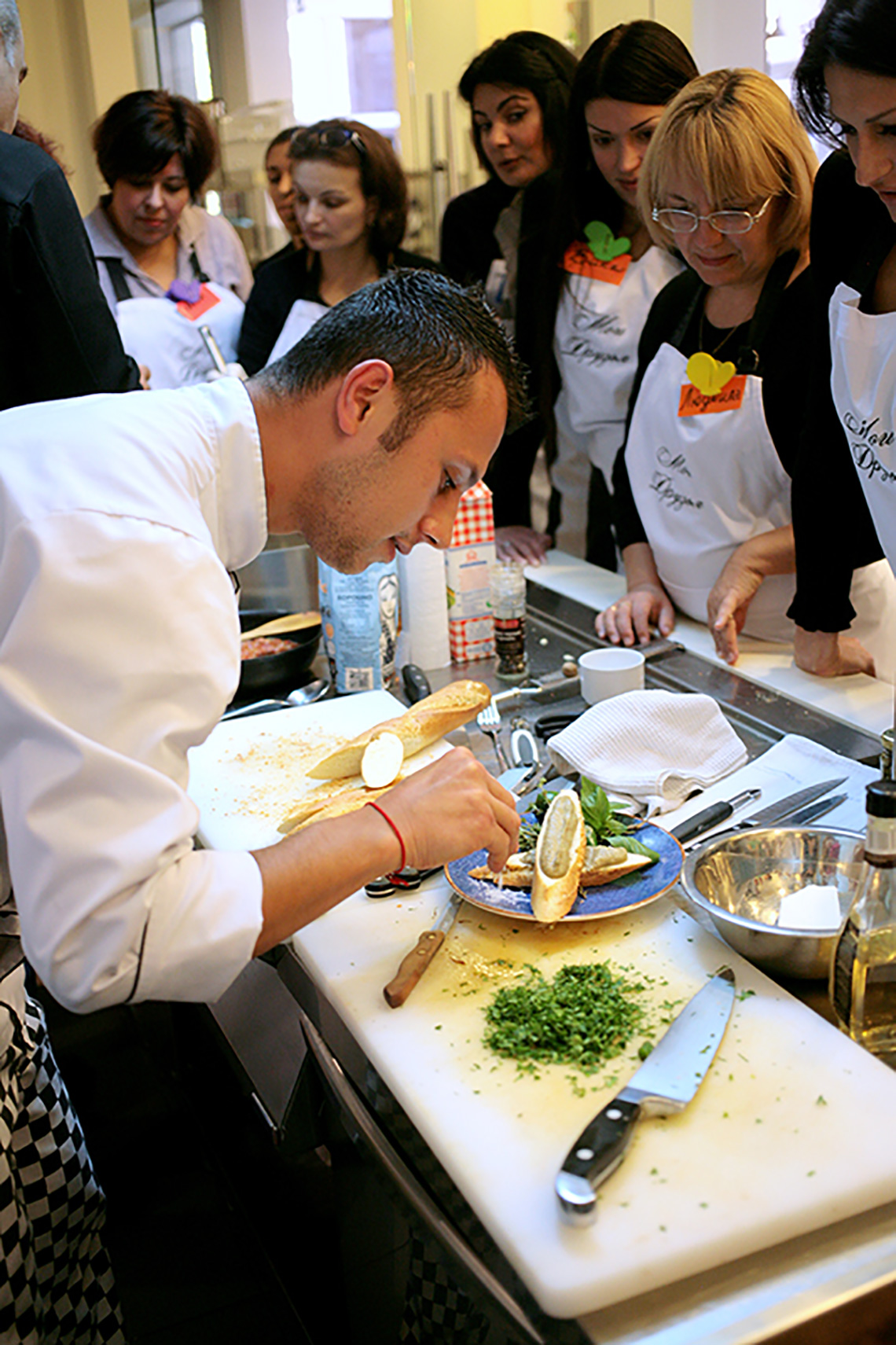 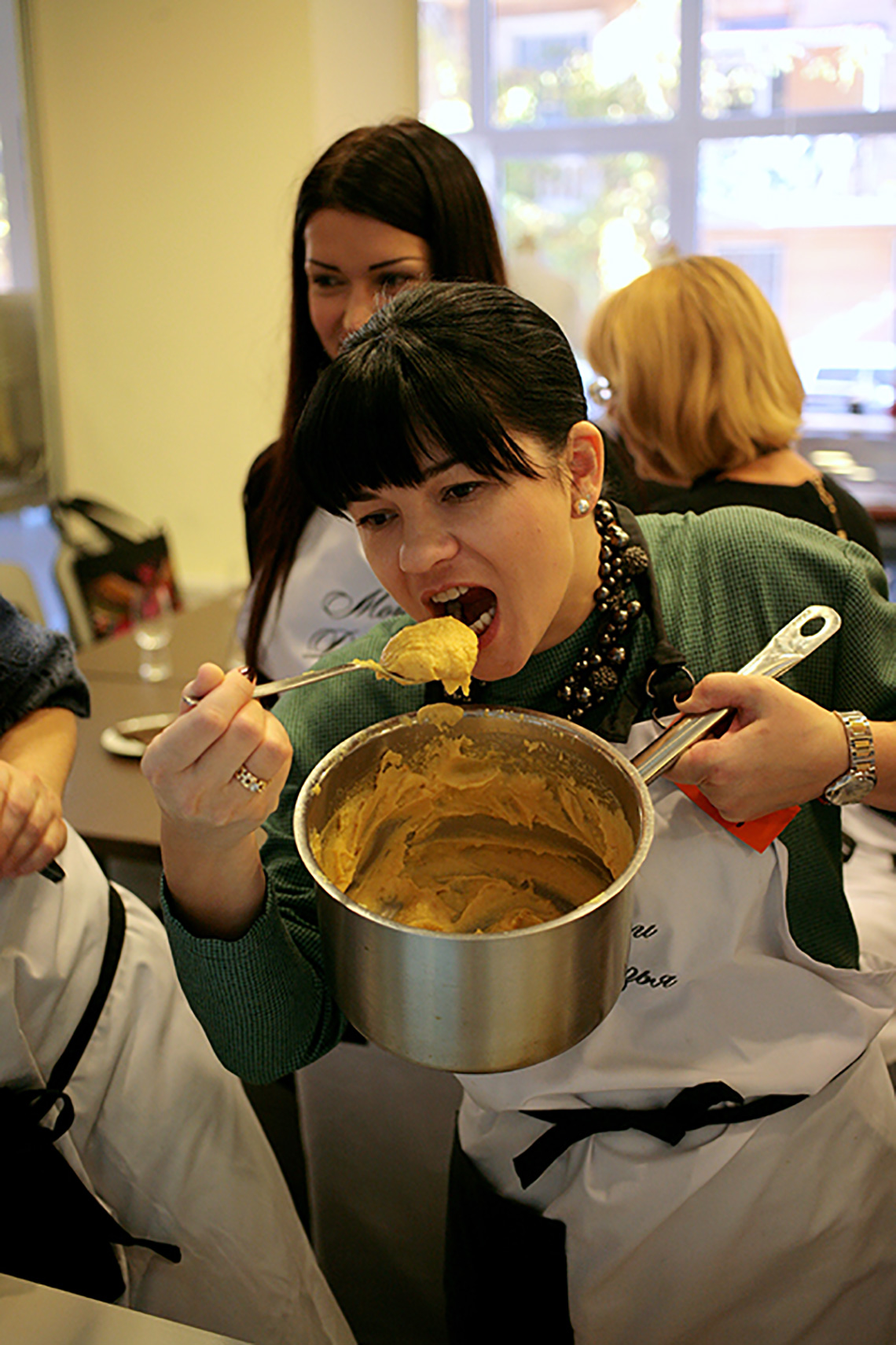 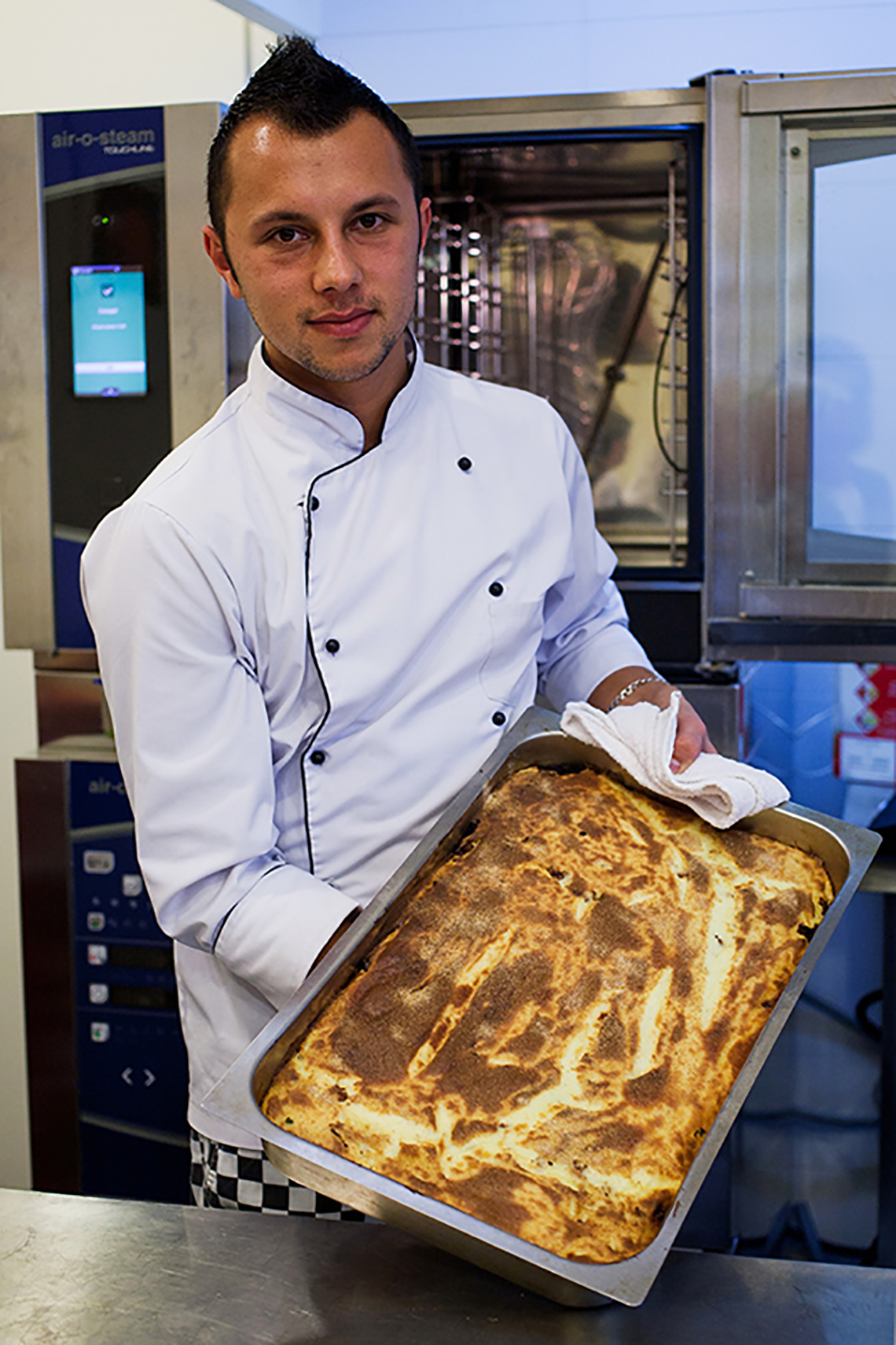 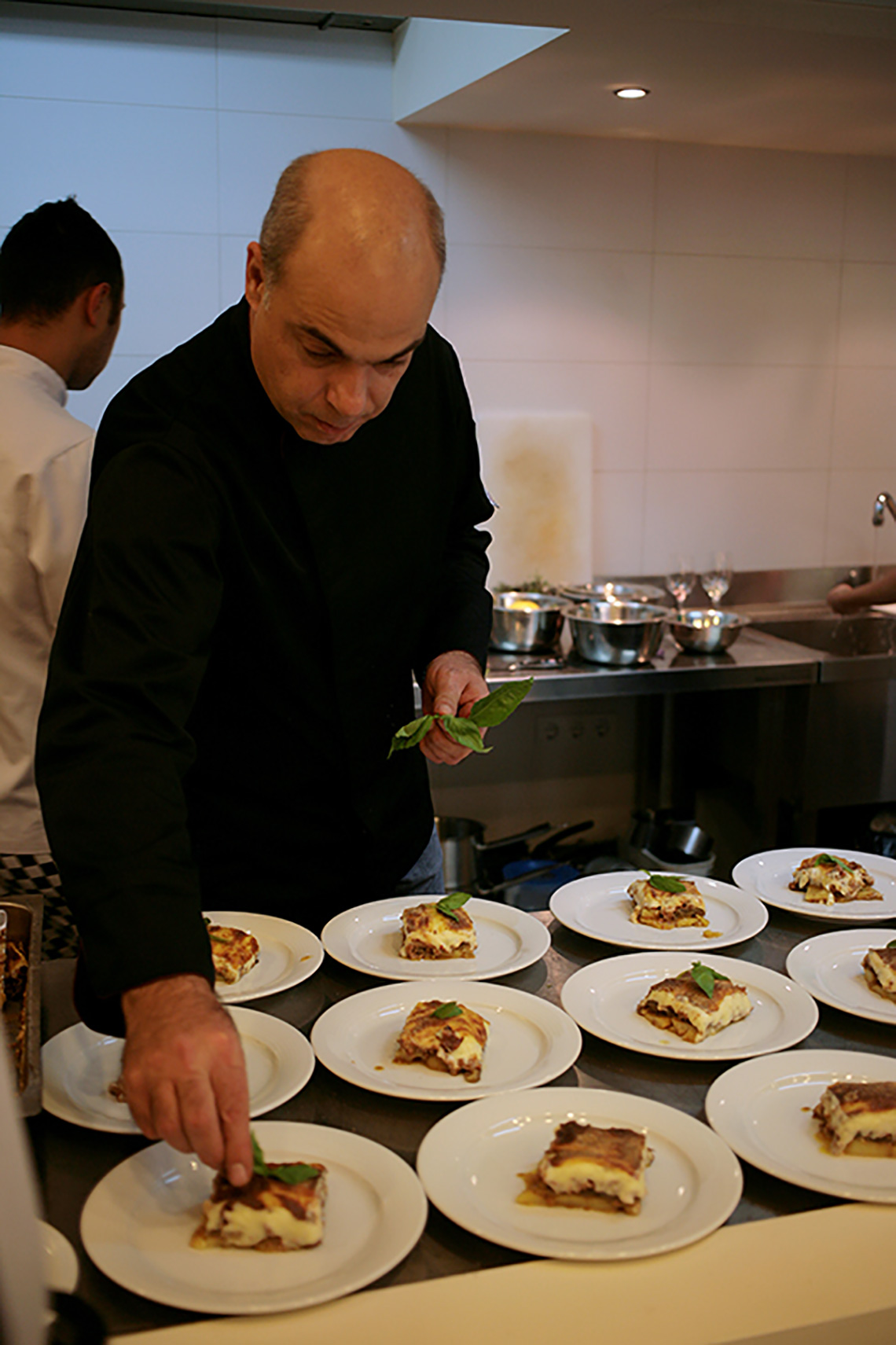 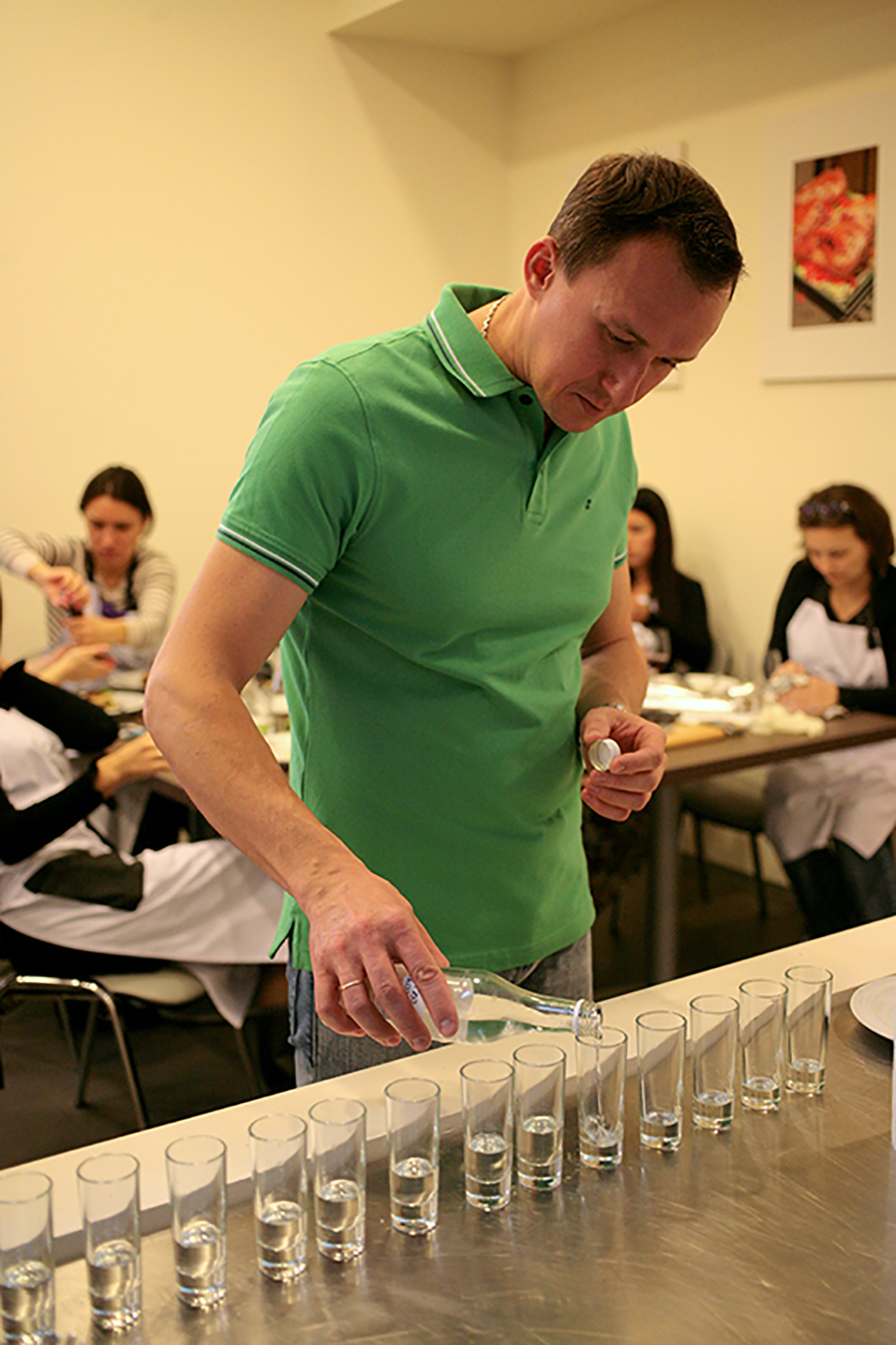 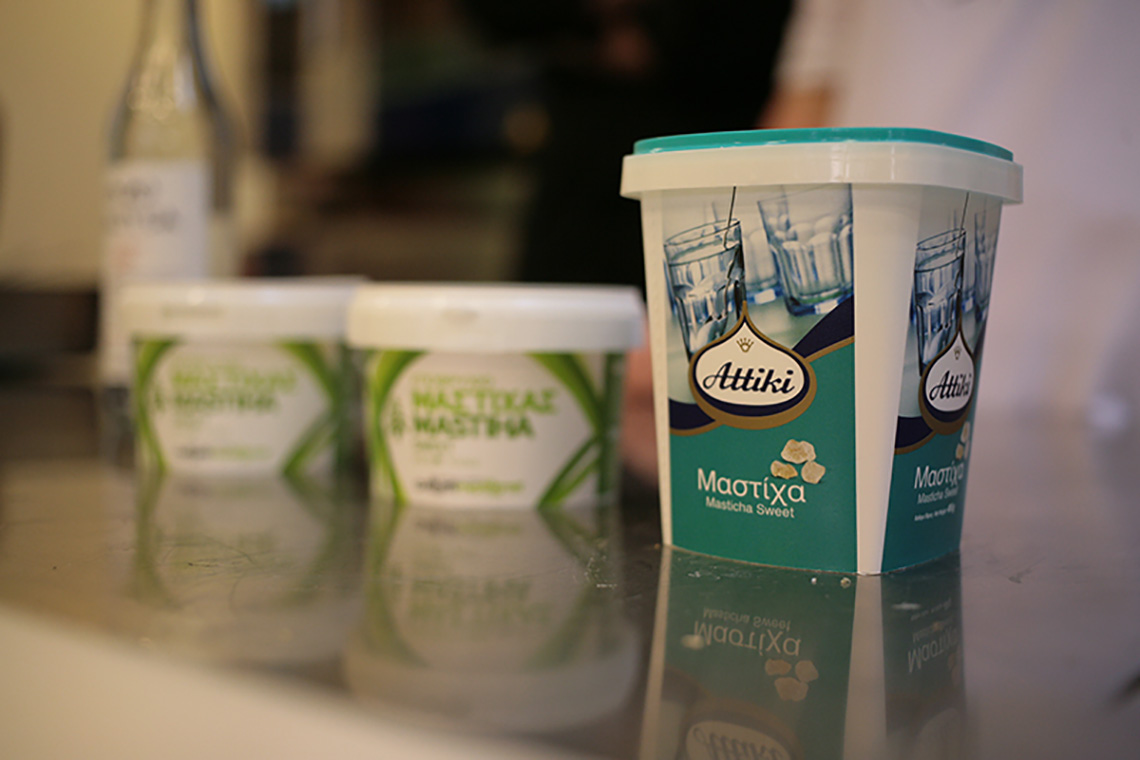 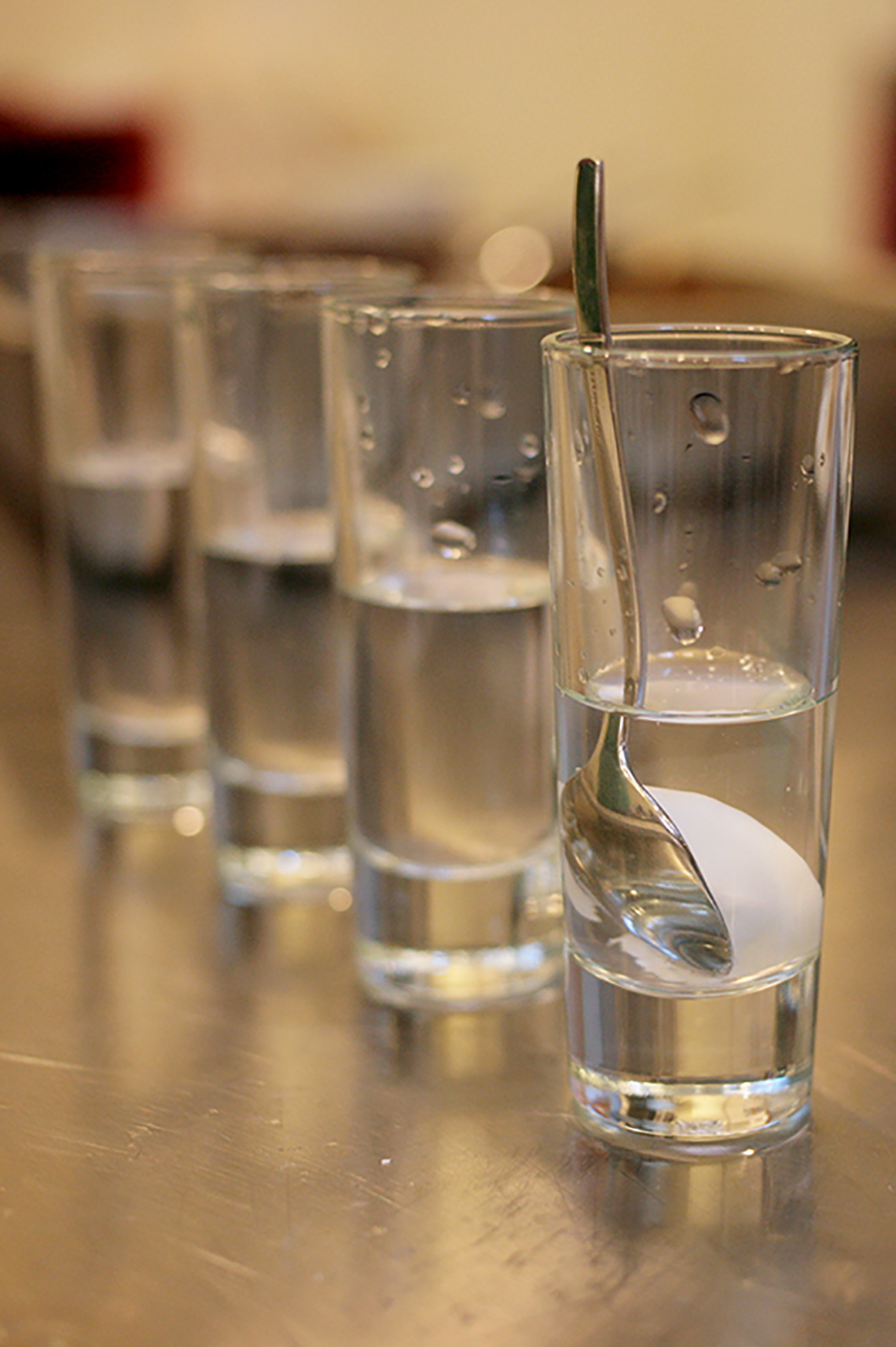 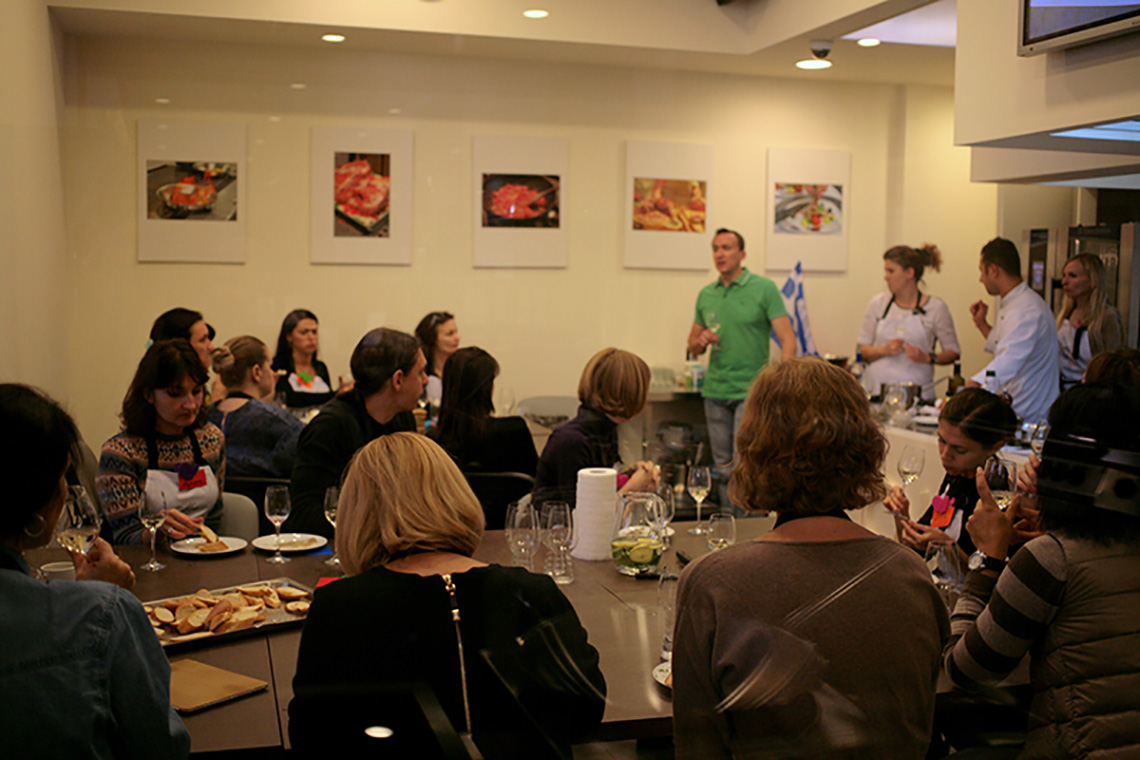 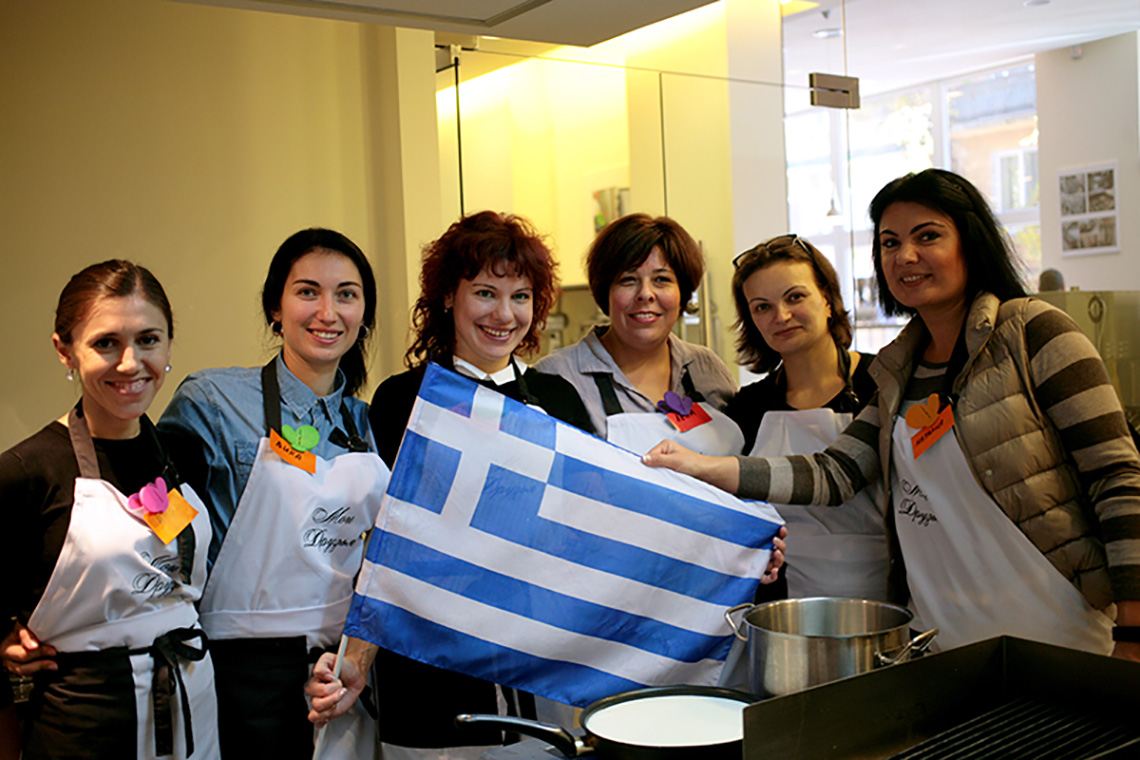