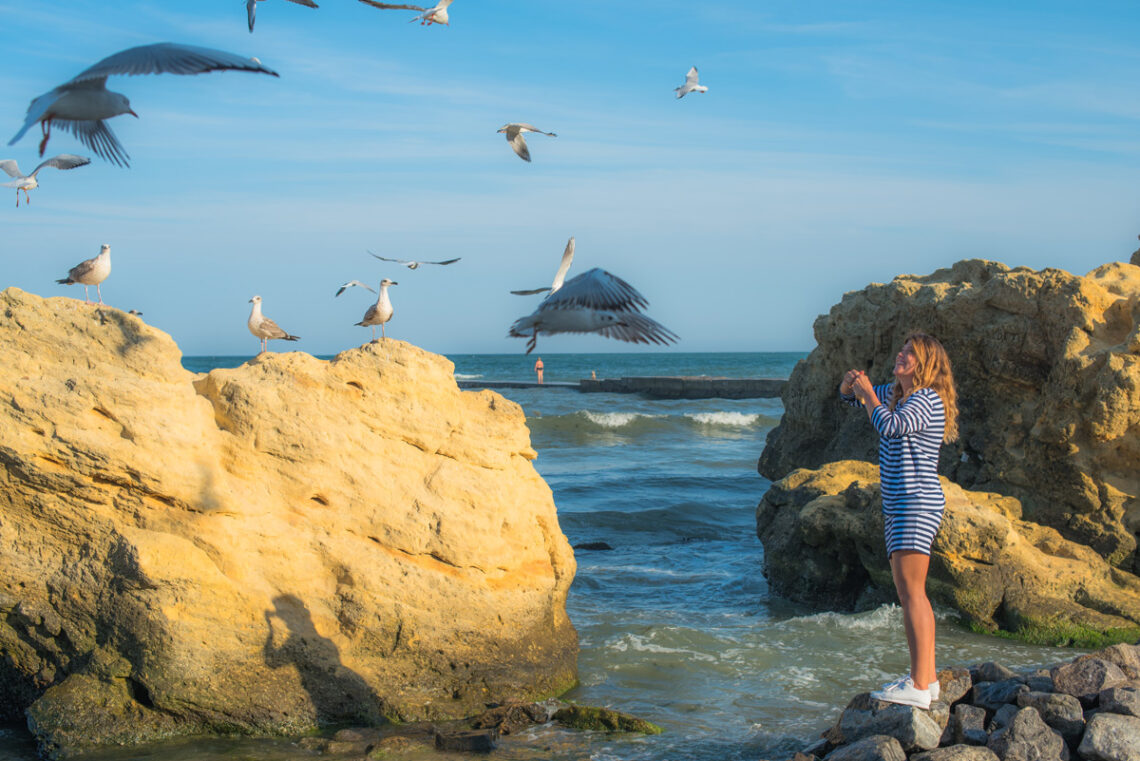 This chance shouldn’t be missed!

You should wake up at least once to see a completely different Odessa soaked with morning sun.

For an early city walk, you will need one summer, a faithful alarm clock, set at 5 am, and a route, created to start somewhere at the Sobornaya Square and to end on the Langeron beach at the very moment when the edge of a flaming solar disk will appear above the sea.

Alarm time may be adjusted for sunrise. But the endpoint is constant. It should be by the sea.

At least once, having done all this, you would fall in love with such Odessa – fresh from sleep, without show-offs and make-up. Sincere, wide open and belonging only to you and sleepy cats.

Do you know what morning smells like in Odessa?

Of course, it smells like the sea. It is everywhere. The smoky cafes and restaurants, the hot breath of roads and cars have not replaced it yet.

At dawn, the city is dominated by the sea. It seems you could eat it with a spoon. You breathe it, and you cannot get enough. It touches you, lodging on tiny droplets on the skin. It awakens flowers aromas and freshly cut grass on the lawns. Seize these moments.

We should go through the Public Garden and breathe in its freshness.

You should draw a finger along the Twelfth Chair and brush off the sea plume from Utesov’s bronze shoulder. Because in the morning the sea retreats by the minute. It gives the city into the power of the sun, pulling its haze to the edge of the waves and scattering in the immense sea distance.

Do you know how morning sounds in Odessa?

It sounds like a bird’s twitter, the brooms crinkling when janitors clean up the streets after nightly fun. To hear the real sound of the Odessa heartbeat, you should go early to Zhvanetsky and Primorsky Boulevards, or to the Shevchenko Park where Karantinnaya Wall stands. Any of these city places are great for listening to the Odessa port symphony. The port never sleeps. It plays its music, which has so much power. Hearing it at least once, you understand that Odessa is only at first glance seems to be a frivolous giggler. Odessa is also very powerful!

Do you know that all the Odessa houses change their colours at dawn? In the arms of the pink rays of the rising sun, they become so warm and alive that they seem to be about to tell their stories to you. But they still have something to tell, believe me.

Are you still sitting and thinking?

Buy your lucky ticket, set your alarm clock and run. You have to be on time! You must see, hear, feel and absorb with all your heart the sleepy city in the rays of the rising sun, until this calendar summer is over. 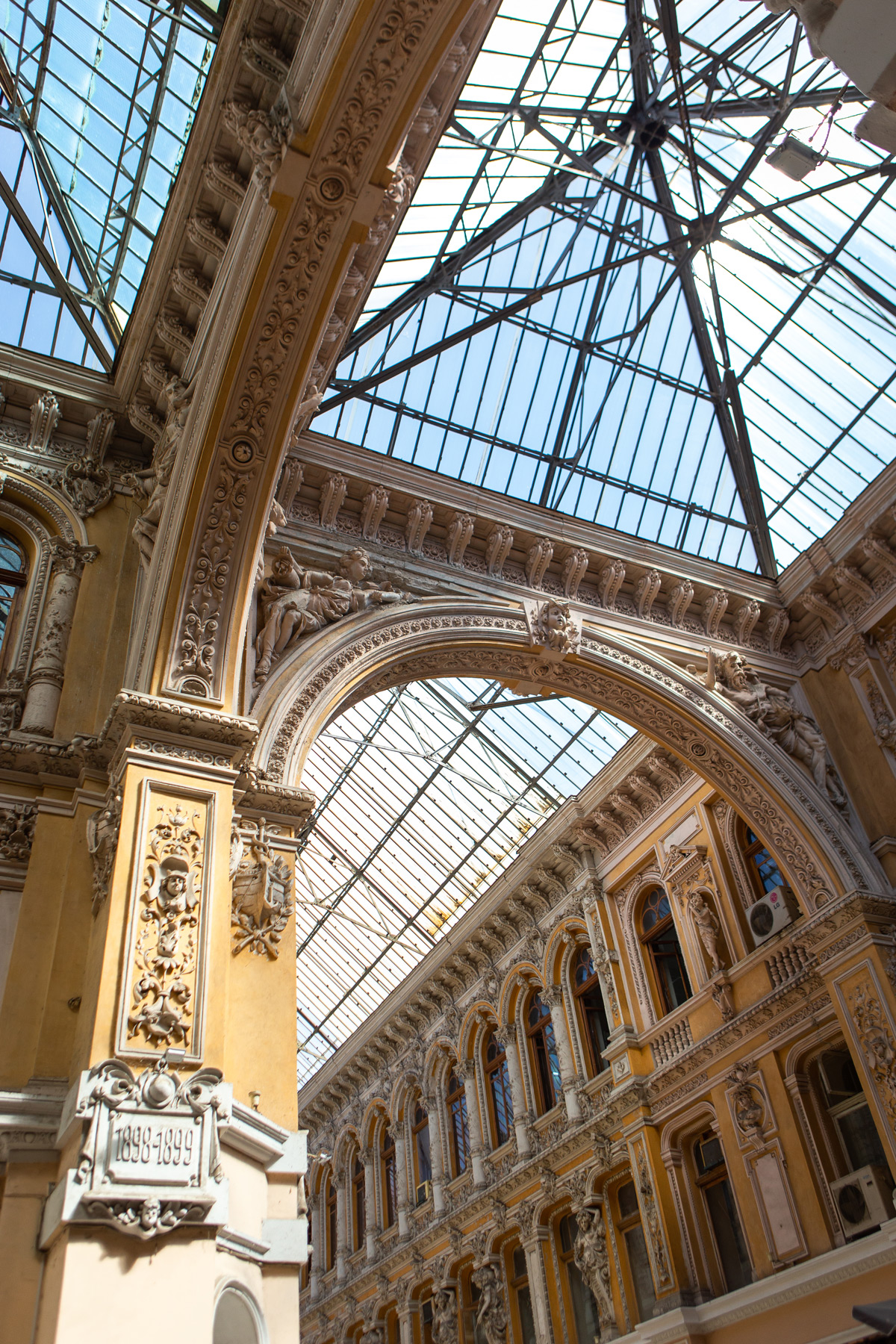 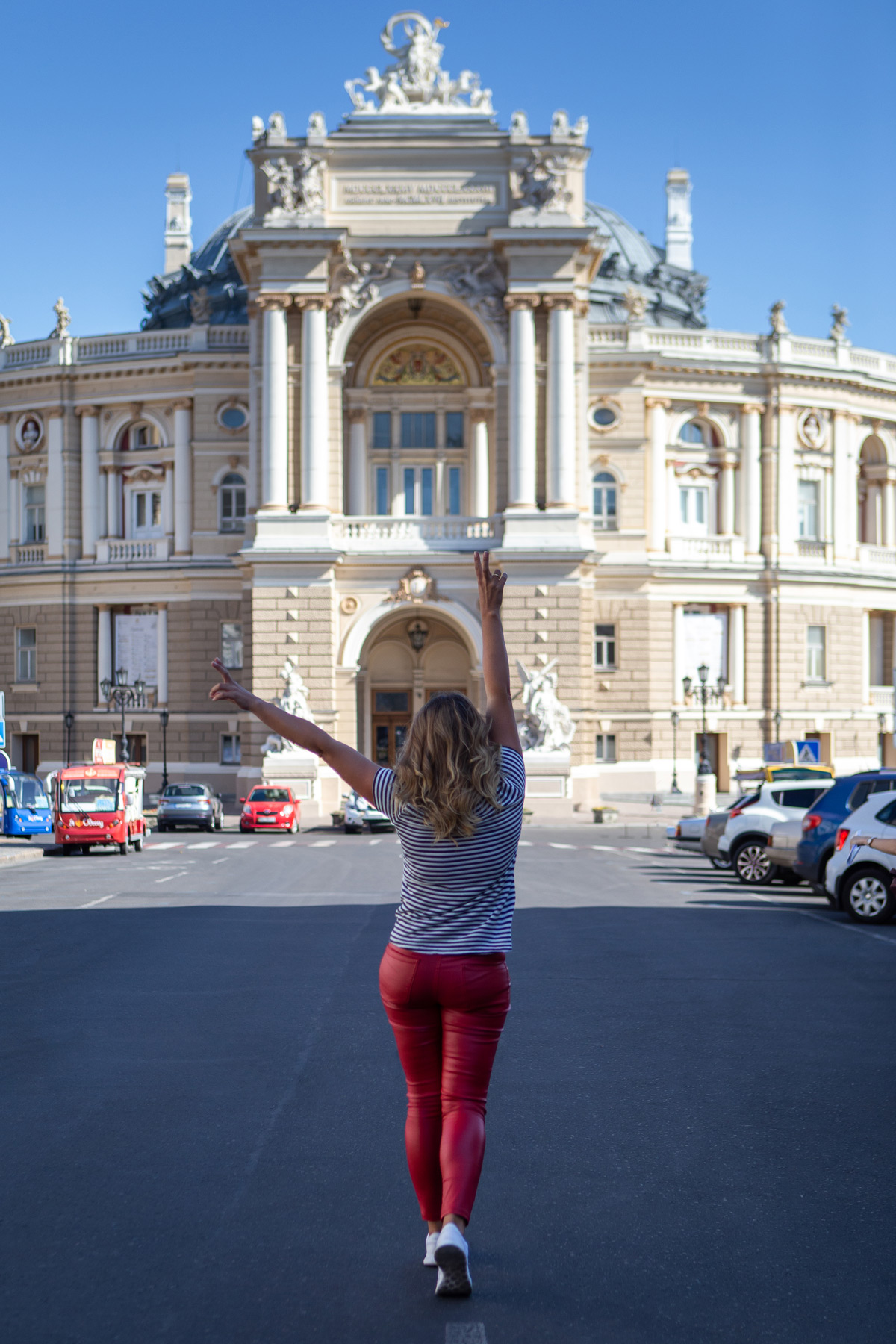 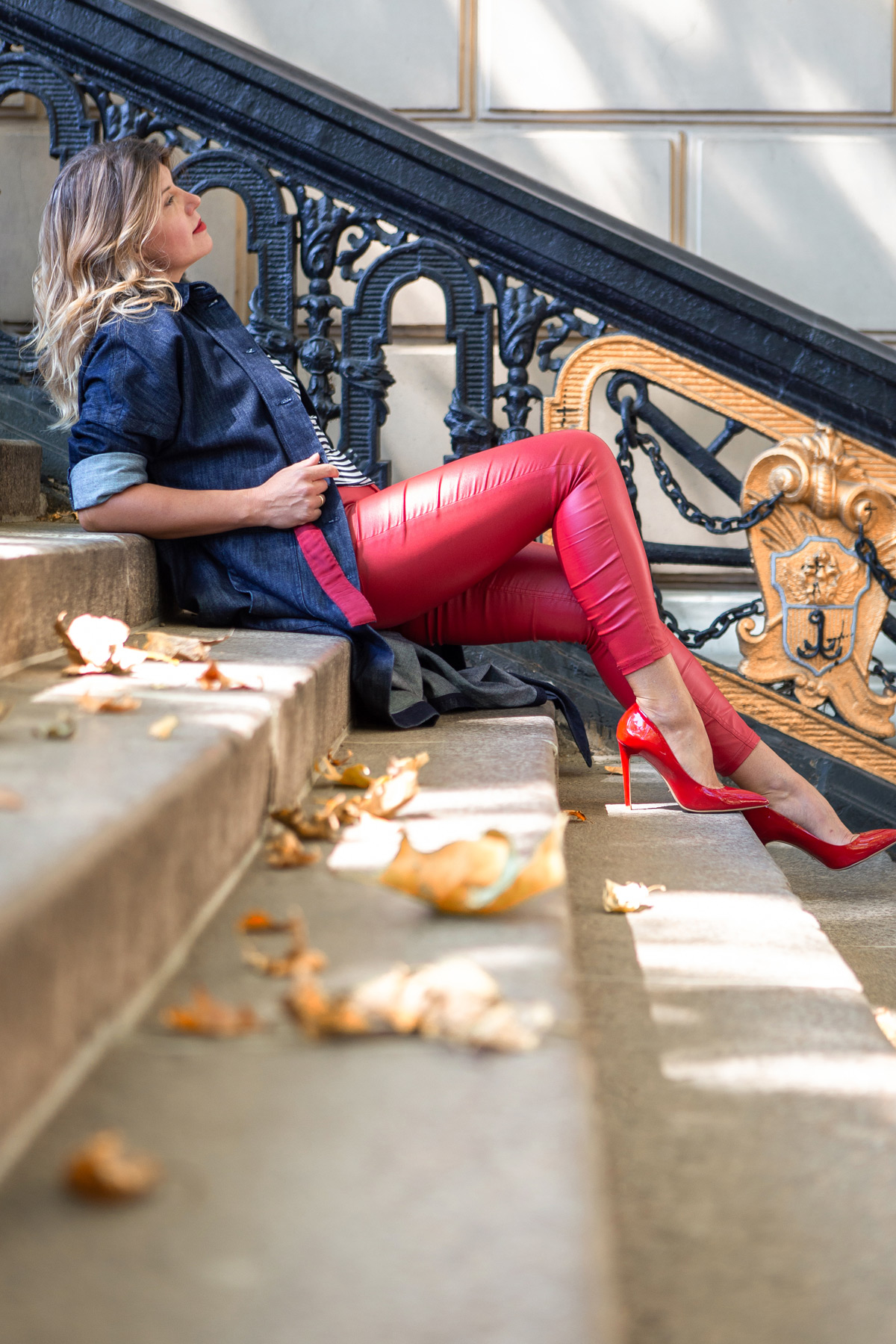 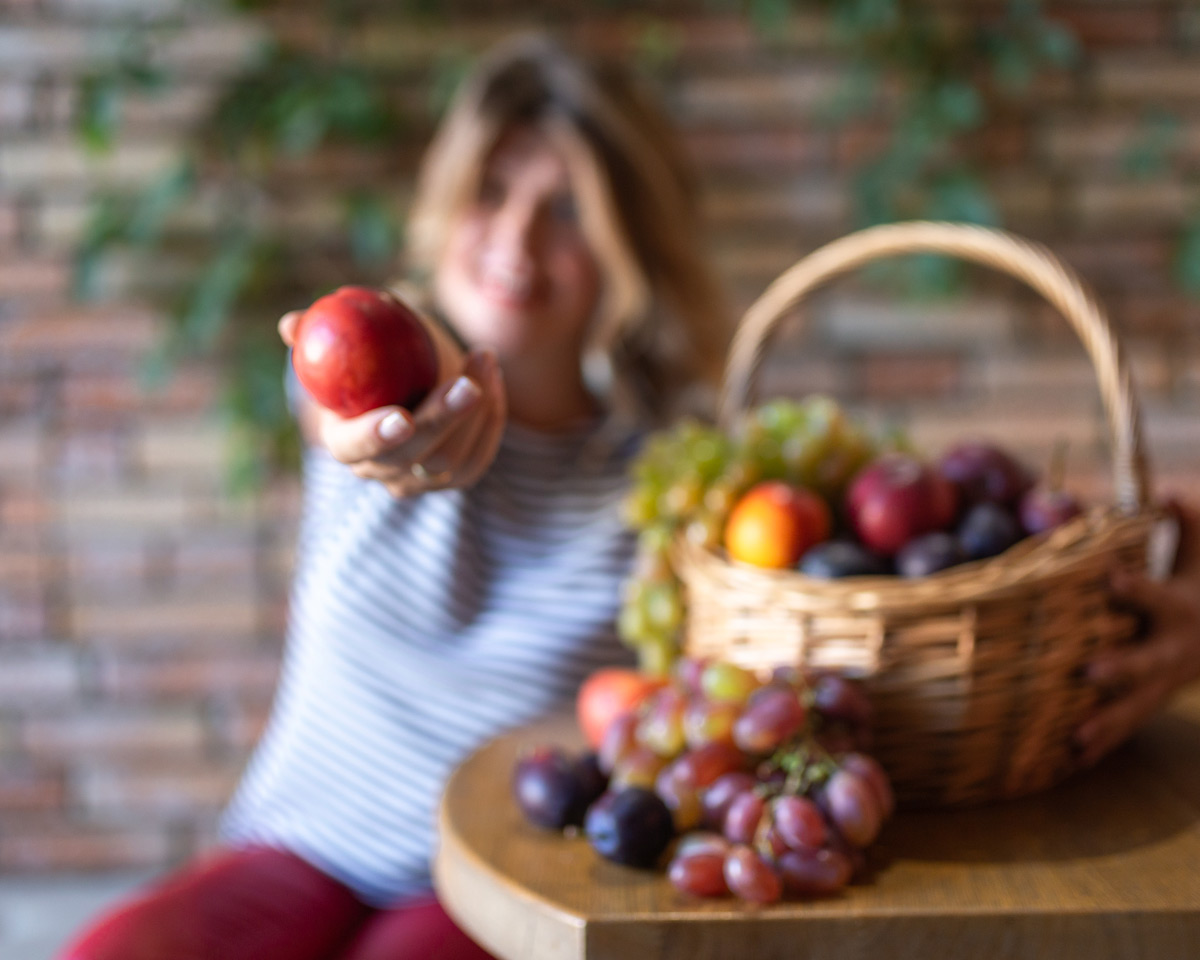 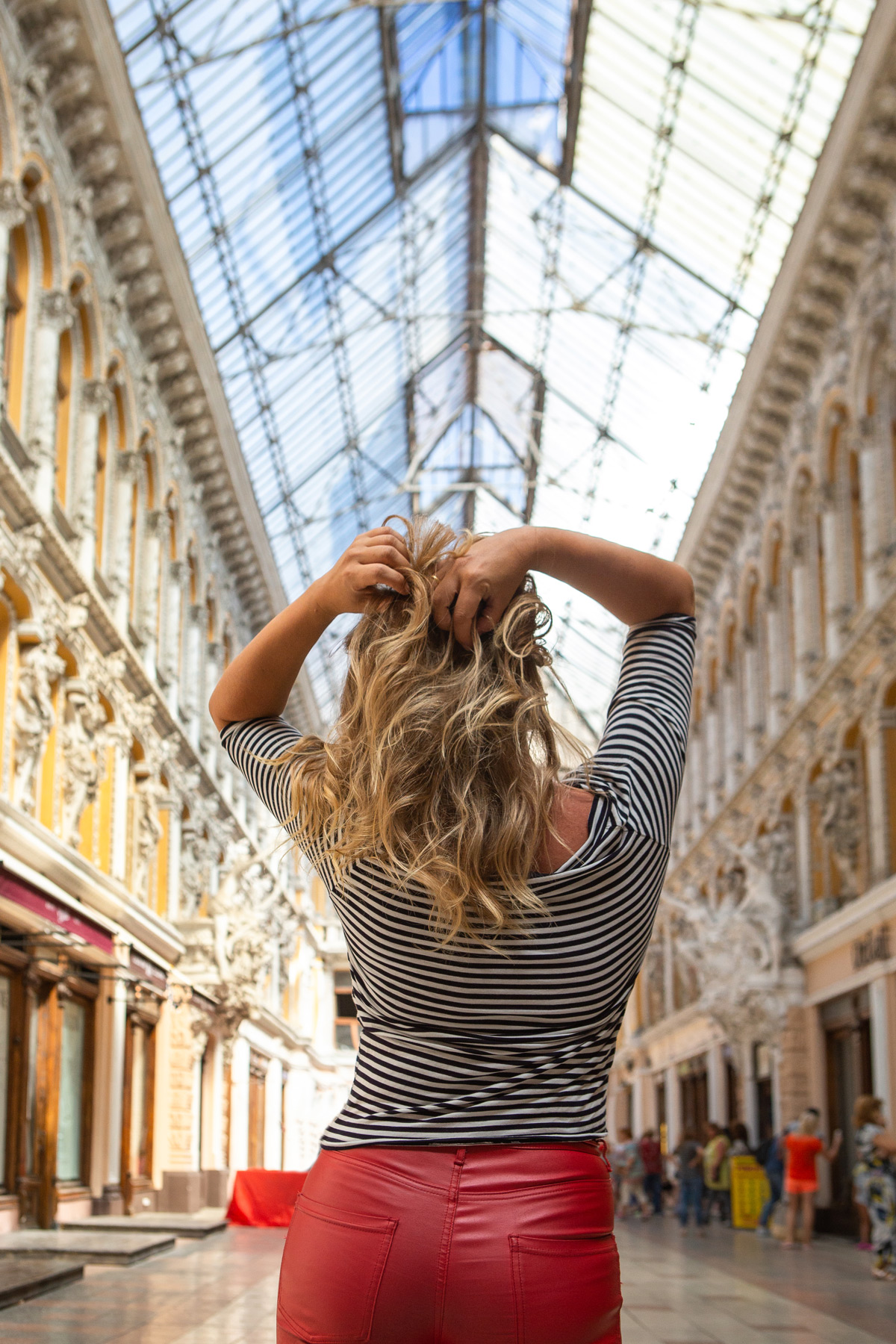 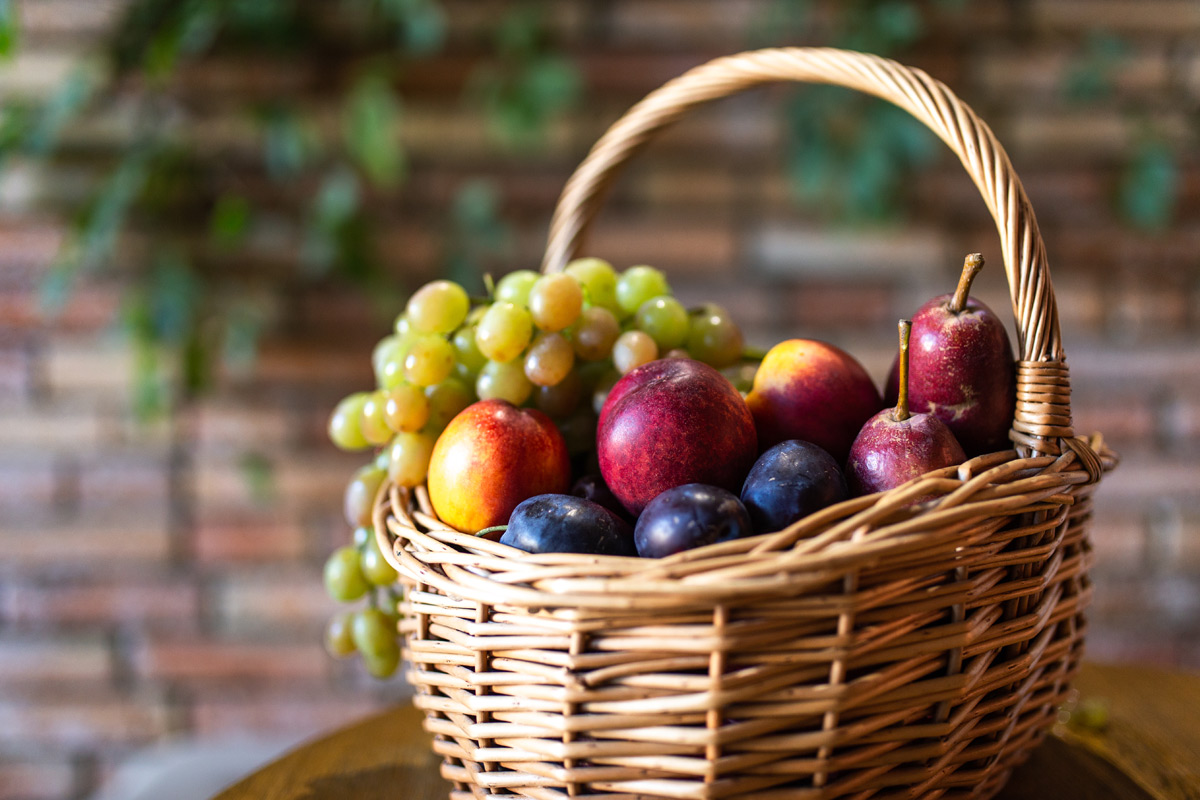 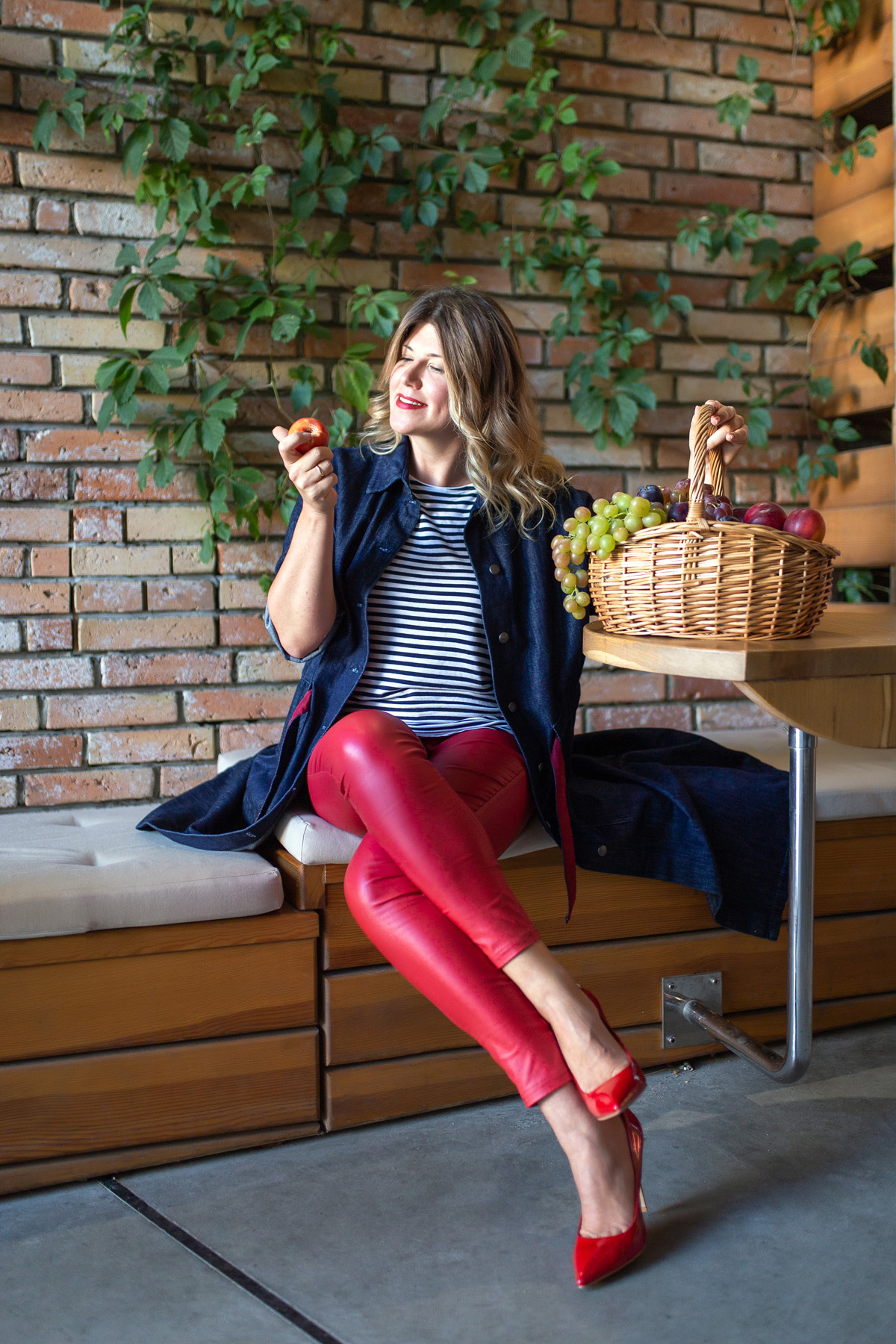