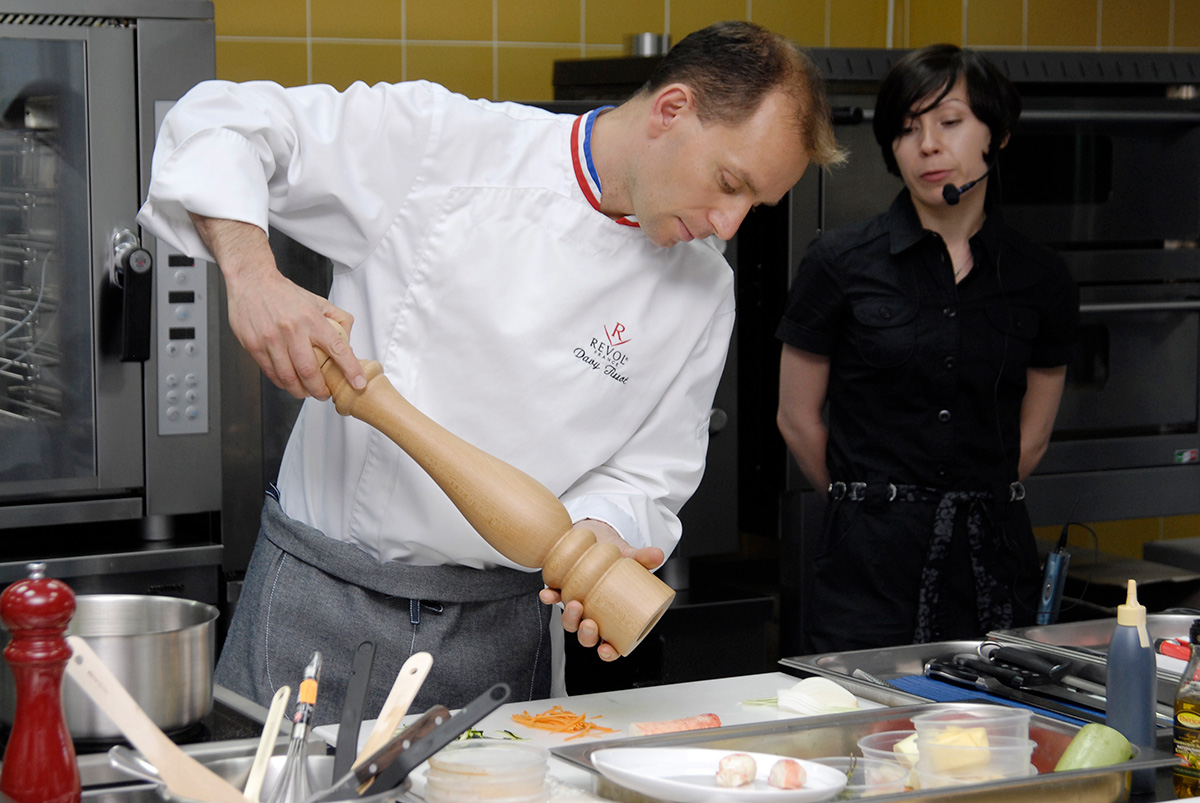 This modest young man, with radiant eyes (when I first saw his eyes, I thought that maybe that’s how Yury Gagarin looked at people when he returned from space 🙂 well, somehow in a very real way) is just – David Tissot: ) The best chef of France in 2004 (Meilleur Ouvrier de France 2004), student of Paul Baucus, chef of the restaurant Les Terrasses de Lyon (France, Lyon). The restaurant is located on the roof of the five-star hotel Villa Florentine. If decide to stay at this hotel when you are in Lyon, be sure to say hello Davy from me 🙂

Sicilian blood flows through David’s veins, and makes his food distinct and diverse 🙂 Despite the fact that David’s teachers are great French chefs (Paul Bocuse, Philippe Gauvreau, Régis Marcon, Jacques Maximin, Roger Jaloux), he can offer guests of the restaurant grandmother’s Panetone on Christmas or cook real Sicilian cannoli for a dessert.

In 2010, Davie received the title of Grand Chef Relais & Châteaux from the Relais & Châteaux Association. This French association includes more than 500 hotels in 60 countries on 5 continents. The mission of the association is to “spread the unique French quality de vivre (the art of living) throughout the world.” The association is known for its strict requirements for the admission of new members – it is necessary not only to be a luxurious hotel with haute cuisine, but also to have dazzling distinctive features. Most of the hotels are historical sites. Potential participants are evaluated on the Five C principle: Caractère, Courtoisie, Calme, Charme et Cuisine (Character, Politeness, Calmness, Attractiveness and Cuisine).

Here and here you can see an interesting event that the association arranges annually:

Such a unique opportunity occurs only once in a lifetime!!!

The previous dinner was held in London on April 22 🙂

Also, our David can be seen in the series by Vladimir Pozner “Tour de France” in an episode that is dedicated to Lyon. David cooks there 🙂

I was fortunate enough to meet Davie personally and to work together, though at that time, to my shame, I did not understand how great he was in the world of culinary art. 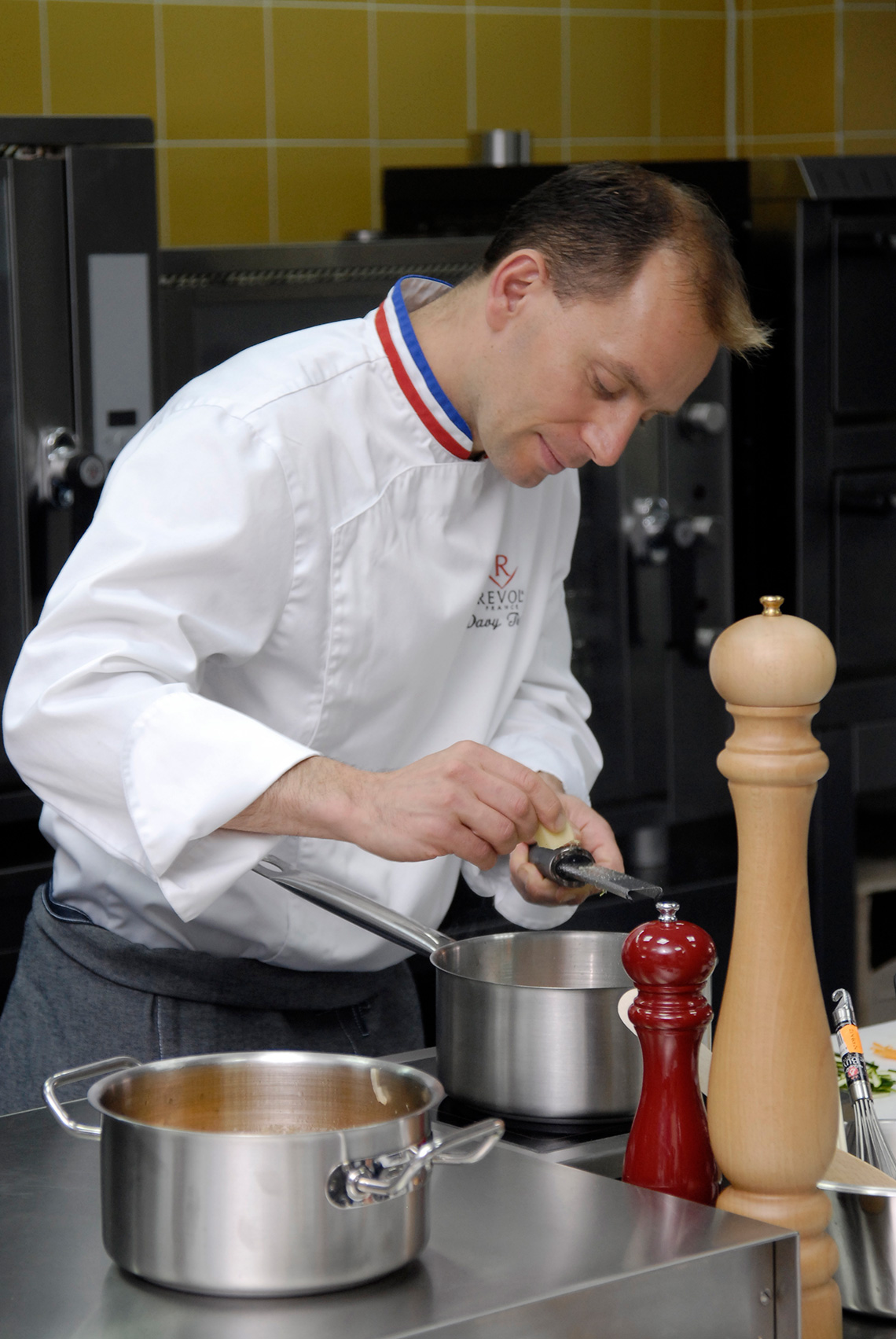 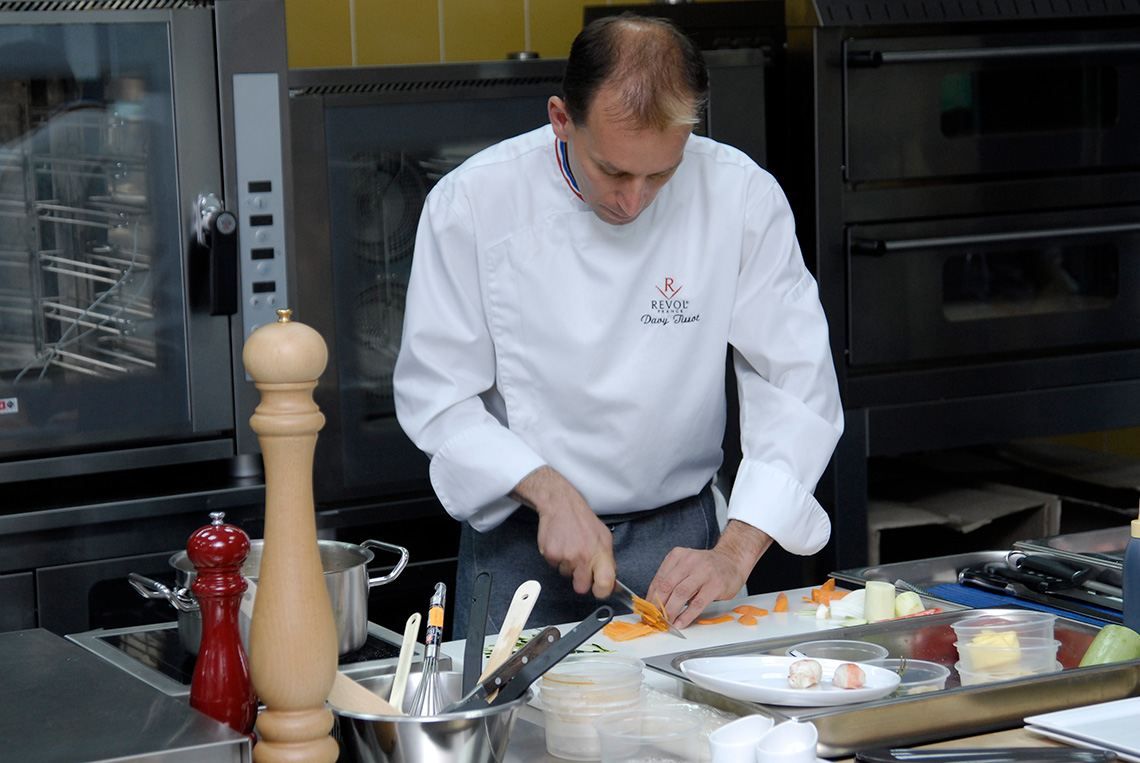 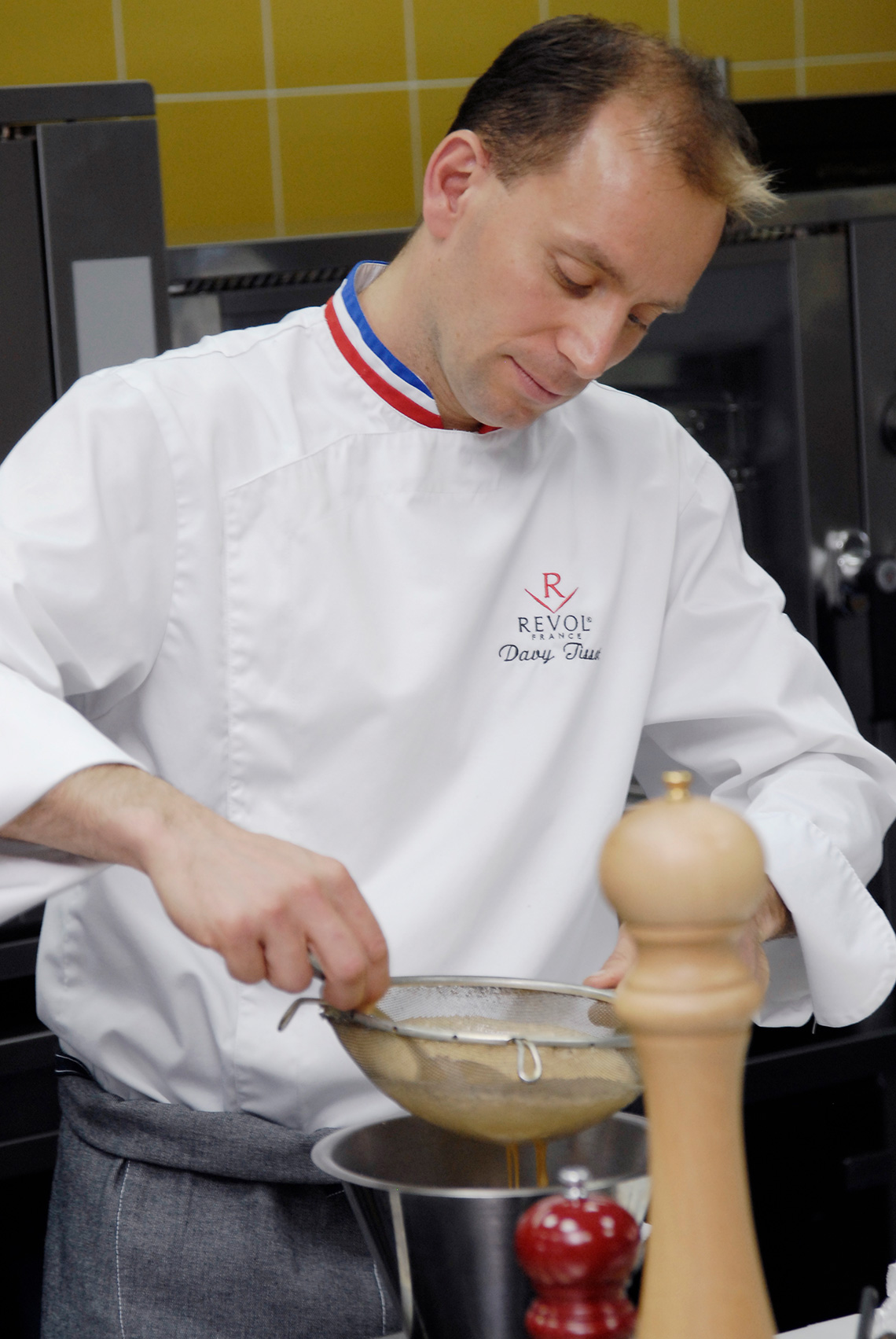 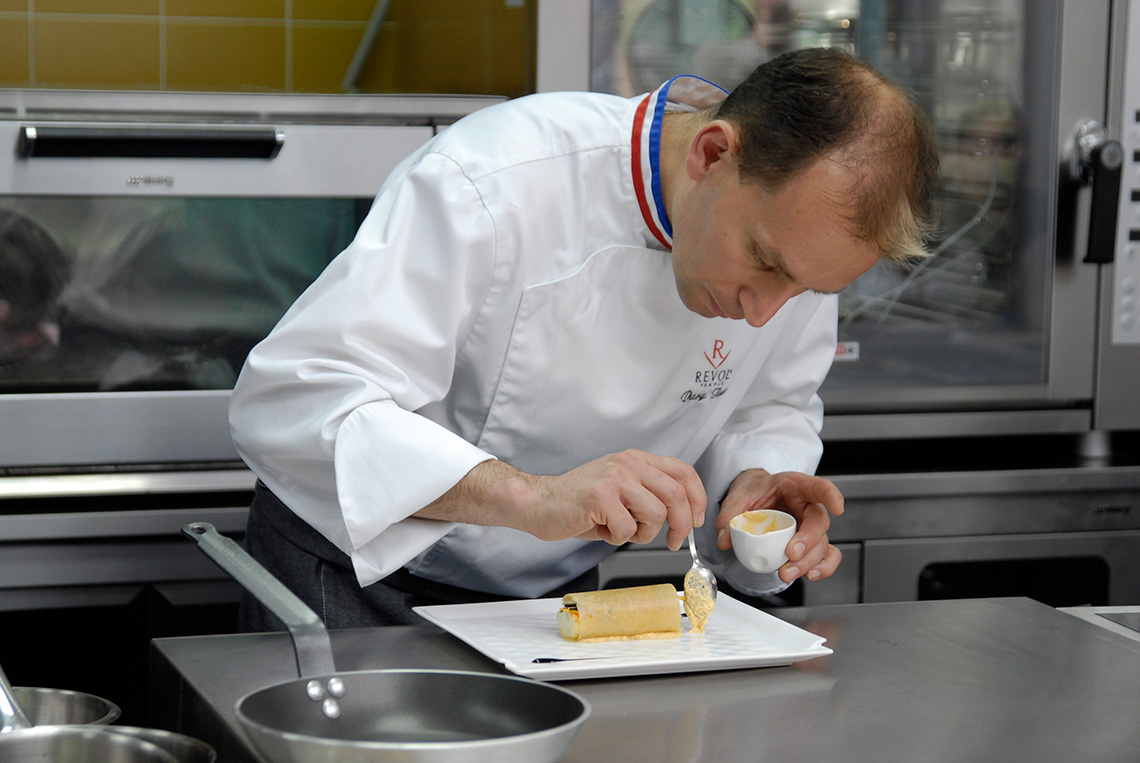 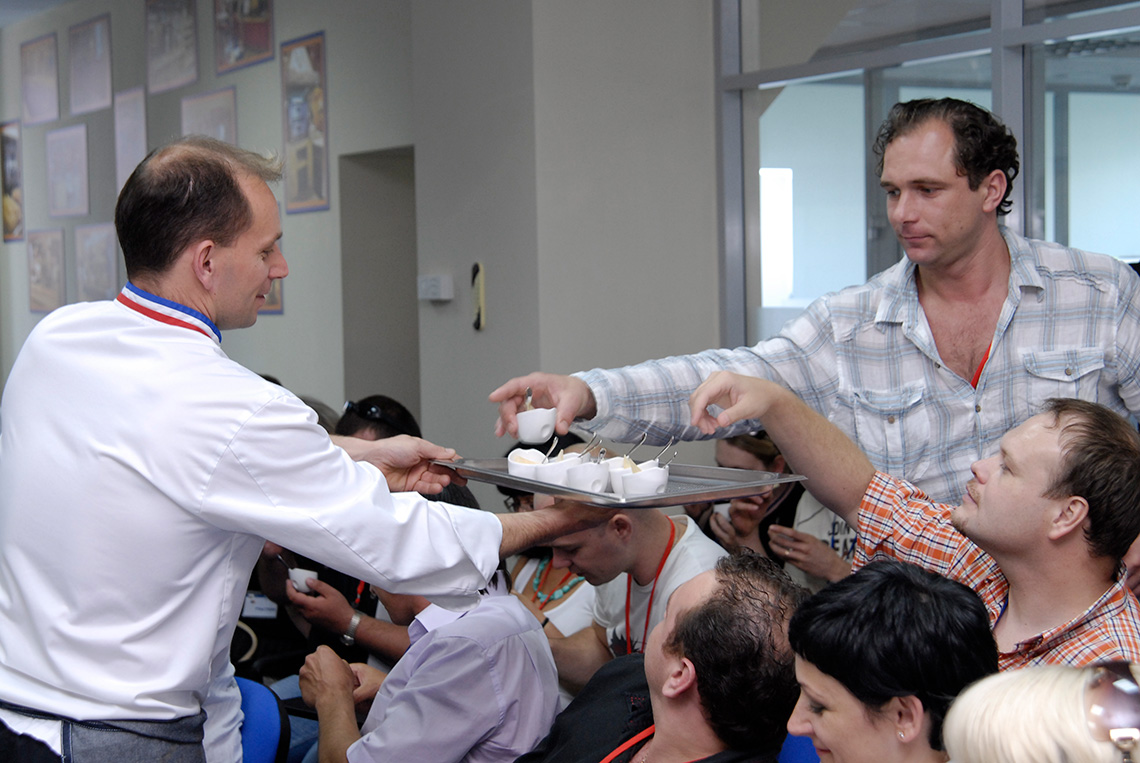 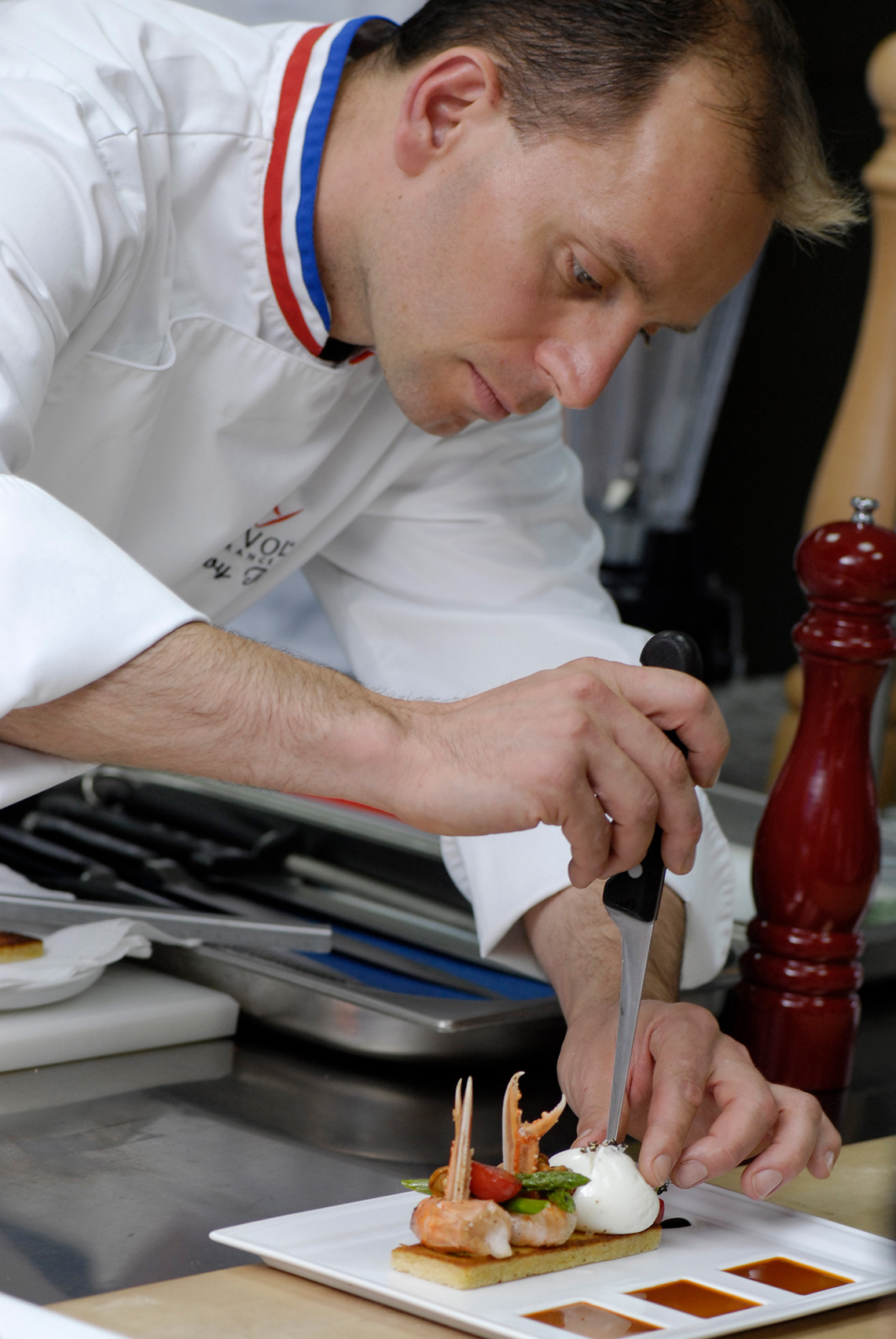 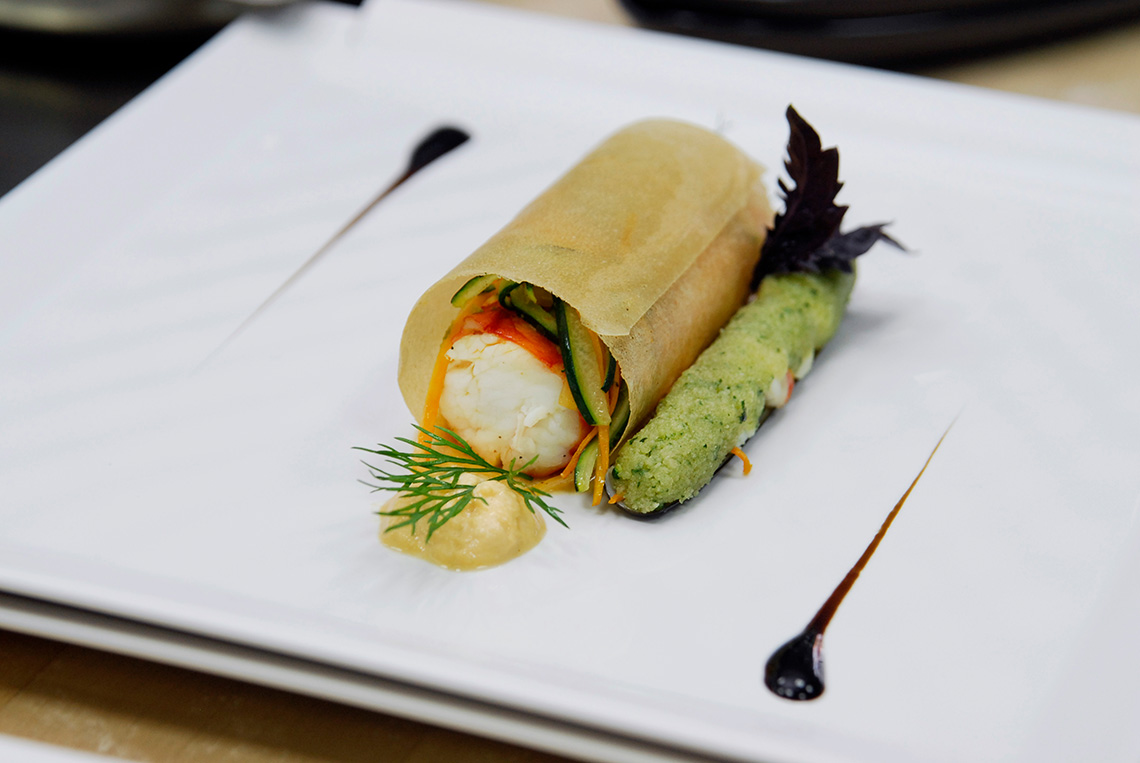 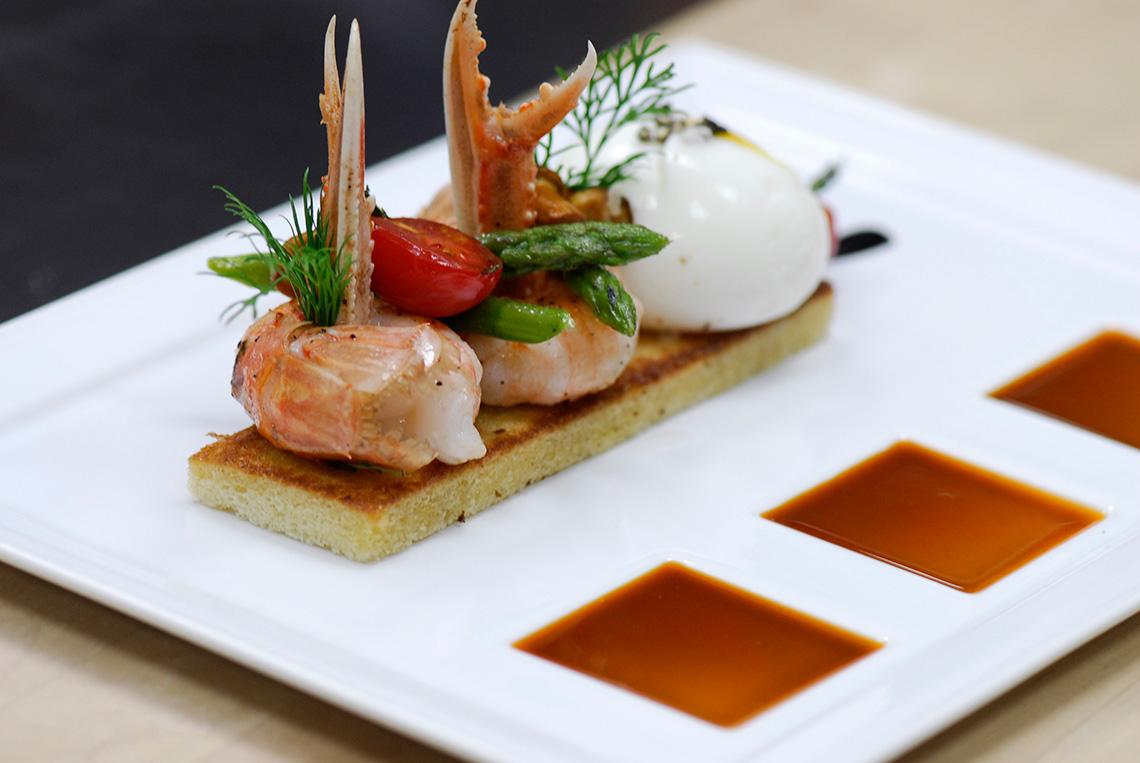 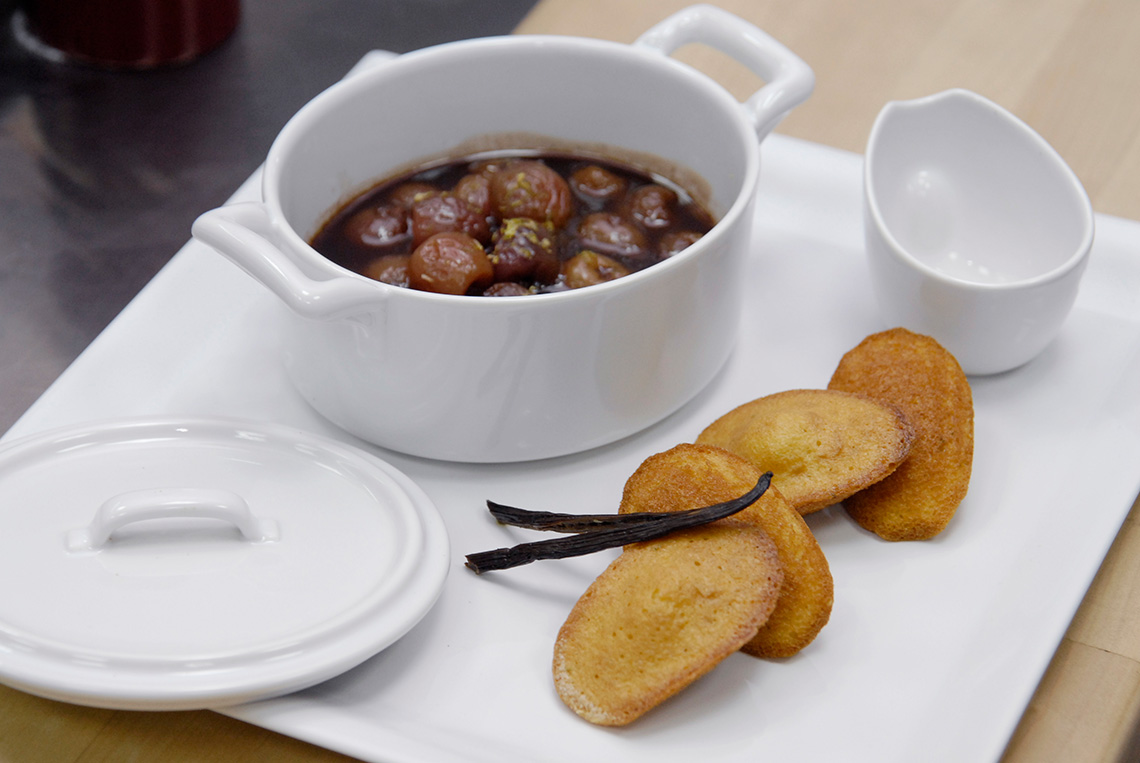 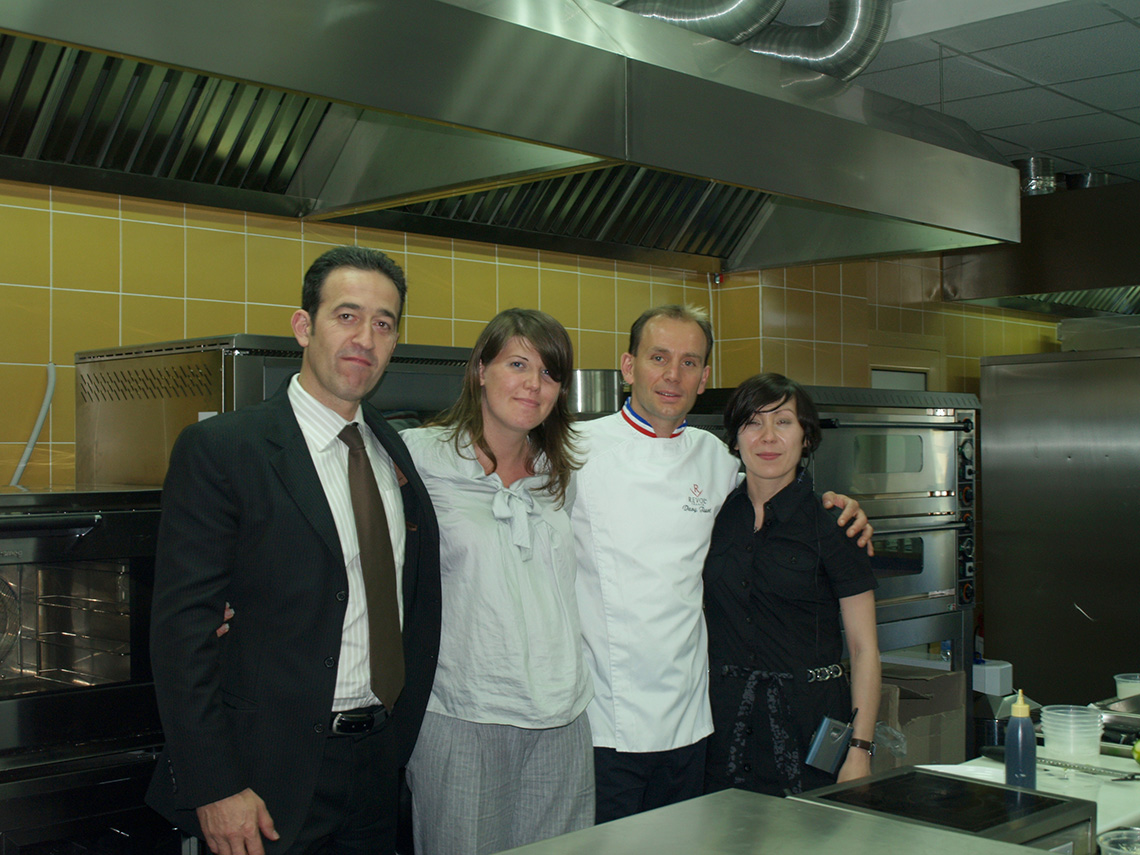