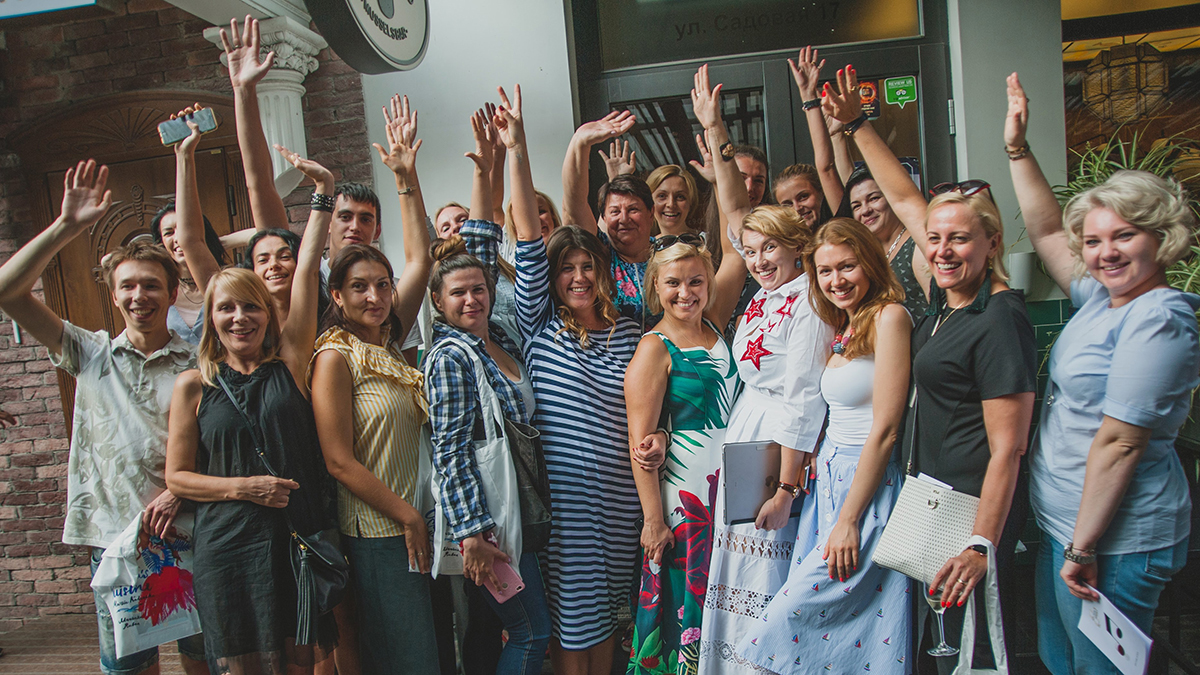 Odessa is eating. Eats loudly and with appetite. To music and without. Tasty and not very. At my own expense and for a stranger with pleasure. In honor of the holiday or satisfying hunger. Local specialties and food of European cuisines from local delicacies. He eats in the morning, not really early, at lunch, at midday and in the evening, and especially at night. In noisy companies, in narrow circles, with beautiful women or with families – their own or strangers, and sometimes one by one … He knocks with devices or picks up with his hands, appetizingly smacking or chewing monotonously and thoroughly. Hot or cold, washed down or dry, quickly or on the run … Home, restaurant, street, fashionable or just delicious. He eats because he lives, he lives because he eats. And nothing will make my Odessa stop and stop. Stop loving to live, which means loving to eat and loving to treat. For us, an affair with food is no less important than an affair with a woman, and our mothers always cook better than the women with whom we have an affair. And wherever we, the people of Odessa scattered around the world, land, we carry our food culture with us. Not like a parachute dragging behind, but like a banner – proudly and in front of you. We are made of Odessa dough, we grew up on the sea, covered with mat and tan, we have show-offs, our own language and humor, and each has his own, the most correct Odessa cuisine!

On a hot summer day in Odessa at Kotelok – Mussel Bar gathered people for whom it is important what and how we eat. We cooked and tasted Greek and Odessa Buyurdi appetizers, my favourite Odessa mussels and Bessarabian snails from Kolonist Winery. The Kotelok – Mussel Bar chef Vitaliy Shamin helped me to cook. My favourite Promenu was with me. At the lesson, Alla Plachkova (owner of the TM “Kolonist”) held the tasting of Kolonist wines: dry white wine Sukholimanske Kolonist and semi-dry white wine Riesling Kolonist. We also had the opportunity to taste the novelty – sparkling white wine Bisser Kolonist, which had not yet arrived at retail stores, but had already been presented at the London exhibition and tasting with Oz Clark and received good reviews. All products that we tasted and with which we cooked during the lesson were local. At the end of the lesson, we became convinced of our main message: our own is truly the best. 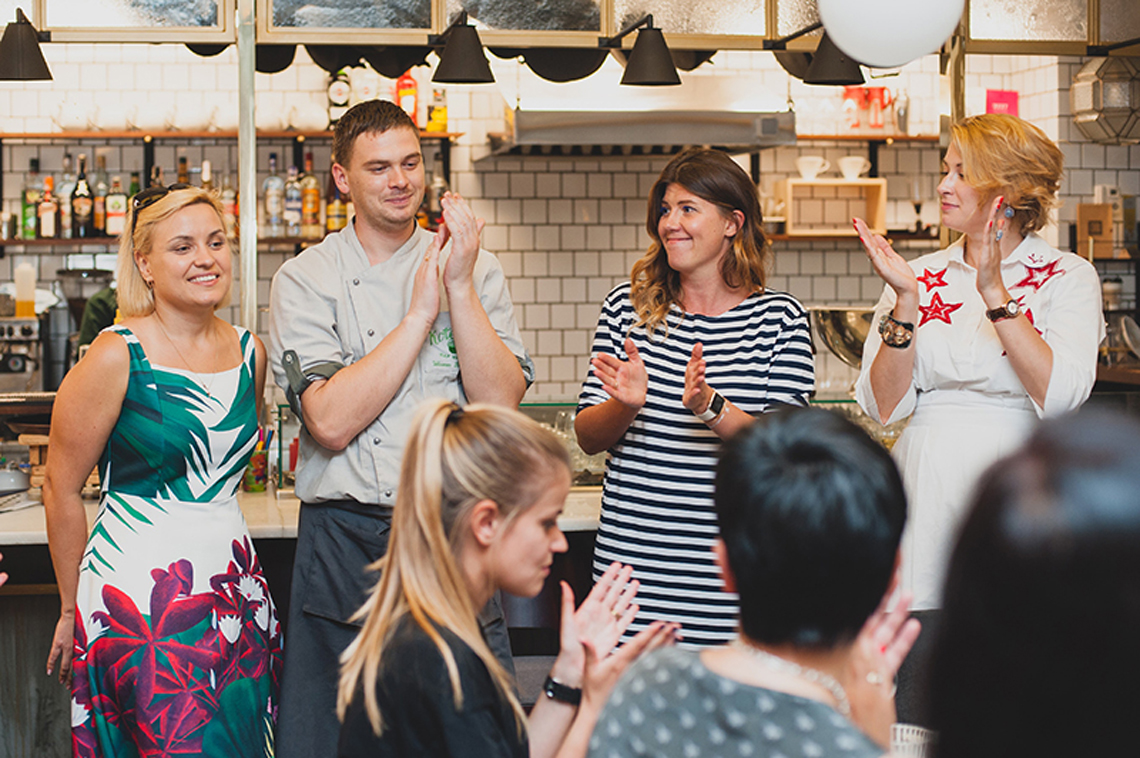 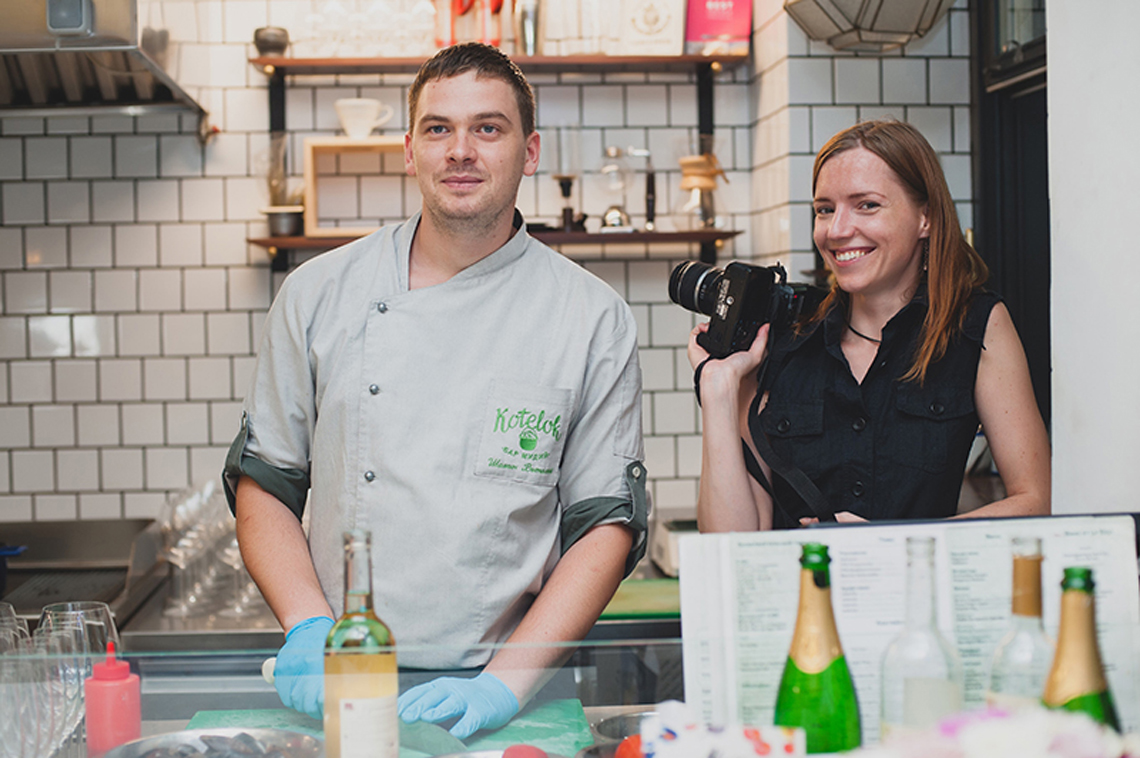 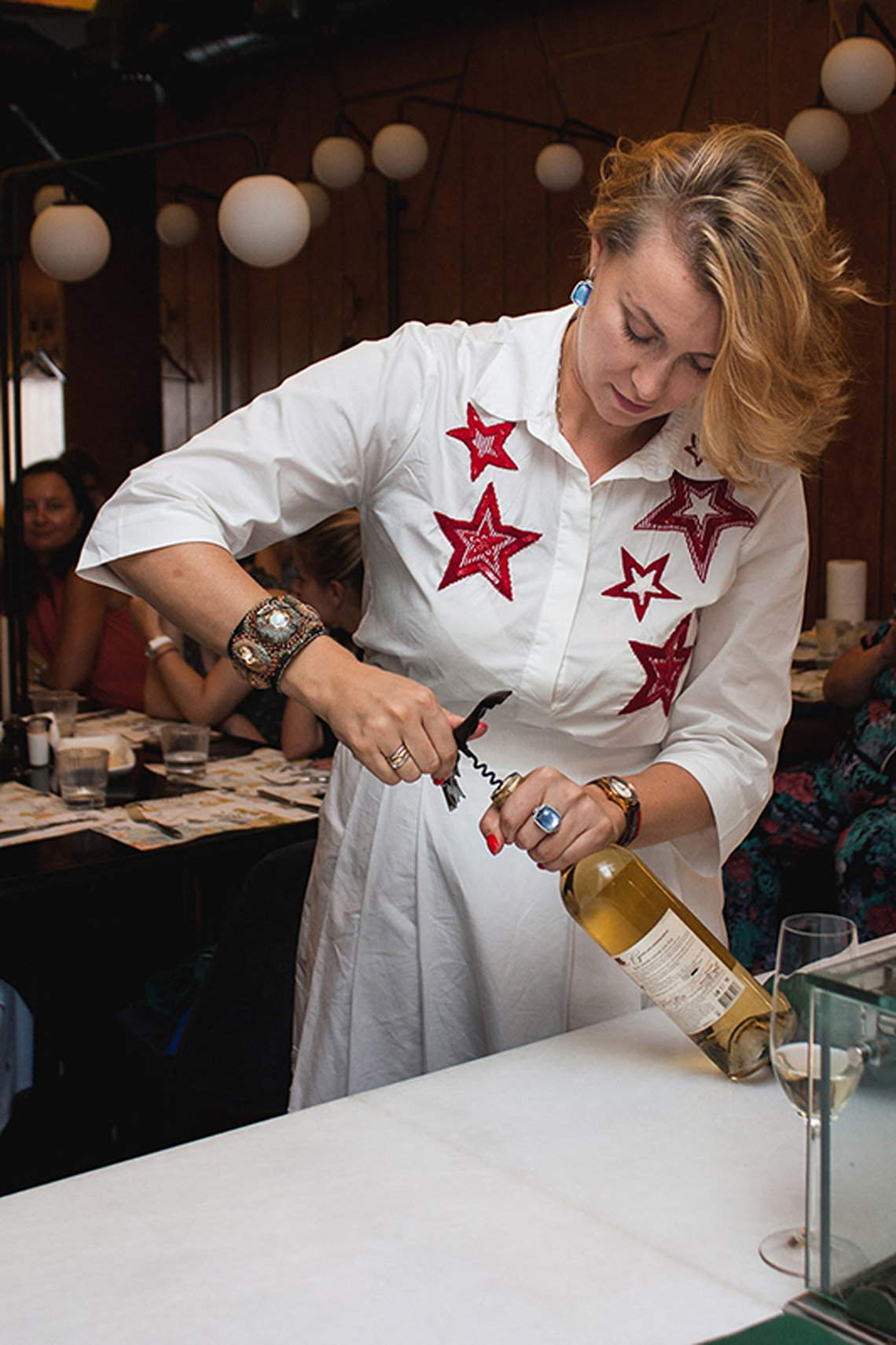 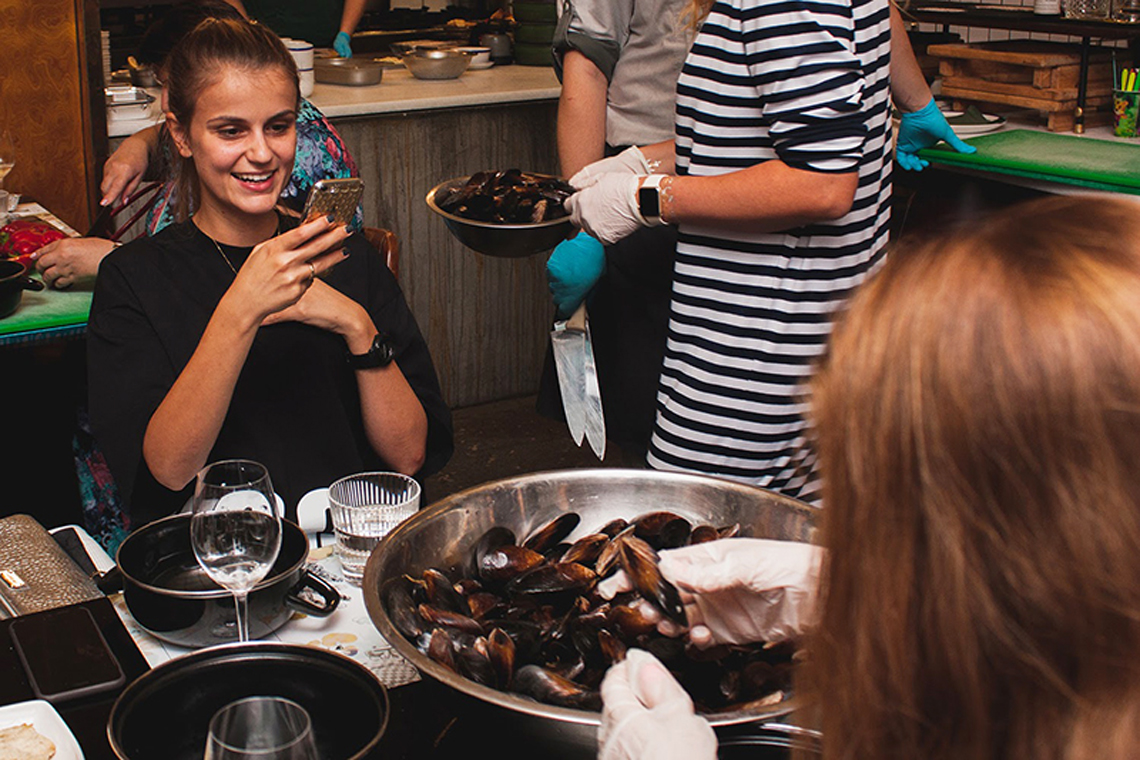 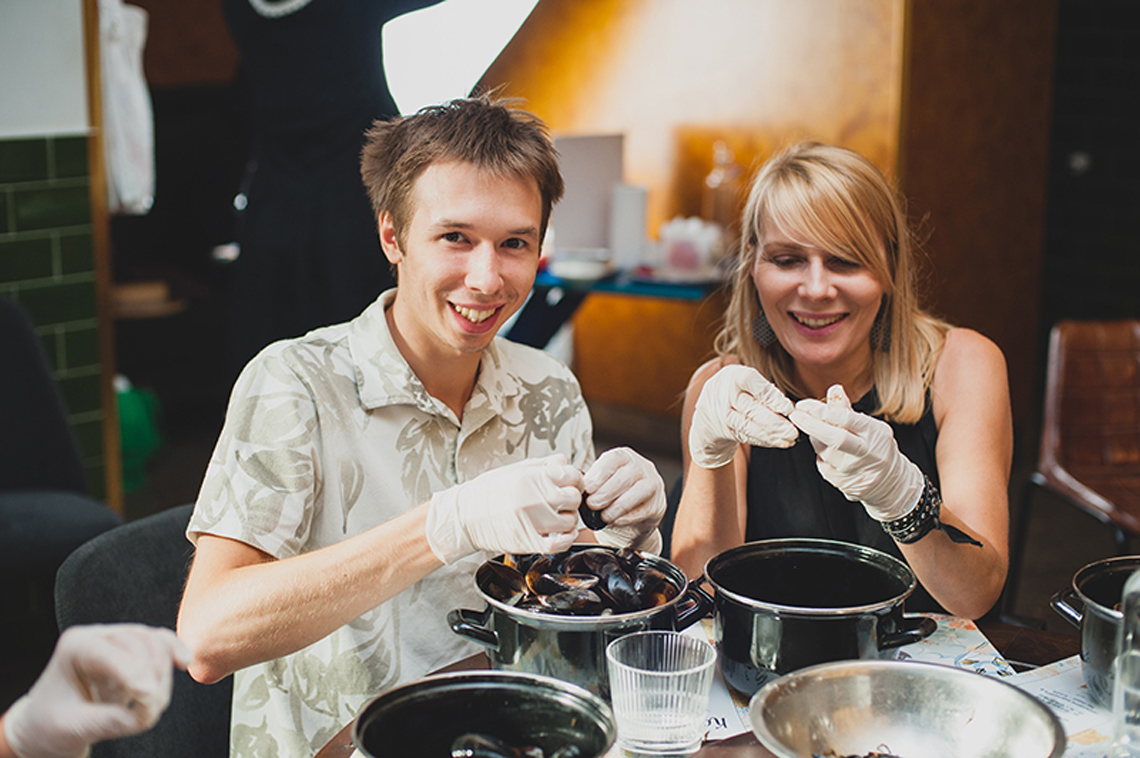 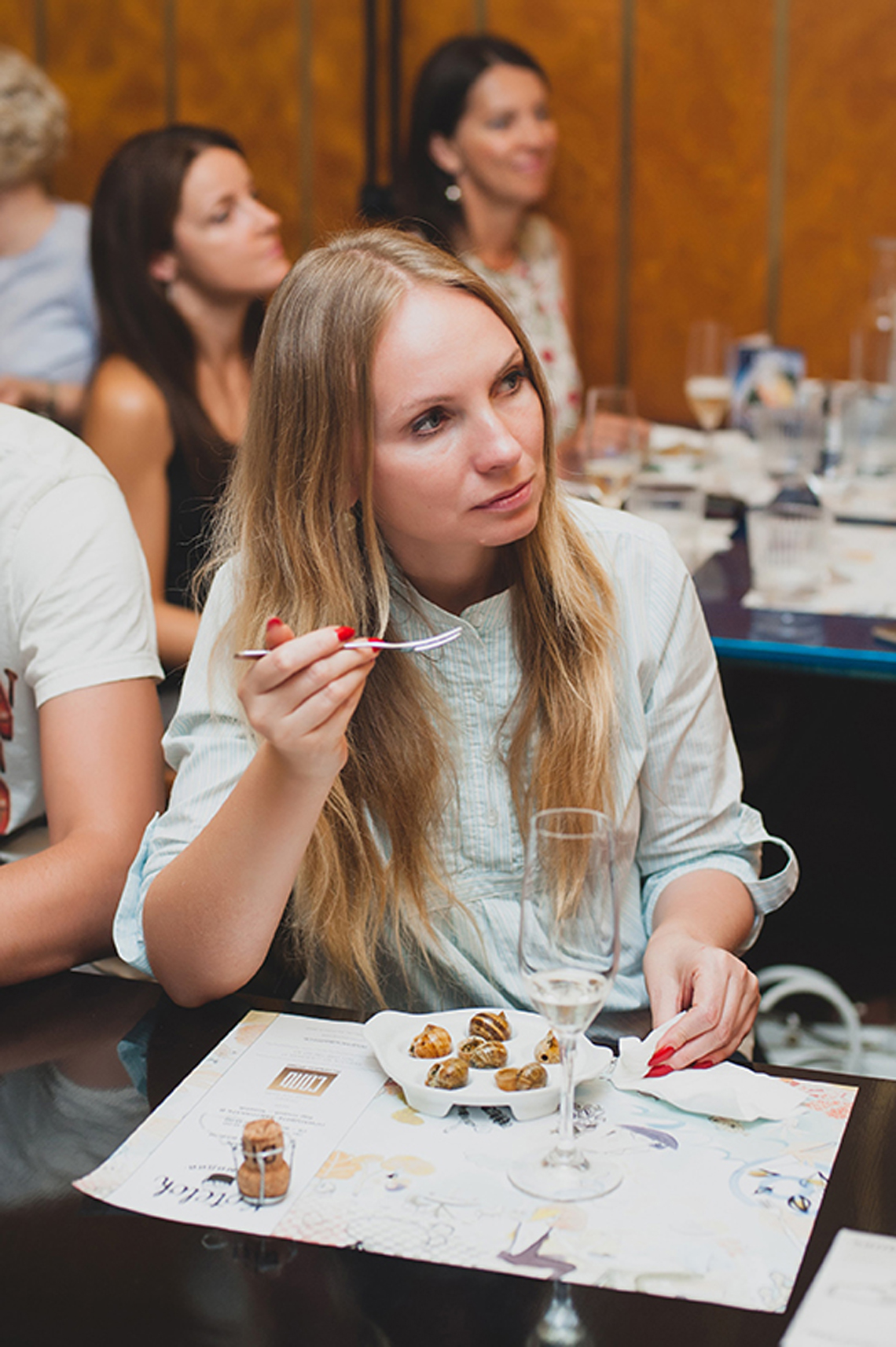 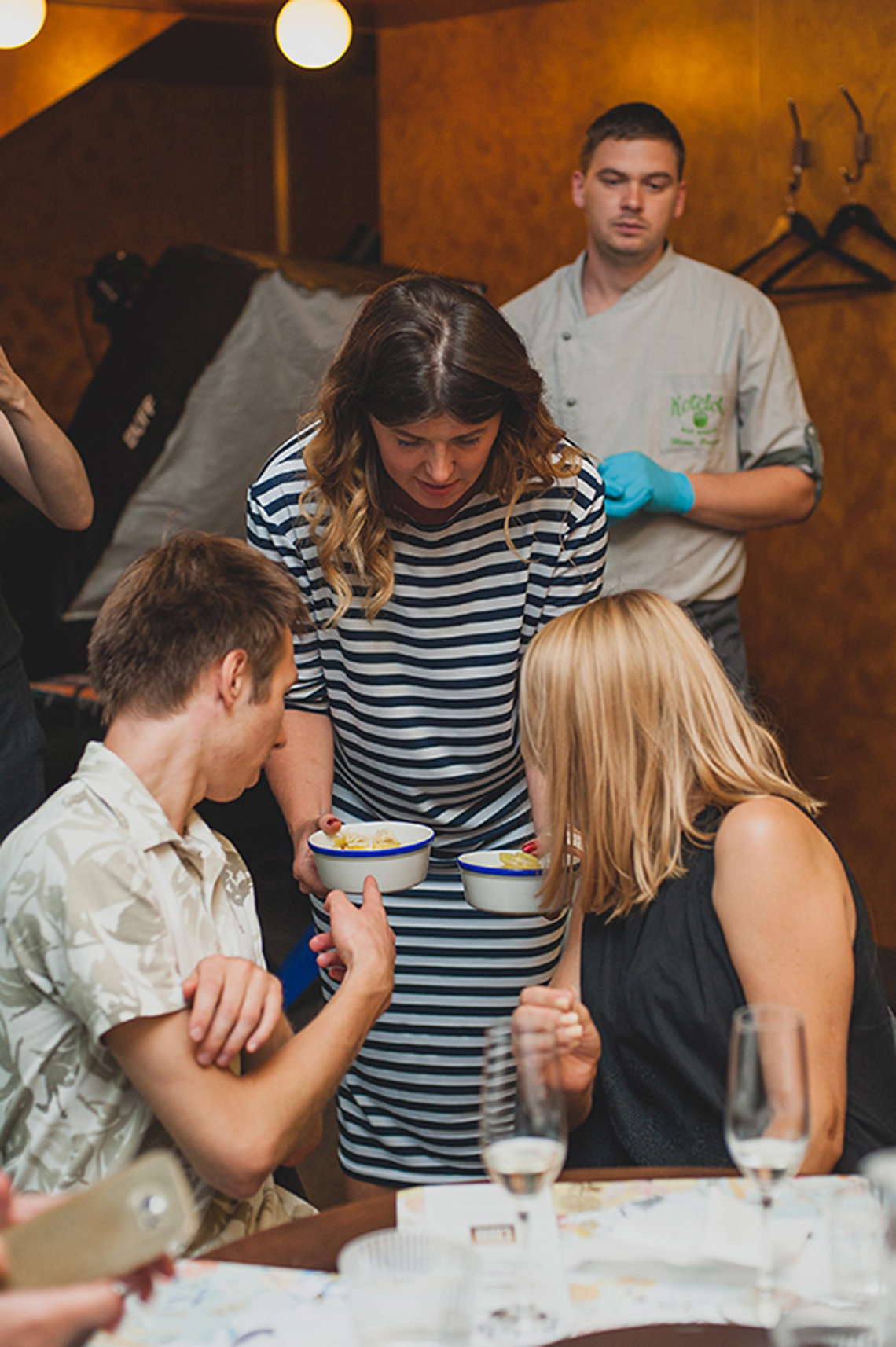 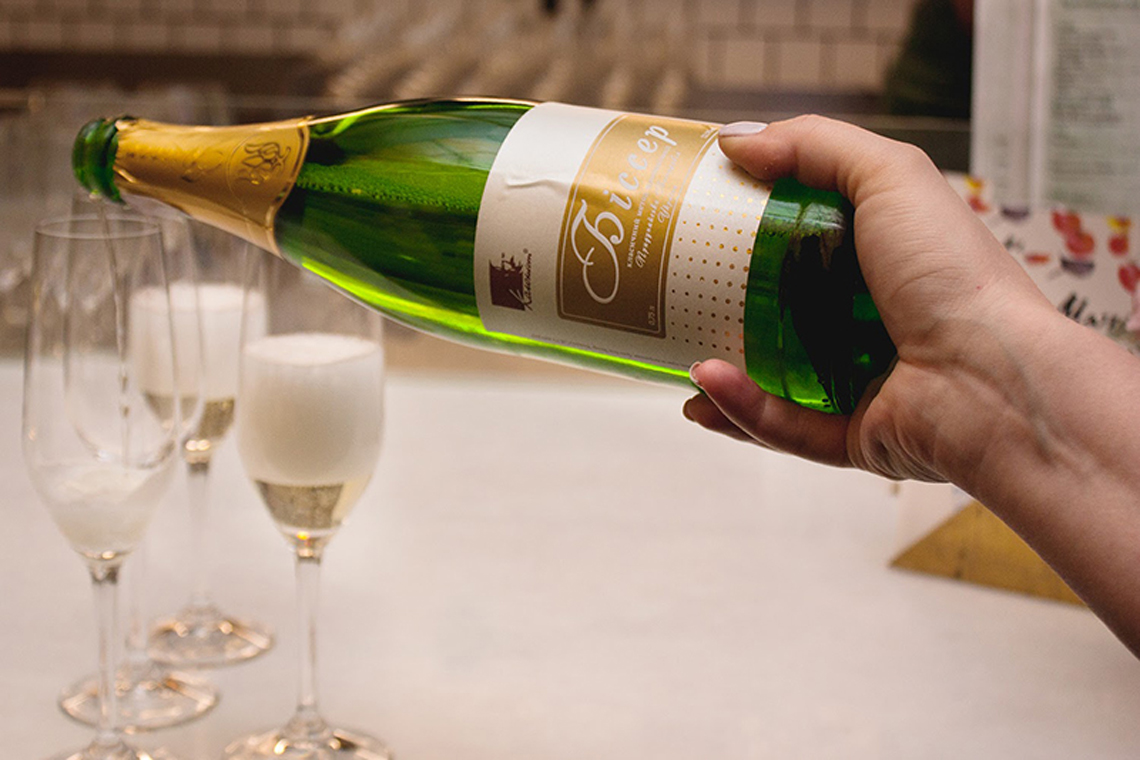 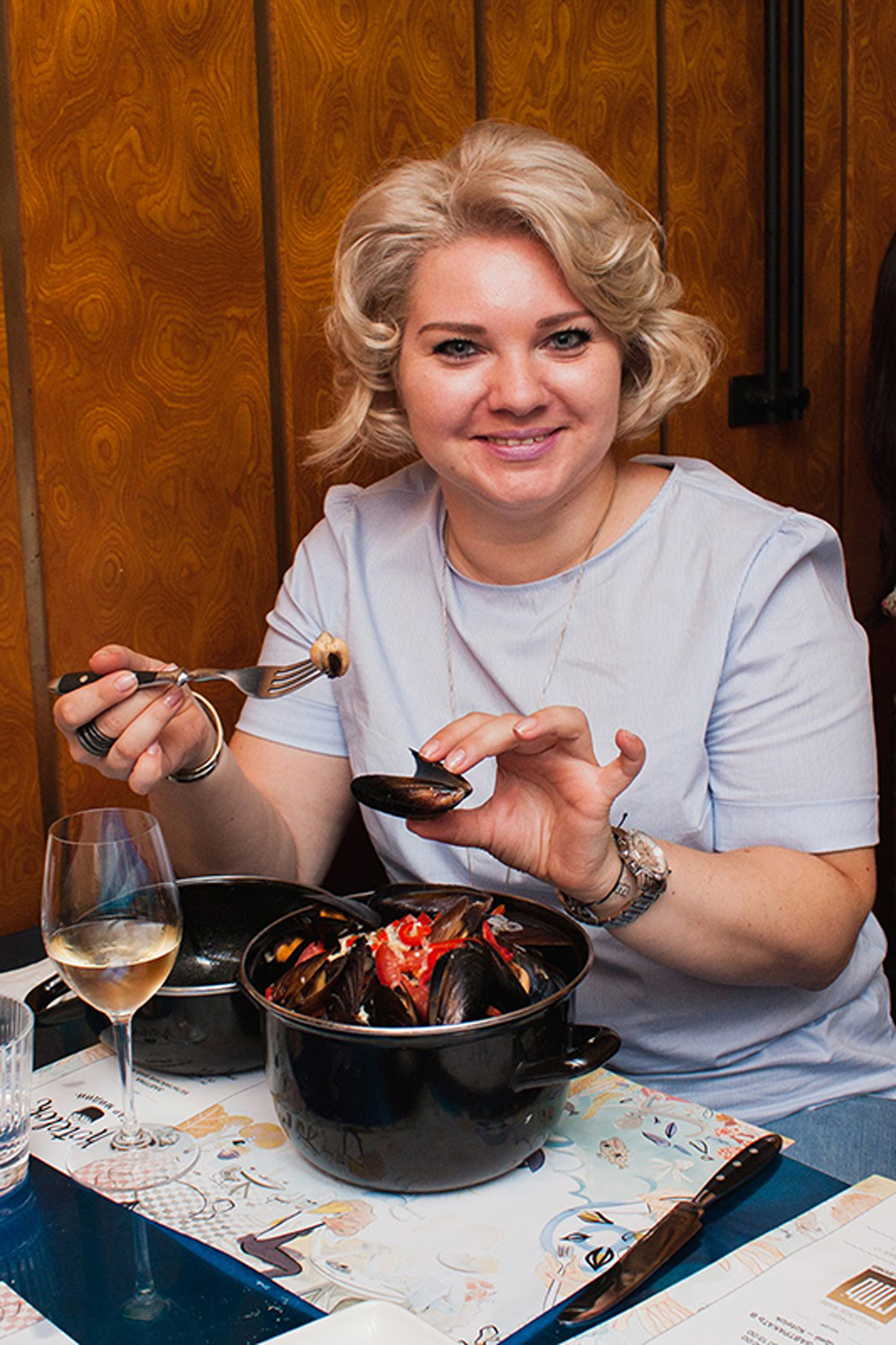 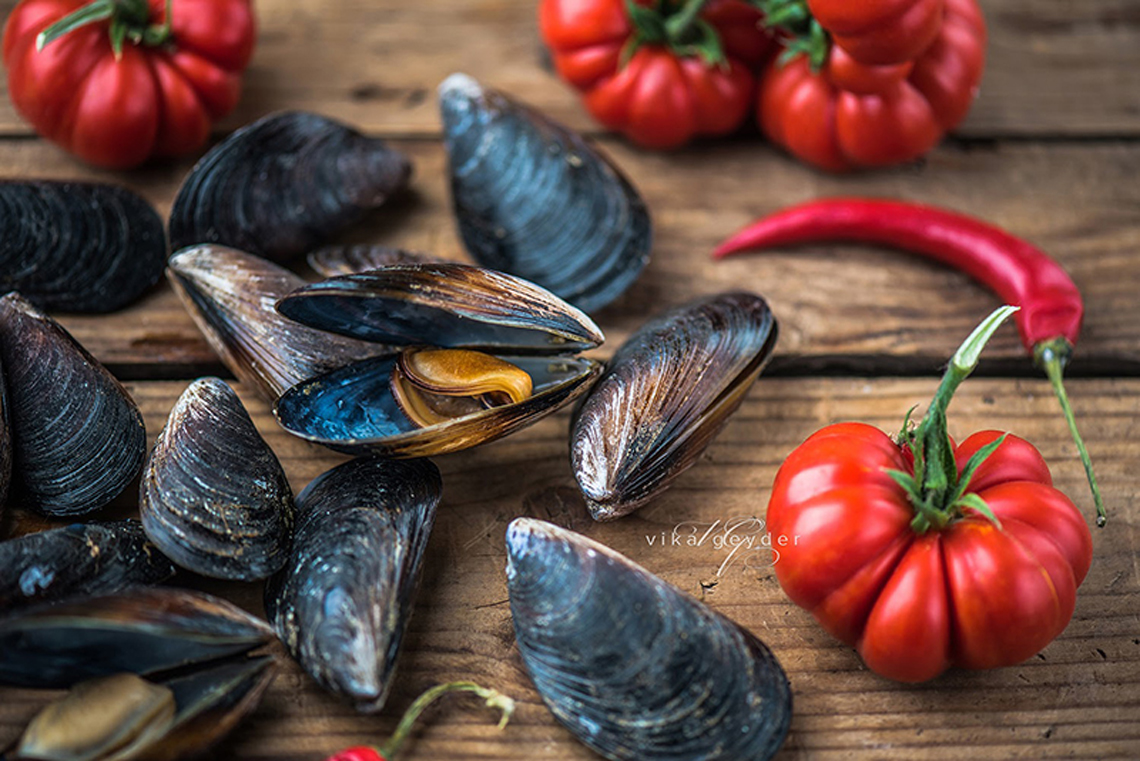 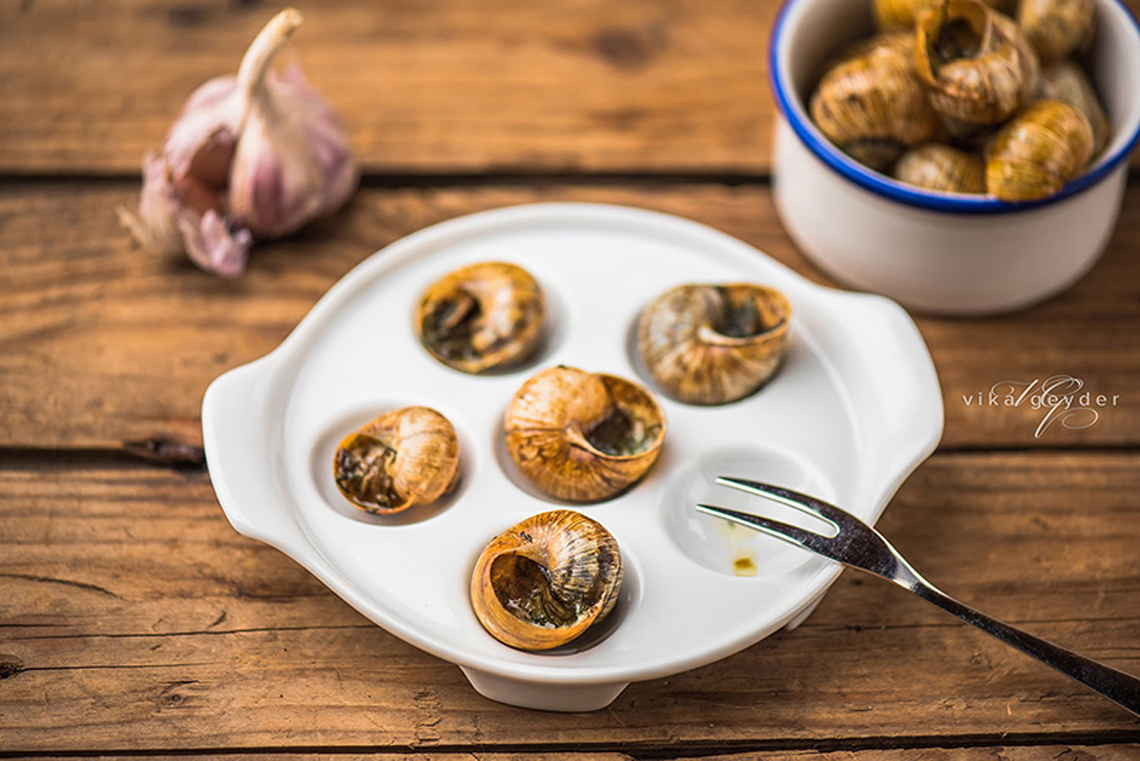 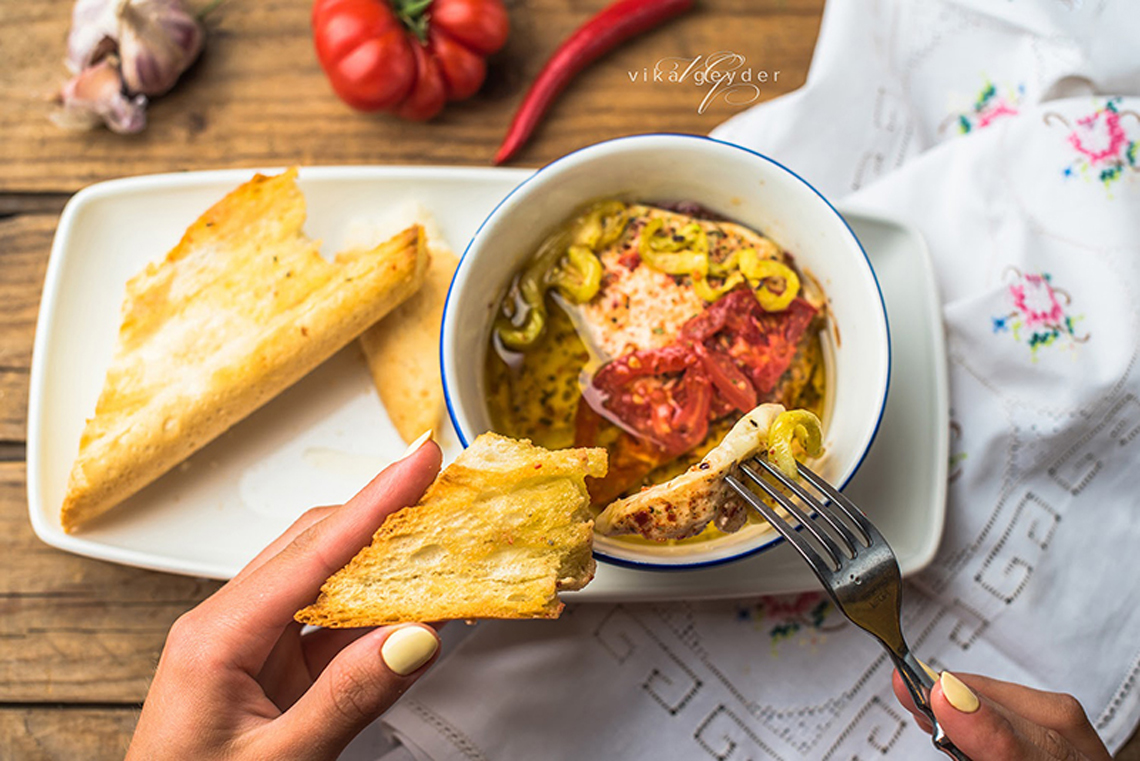 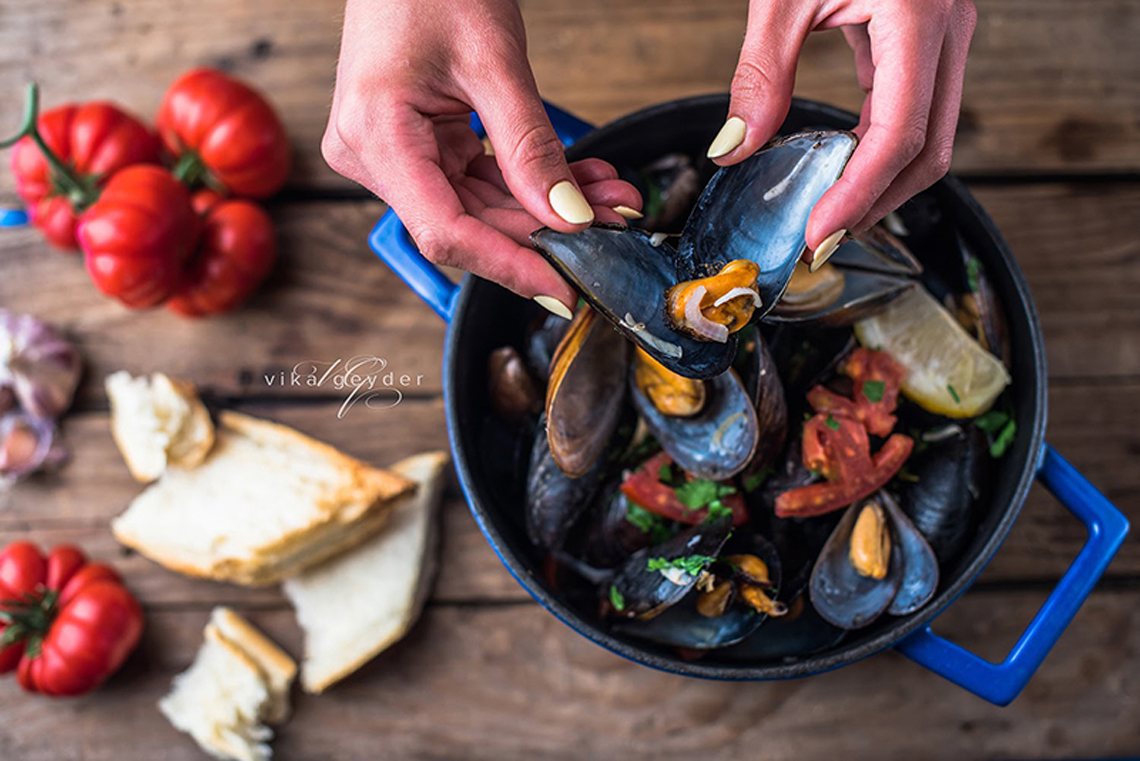 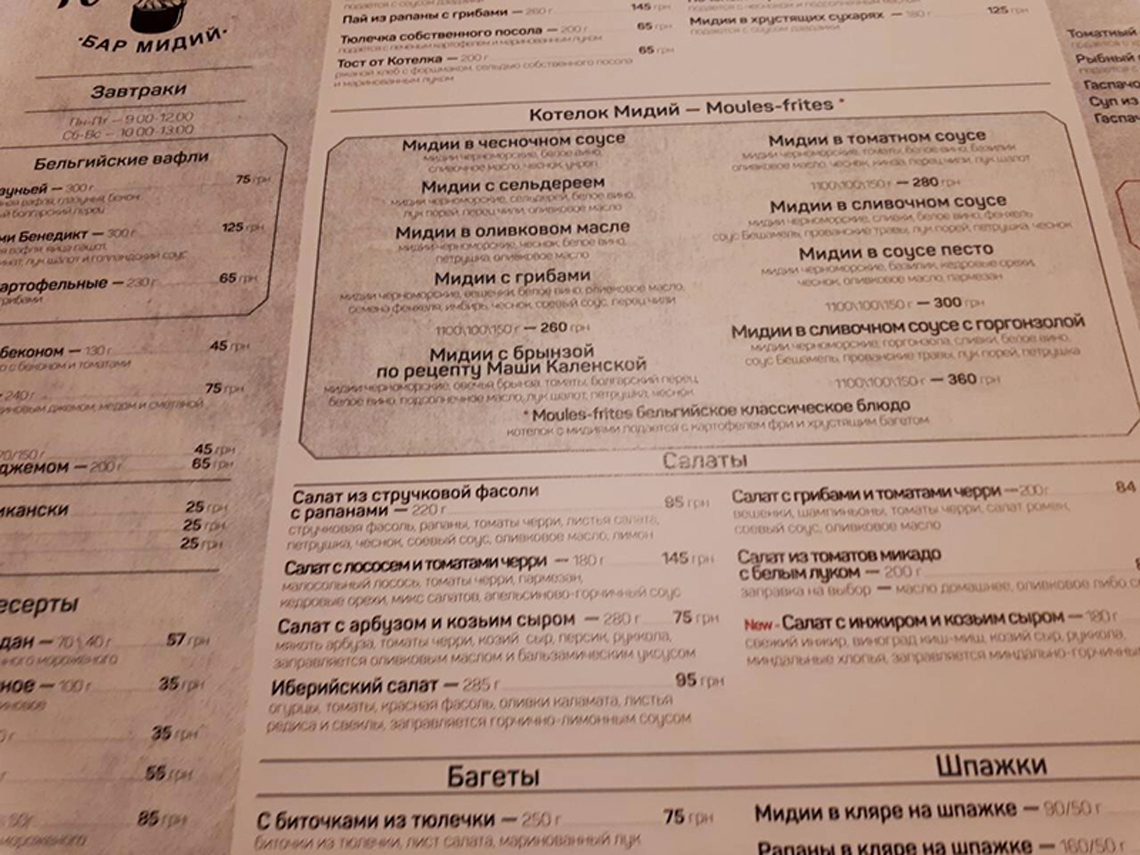 We are very grateful to all our partners who ask u

This year, we spent this day in different places.

This website uses cookies to improve your experience while you navigate through the website. Out of these, the cookies that are categorized as necessary are stored on your browser as they are essential for the working of basic functionalities of the website. We also use third-party cookies that help us analyze and understand how you use this website. These cookies will be stored in your browser only with your consent. You also have the option to opt-out of these cookies. But opting out of some of these cookies may affect your browsing experience.
Necessary Always Enabled
Necessary cookies are absolutely essential for the website to function properly. This category only includes cookies that ensures basic functionalities and security features of the website. These cookies do not store any personal information.
Non-necessary
Any cookies that may not be particularly necessary for the website to function and is used specifically to collect user personal data via analytics, ads, other embedded contents are termed as non-necessary cookies. It is mandatory to procure user consent prior to running these cookies on your website.
SAVE & ACCEPT