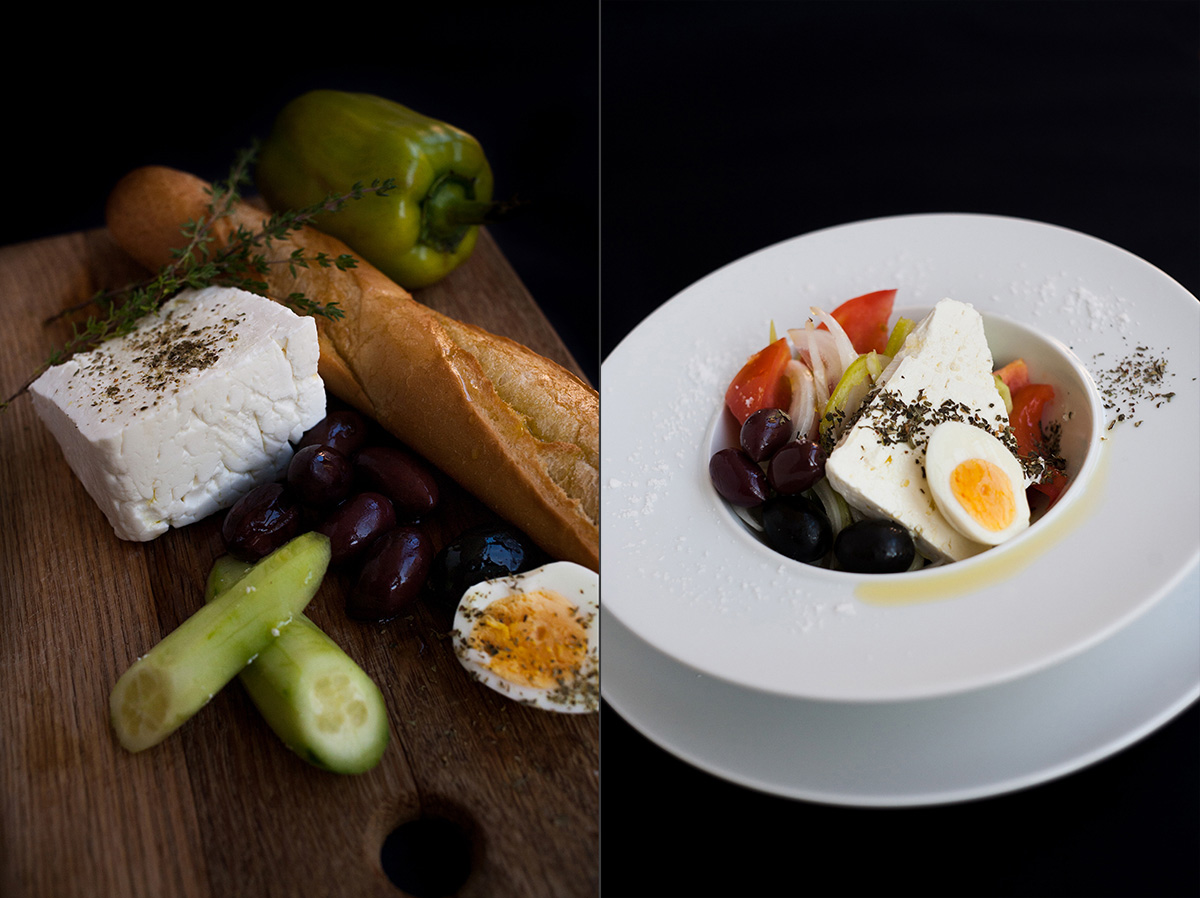 Odessa was built as a multinational city. Greeks played an important role in its shaping. Few people know a movement that later liberated Greece from the Ottoman empire started in Odessa. That is why a branch of the Hellenic Foundation for Culture was opened in Odessa. Its director, Sofronis Paradisopoulos, became a guest of our cooking school. Sofronis Paradisopoulos loves to cook and, despite the fact that he lives far from his homeland, follows his traditions and gastronomic habits. Every week Sofronis meets a bus from Thessaloniki with a package of products from his Greek mother: olive oil, aromatic coffee, rigani, Macedonian halva, olives, mastic, recina, Greek yogurt, thyme honey, everything without which the normal life of the Greeks outside of Hellas is impossible. Sofronis composed the 5-course lesson menu of his favorite dishes, which he often cooks “just because”. Since he is not a professional chef, we invited chef Alexander Stefoglo to assist. Despite the fact that Greek cuisine is very simple, Alexander showed us how to decorate and serve beautifully even the simplest dish. Sommelier of the school Konstantin Vidoborenko proposed Greek wines for the lesson: resinous white Retsina Malamatina and red Rapsani 2009 Tsantali. We brought a lot of Greek products for this lesson to make our food as authentic as possible. Greek products, Greek recipes, Greek cooks and Greek blood flowing in the veins of some students created such an atmosphere, we forgot we were still in Odessa. At the end of the lesson, we sat down together at a huge common table, sharing not only the food we cooked, but also the joy of a happy day spent together. 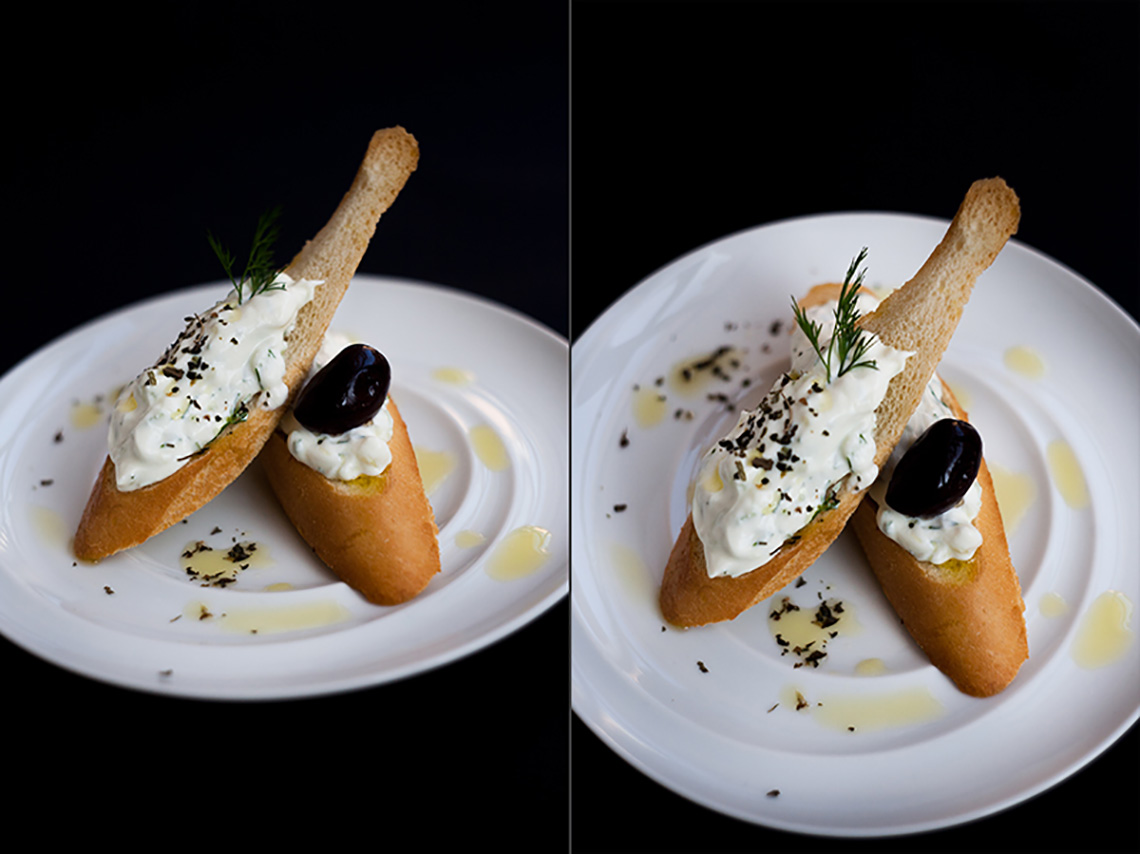 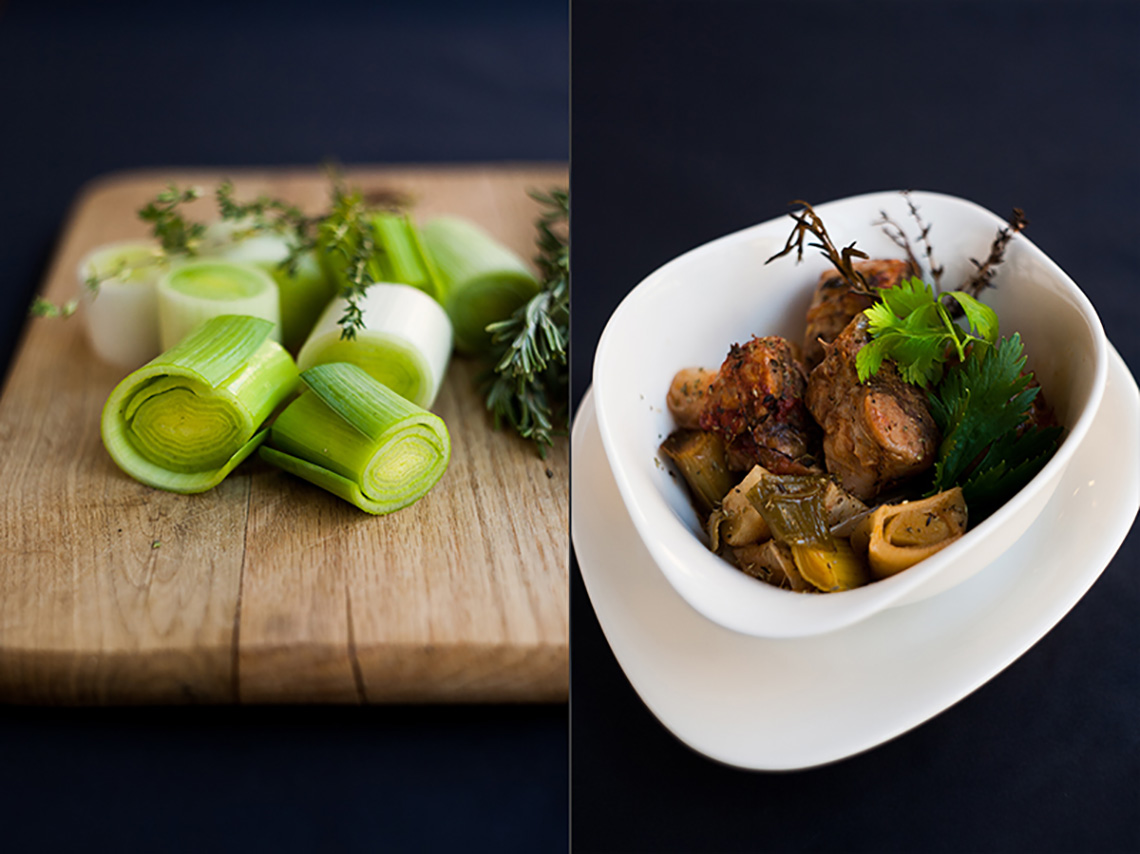 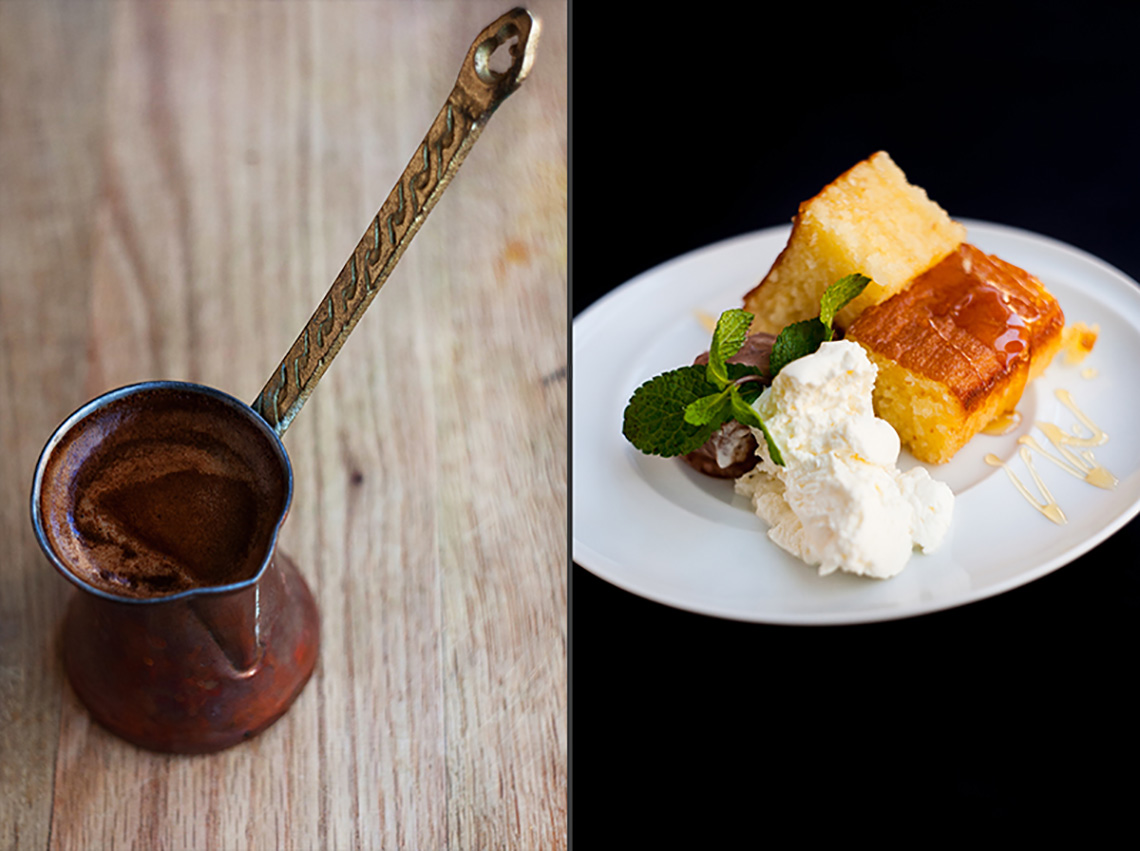 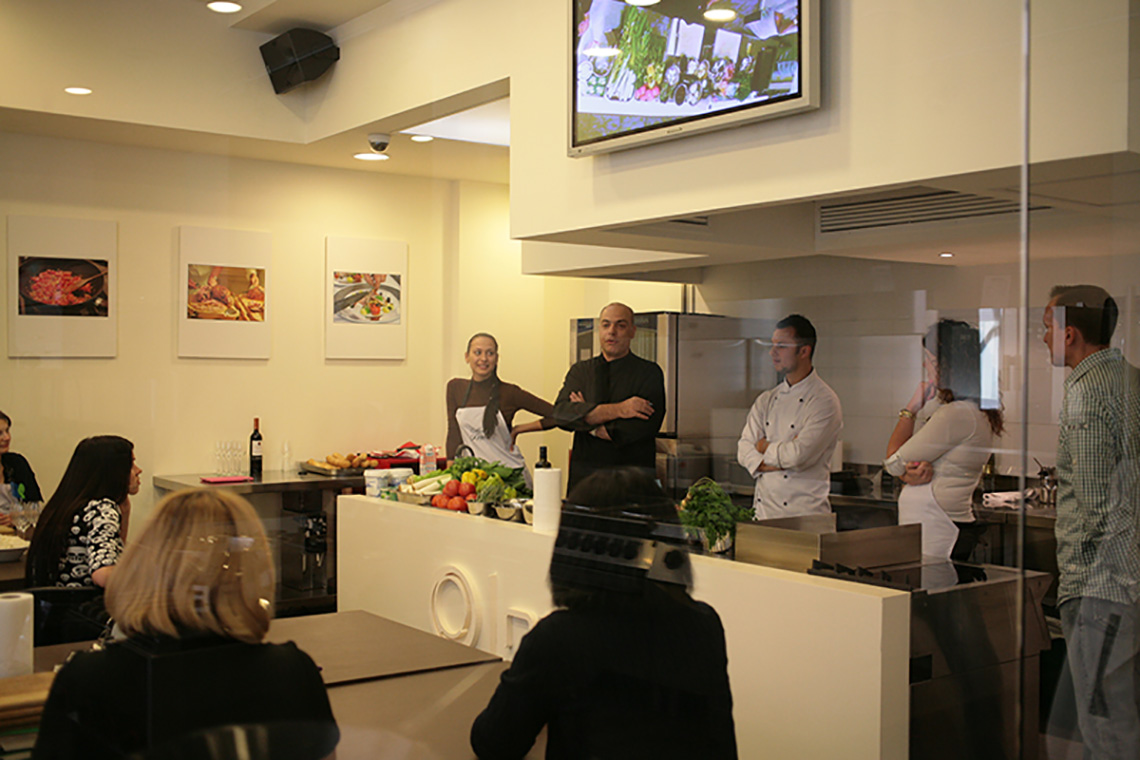 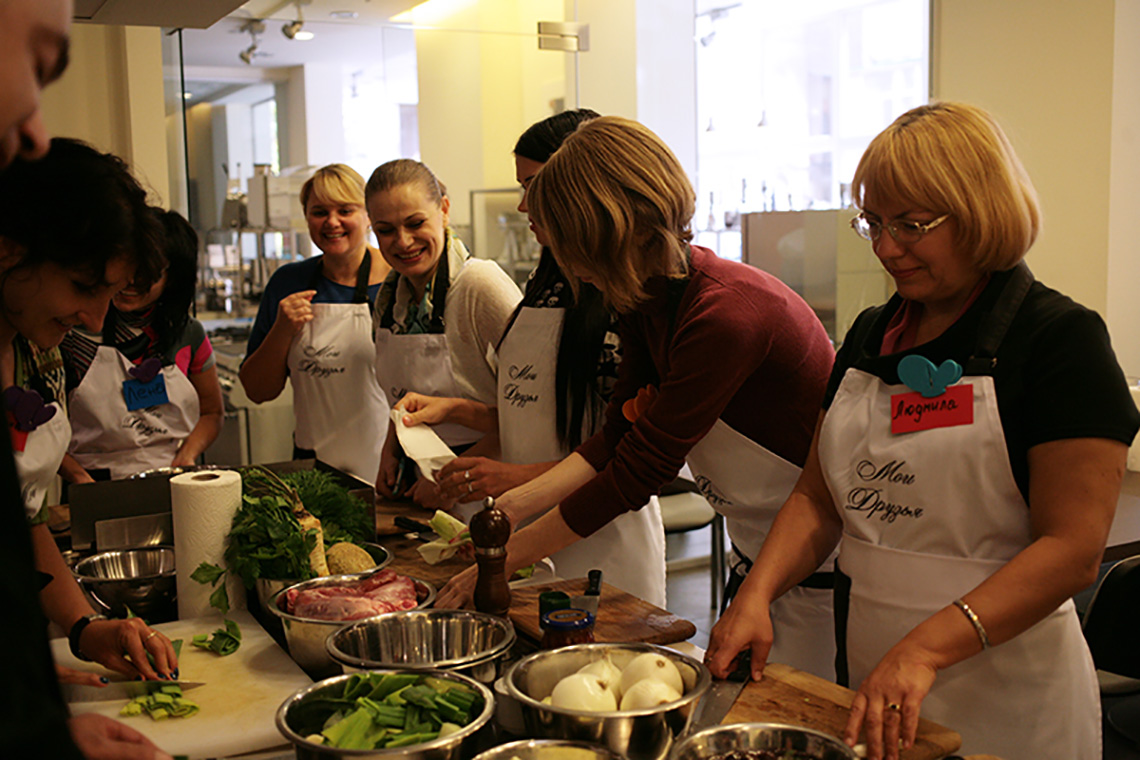 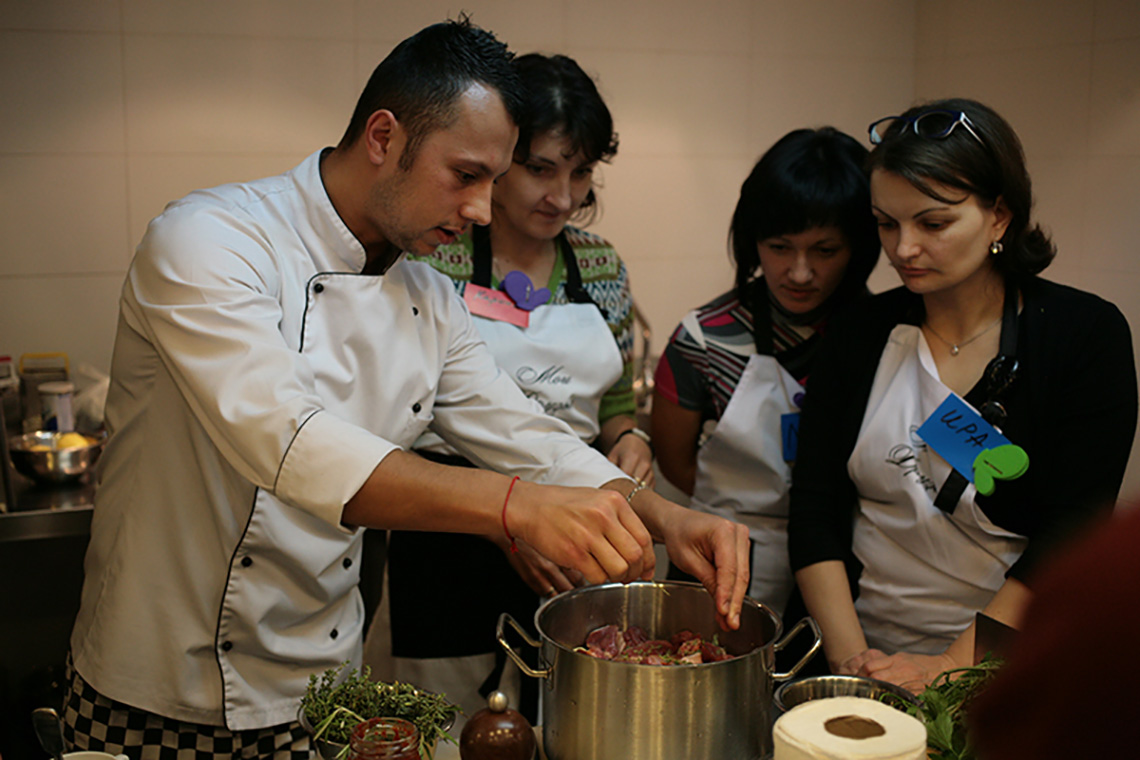 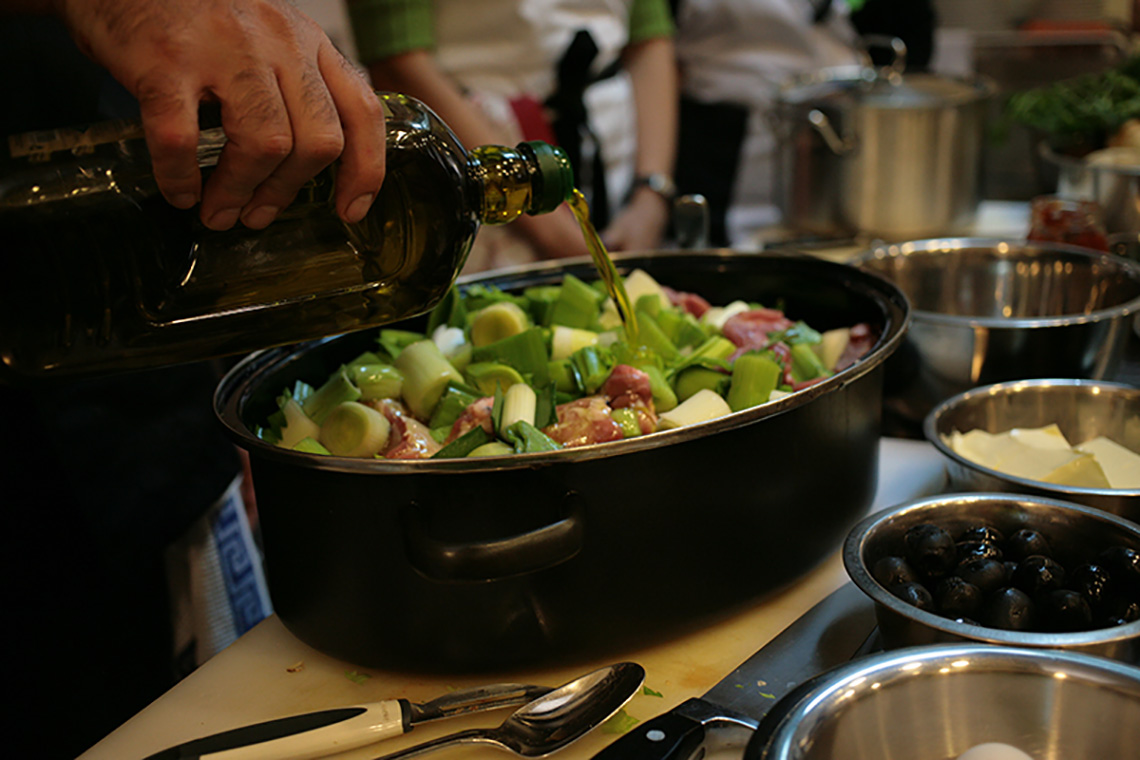 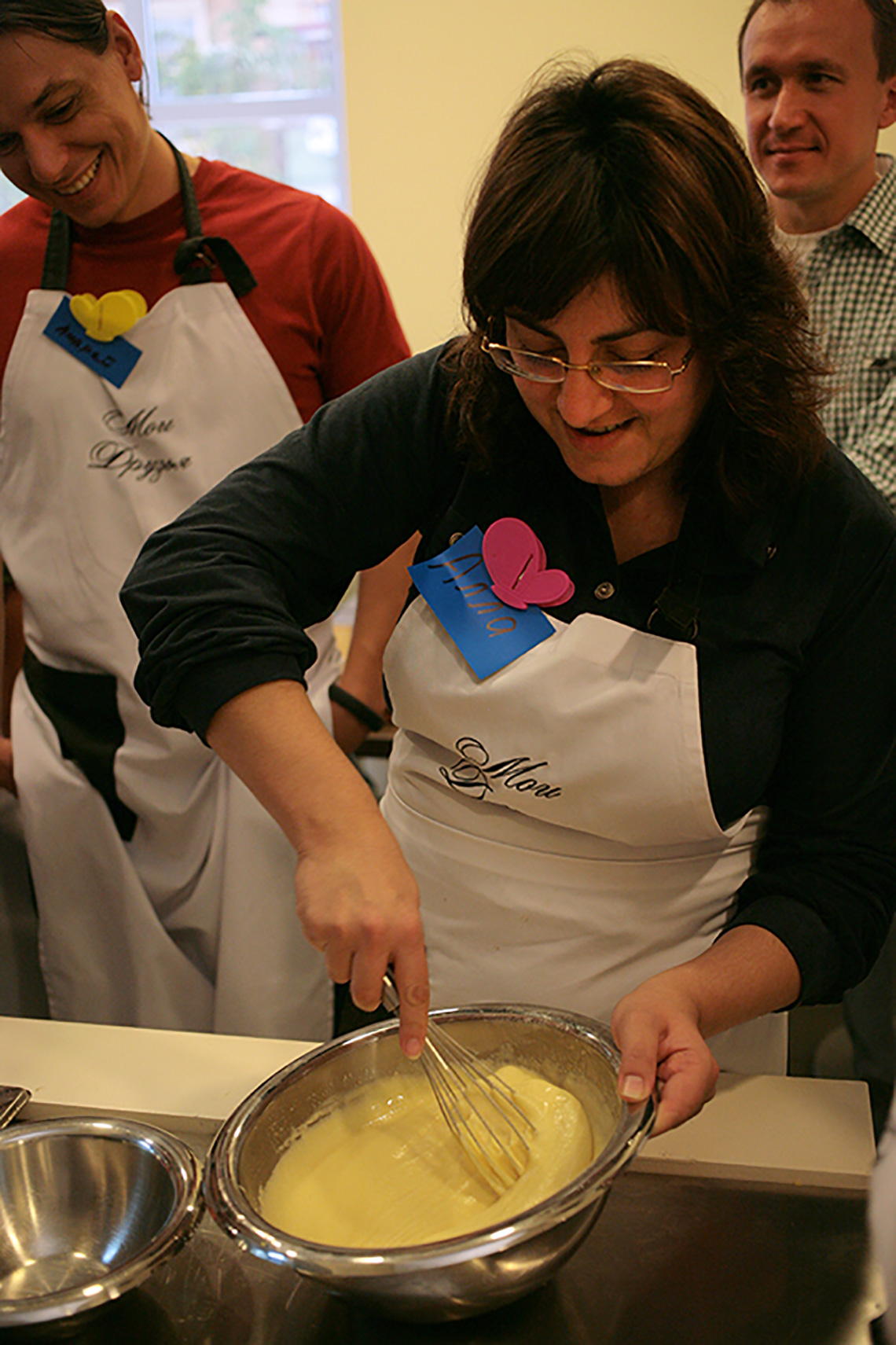 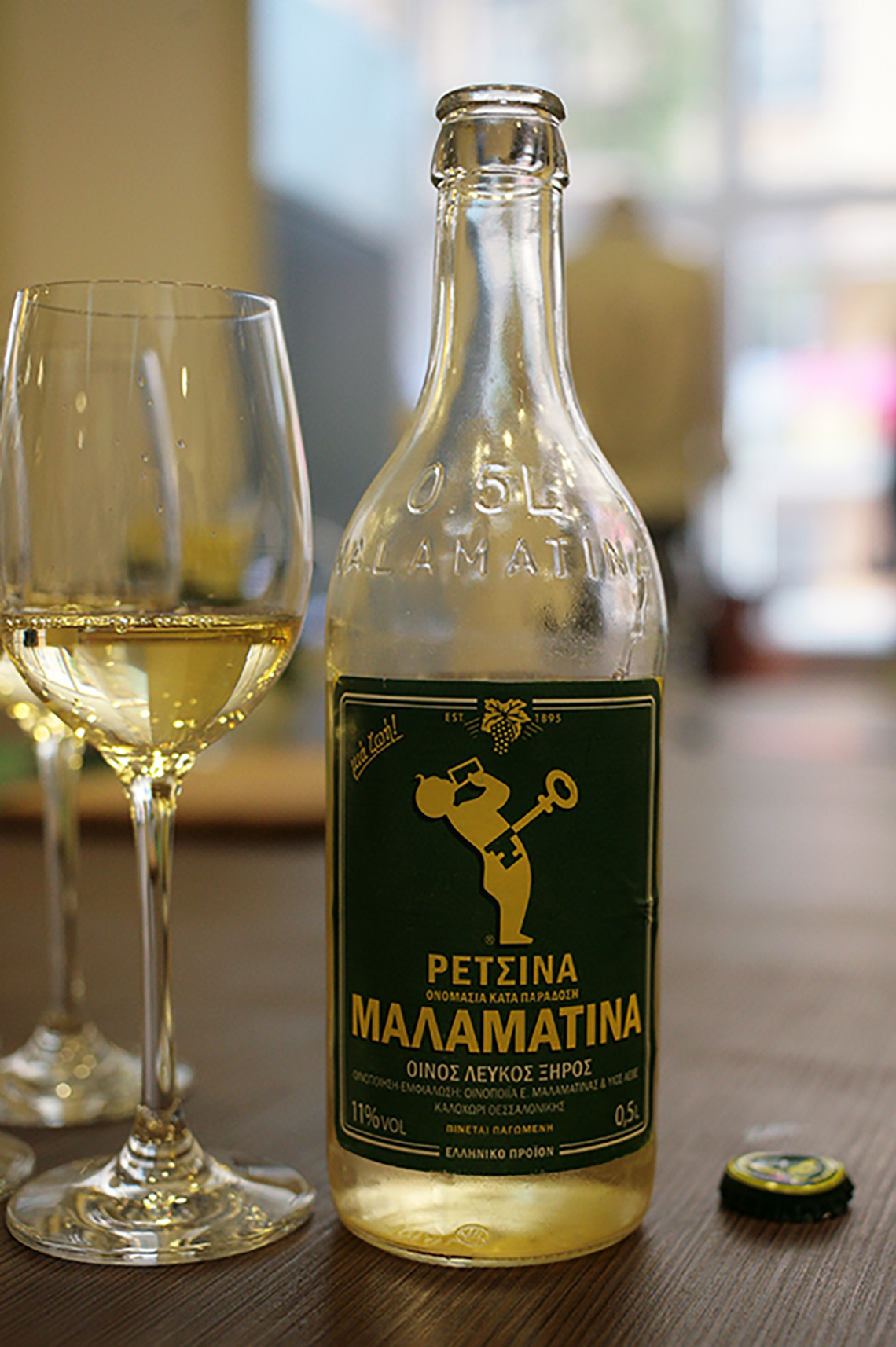 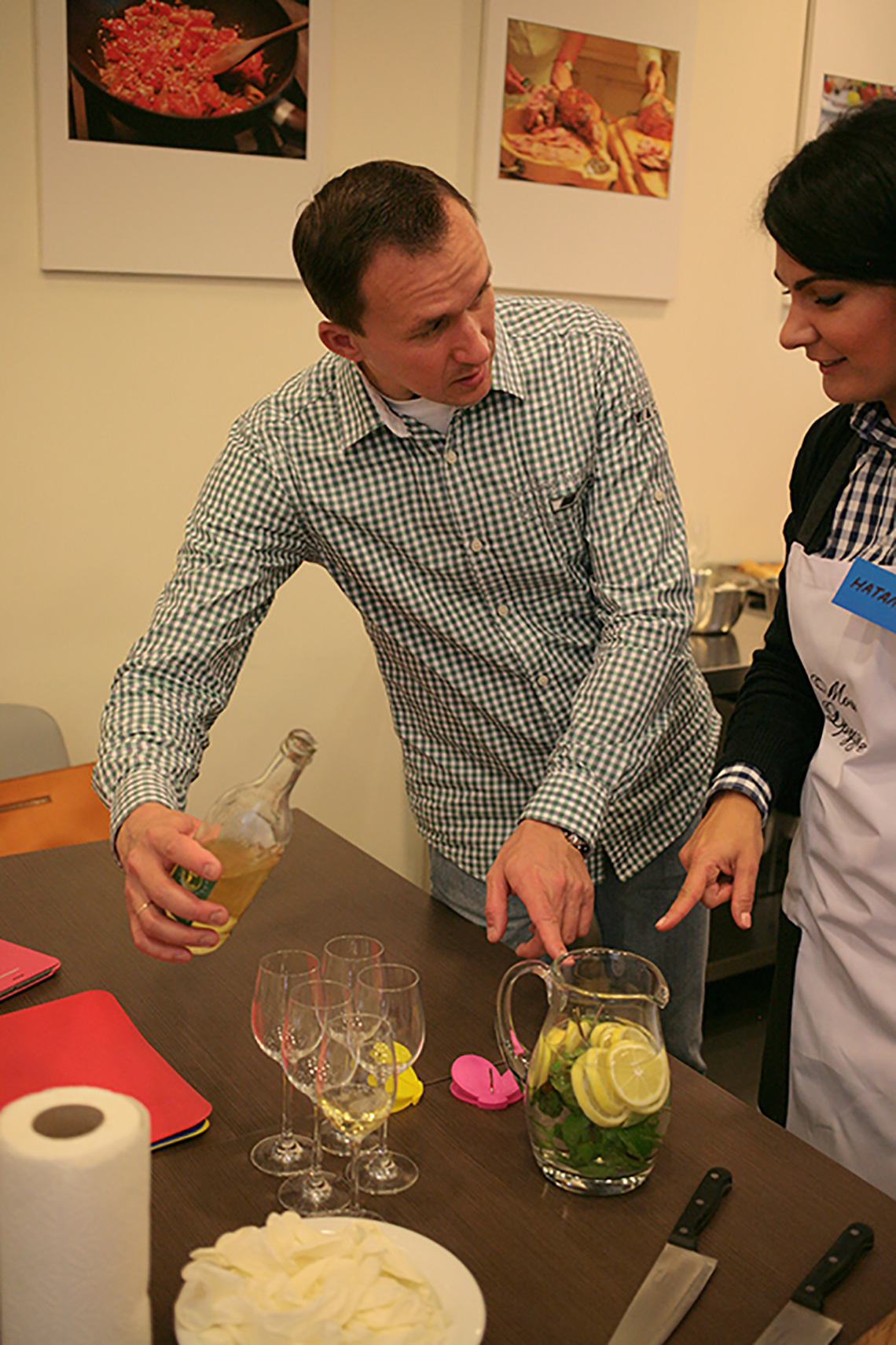 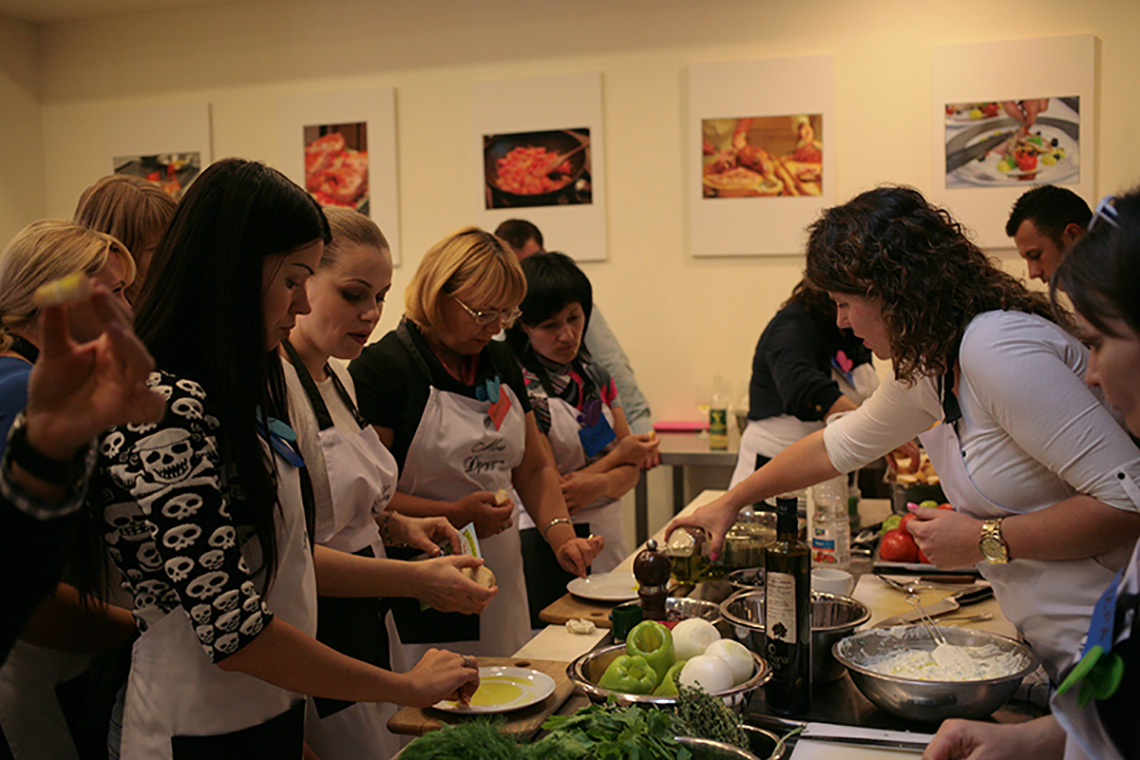 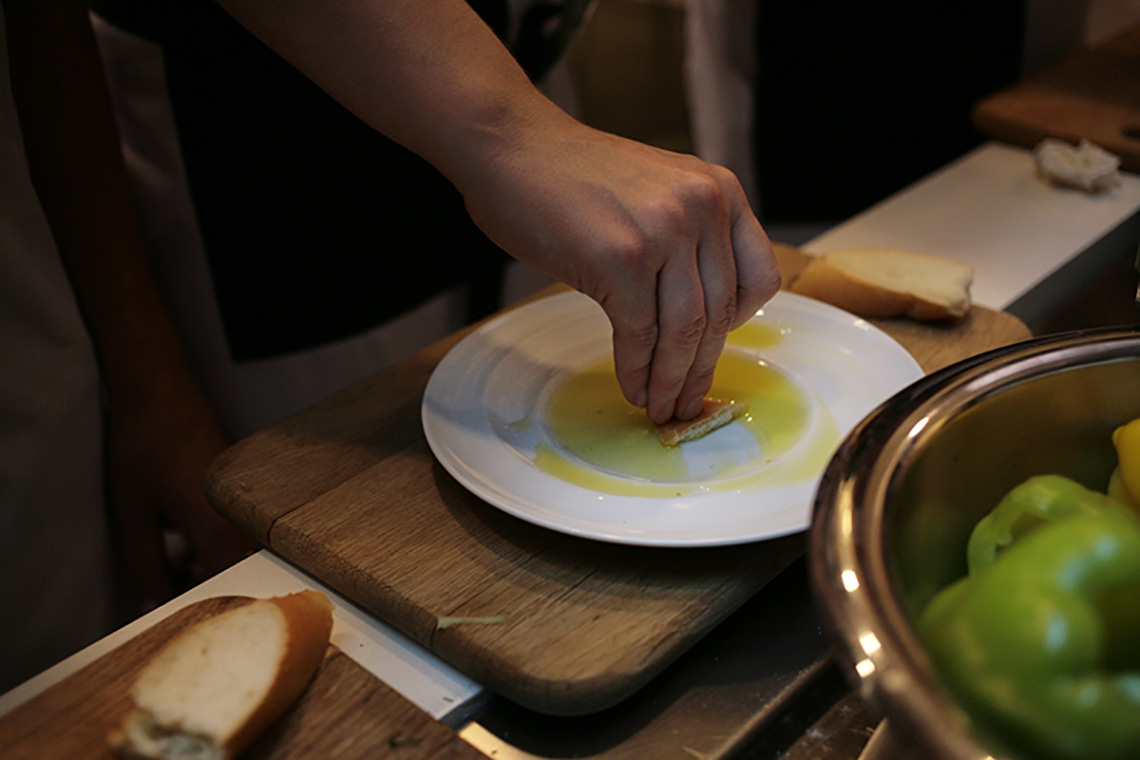 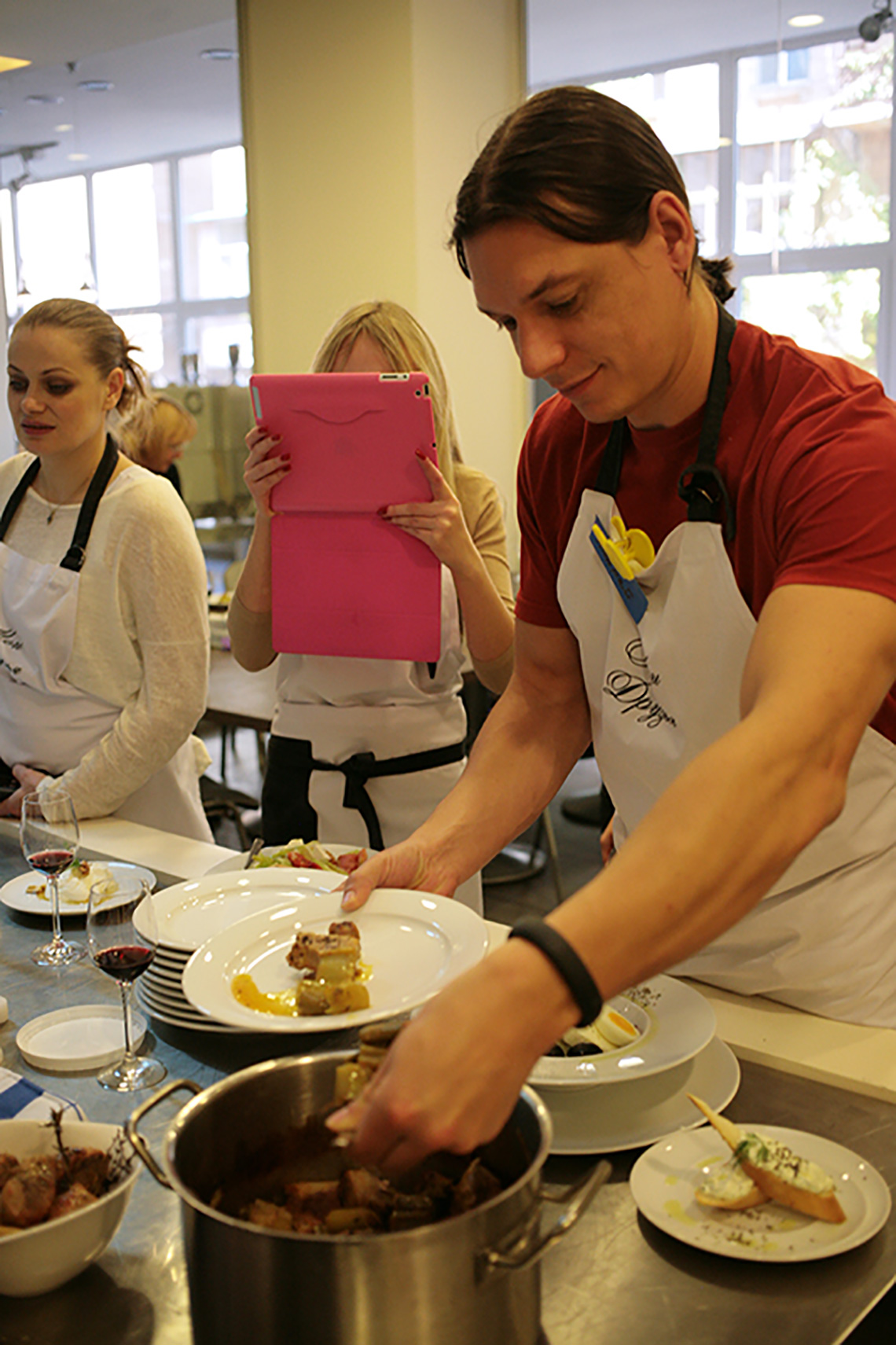 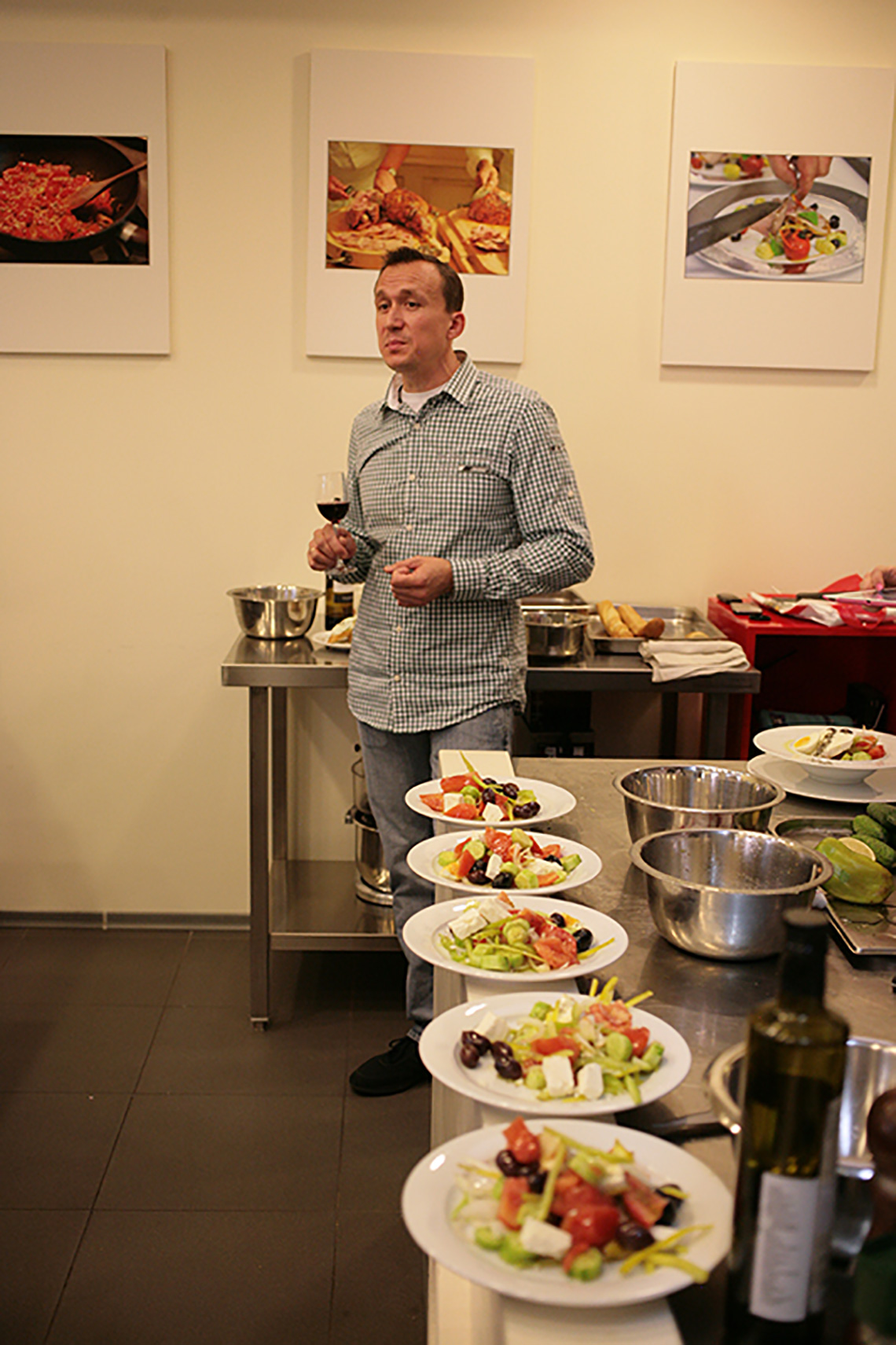 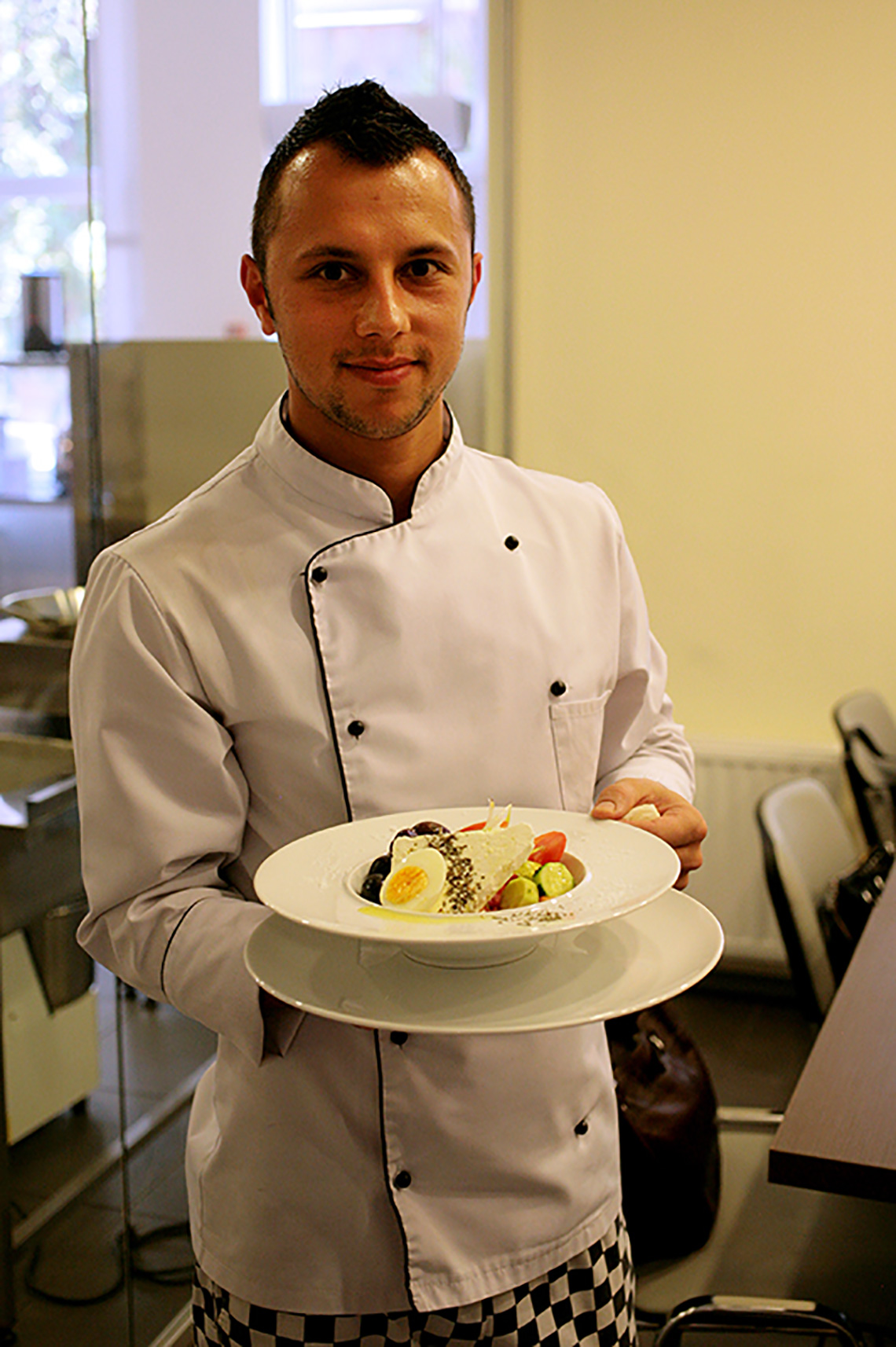 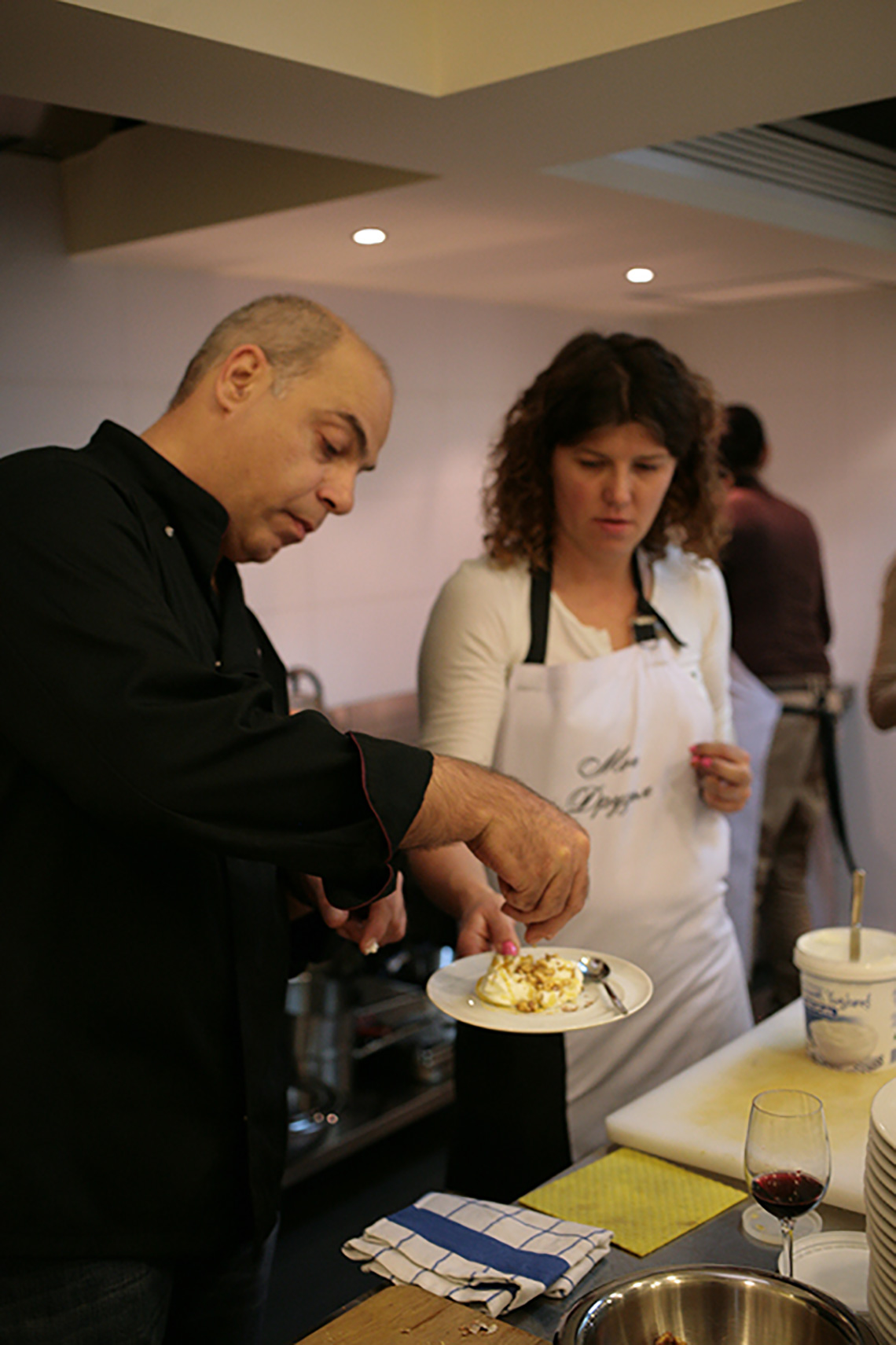 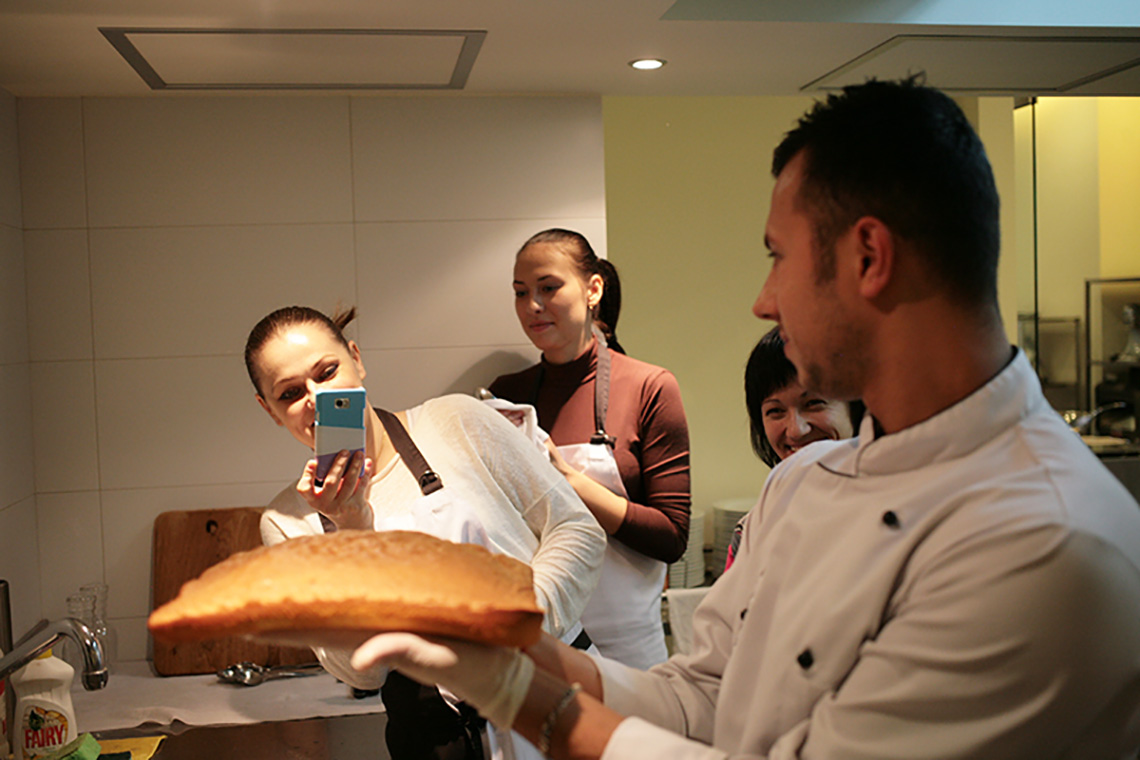 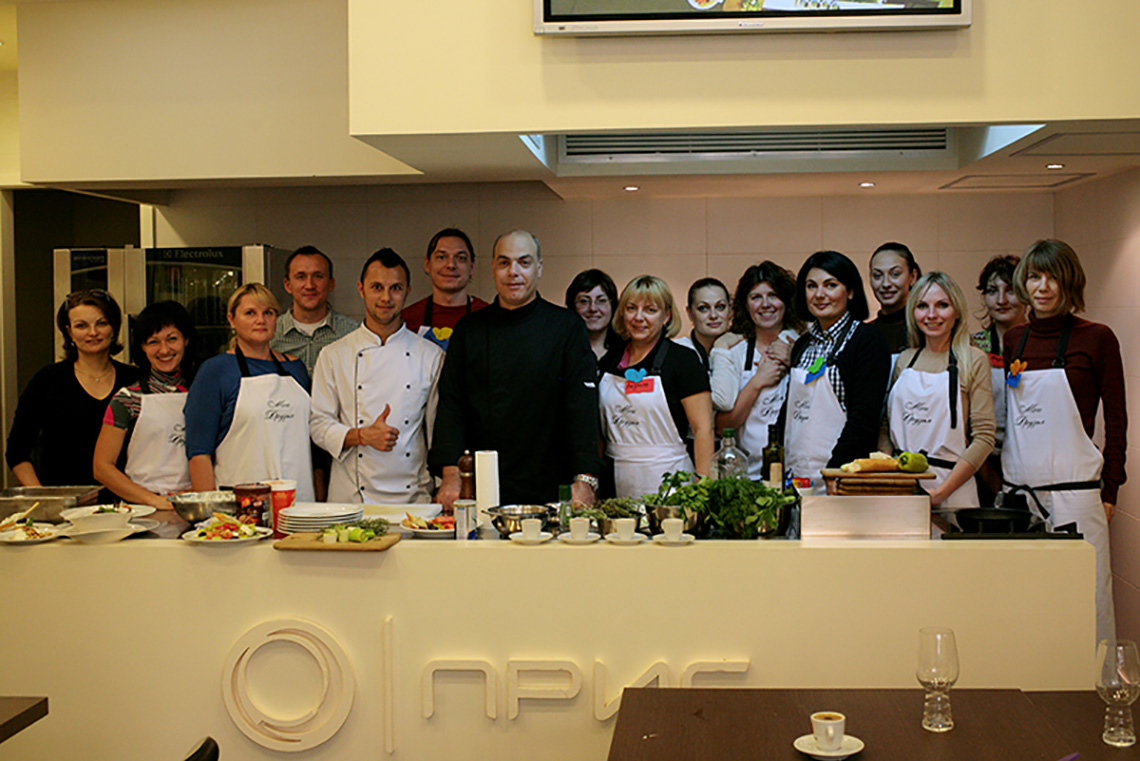