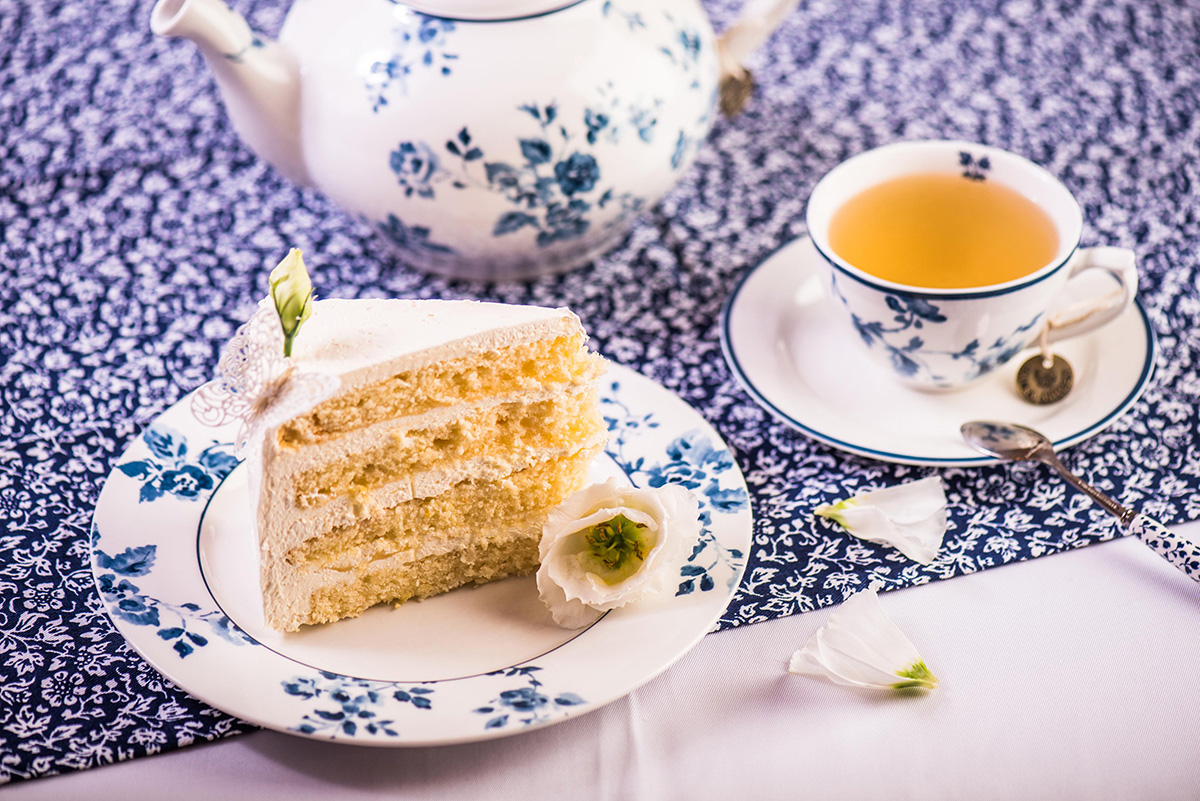 Lemon elderflower cake became the bestseller of Violet bakery, London, after the British royal family chose it for the wedding of Prince Harry and Meghan Markle. The recipe from a London pastry chef, Claire Ptak, flew around the world. Each British cafe has its own version of this cake. Yesterday, mail brought my parcel from England with one of the most important cake ingredients – elderflower syrup. And today, the cake was made in the kitchen of Sophie Café restaurant, the same cake they are making in the Violet bakery in London. We were working out the recipe, achieving perfection, tasting 😉 On May 19 of this year, the whole world watched an unusual royal wedding. The beautiful love story of Prince Harry and Meghan Markle can now be seen in the movie Harry & Meghan: A Royal Romance. The whole truth will remain behind the scenes of a theatre called life. An American actress before the wedding, with a dark complexion, an active fighter for gender equality and a real nightmare for the royal family, now nothing less than the Duchess of Sussex.

They didn’t invite Prime Minister Teresa May to the wedding, blocked the autobahns to make the wedding process easier, the Windsor Castle was decorated with white peonies and a garden rose – Megan’s favourite flowers. Train and transport schedules were changed, there were no empty spaces even at the doorstep in hotels around Windsor. Shops were filled with goods somehow connected to the newlyweds. Lip reading experts argued what Harry spoke when he saw Megan in front of the altar. Wedding dress from Givenchy, elegant and modest, created a new trend in wedding fashion, and it even has a name now: “Megan Effect”. Cartier’s Queen Mary’s tiara had to be returned at the end of the evening, but the watch and ring from Cartier were allowed to be kept.

Instead of gifts, the newlyweds asked the guests to make donations to the British charity. The whole world speaks of the “black culture of the royal wedding”: the choir, the musicians, and the cheerful preacher were all African-Americans. The wedding was watched by 18 million British and 29 million Americans, BBC advertisers are happy, social media was buzzing – 40 thousand tweets per minute were recorded by Twitter.

There were no stuffed fish or chicken neck at the wedding party, but there was a lot of Italian and French food with a British touch. For their celebration, the newlyweds chose lemon elderflower cake from Claire Ptak, the owner of the London Violet bakery, a cake with a bright spring flavour. And, not being invited to the wedding (after all, there were only 600 people TOTAL, according to the press service of the Kensington Palace), the guests of our lesson were able to try it.

We made the cake according to the original recipe and decorated it with sugar lace. Natalia Kravchenko taught us how to make lemon curd and lace for the cake. Natalia  is the pastry chef of the Sophie Café restaurant, which we briefly turned into a royal wedding reception room. I took upon myself to tell interesting and inspiring stories, ProMenu, the store with the most beautiful tableware, created the festive atmosphere, and SHABO TM paired our event with wines. 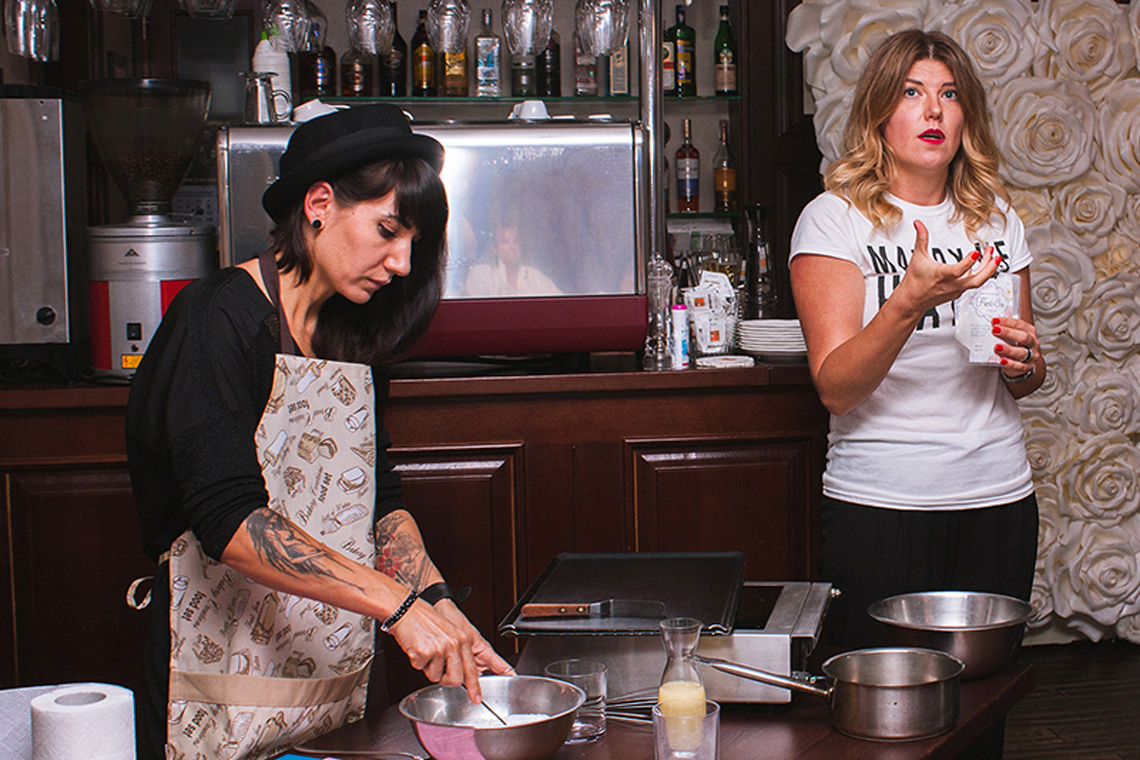 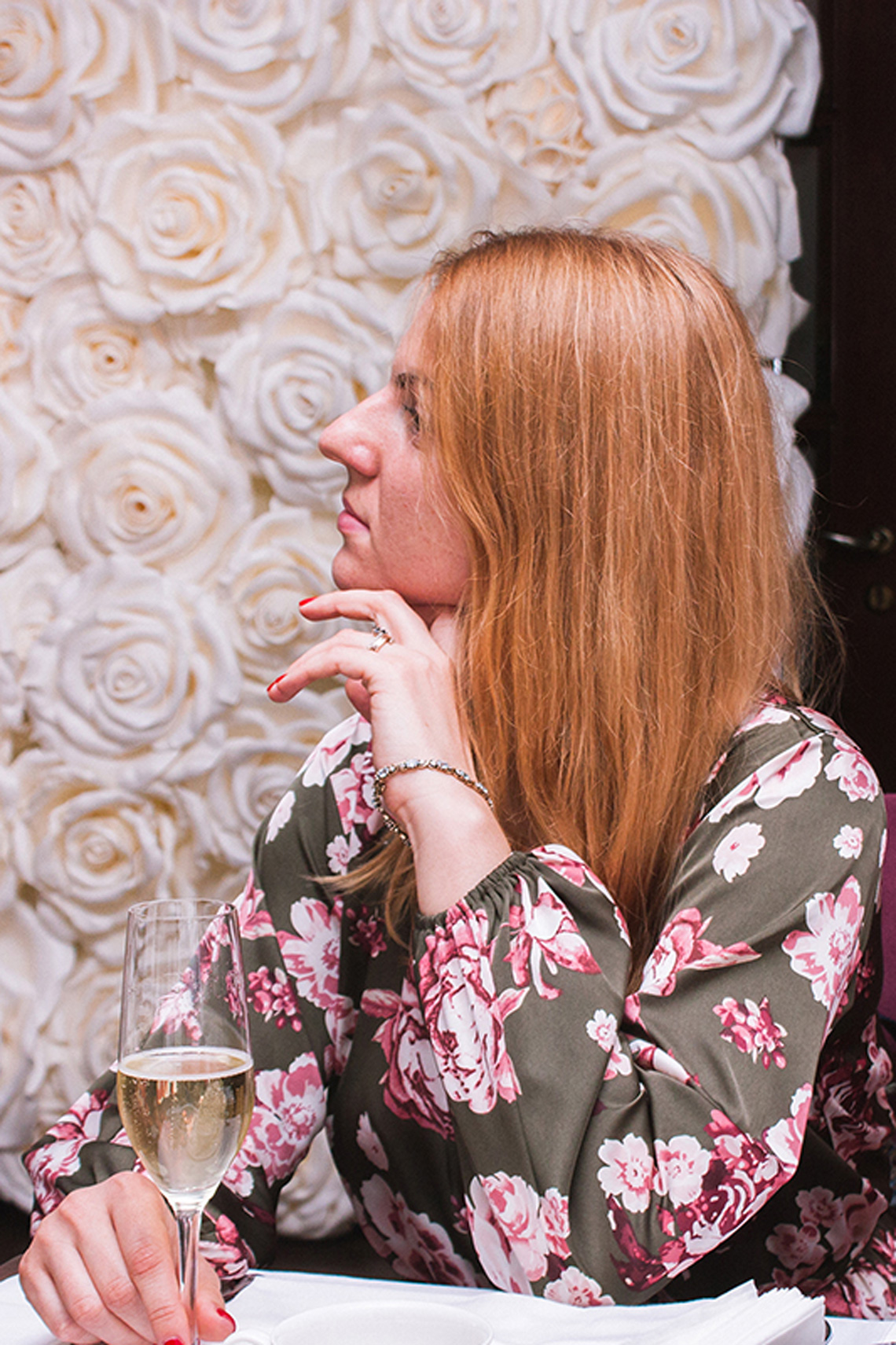 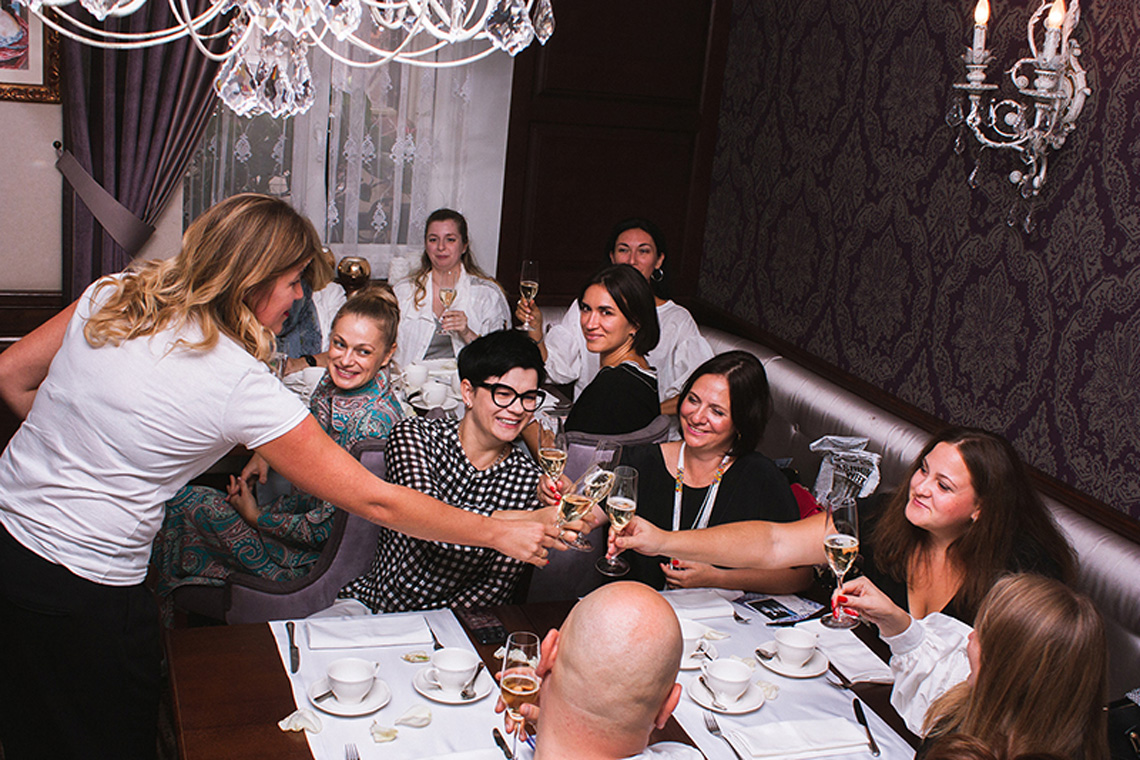 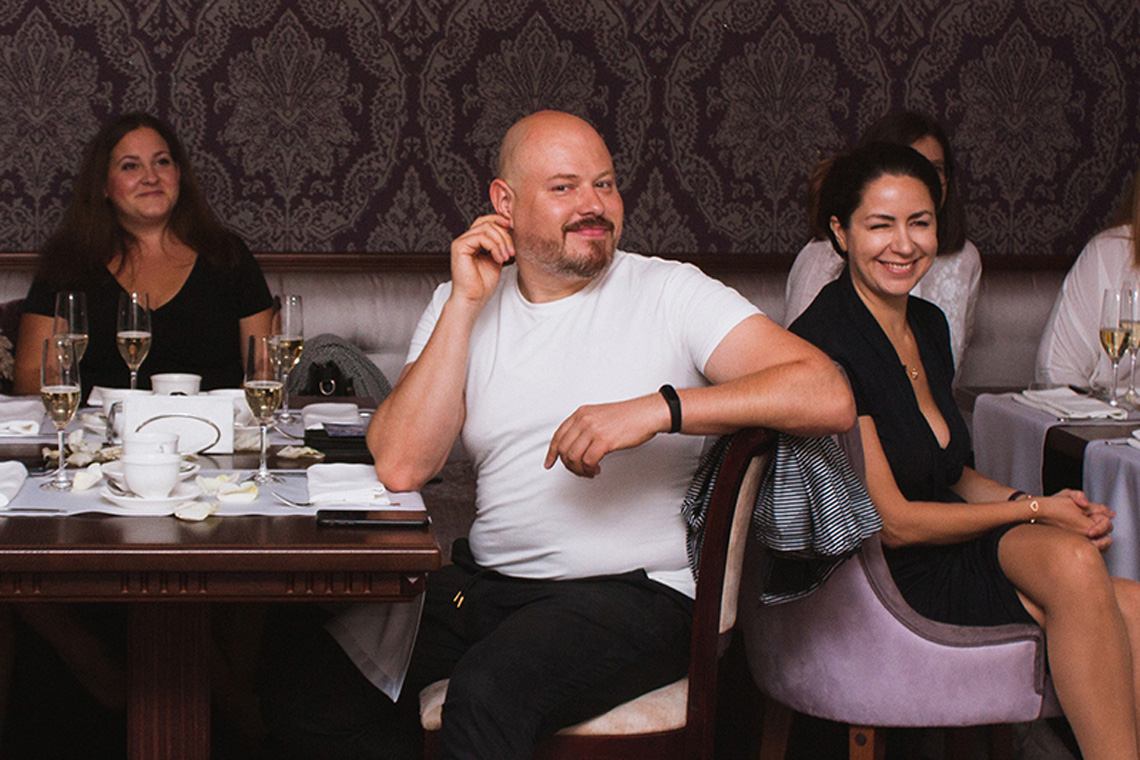 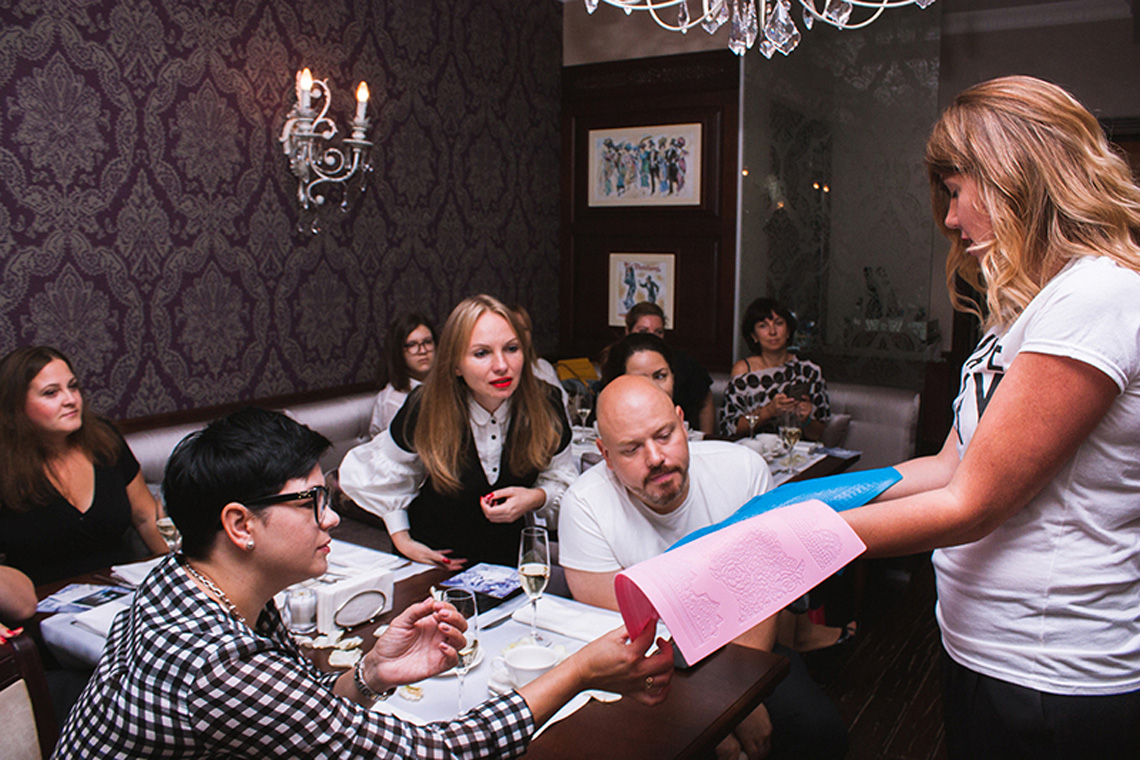 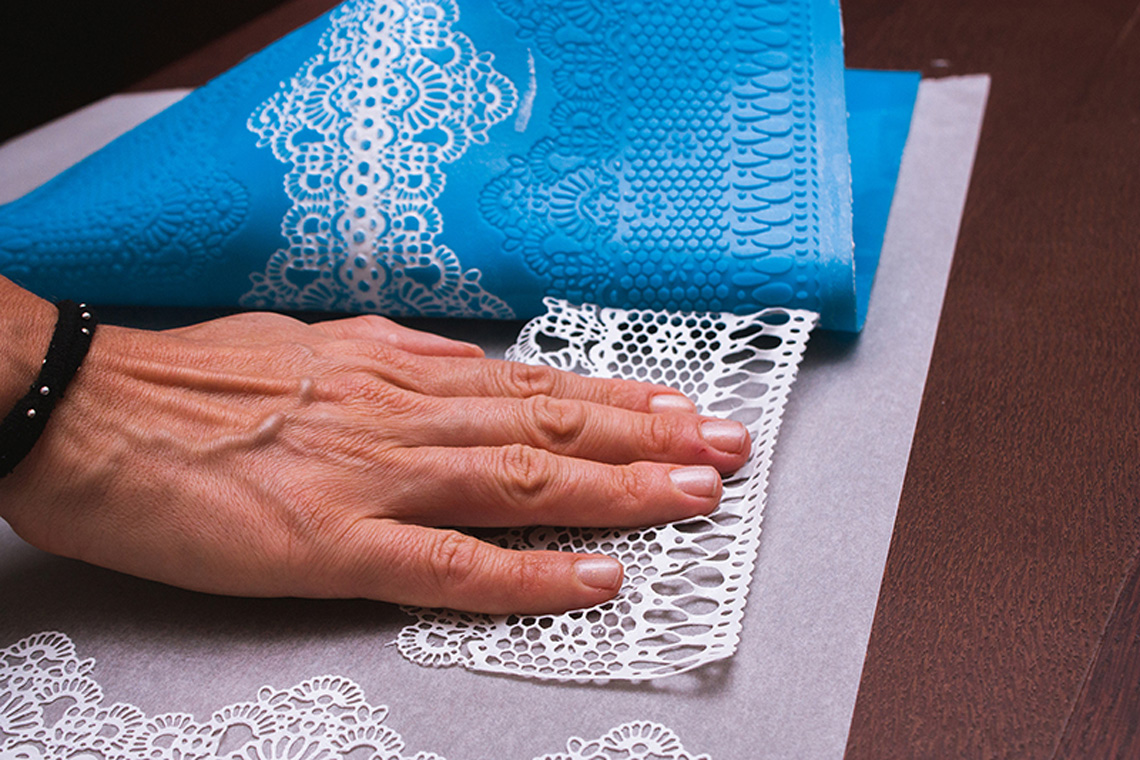 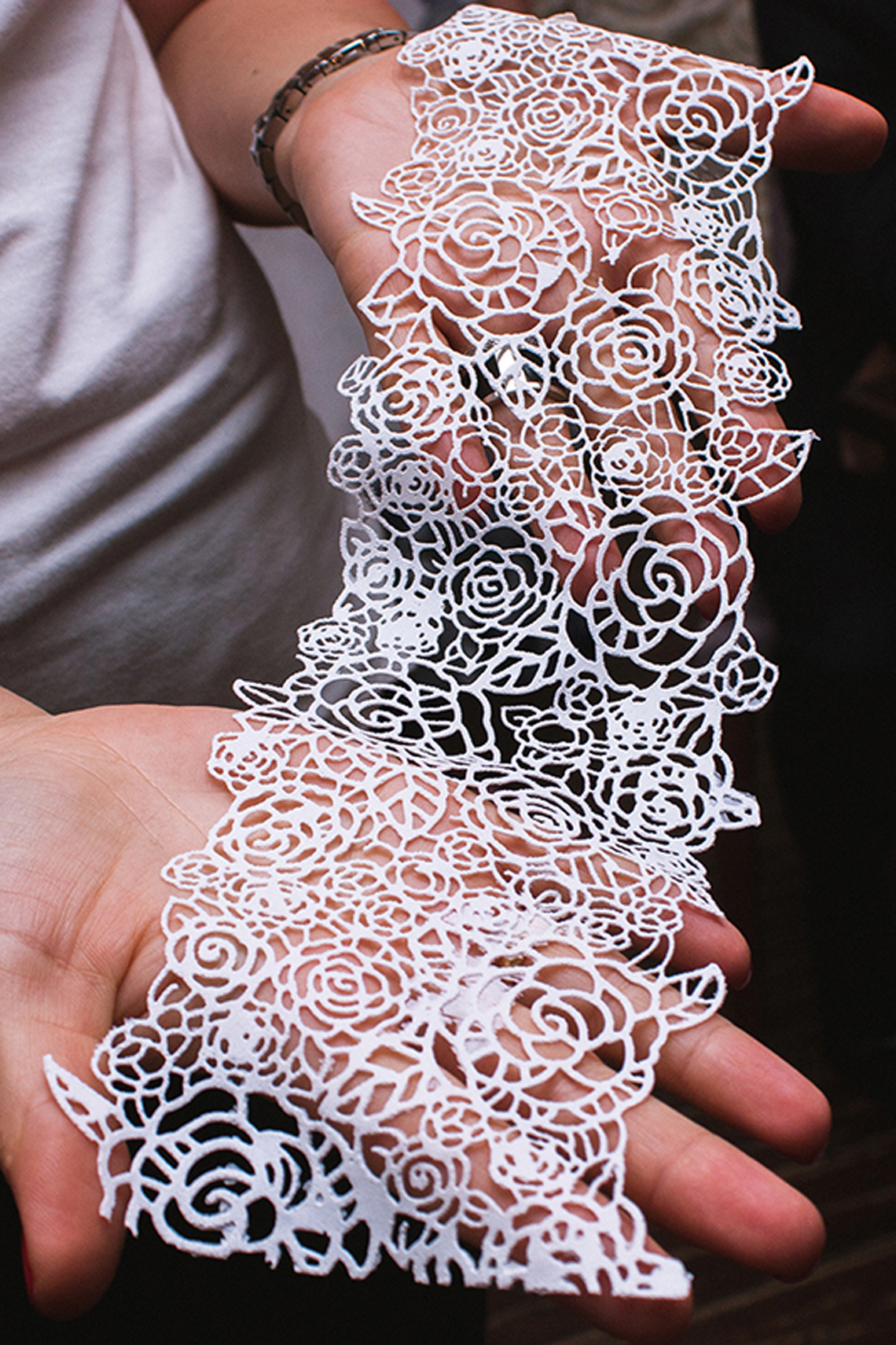 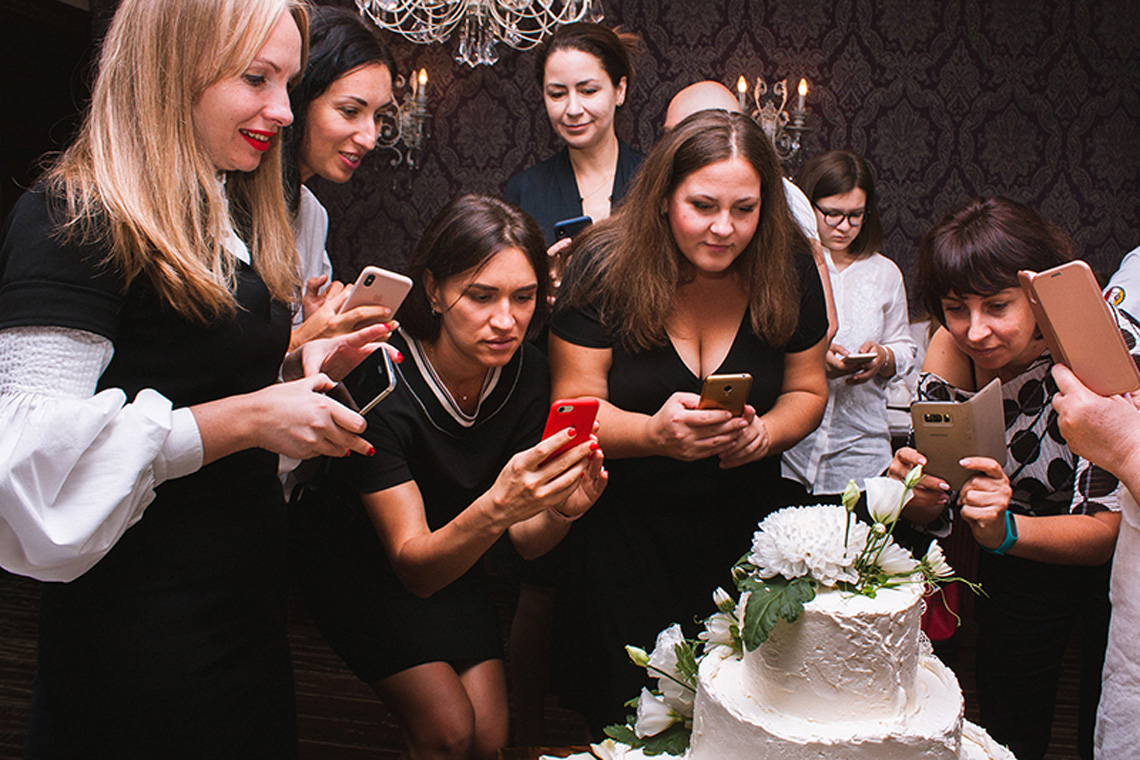 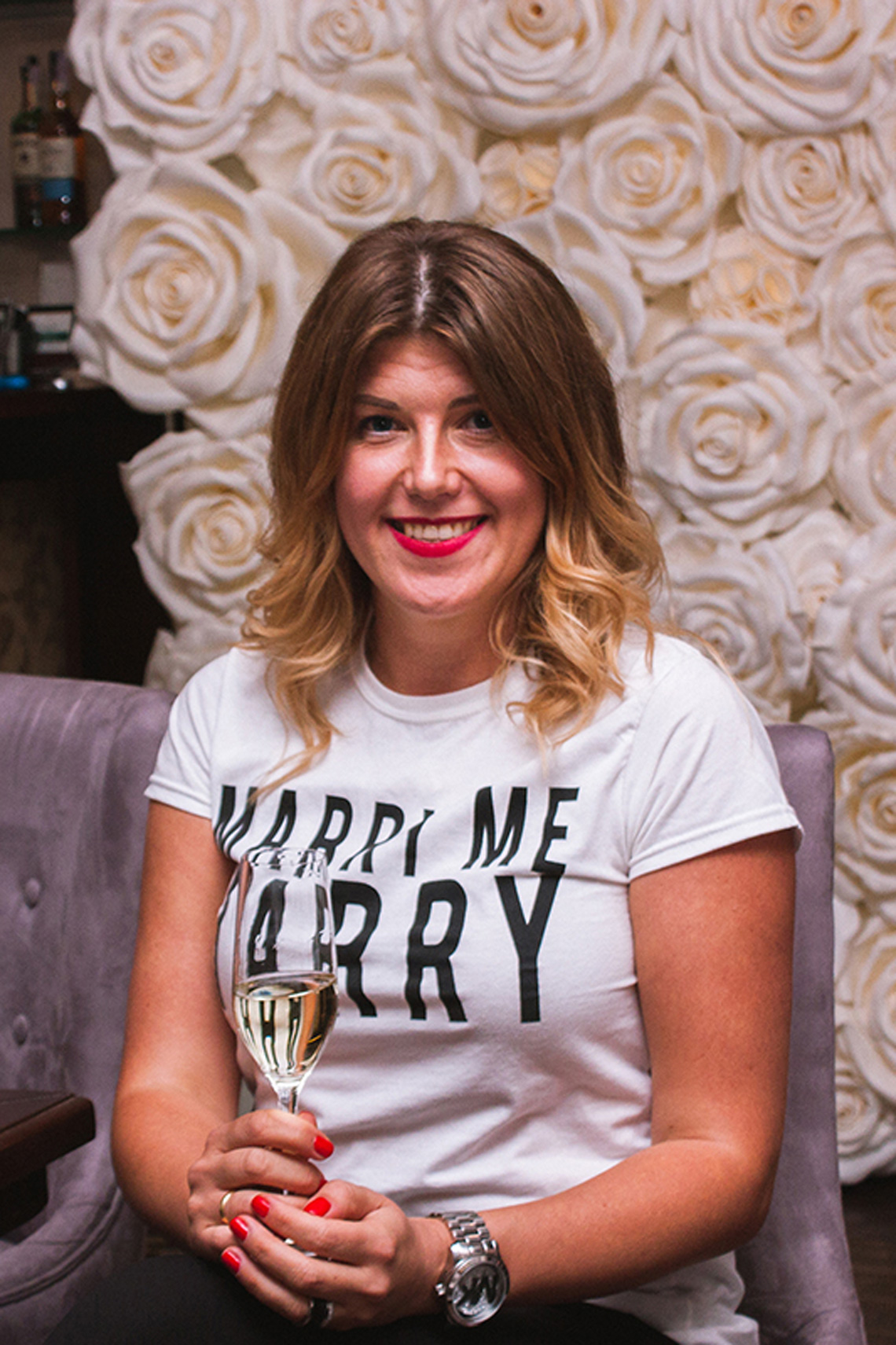 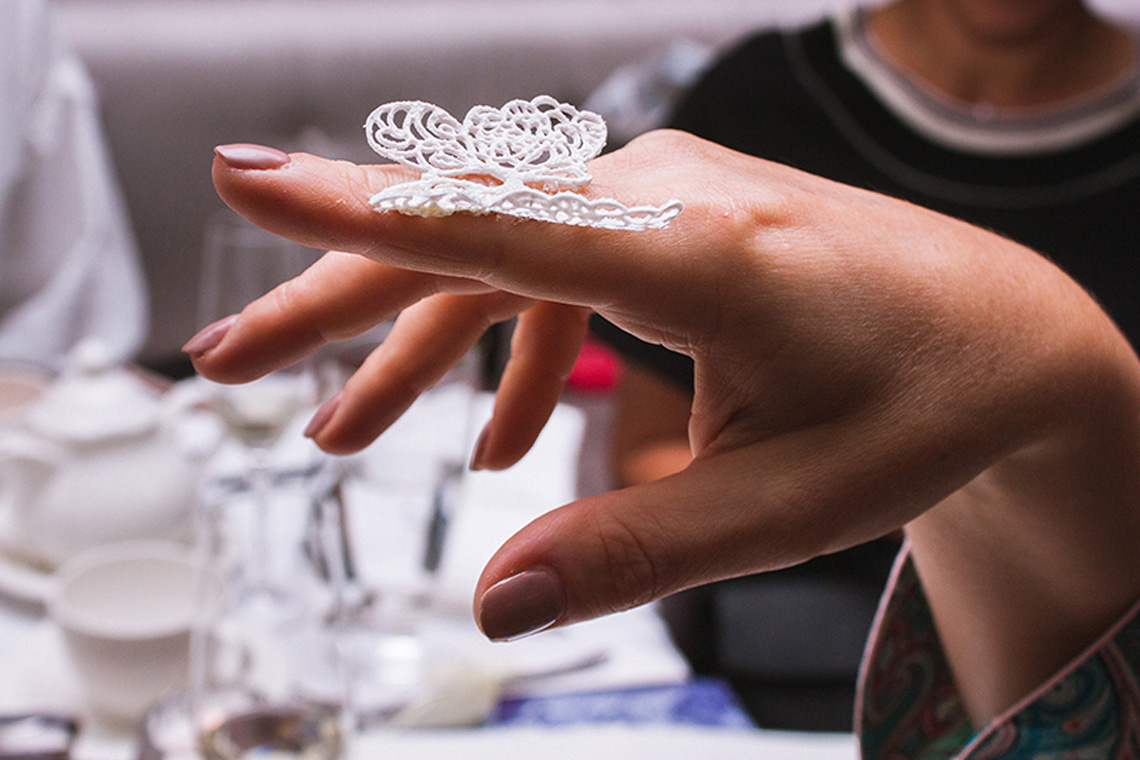 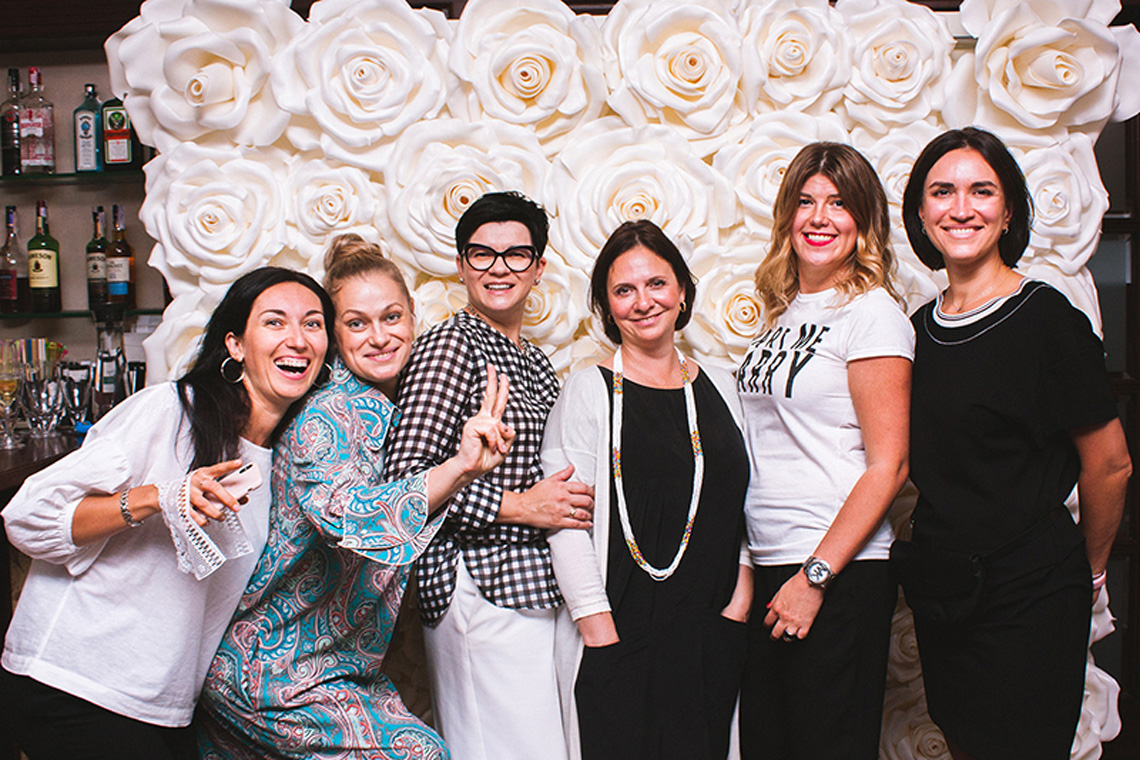 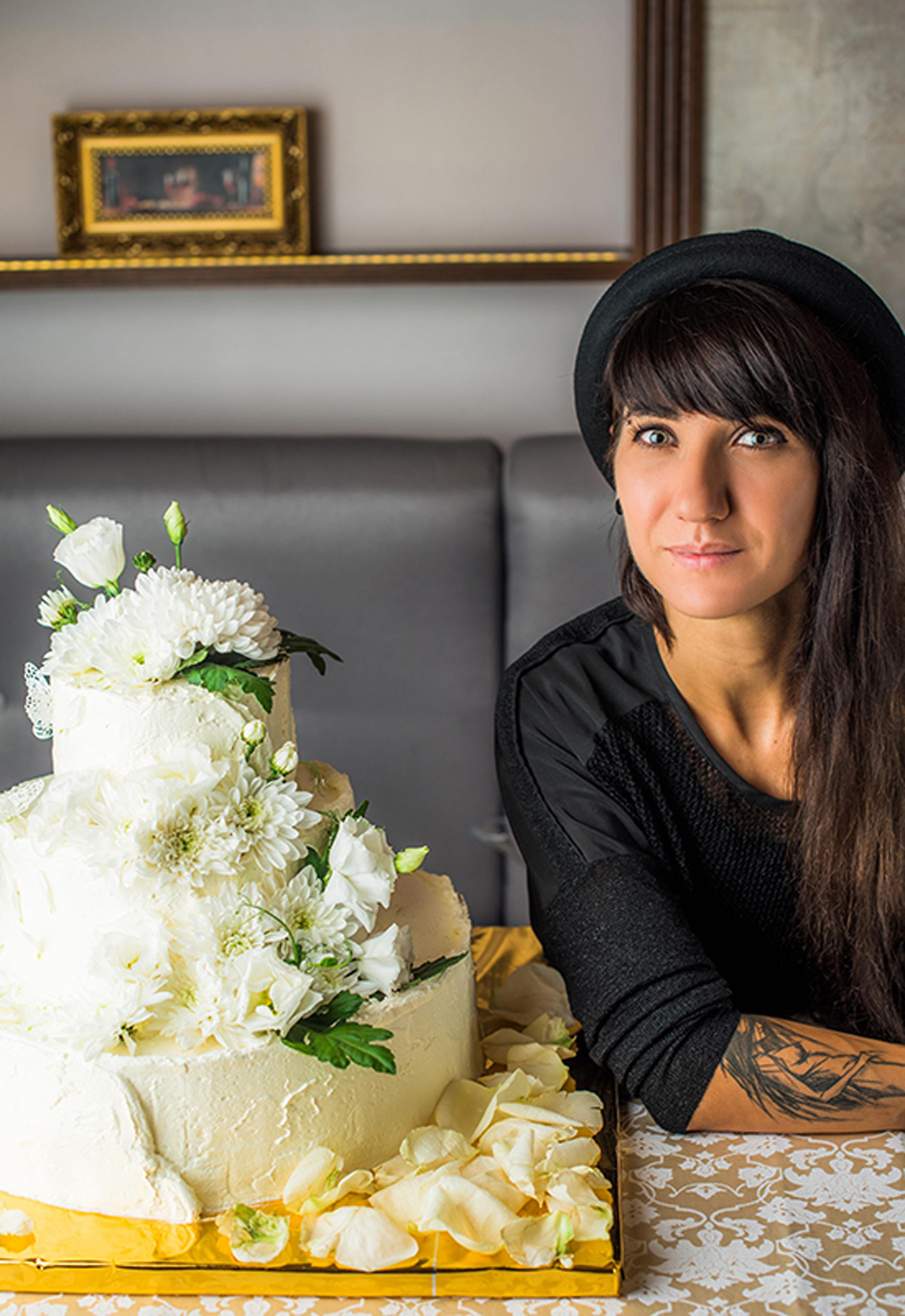