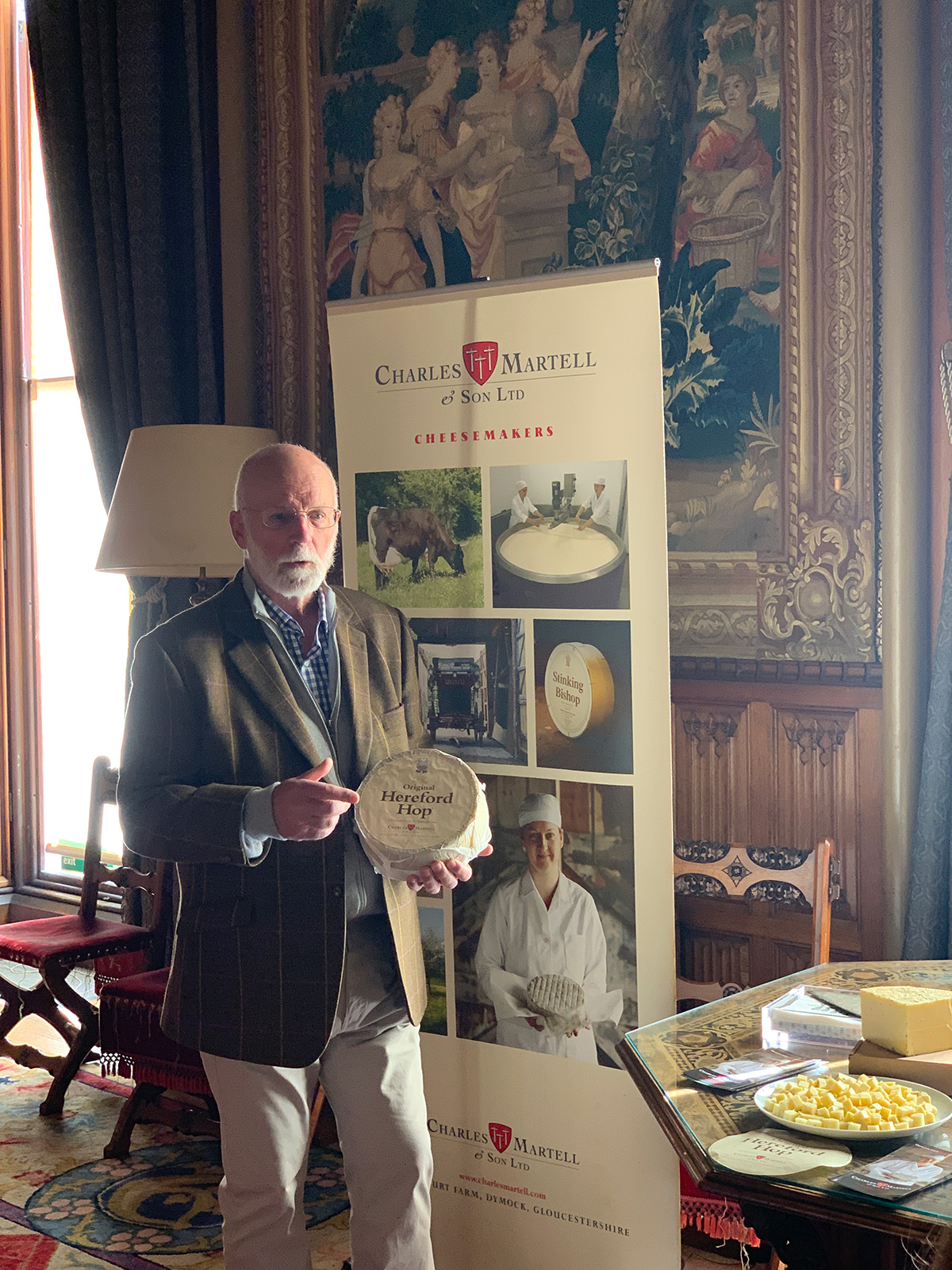 Inspired by the history of the creation and development of the “business of life” of Bessarabian cheesemakers of the Kurdov family – craft eco cheese Schedra okolitsya, I wanted to tell you the story of a British cheesemaker, a favourite supplier of Prince Charles – Charles Martell.

Those who follow me on Instagram probably noticed that this year I was invited to work on the project of the British culinary school of Belonica. In preparation, we found the best cheesemakers, wineries, restaurants, farm shops and other delicious British places that I will gradually write about.

Despite the fact that these cheeses are still not served at official receptions of the British royal family and aristocracy, probably in defiance of anything French and also because cheeses have long been considered the food of the poor, the popularity of cheese culture in Great Britain is growing rapidly. The cheese plate has taken its place on our tables and often displaces pudding.

During my visit to Charles Martell & Son Ltd cheese makers my heart was won by Charles’s fanatical love for his home county and his business, world famous cheeses, dedication to saving the disappearing breed of Old Gloucestershire cows, restored the oldest distillery in England in the 17th century, an amazing collection of carriages, and the most interesting stories of his family’s history!

Charles has been making his own cheeses for over 50 years. At first there were only three cows on the farm. The first cheese he made was Double Gloucester from the milk of his small herd. The event was documented in the BBC television program Taste of Britain in 1973. Now the cheese factory produces 7 different cheeses, including sheep cheese. The most famous of Charles’ cheeses is Stinking Bishop, the name of the famous local pear variety. It is these perries that wash the Stinking Bishop cheese crust. This cheese is protected by geographic name and is the subject of interest of gourmets from all over the world. The pink crust, pungent flavour, and incredible aroma of the cheese are unforgettable, especially if you are a fan of savoury and aromatic cheeses.

We only slightly opened the door to the world of Charles Martell cheeses. In the spring I plan to go visit Charles and interview him 😊 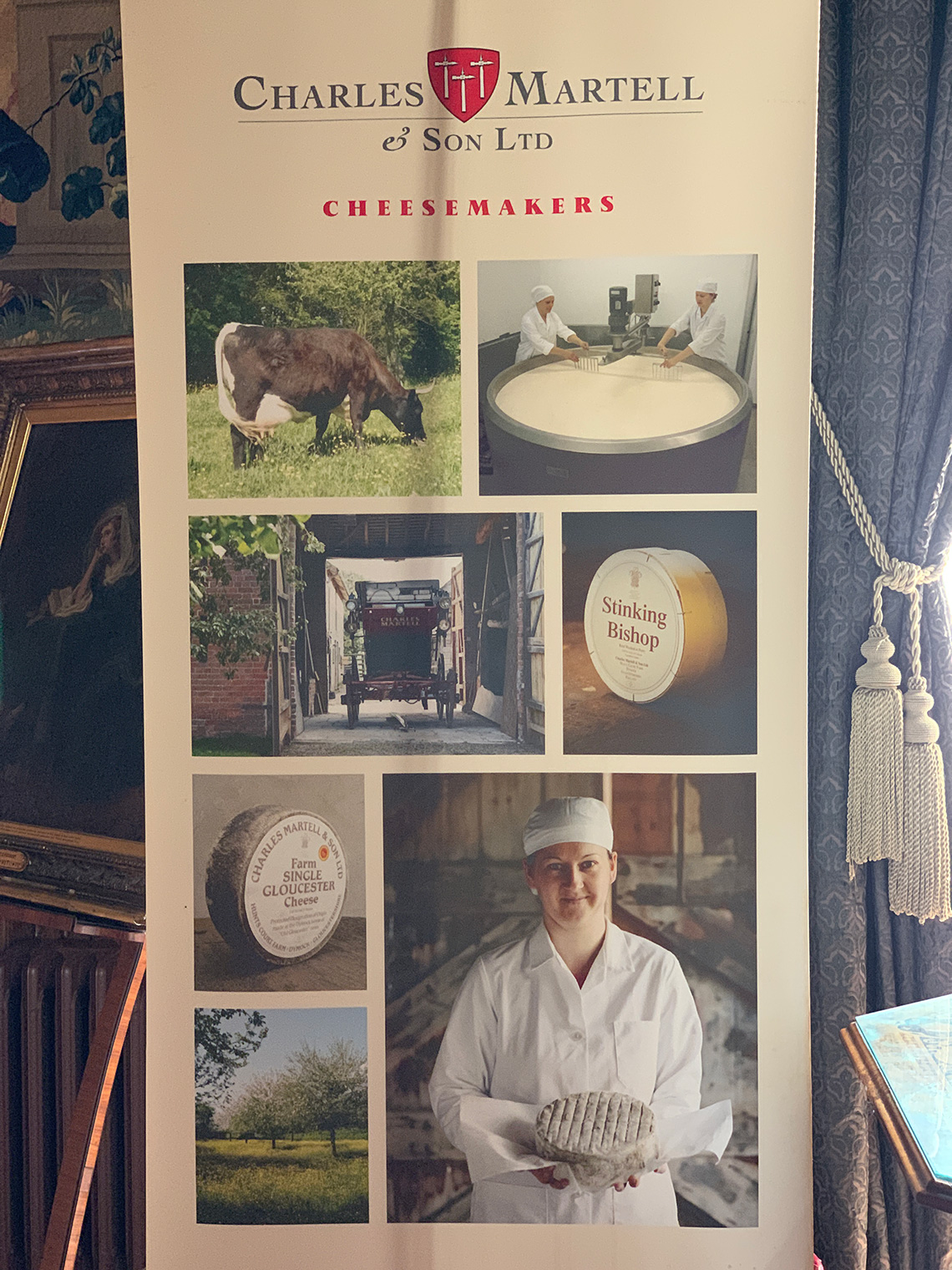 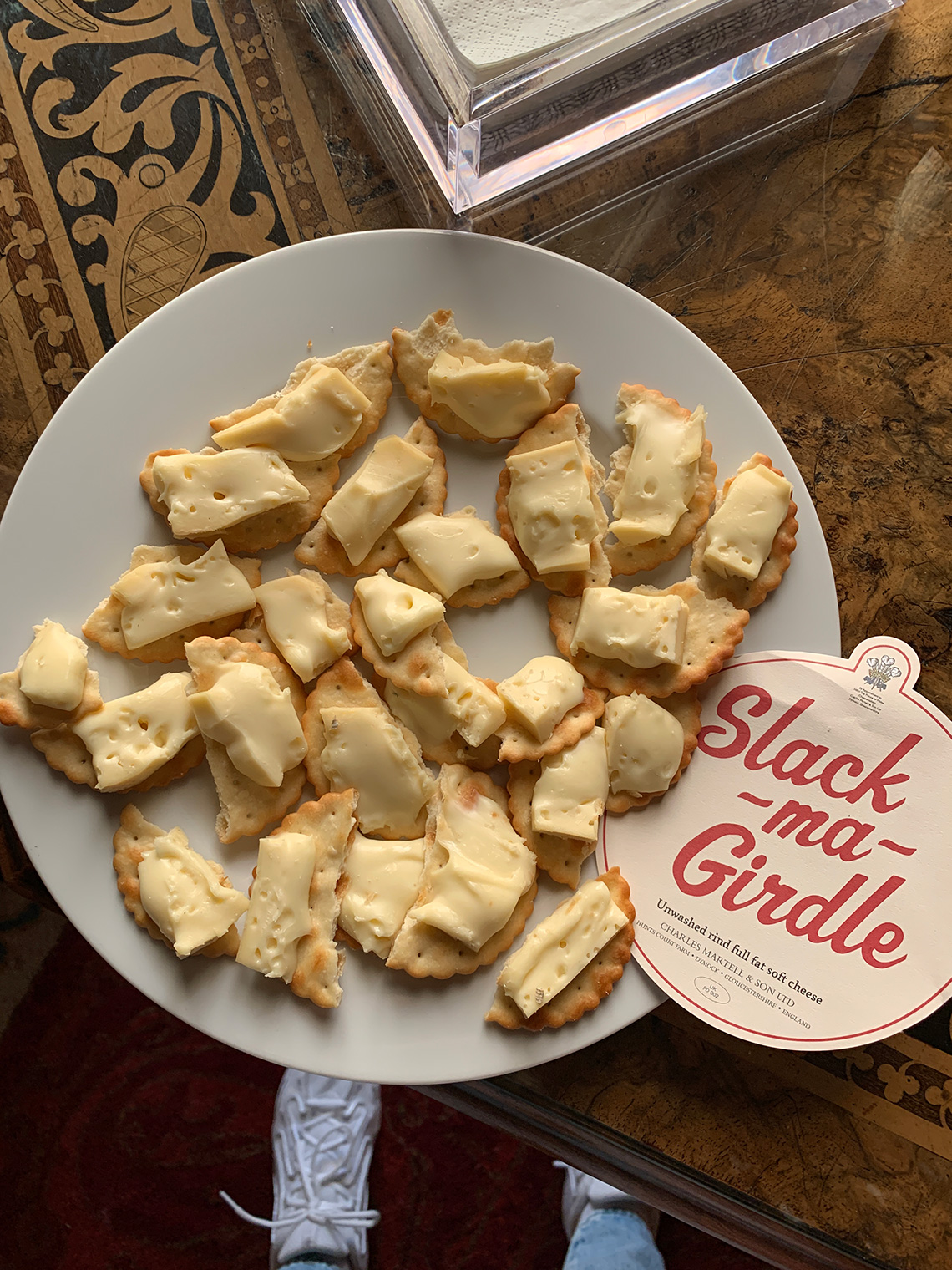 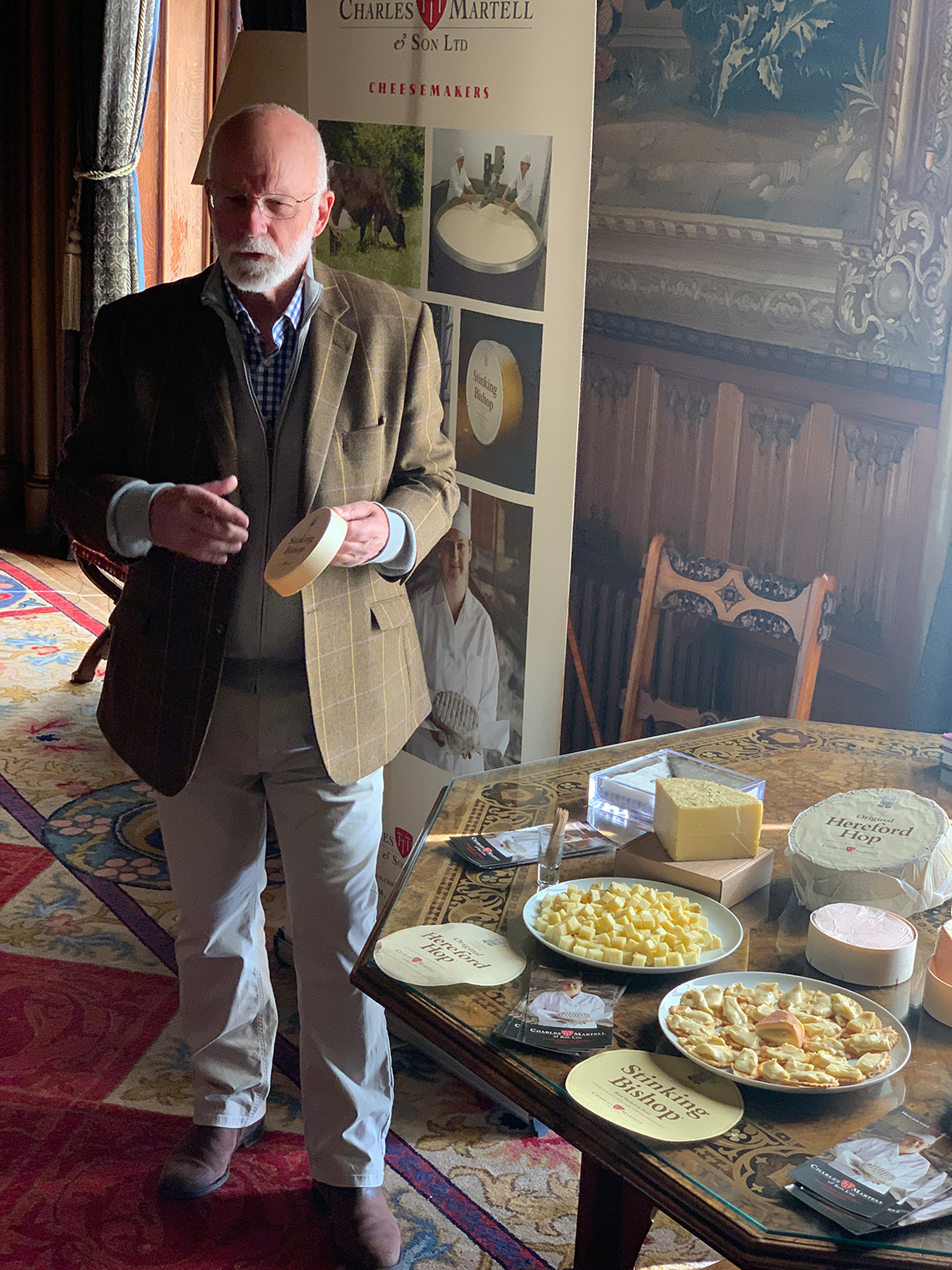 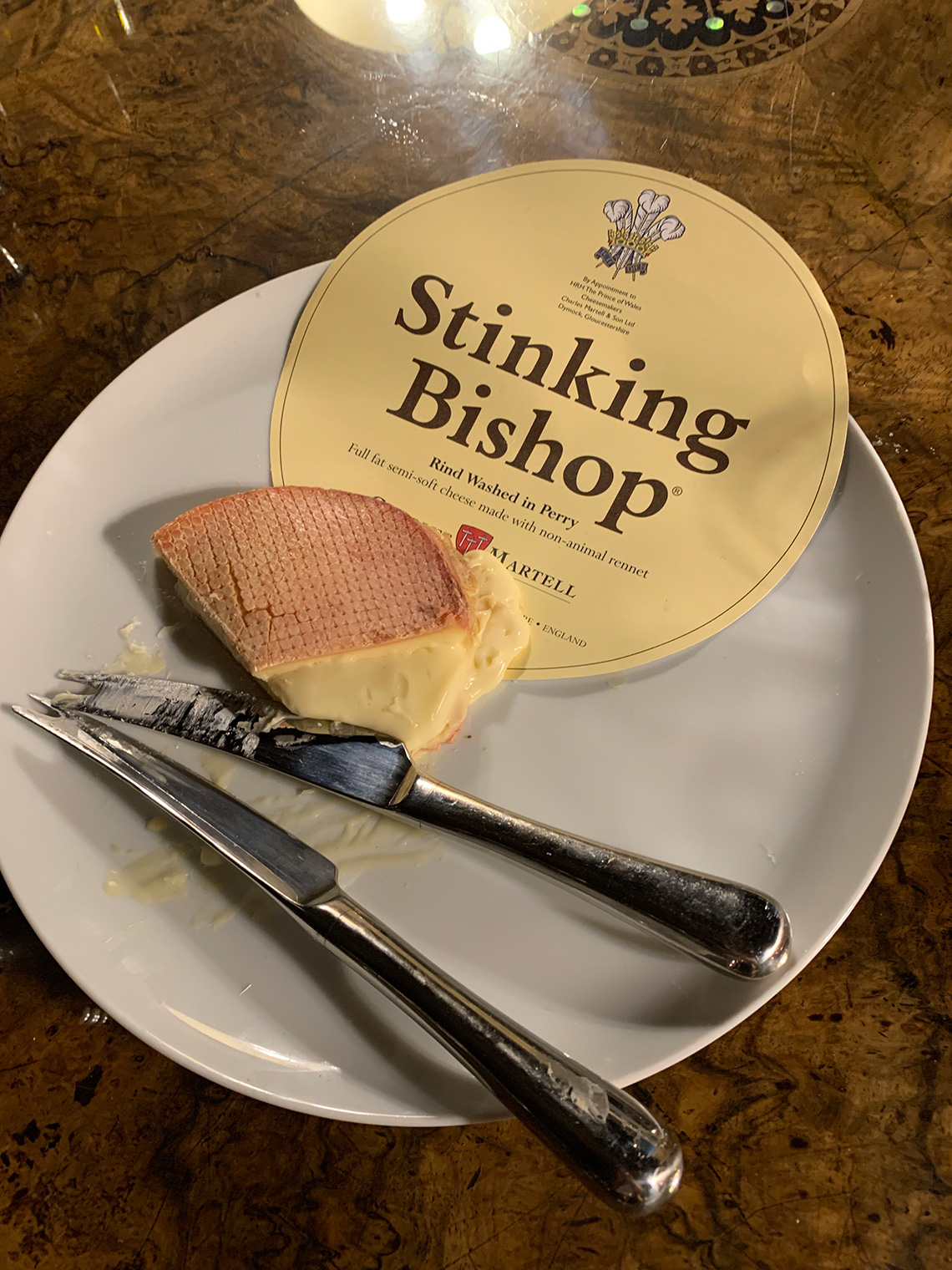 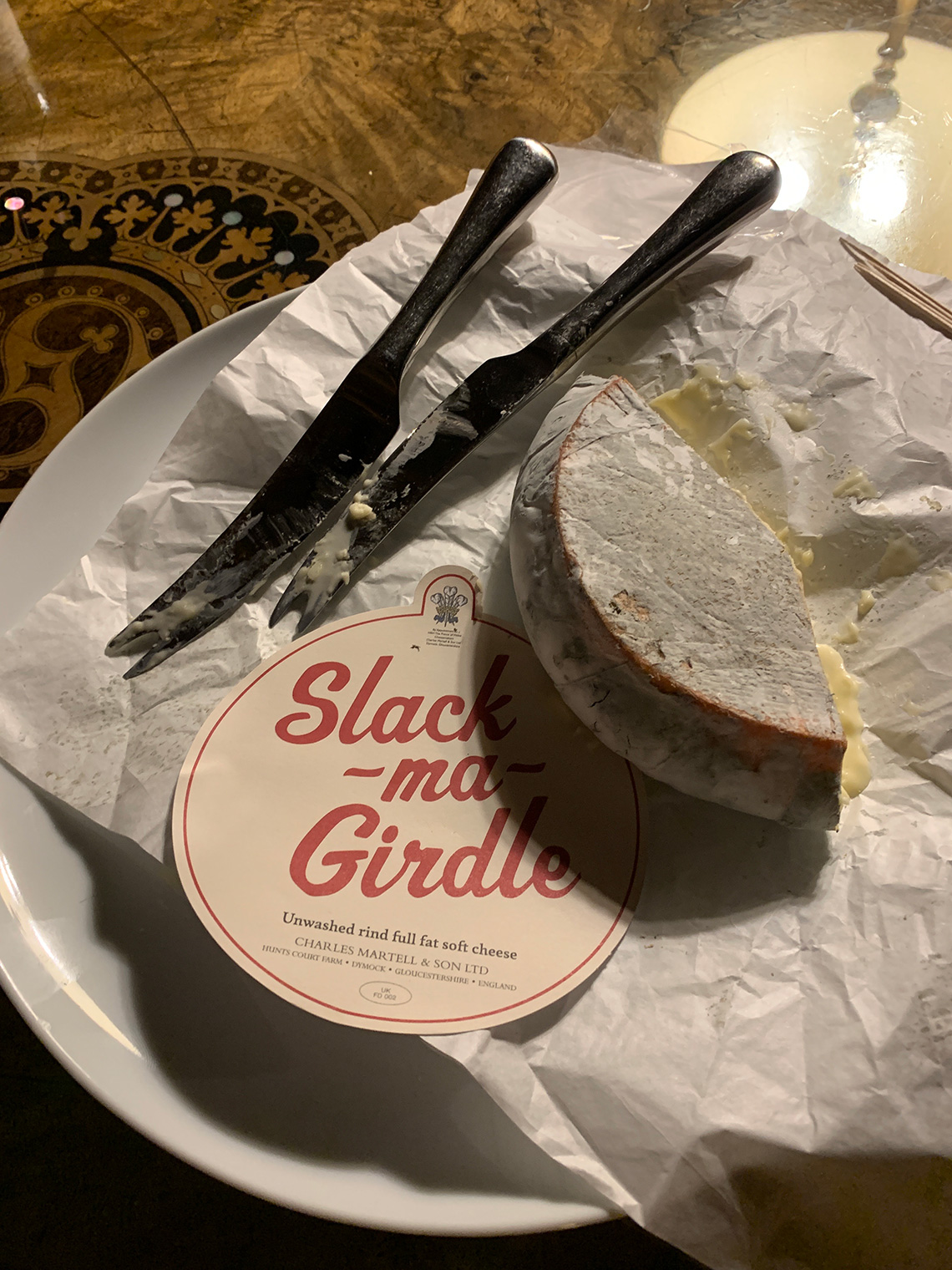 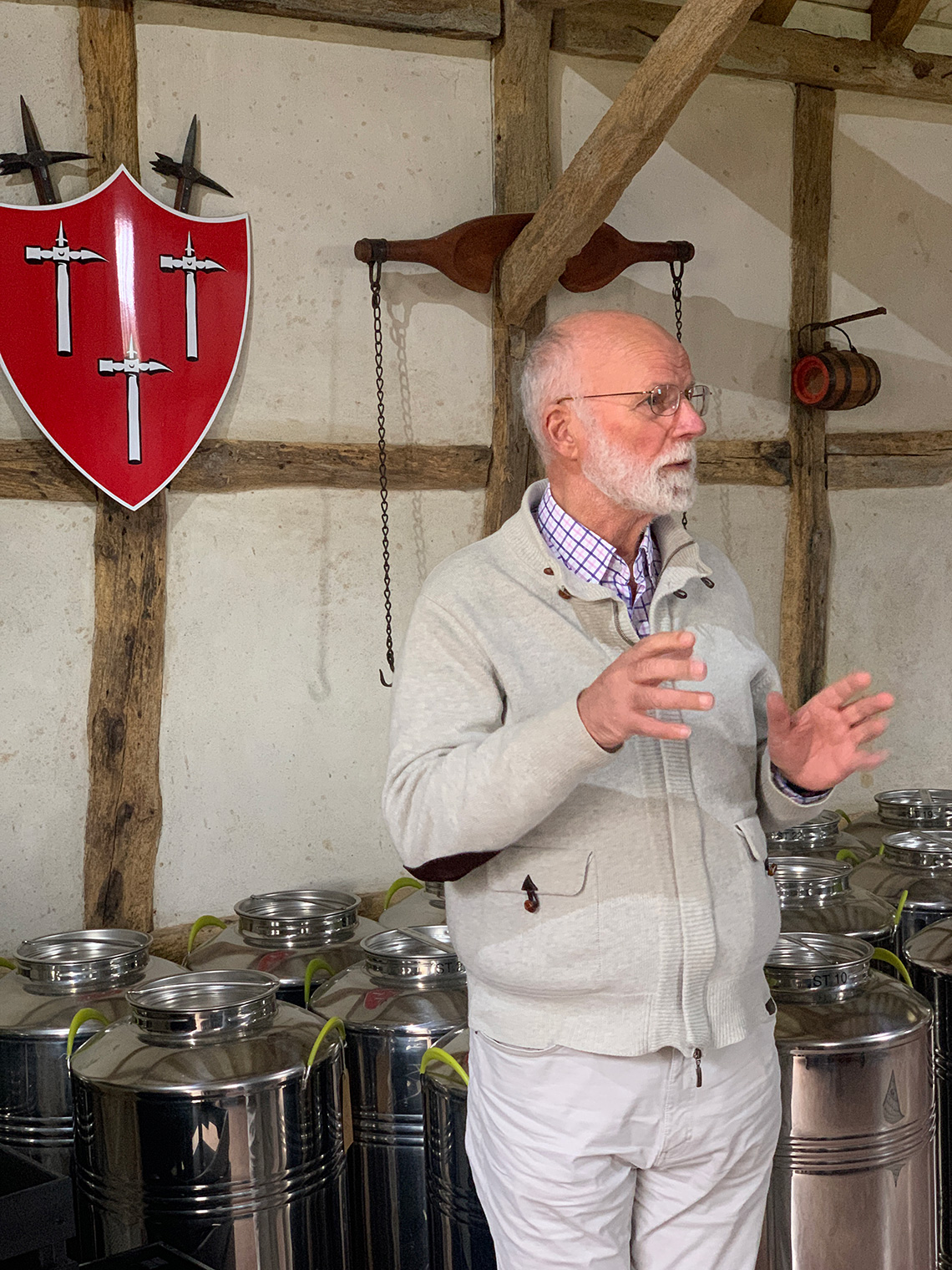 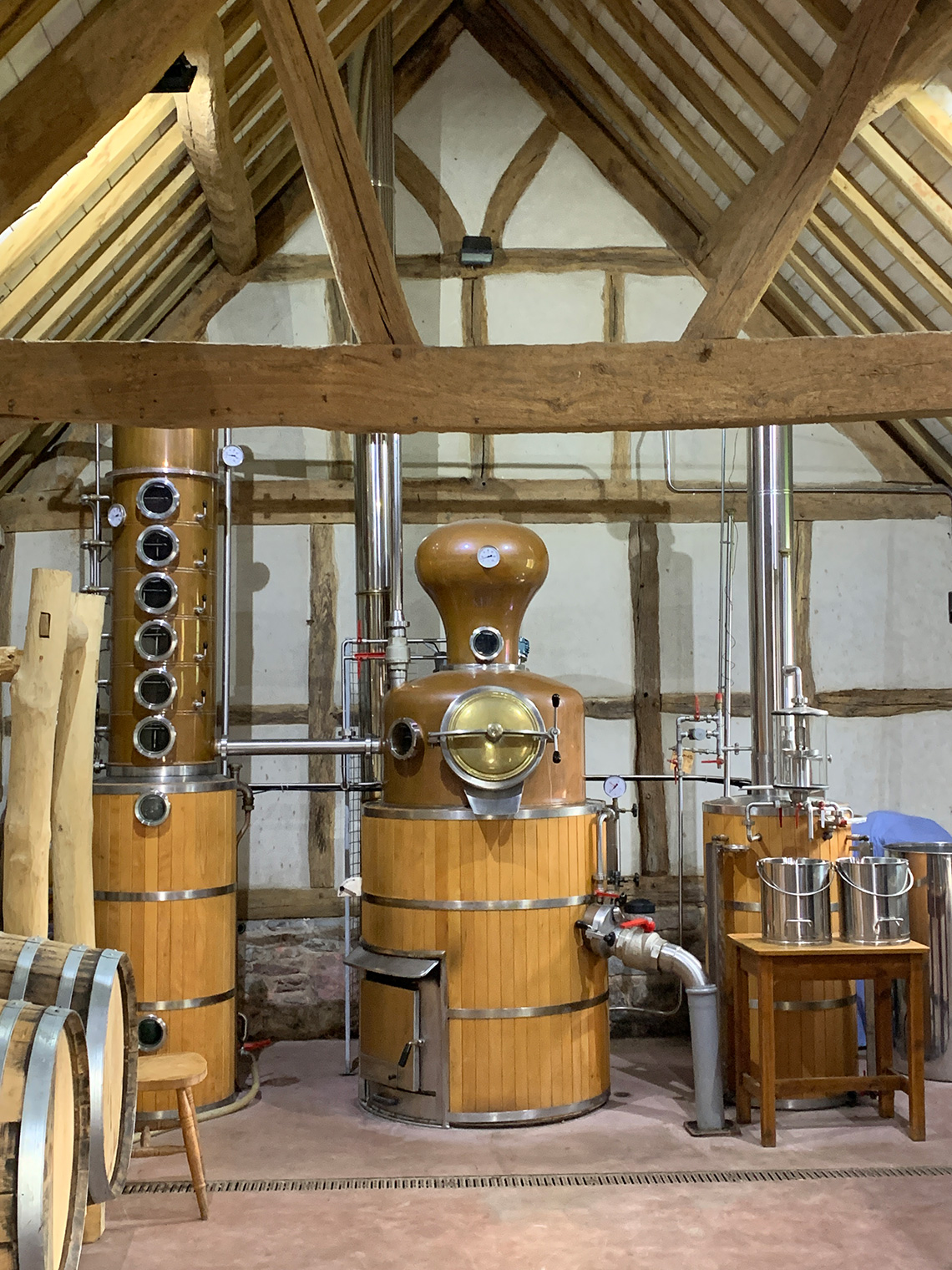 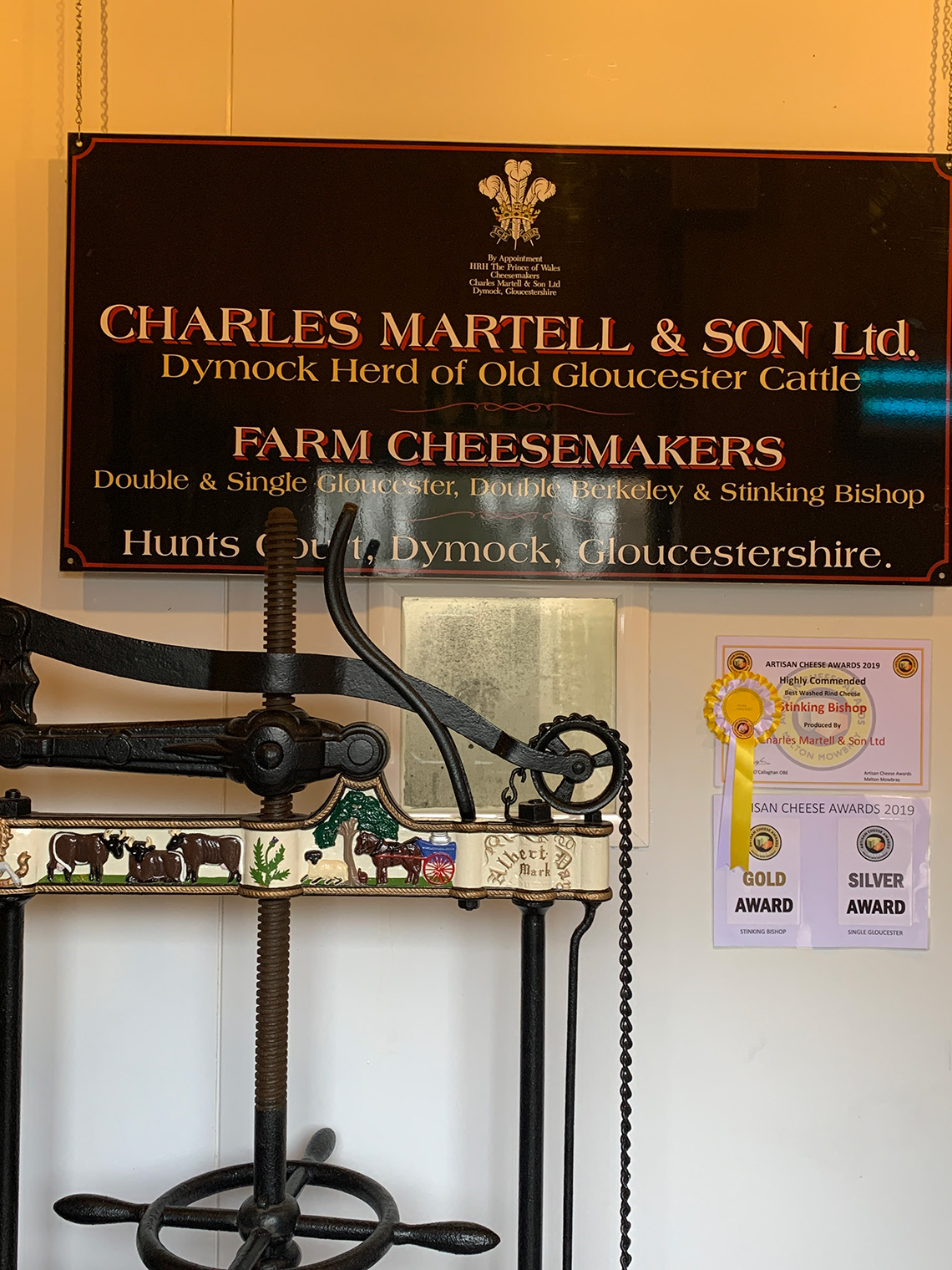 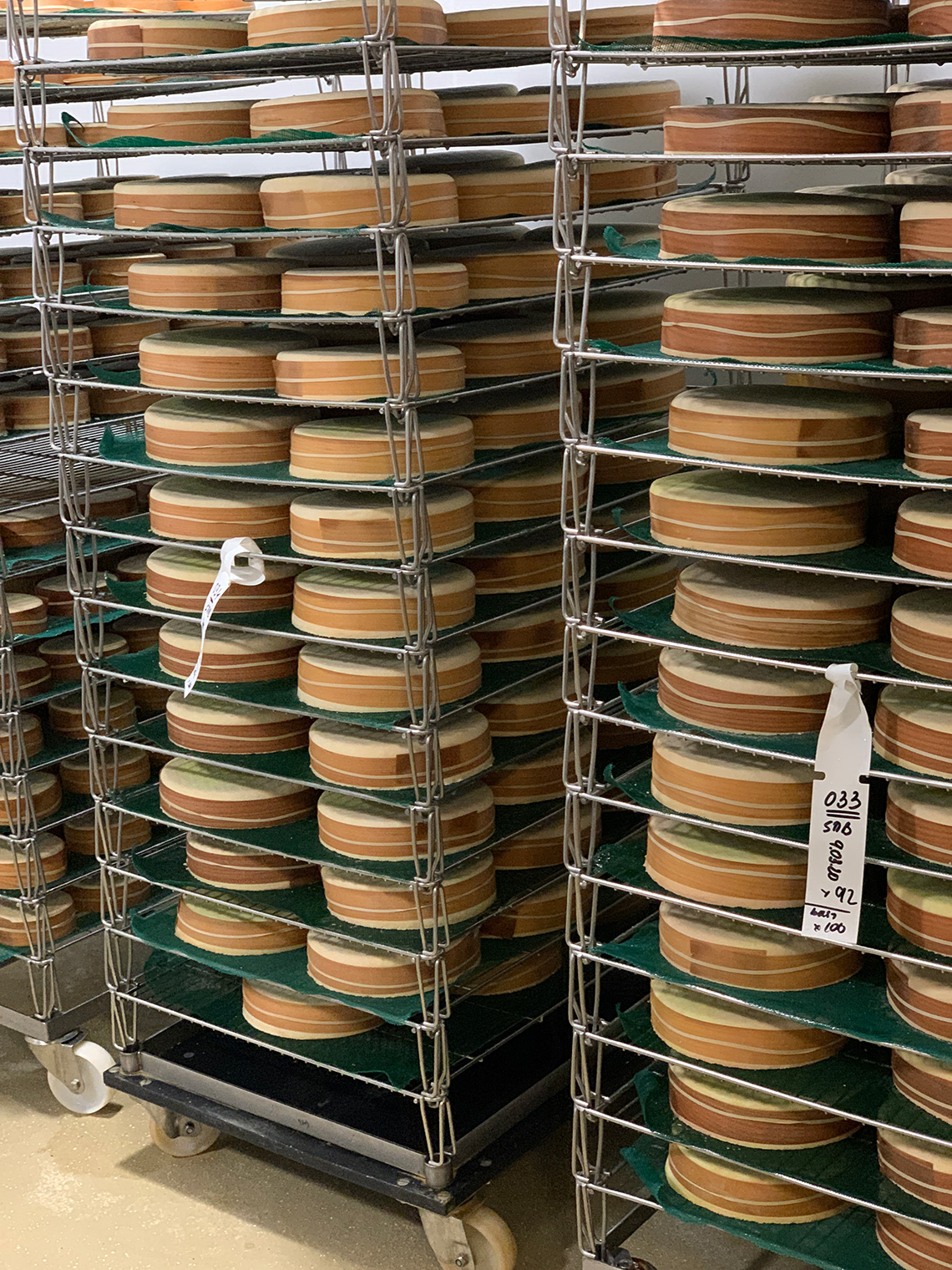 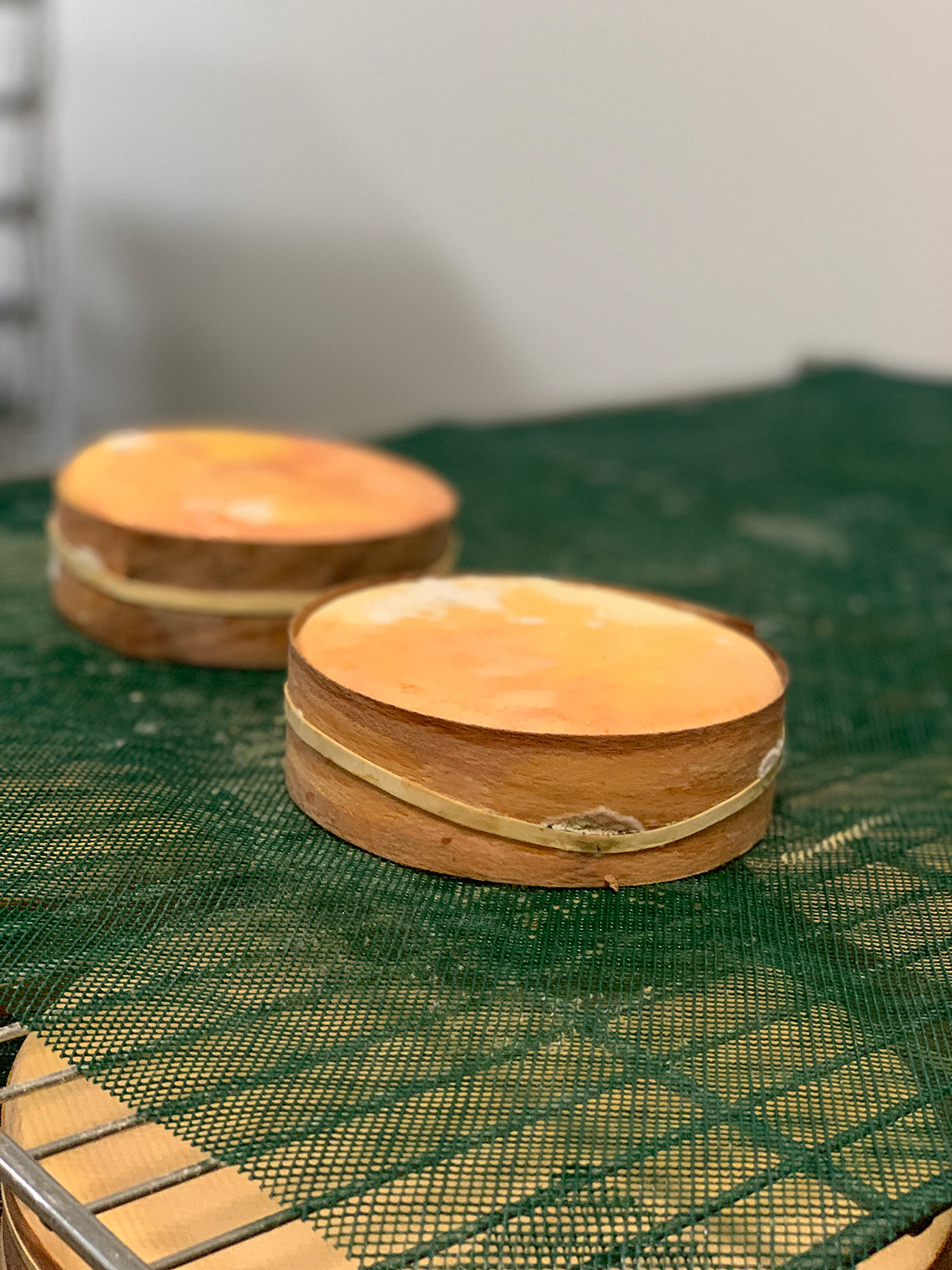 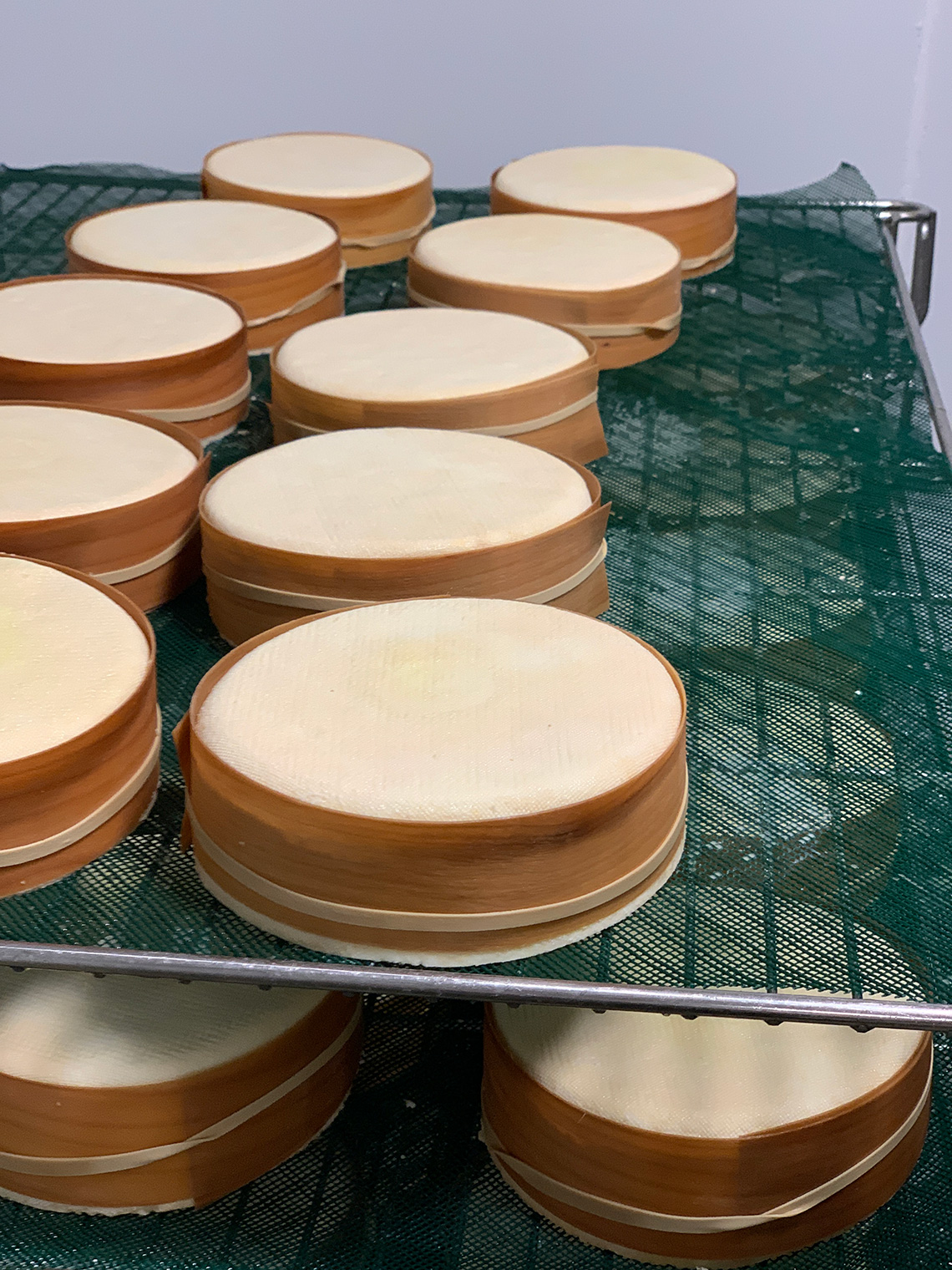 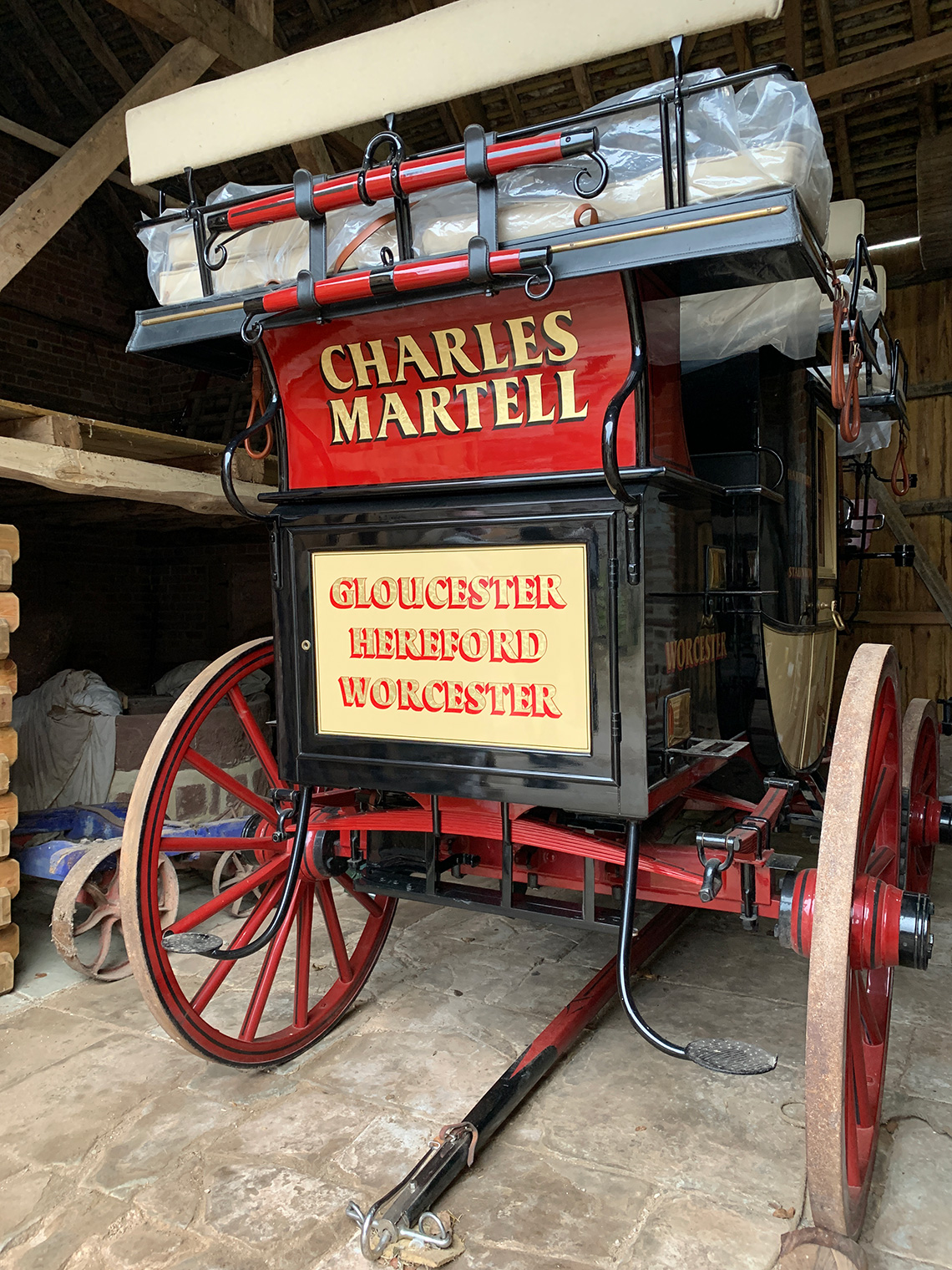 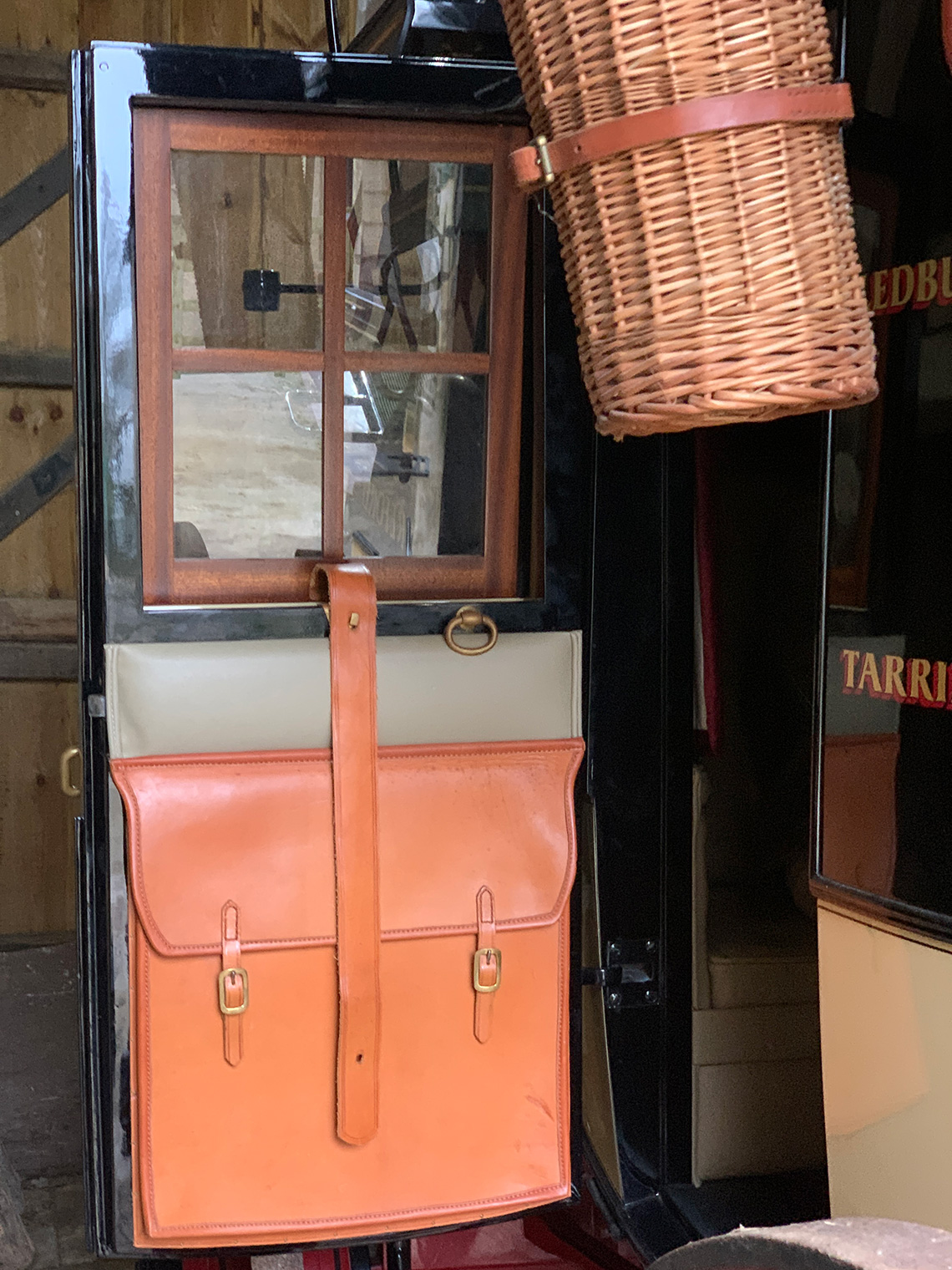 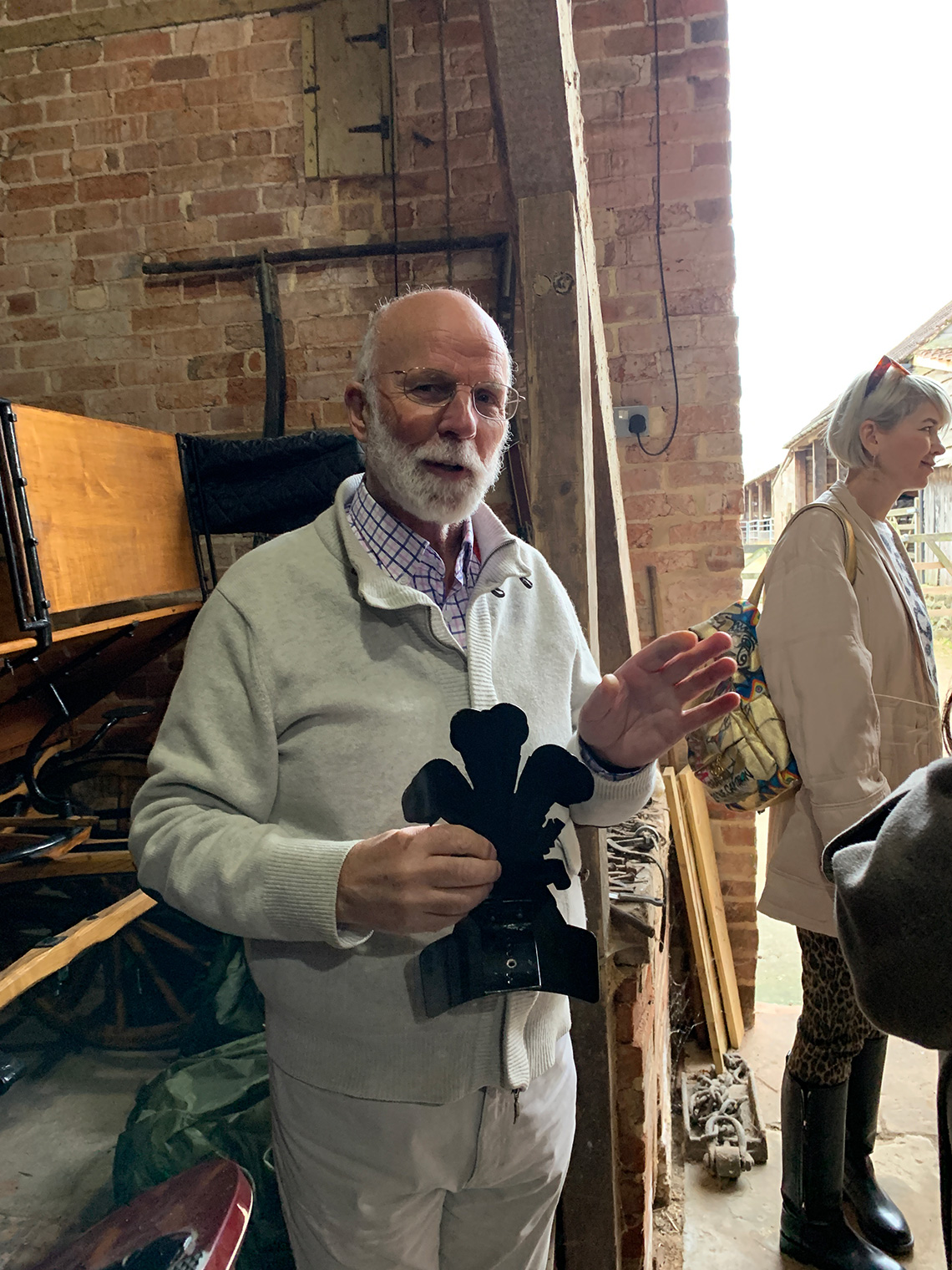 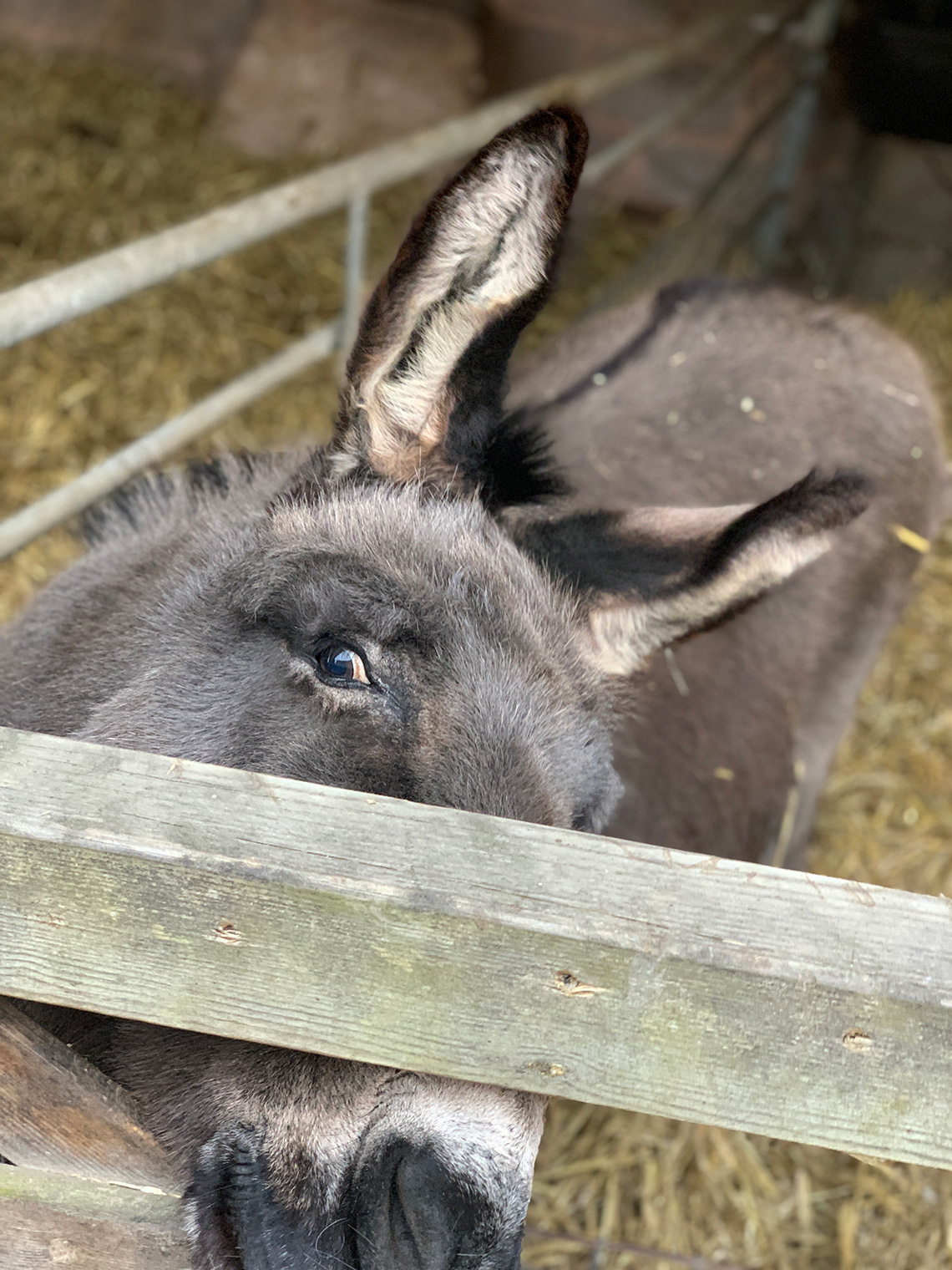 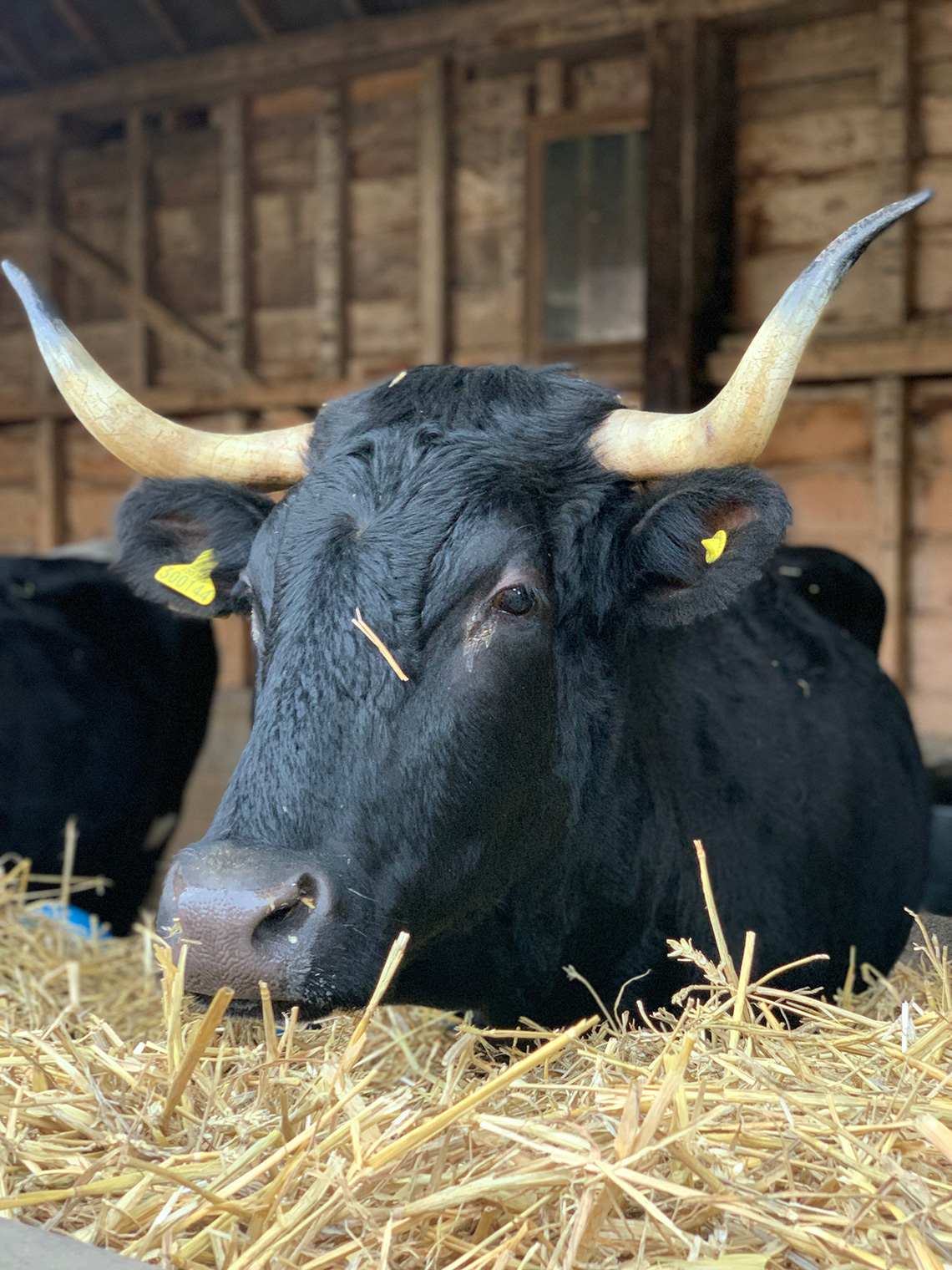 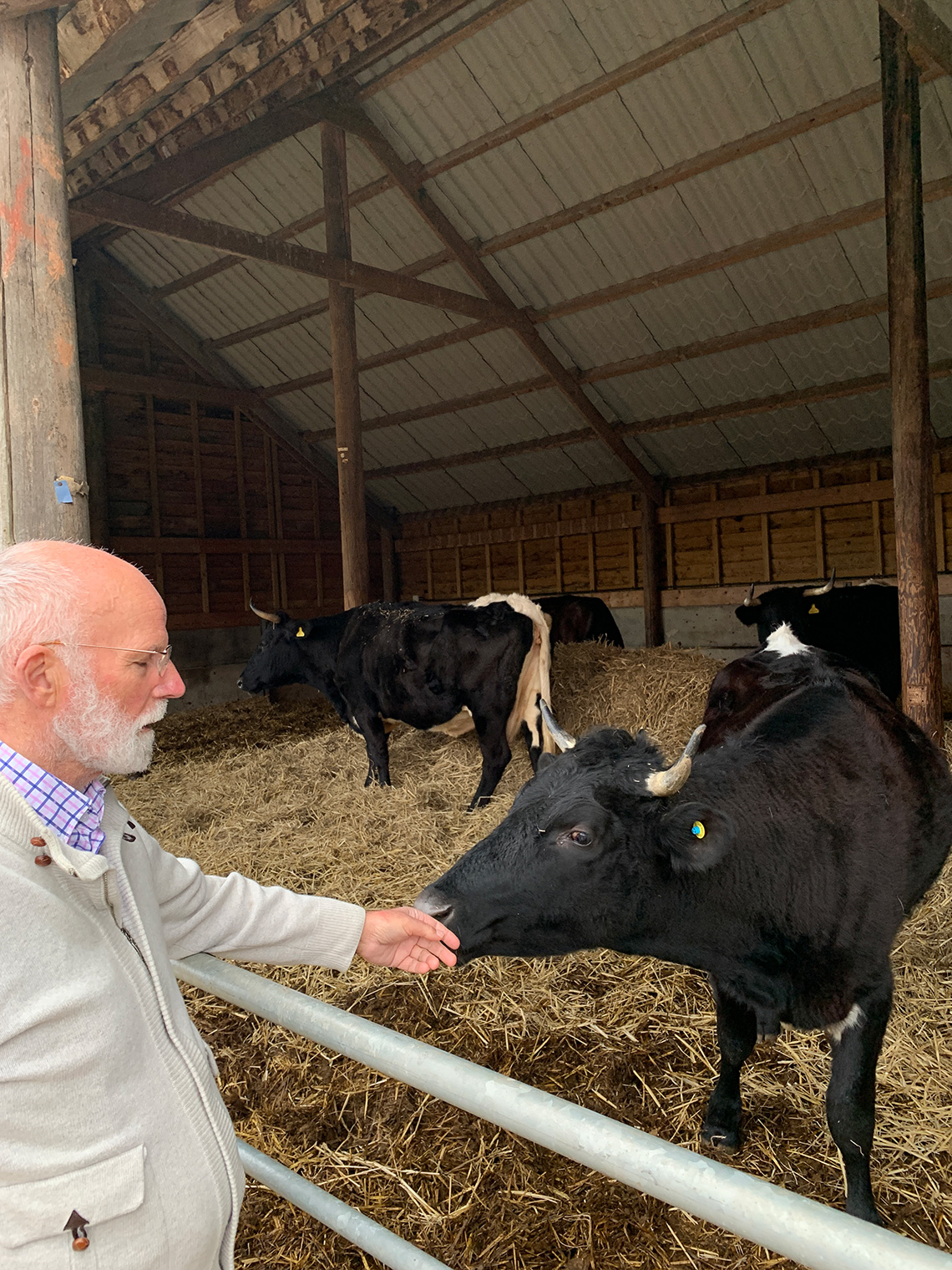 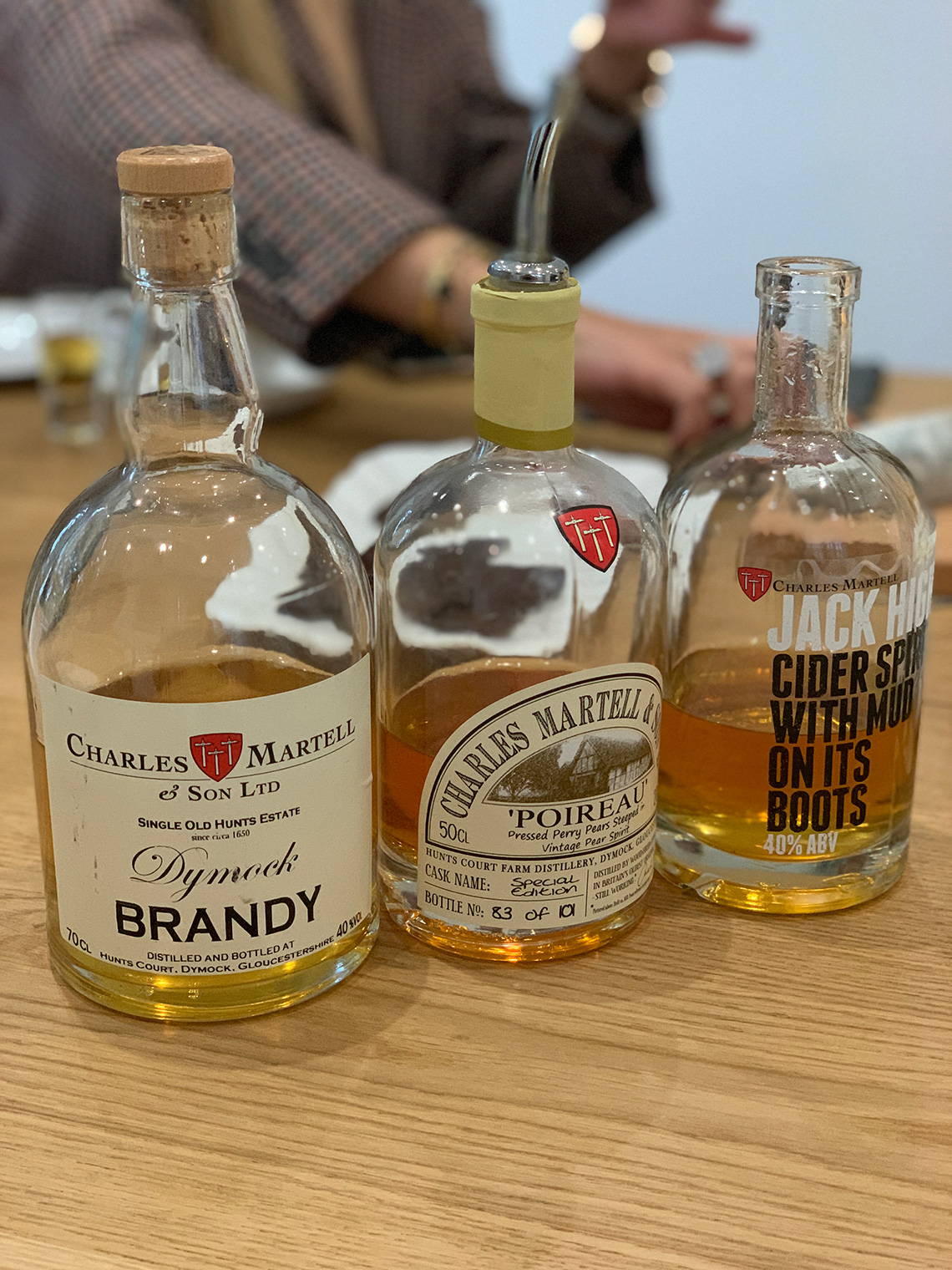 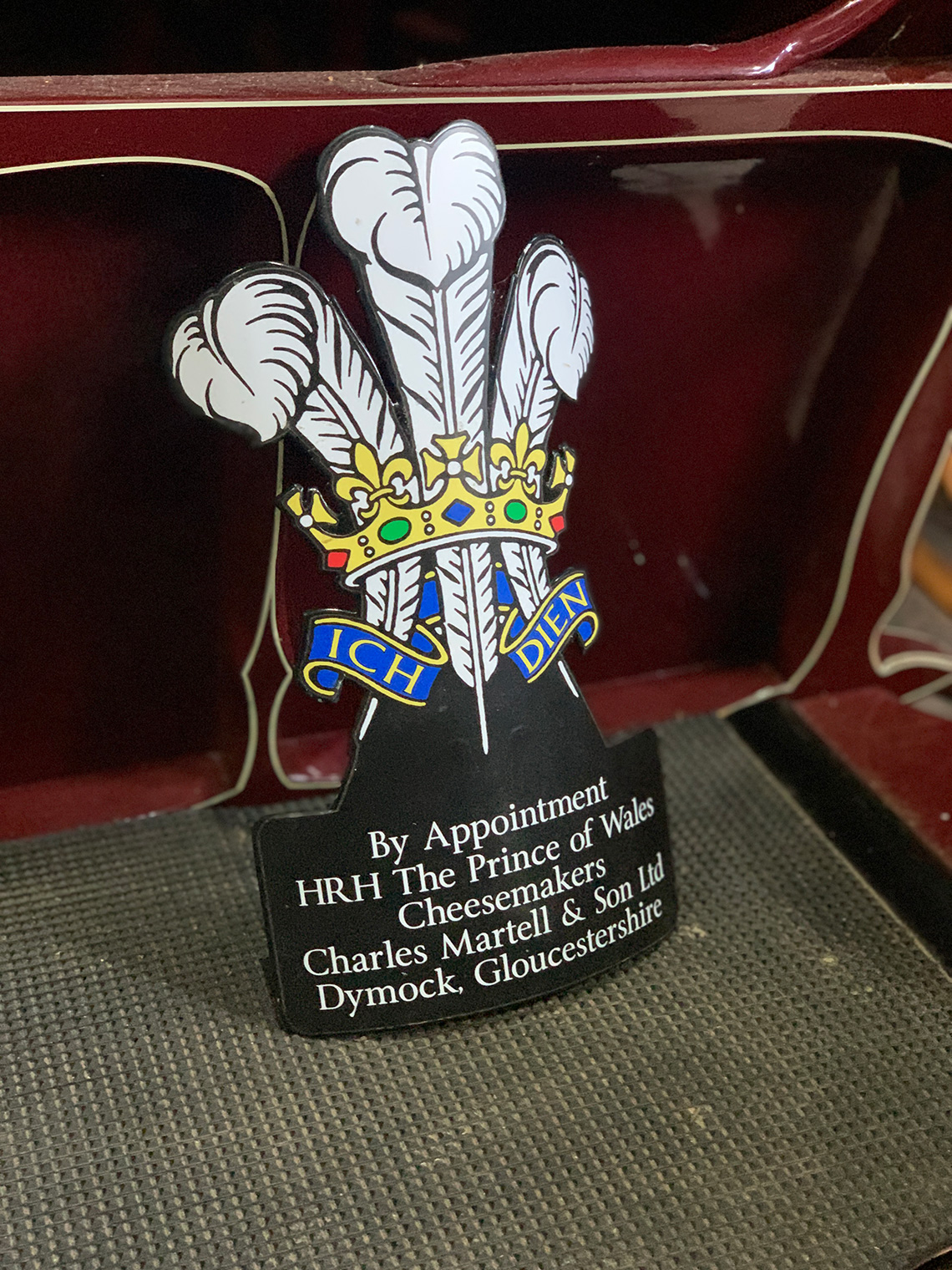