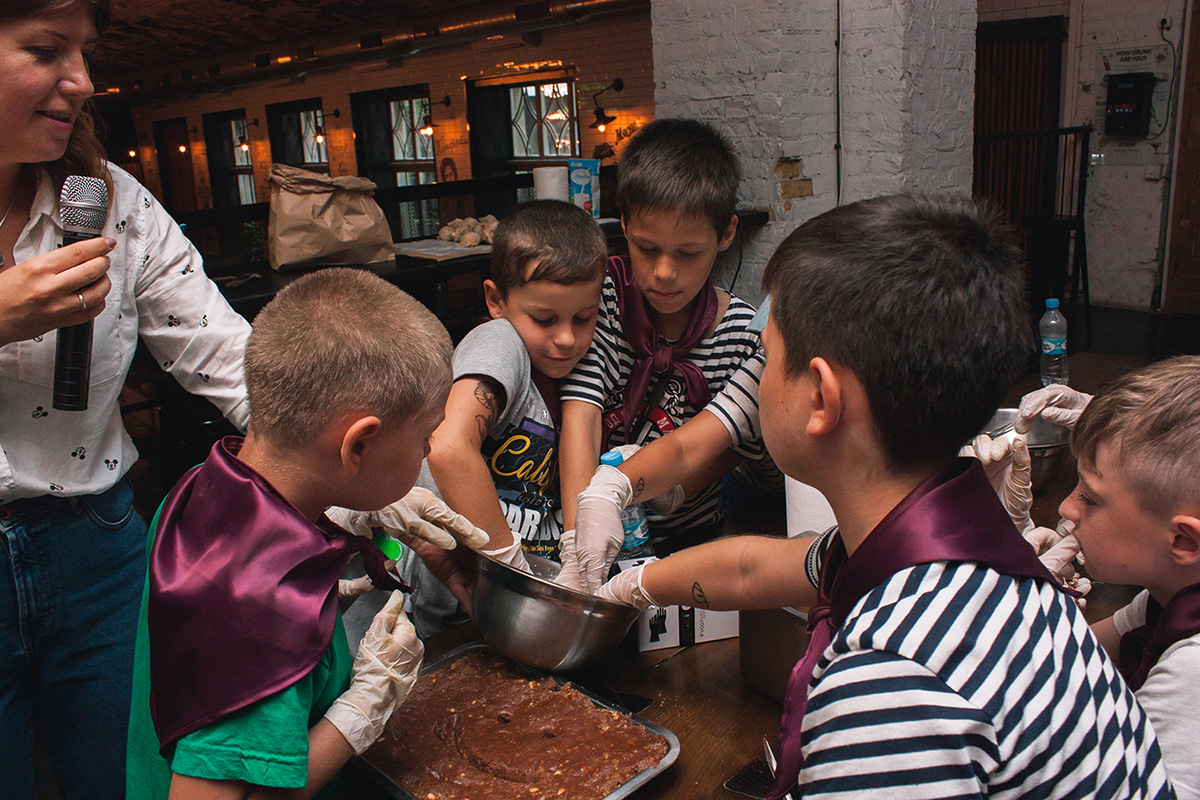 An energy volcano of 25 children from the Donetsk region with eyes burning with delight, little dreamers, whose world has no borders, almost demolished the hospitable City Food Market in Odessa. Chef Stefoglo Alexander and I taught the children to cook a simple but tasty dessert from our Soviet childhood – “chocolate sausage”. By the way, it was the simplicity of preparation that made this dessert a real journey: they came up with it in Portugal, called it “chocolate salami”, and from there it “travelled” across Europe and Asia, changing names, ingredients and sometimes even its form along the way. In Greece it was called “Mosaic”, in the Baltic countries “Lazybones”, in Asia “Success”, because success in cooking is guaranteed; it is difficult to make mistakes with this dessert. If you are in any unclear situation just add cookies to the chocolate mass. My hospitable, sunny, and cheerful Odessa that never hangs down its head and accepts any situation with humour, and most importantly is empathic and selfless, surrounded children with everything without which it is so difficult to grow up a good person: love, attention, care, and great weather! A shower of ​​gifts for children and support for them – thanks to everyone who responded, you are magical!!! Memories of this day, voice of the sea that one can carry in a pocket (you can hear it in a shell), love to our city, all of this will go home with the kids. To a place where someone waits for you and where you are loved. And will live in their memory. So that in spite of everything, even at the most difficult moment, they could just believe in people and that there is good in the world.

Video about the master class: 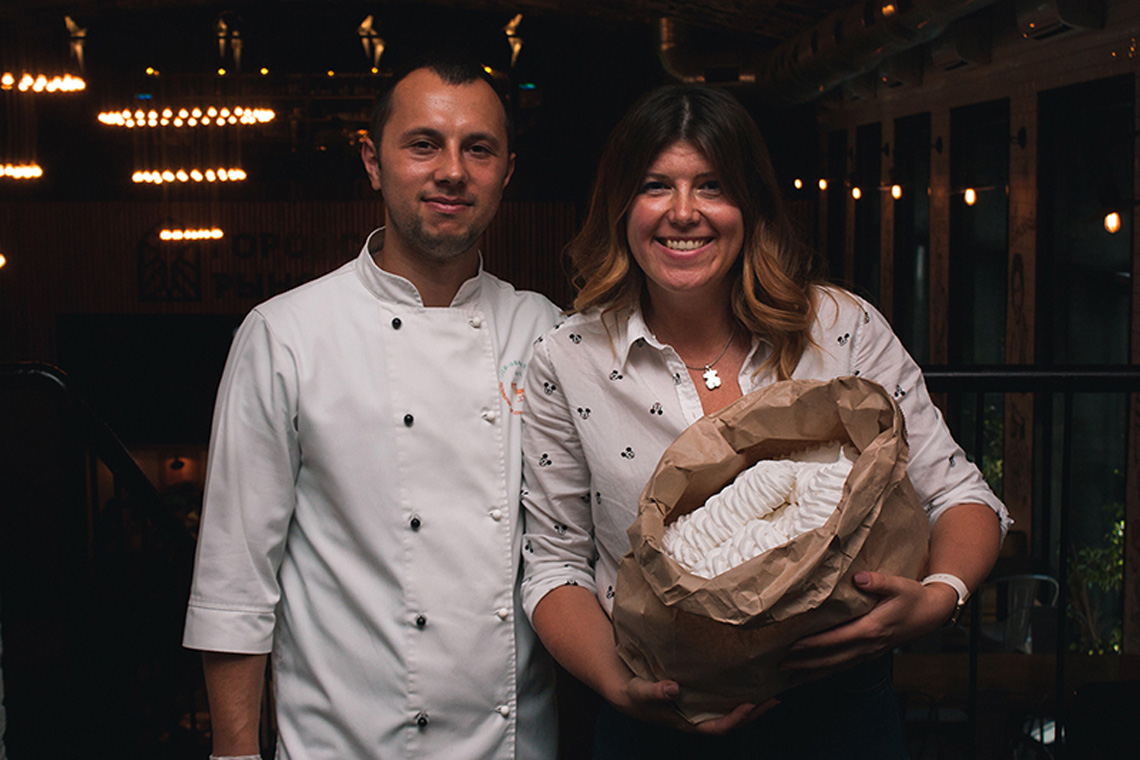 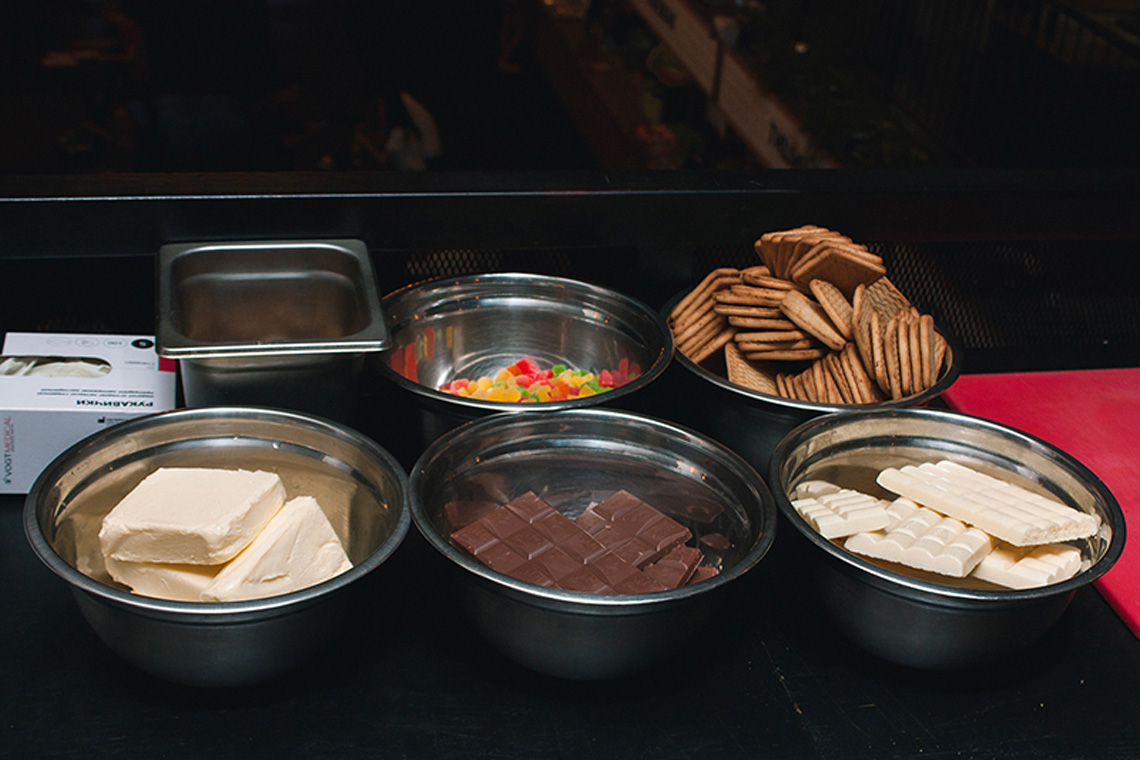 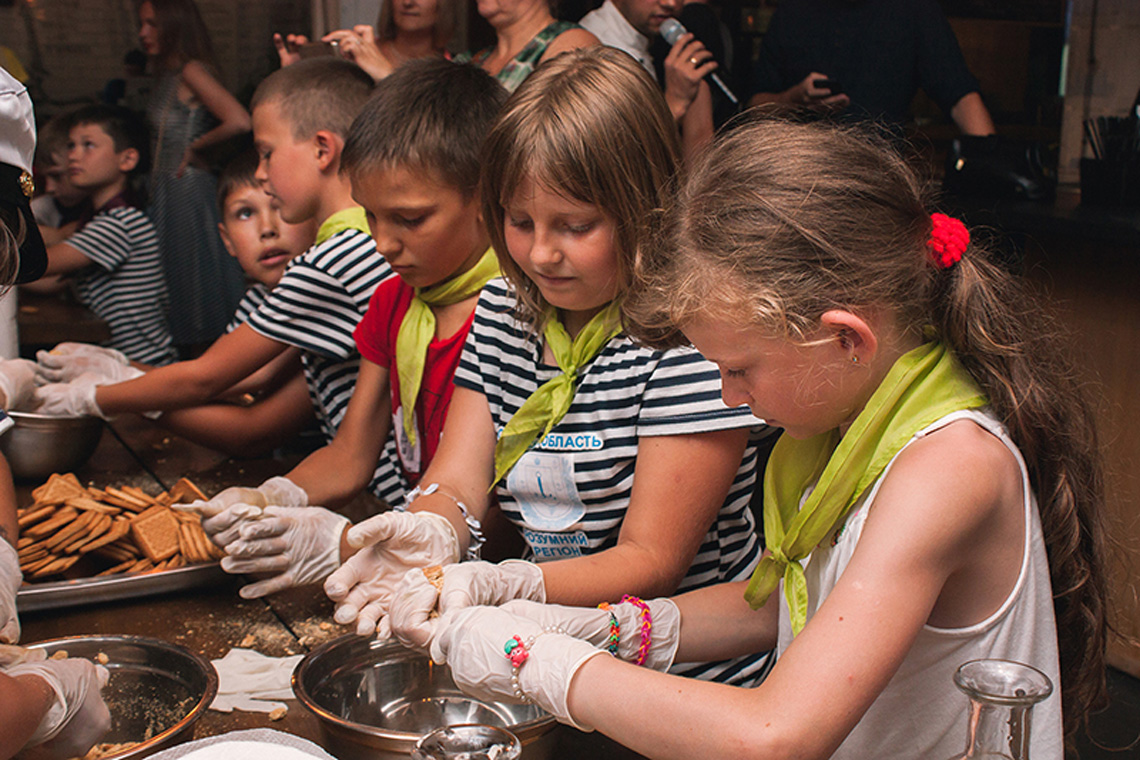 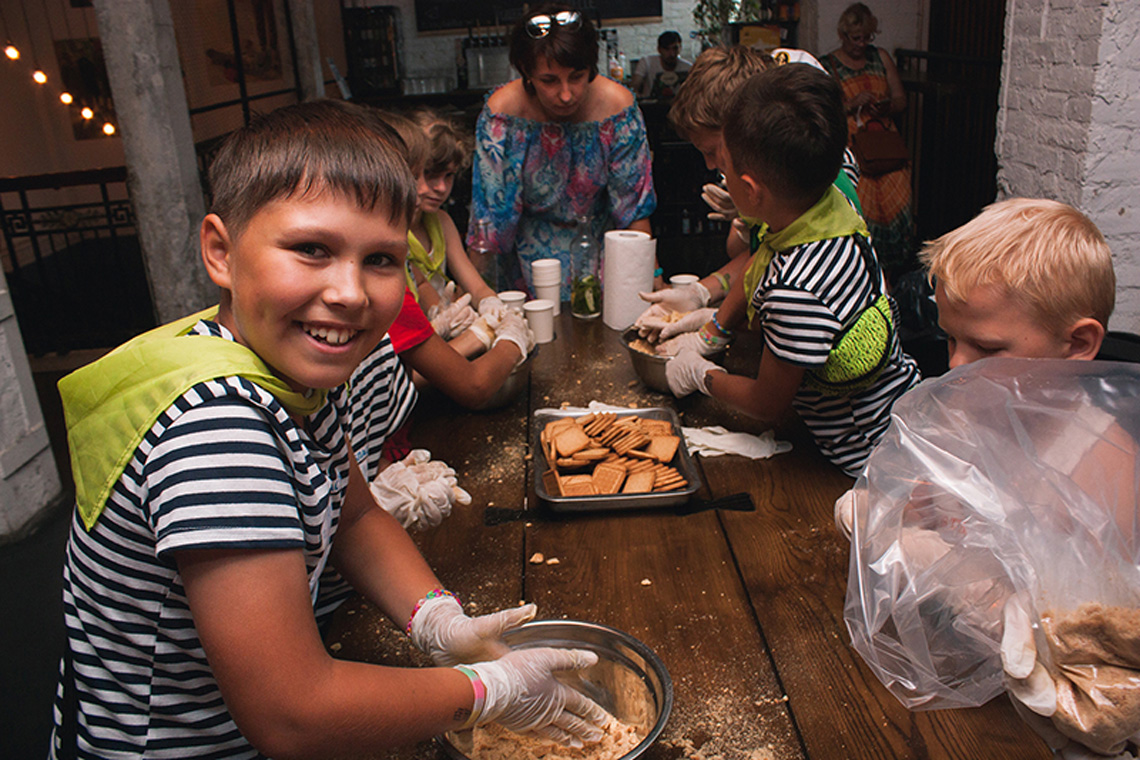 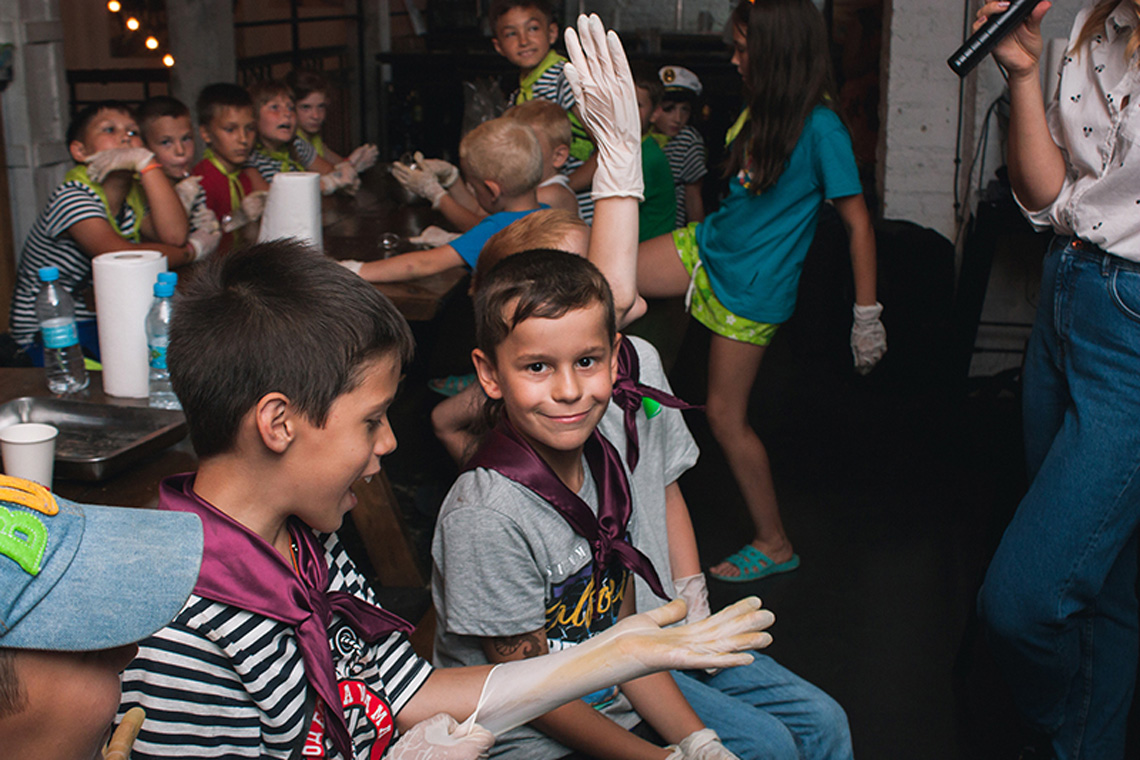 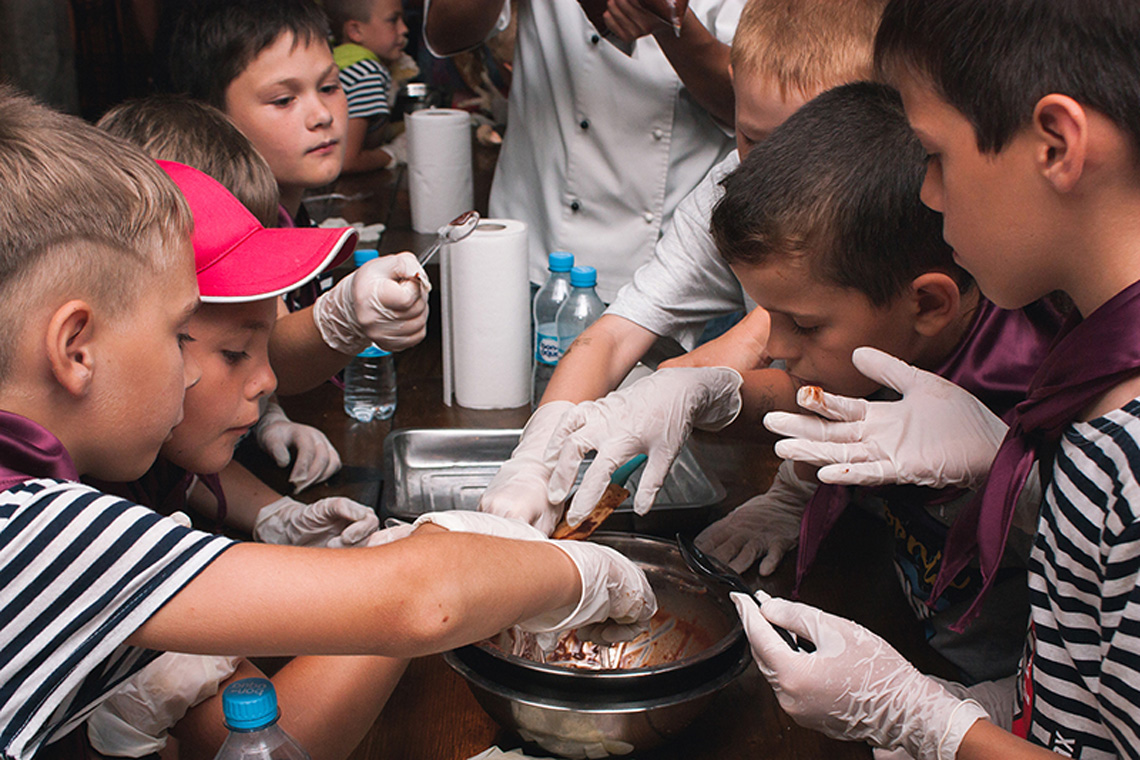 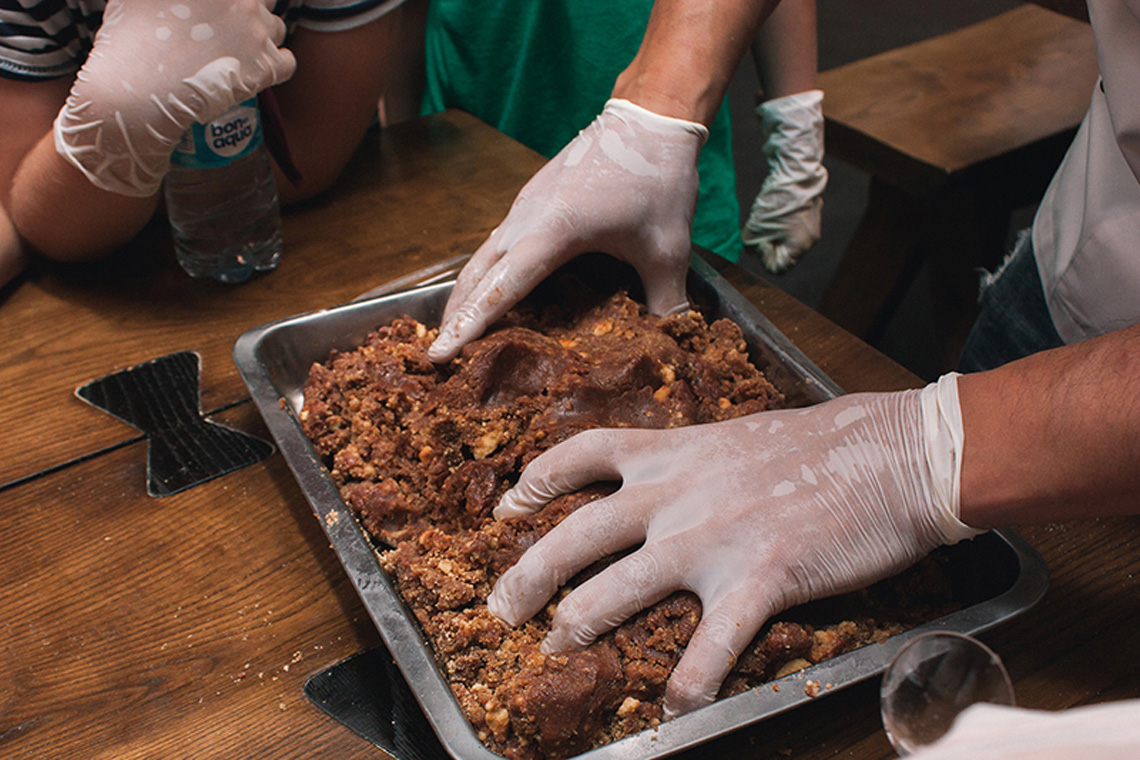 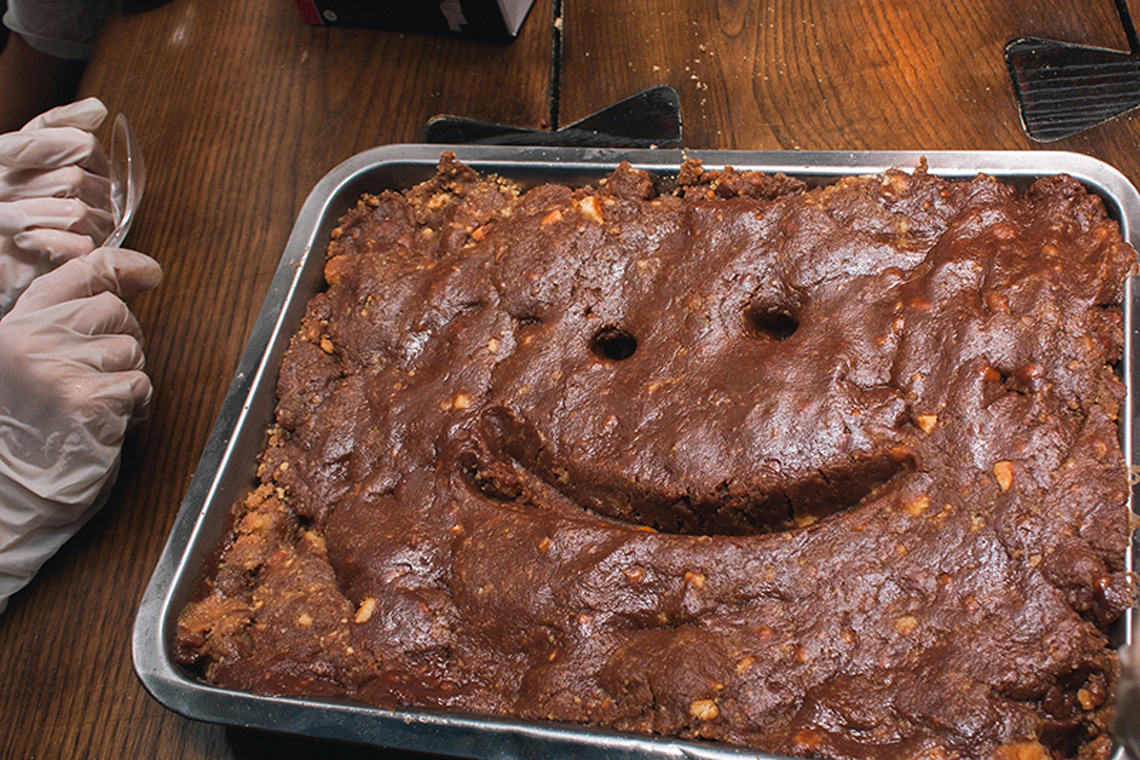 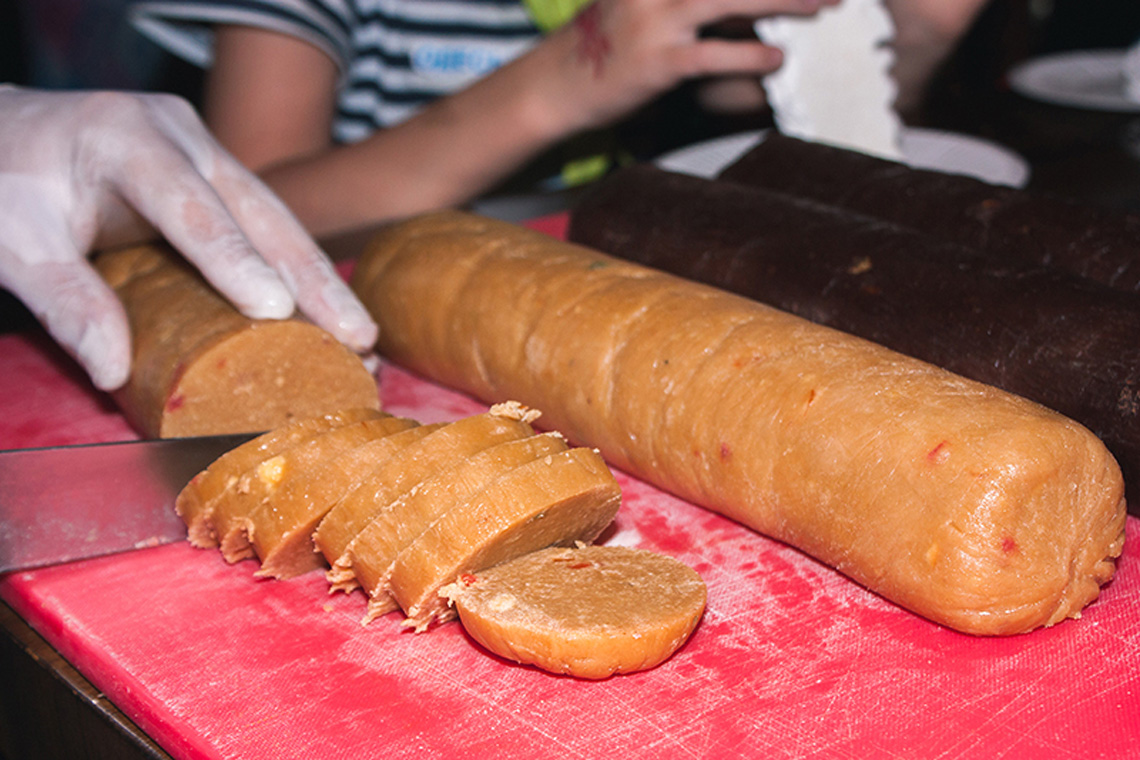 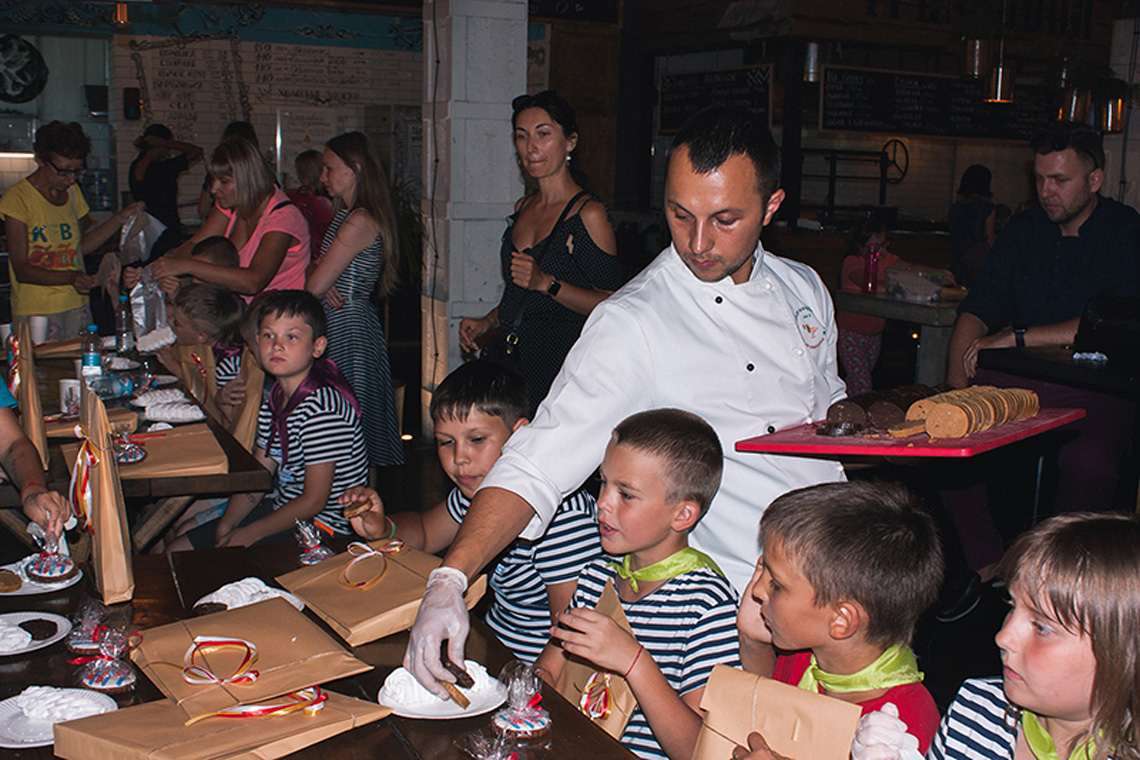 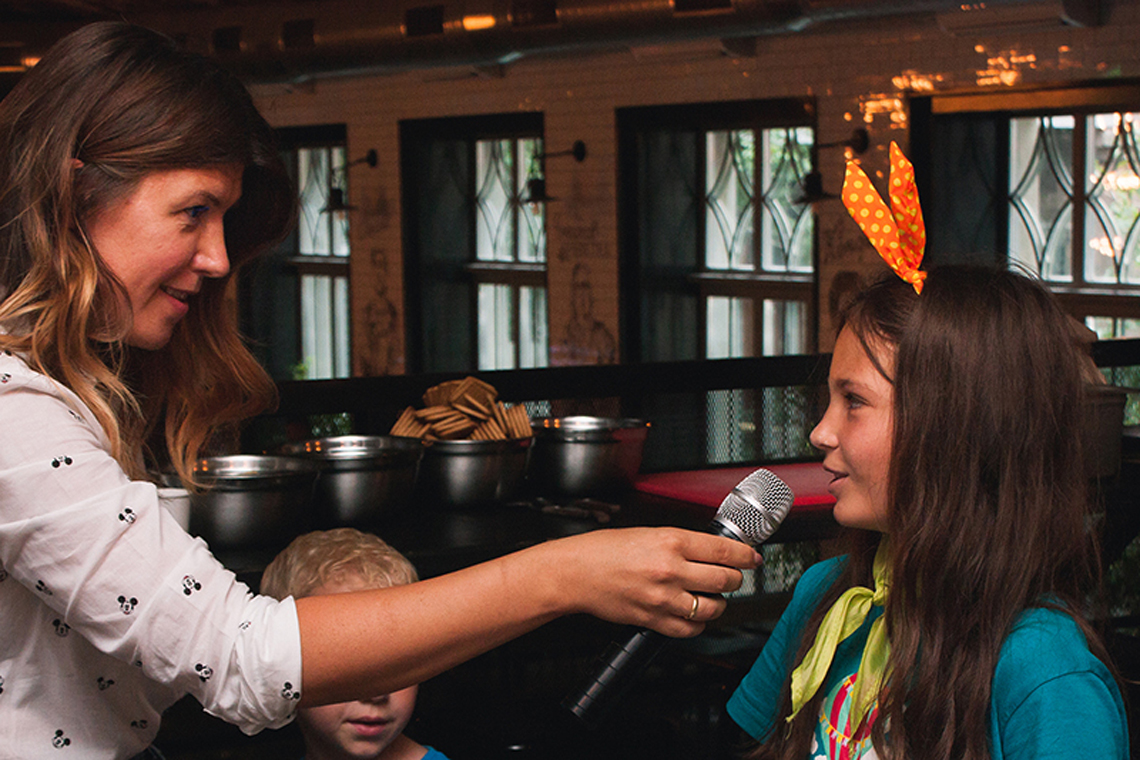 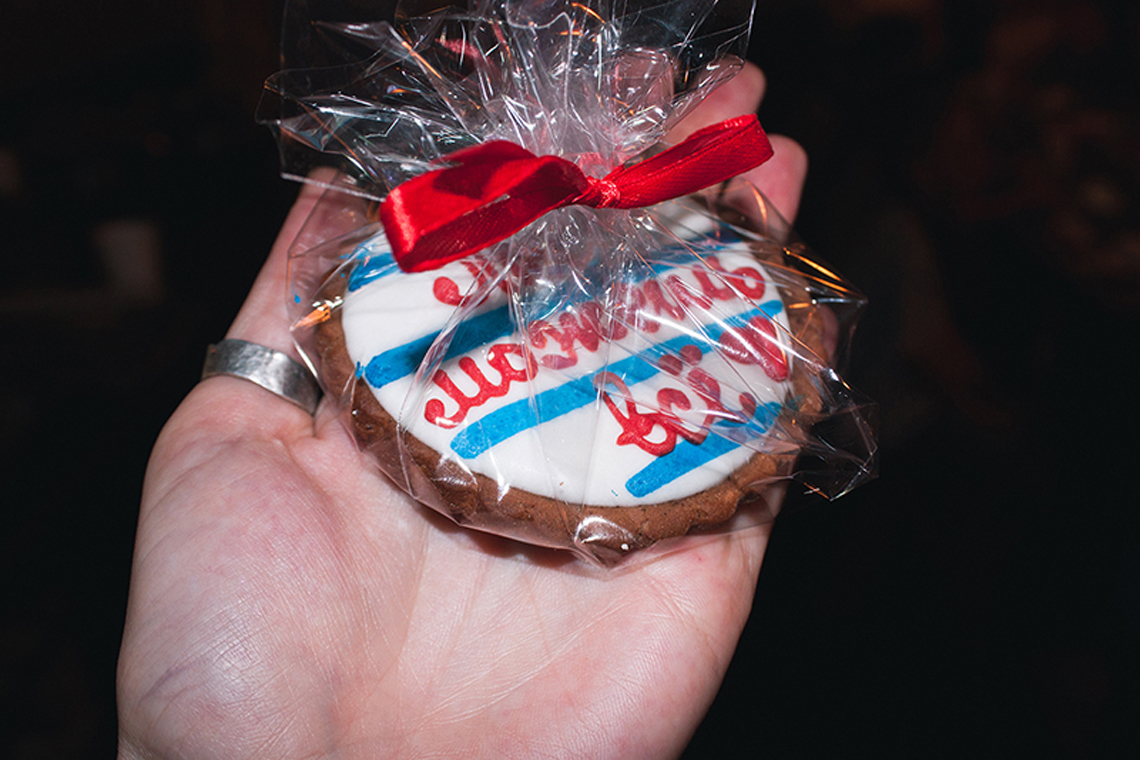