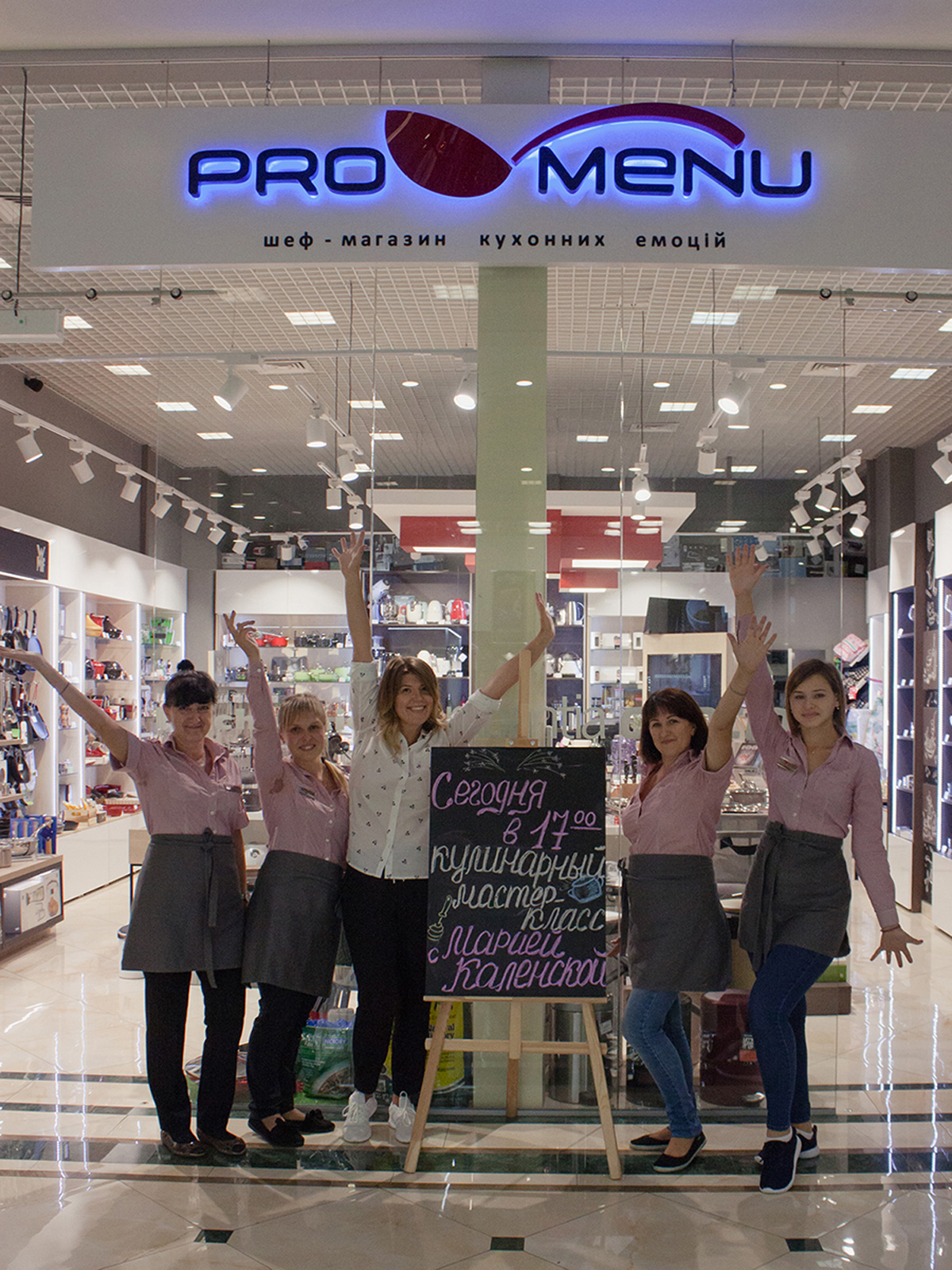 Have you been to Belgium and haven’t tried waffles? Haven’t been to Belgium and haven’t tried waffles? Have been to Belgium, tried waffles, but do not know how to cook them? In the Promenu chain stores, I held a culinary master class where, together with the store’s customers, we cooked waffles after the simplest recipe from the famous Pierre Hermé. We learned how to distinguish Liege waffles from Brussels ones, learned what “pearl sugar” is and where you can taste the most delicious waffles in Belgium. As a pairing to desserts, brand ambassador of TM SHABO Alexander Skokov picked up SHABO Special Edition Muscat sparkling wine. Due to its “splendour”, sparkling wine does not dominate, but emphasizes the airiness of Belgian waffles. Nutmeg and fruity notes in wine complement the creamy gelato served with waffles, and light acidity harmonizes with the sweetness of the wine and dessert. 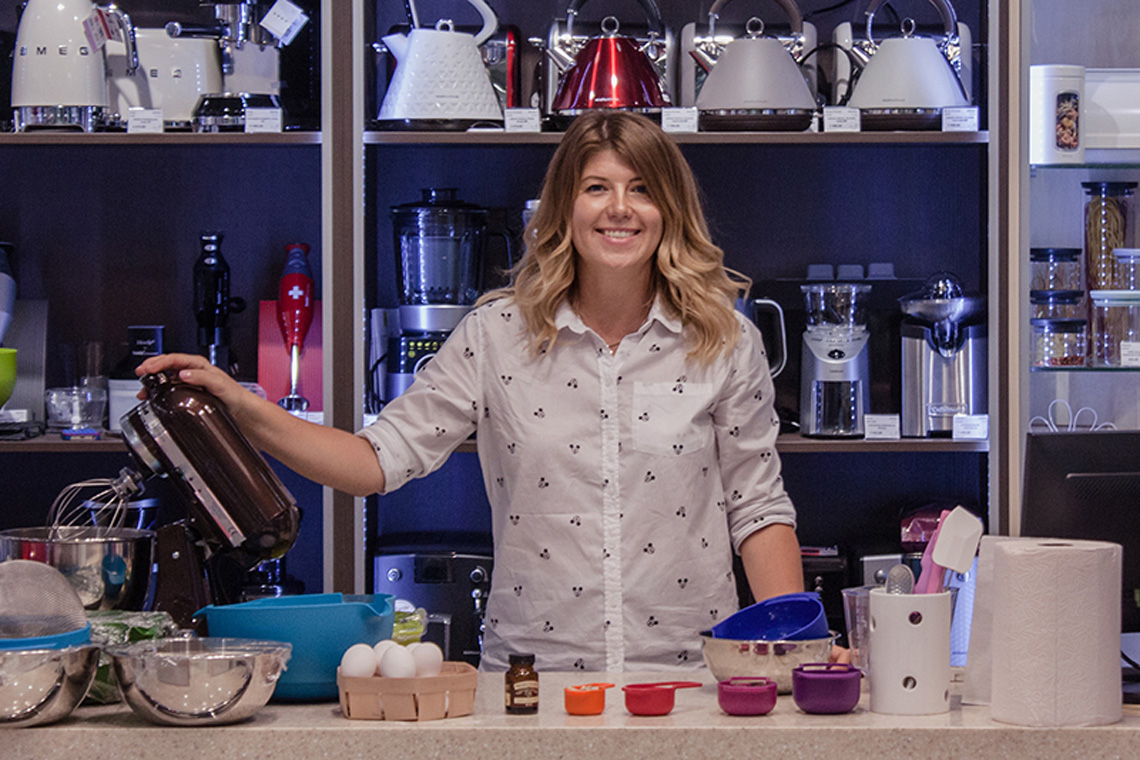 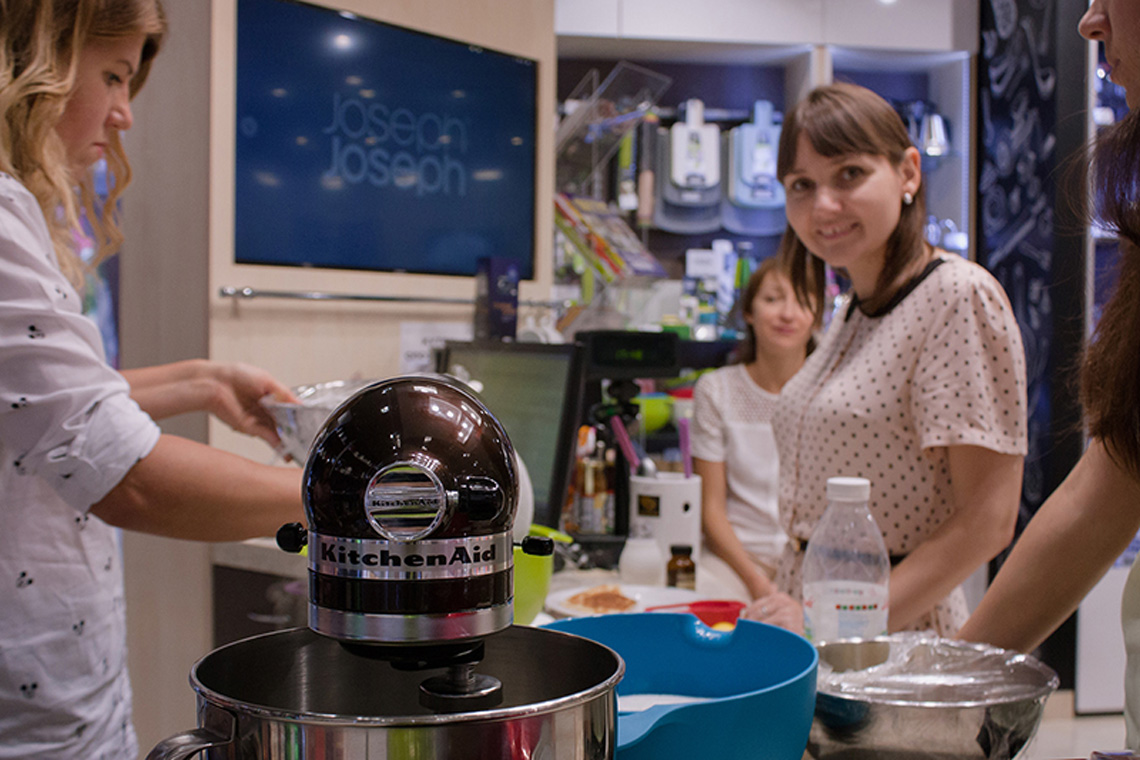 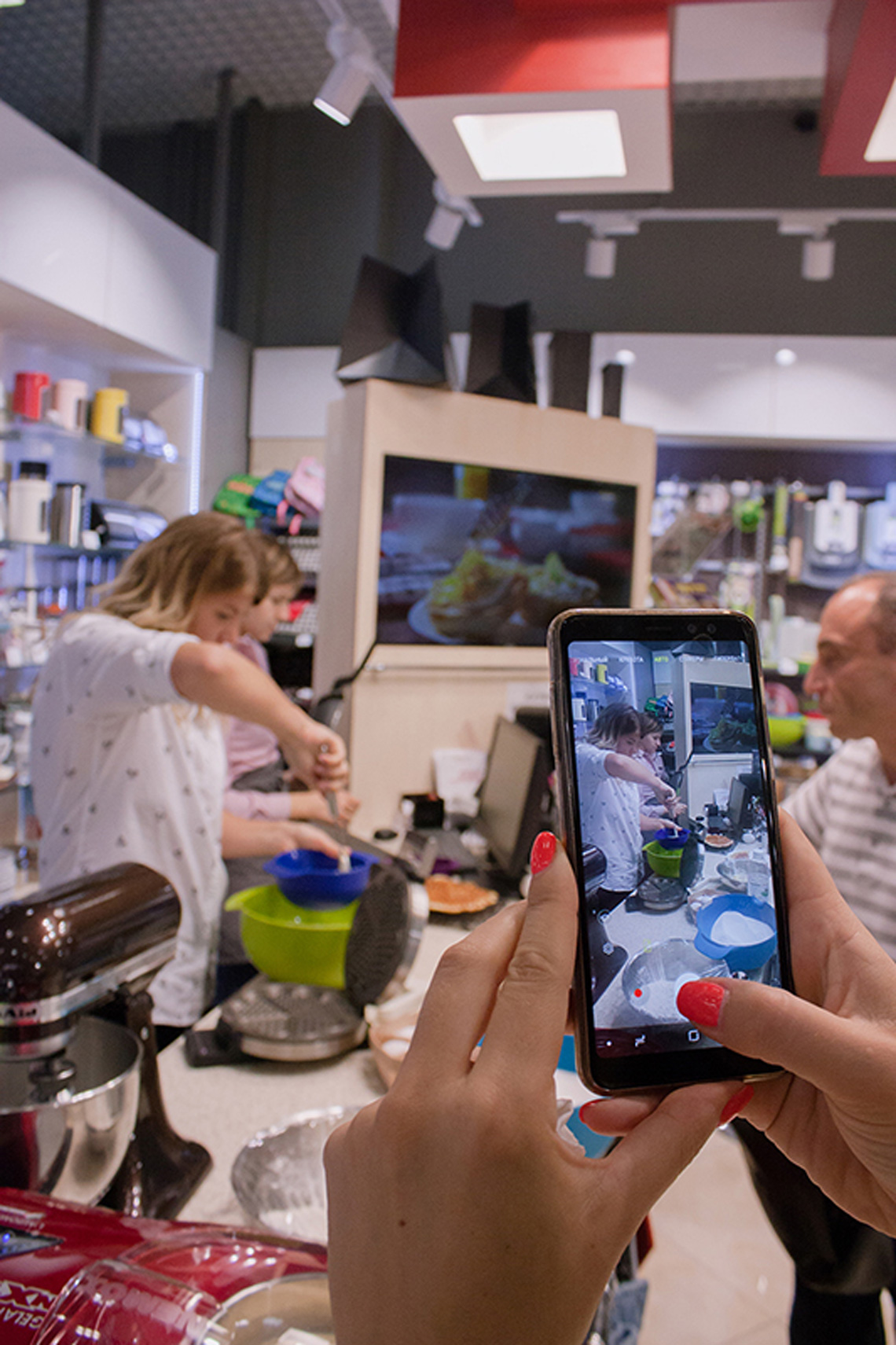 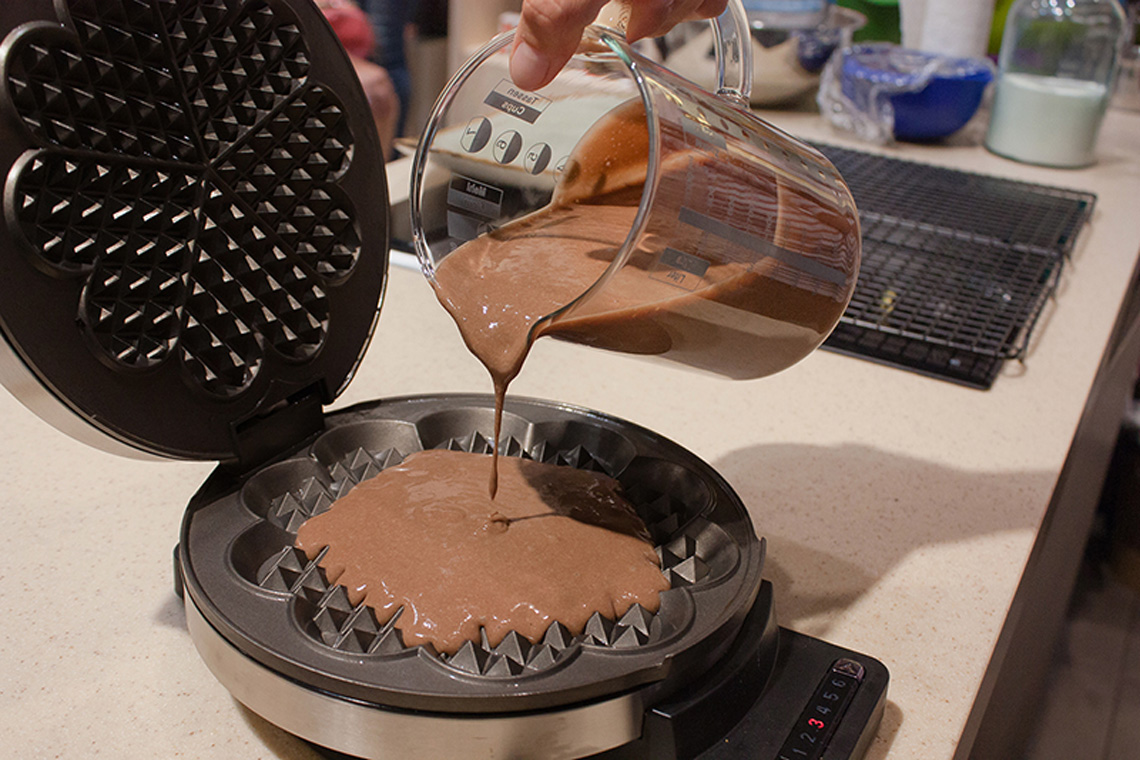 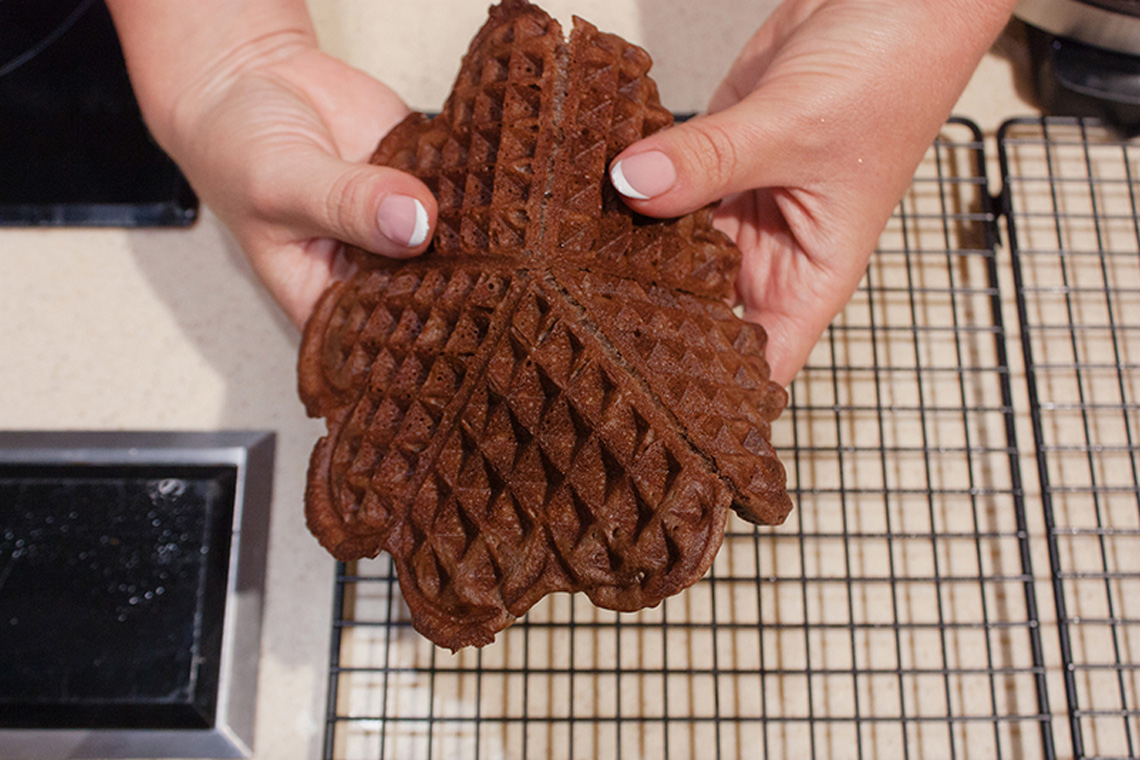 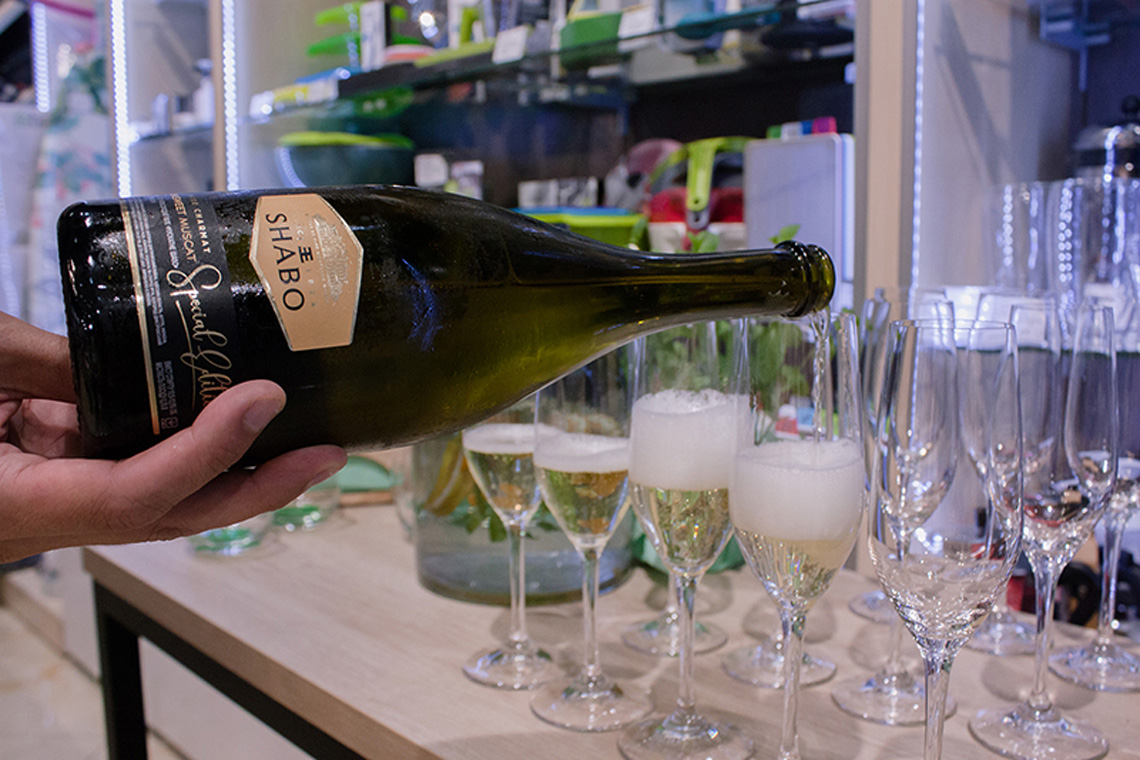 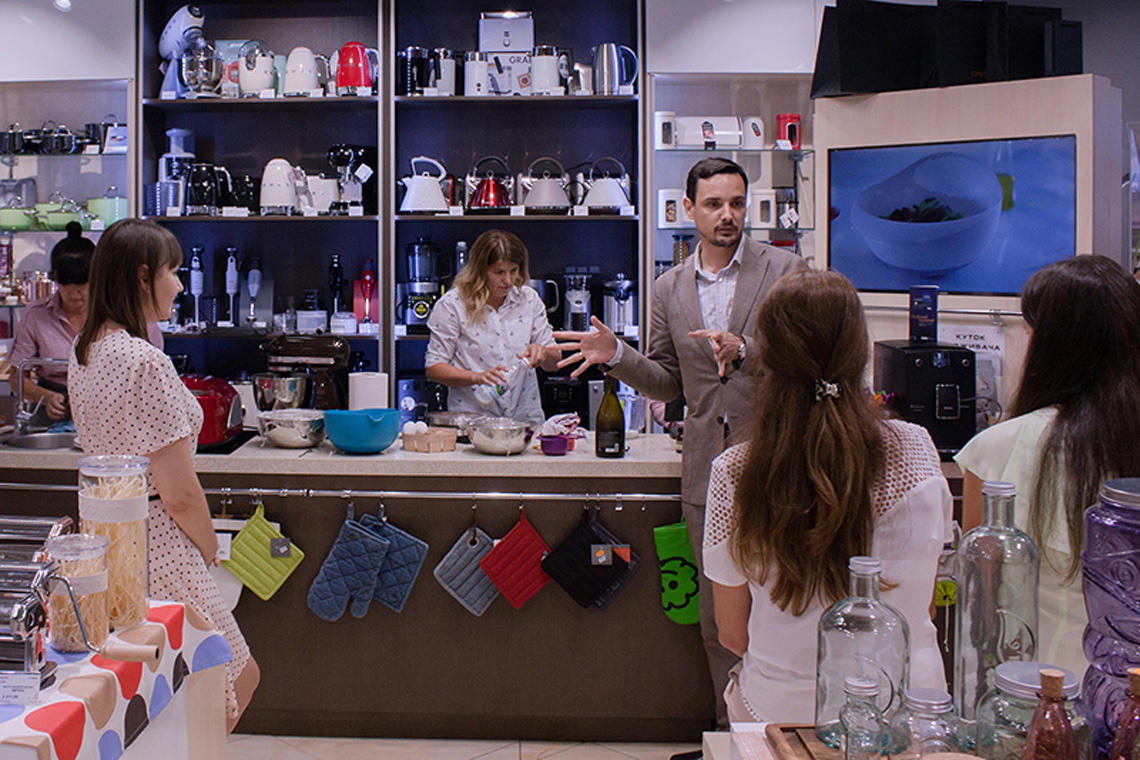 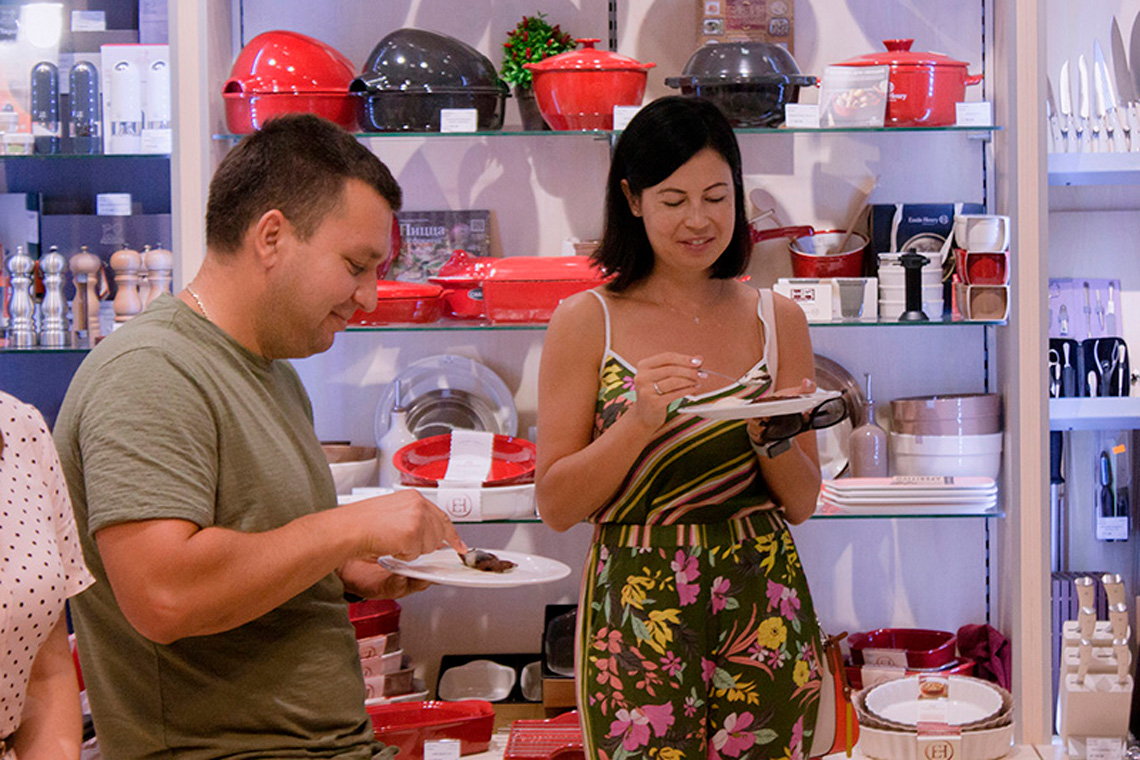 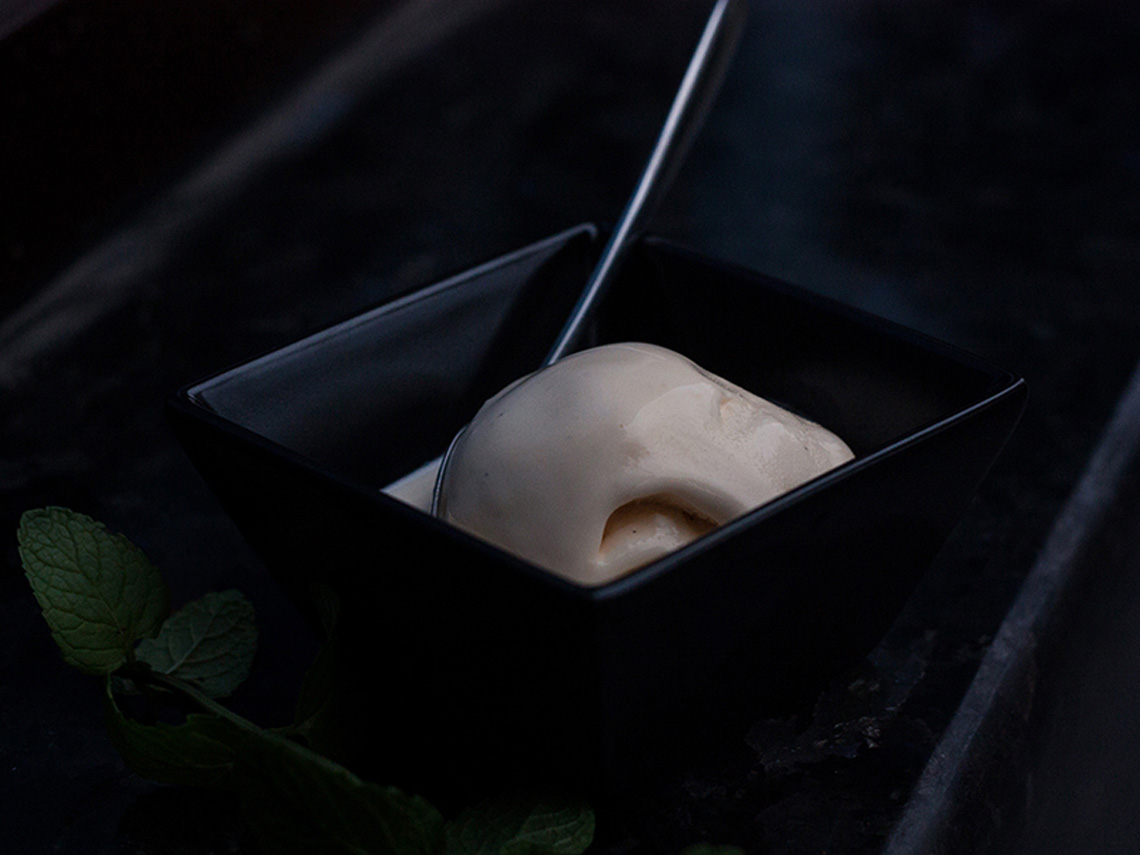 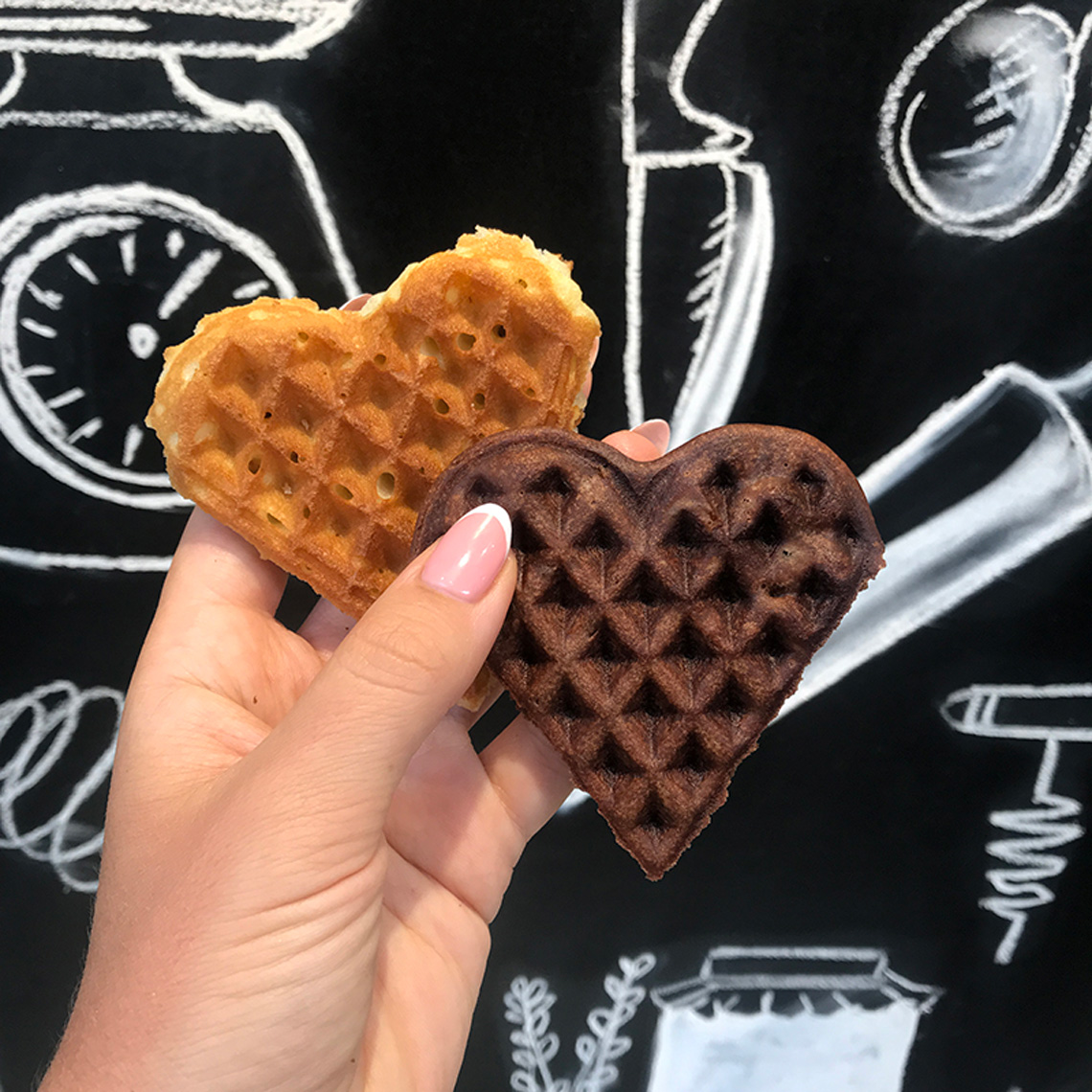 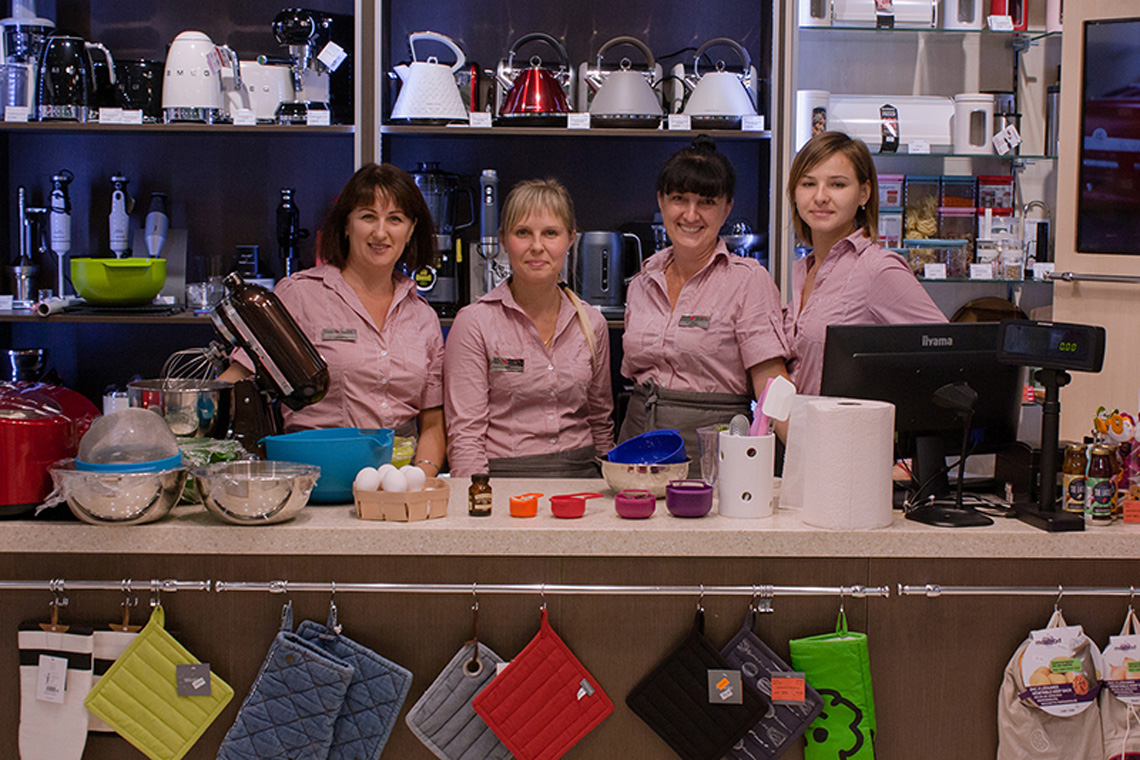